Social media and cryptocurrencies are something that did not exist until 15 years ago, especially cryptocurrencies and social media were only in their infancy, and now both have a huge impact on our lives. And it seems that this trend will continue. Probably even the people who were involved in all this from the beginning are surprised at how fast everything developed and become globally important.

Social media has become not only an indispensable part of our private lives, but also businesses cannot be successful nowdays if they are not present on social networks. The advent of Facebook was first major step toward today’s situation, and Instagram, TikTok and other social networks have taken it all to an even higher level. When it comes to cryptocurrencies, when a person or group of them under the pseudonym Satoshi Nakamoto started working on code for Bitcoin in 2007, he was probably not even sure if the value would reach single dollar, and not tens of thousands of dollars as one Bitcoin is worth today. But as we have already said, nothing can be successful without social media. The same goes for cryptocurrencies. In today’s article, we will explain the relationship between social media and cryptocurrency since they are inextricably intertwined.

History of cryptocurrencies and social media 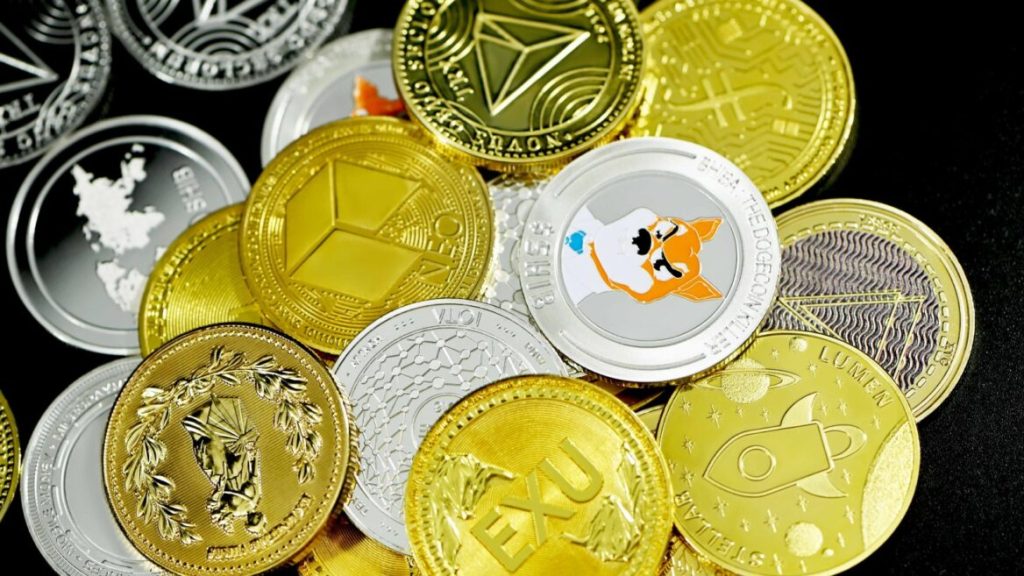 People generally know a lot more about social media than they do about cryptocurrencies, and that’s not surprising. There are two reasons why this is so. First, social networks are around for quite some time. The first ideas are over 50 years old, and social networks like Friendster, LinkedIn and MySpace have been available for almost 20 years. So, their popularity gradually grew, and they came to the forefront with the appearance of Facebook and all subsequent networks that follow. Another reason is that they are easy to use and can be used for a wide variety of things.

The situation with cryptocurrencies is completely different. To this day, cryptocurrencies have remained something that many people have no idea about. So far, everyone has heard of Bitcoin and some of the most popular cryptocurrencies, which was not the case until a few years ago, but the essential knowledge of what cryptocurrencies are and how they work is a mystery to most. And that is quite logical, considering how complicated it is to understand blockchain and everything else related to cryptocurrencies. Bitcoin is the most famous and most valuable cryptocurrency because it was the first to be created and brought a completely new concept. Although there have been some attempts to create a digital currency, this is still not significantly different from centralized banking systems. Satoshi Nakamoto developed Bitcoin and brought about a revolution, not only in the financial world, but in general, which has not happened many times in the history of mankind.

Bitcoin is made with the intention of being a medium of exchange that is not controlled by any regulatory body and thus you have complete freedom to transfer Bitcoin to anyone you want with very small fees. Although at first it seemed like something utopian that could not work in the long run, now we see that it is a truly revolutionary idea that is here to stay. We will not go into the technical details of the functioning of cryptocurrencies because that is not the primary topic of our article. Also, cryptocurrencies have become much more than just a medium of exchange, so now we have various platforms like Ethereum where many different things can be hosted.

Relationship between social media and cryptocurrency 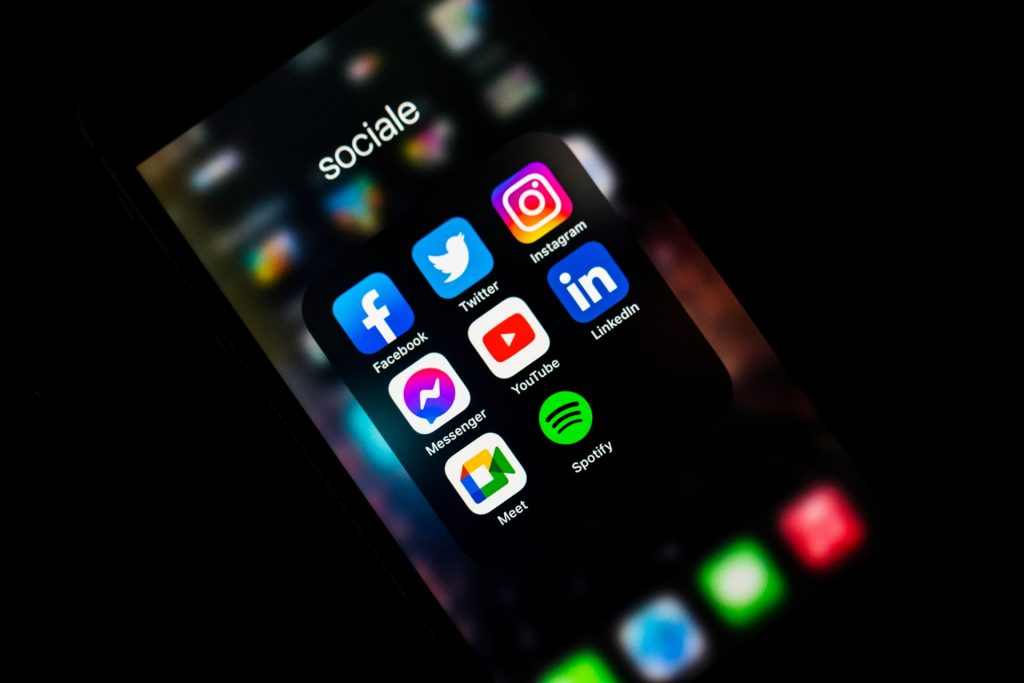 What is very interesting and actually key to the topic of our article today is that we can say that Bitcoin was created on the social network. Of course, this is not 100% true, but we want to simplify things and show how strong the link is between social media and cryptocurrency.

Satoshi Nakamoto, whoever he is or he was, started working on code development in 2007, followed by the publication of a white paper and reference implementation. However, no one would have heard of Bitcoin and the first 50 Bitcoins had been mined if it were not for the now famous Bitcoin talk forum. Forums are the forerunners of social networks and that is why social networks have been very important for cryptocurrencies from the beginning.

At that forum, Satoshi, who wrote there until December 12, 2010, and many other enthusiasts, developers and members of the cyberpunk community discussed Bitcoin, started mining it and thus gave it value for the first time. So no one will be wrong if claim that cryptocurrencies would have no value without social networks from the very beginning. If you click here, you will find one more community that is following price changes. So there is numerous types of social media where people are engaged with crypto. 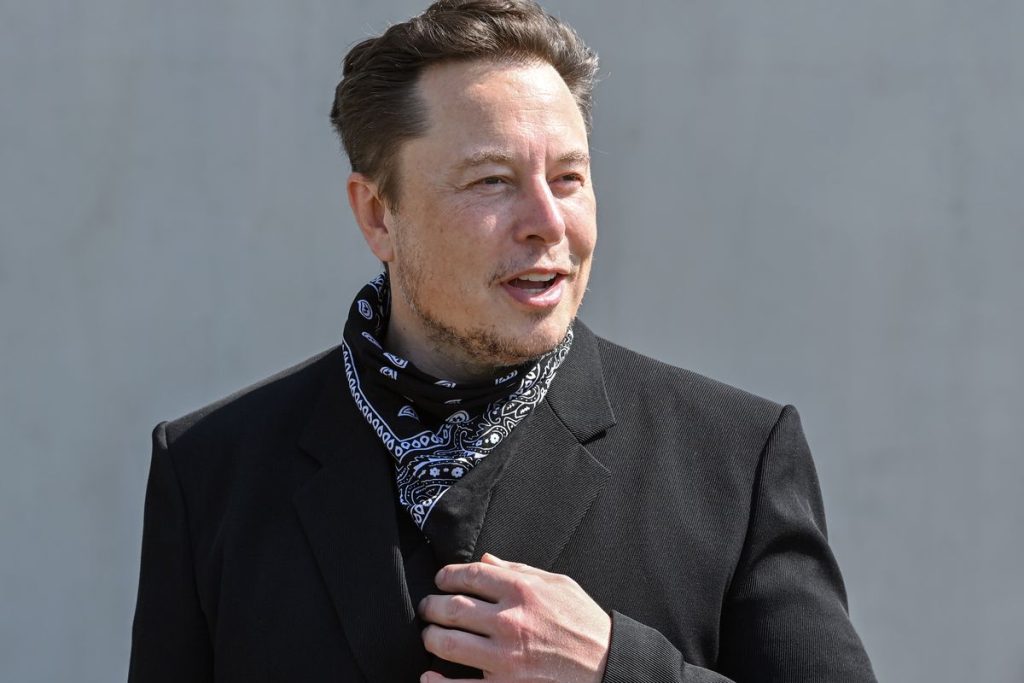 Anyone who follows events in the crypto world knows what world’s most famous people like Elon Musk write on Twitter and other networks has a huge impact on the value of a particular cryptocurrency. Which means that nothing has changed since the beginning, on the contrary. Today, many more people are involved in all this and then price changes are even more frequent. For example, before Musk’s appearance in the SNL when the Twitter community expected Musk to speak positively about Dogecoin, the most famous meme coin, the price reached all-time high, and after the show the price dropped significantly because he did not say what was expected.

It is people’s trust in cryptocurrencies that gives them value. And also a lack of trust at some point leads to a drop in value. Cryptocurrencies do not have a Gold Standard or any other similar standard due to which fiat currencies have value. That is why what you and all other people talk about cryptocurrencies on social networks is what plays a key role. And we believe it will stay that way for a long time, even when the last Bitcoin is mined in more than 100 years. Volatility won’t be same as today, for sure, but it will be easier to affect price compared to dollar, for example. Of course, social media is of immeasurable importance for many other things, and upcoming Metaverse will have an even greater impact in the coming years.