Are you trying to figure out what the difference is between Bitcoin and Bitcoin Cash? You’re not the only one who feels this way. Apart from their names, these two cryptocurrencies have a lot in common.

Bitcoin Cash (BCH) was born from a “hard fork” of Bitcoin (BTC), which means the two assets have the same code base, design scheme, and transaction history.

When taking a step back, keep in mind that most cryptocurrencies are built on open-source code, which means that any developer can make changes to the program that consumers use. This includes the option to duplicate the code base, tweak a few things, and start a new project from scratch.
What exactly is Bitcoin?

As you may be aware, bitcoin (BTC) was first introduced in January 2009, and while it was hailed as a revolutionary new peer-to-peer electronic cash system that would threaten banks and the financial system as we know it, its flaws immediately surfaced.

Bitcoin isn’t straightforward to use, even if it’s at the top of the crypto-verse. Aside from the normal concerns about volatility, the Bitcoin blockchain is notoriously slow at processing transactions. This is why Bitcoin appears to have lost sight of its initial goal. Like other capital assets such as gold, most people are investing in BTC in the hopes of capital appreciation.

A group of Bitcoin miners set out to improve the transaction processing speed of the blockchain in order to restore BTC’s original purpose. This is where BCH enters the picture.

What is Bitcoin Cash?

In 2017, Bitcoin Cash was created as a hard fork from the Bitcoin blockchain. On May 23, 2017, BTC miners with 85 per cent of the computational power met to map out the road for the SegWit2x upgrade, which was designed to help Bitcoin scale by separating data outside of the block size limit of 8MB.

Difference Between Bitcoin Cash and Bitcoin 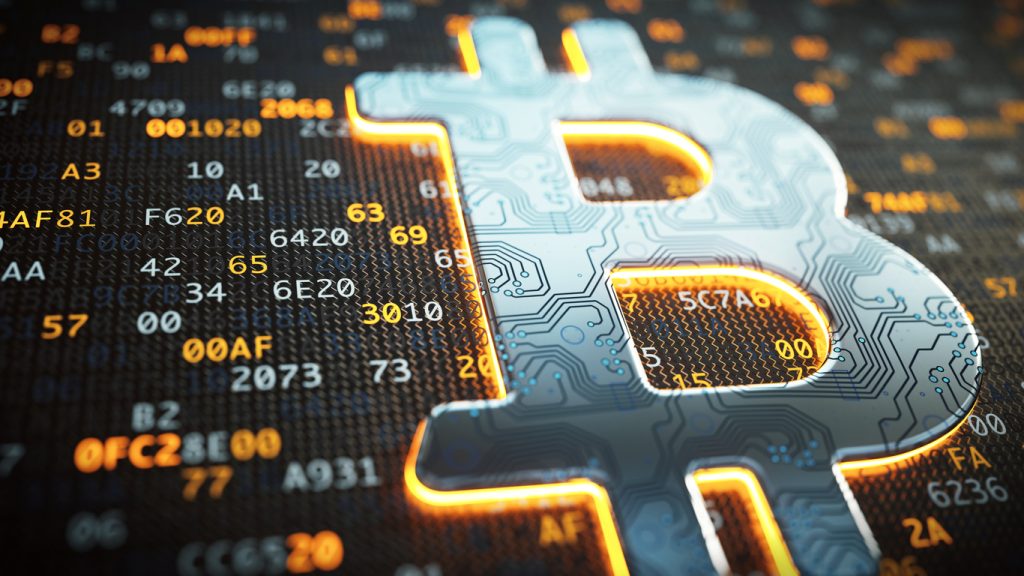 Bitcoin Cash uses a unique hash algorithm when compared to Bitcoin. The chance of a replay between the two blockchains is eliminated using this approach. In order to prepare for the likelihood of bitcoin cash splitting in the future, the algorithm has implemented a replay and wipeout safety mechanism.

This was done to ensure that, in the event of a split, both chains can cohabit happily without causing any harm to the parties involved. Click on this go URL to explore the world of crypto trading.

Even while effort is now being done to assist in developing decentralized financial (Defi) services for Bitcoin, it does not currently allow smart contracts.

Meanwhile, Bitcoin Cash developers can use a smart contract language like Cash Script to enable more complicated operations than are currently available with Bitcoin. 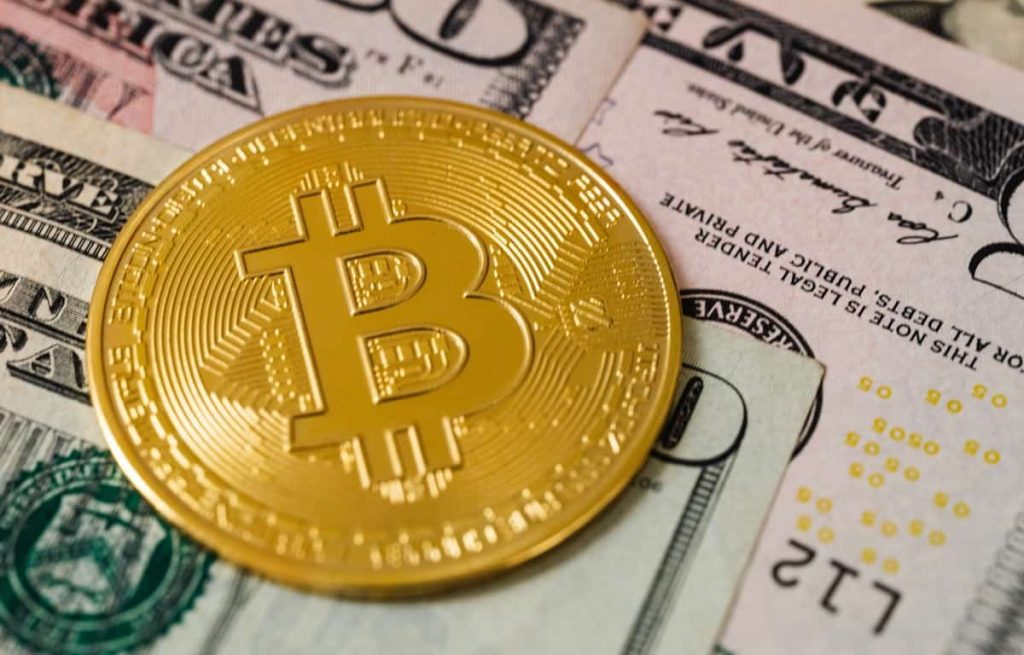 The Omni layer, which is a platform for creating and trading unique digital assets and currencies, must be used by the projects in order to issue tokens on the Bitcoin blockchain.

The Simple Ledger Protocol (SLP) is used in the case of Bitcoin Cash. Developers can use the protocol to issue tokens on the Bitcoin cash blockchain in a similar way that they do on the Ethereum blockchain. Non-fungible tokens (NFTs) that may be distinguished from one another are also supported by the SLP protocol. Their acceptance of Bitcoin Cash, however, is limited compared to Ethereum and other blockchains.

4. There is no “replace by fee” feature

It also makes it possible to make small-scale transactions quickly. The cryptocurrency’s unconfirmed chained transaction limit, which had been set at 50, was removed with its protocol upgrade in May 2022, and double-spend tests were implemented.

This, in turn, increased Bitcoin Cash’s utility as a payment option in situations where a large number of small-value transactions must be processed in a short amount of time. 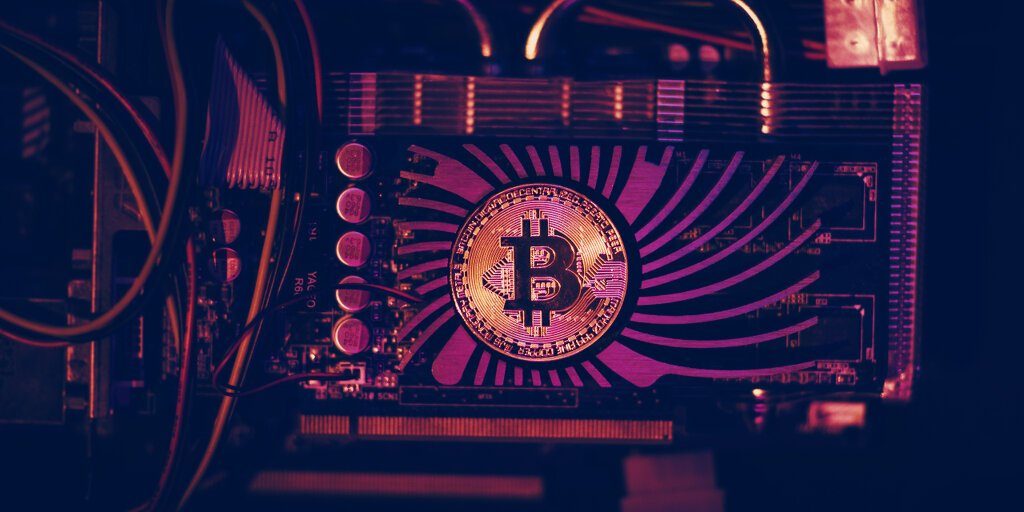 Bitcoin miners use their computing power to keep the network secure and transactions completed. Furthermore, bitcoin cash takes roughly two exhalations, whereas bitcoin takes about 100. Before investing in bitcoins, it’s crucial to understand the difference between bitcoin and bitcoin cash.

Bitcoin cash (BCH) is well ahead of bitcoin in terms of transaction speed (BTC). Furthermore, it expedites the confirmation of your purchase.

More transactions can be stored in a single Bitcoin cash block. However, keep in mind that, in comparison to bitcoin, bitcoin cash is not widely used. Bitcoin cash is simply a new and improved version of the bitcoin currency. 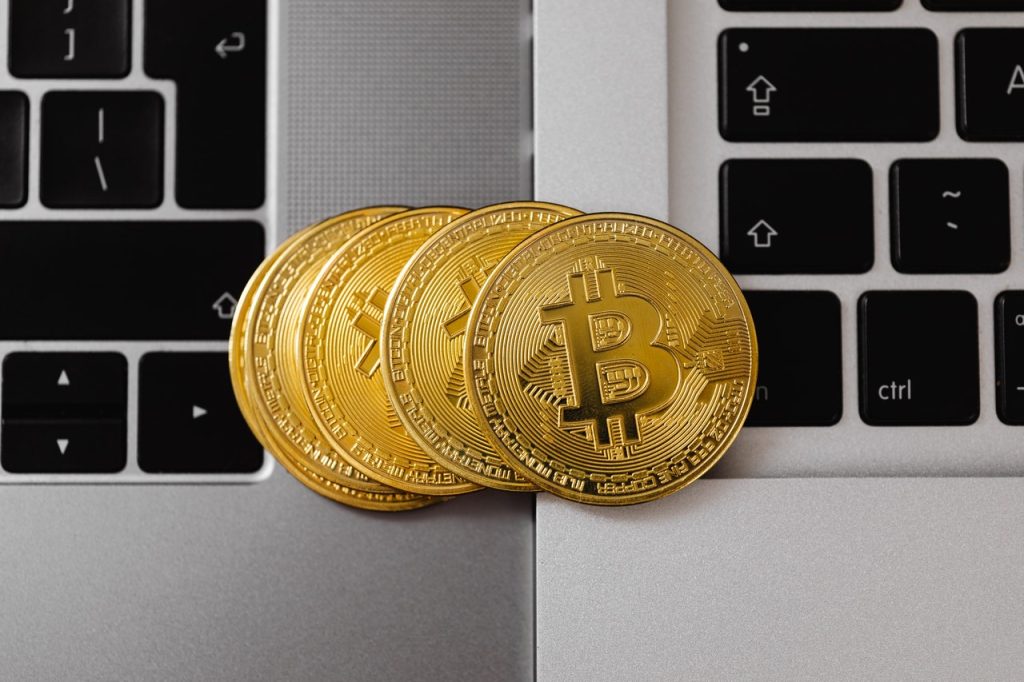 Bitcoin blocks are typically one megabyte in size, and each block can include many transactions. Miners, on the other hand, employ their processing power to solve the complicated mathematical equations that govern bitcoin and bitcoin cash.

Bitcoin’s general acceptability as a payment method is still a contentious issue that shows no signs of abating. Of course, Bitcoin’s use and popularity continue to grow at a steady pace, with investors hoping to profit from its widespread acceptance. And crypto is seeping into art and games too. Games like Solchicks are winning the heart of players and crypto art has become a massive industry.

Despite its slow transaction rate, Bitcoin is still a viable option for situations where time isn’t a factor, such as real estate purchases. We now have a slew of top enterprises embracing Bitcoin-enabled systems to make regular purchases.

Bitcoin Cash, on the other hand, is still a foreign idea outside of the cryptocurrency sector. However, it is a better option for instantaneous transactions, especially for little amounts. It is still unclear what role this cryptocurrency will play in the future.