Becoming a Bitcoin millionaire is very possible right at this moment – this cryptocurrency reached its highest rate ever in history a few days ago, and currently, it’s worth more than $20,000 per one coin. We can’t know how long this golden time will last, but one thing is for sure – those who already have some saved Bitcoins on their digital wallets can now exchange them and become very rich. Also, they have an option to wait for even better times, but that can be very risky because we can’t know or predict if the value will rise or fall in the times that come.

But, do you know there were people who invested directly in the blockchain when this cryptocurrency first appeared? Today, some of them are happily retired, and some of them are still present on the market, sharing their experience with those who are new in crypto trading and mining. You can visit this site if you want to learn about every aspect of Bitcoin’s existence, and see how you can become a part of this huge market, and create your success story. Also, in this article, we will talk about the people who earned big profits, because they were in the right place at the right time, becoming an important part of the blockchain.

So, let’s see how they did that: 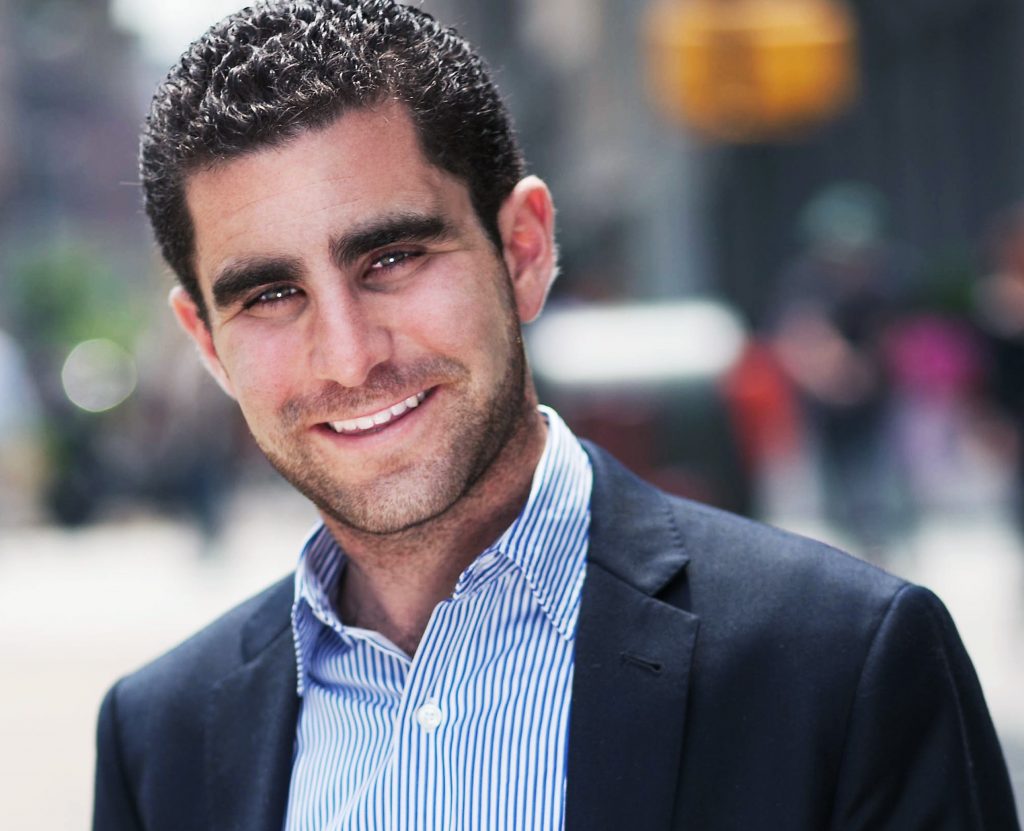 He is probably the most influential millionaire who is a very important part of this market. He was the one who invested a lot but also decided to purchase a large number of Bitcoins when their price was low. So, when combined together with the mined and traded coins, he reached a great profit worth over $450 million. With the revenue he got from his investment, he, with help from another important investor, founded BitInstant. But, unfortunately, Charlie was in prison for money laundering and presence on the deep web. In 2016 he was released from prison and made another great launch, the company named Intellisys Capital, which was his large come back to this business. 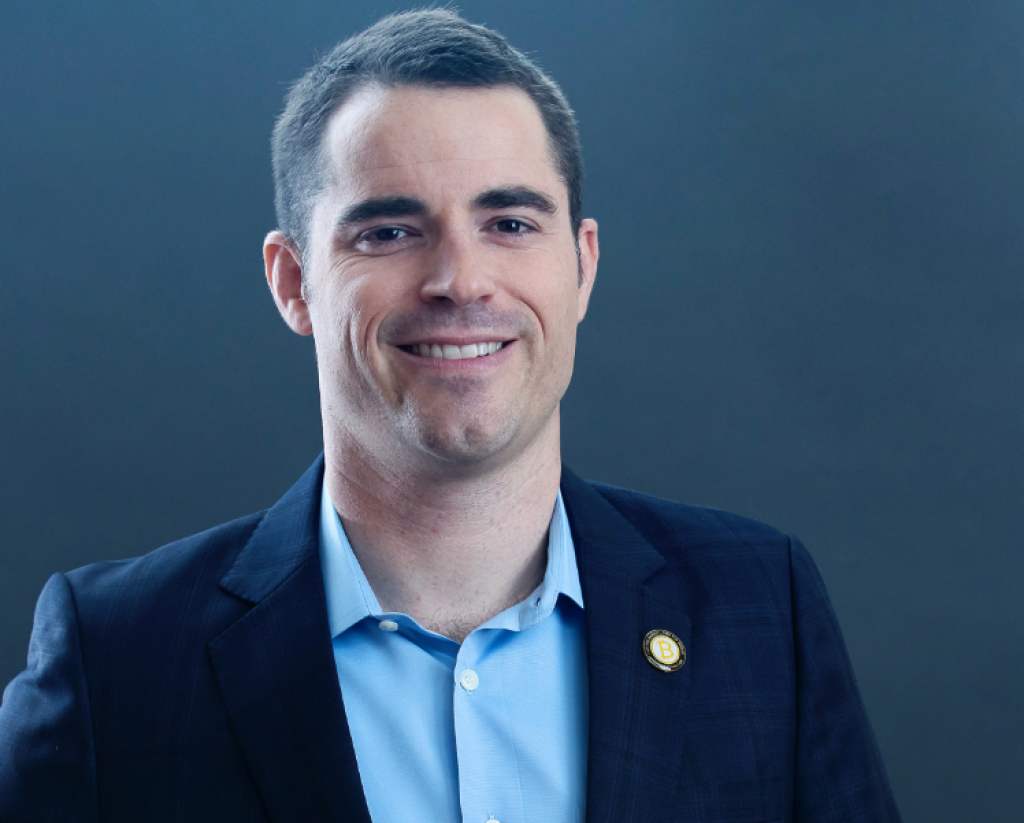 We already mentioned his name while we were talking about Charlie Shrem because at one point they become partners in the blockchain. Ver was born in the USA, but now he lives in Japan. He was investing in blockchain and Bitcoin-related companies and helped a lot of miners to understand how the network works, and what they need to become successful in this business. When Bitcoin first appeared, Roger Ver became very interested in it, because of the economic freedom, and independent and decentralized banking system. Some people call him Bitcoin Jesus, and he is popular in the crypto market, not just for his mining and investing skills, but also for his charity actions, because he donates a lot of his money. His wealth is estimated at around $520 million. 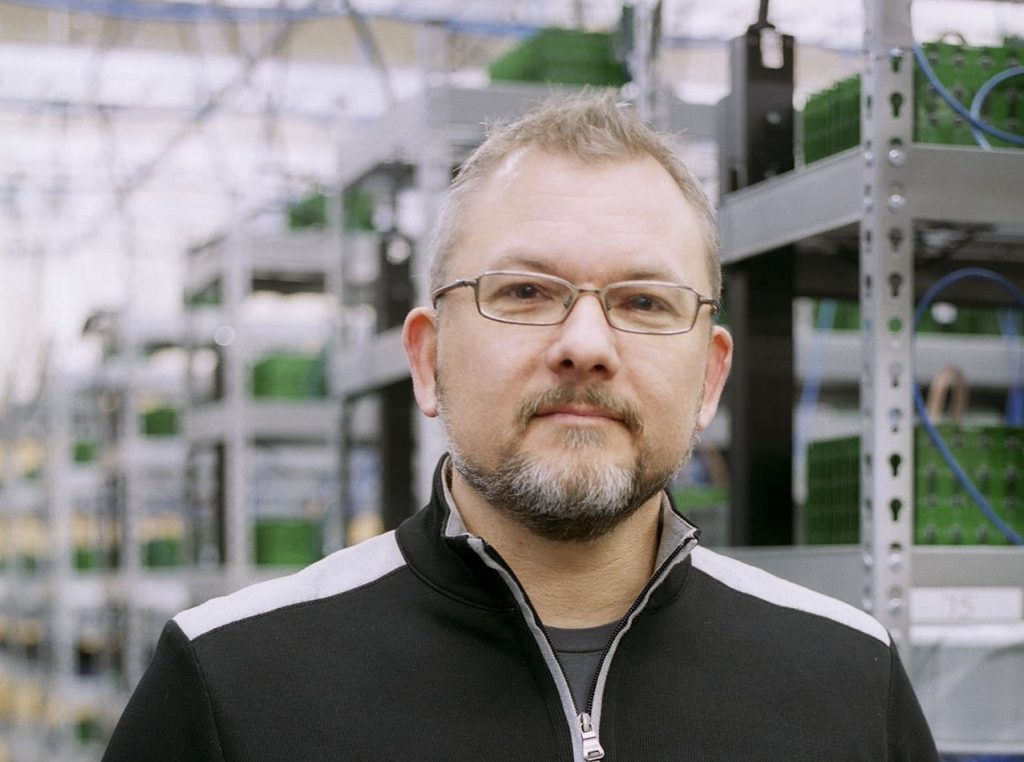 The first two persons we mentioned in this article aren’t much popular by their mining, because they turned to investing and trading pretty quickly. But, Dave Carlson is the name we need to remember forever, because he gained all of his fortune, worth around $350 million, by mining the Bitcoins all by himself. He established a mining center near Washington in the early stages of the appearance of the cryptocurrency. He also has a great tech background, since he was working as an engineer in Microsoft. But, he liked the way cryptocurrencies work and saw great potential in them. In the best times, he was earning $8 million every month. First, he founded a company named MegaBigPower, and now it’s merged with Giga Watt, and of course, Carlson is the current CEO. 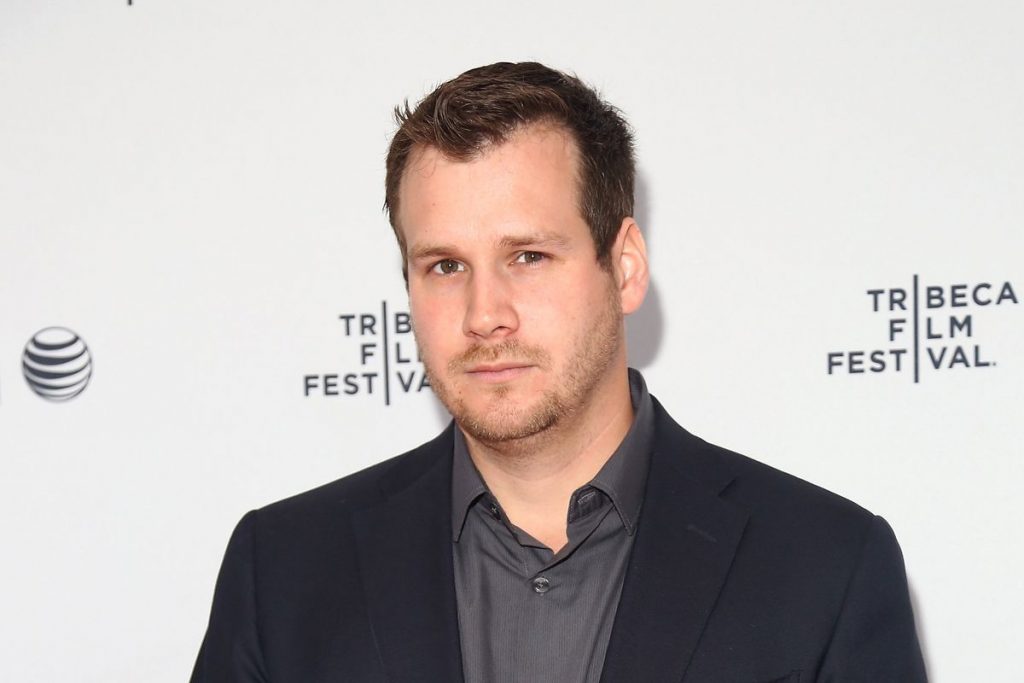 In this industry, his name is very popular. He didn’t actually mine Bitcoins to become rich, but he made some exceptionally good and exceptional bad decisions which led them to huge gains, and sadly, a big loss too. He bought a lot of Bitcoins when they were worth only a few cents. That brought him a huge profit, and then he turned to dark mining pools. Today his worth is around $300 million, but there was an unfortunate event that resulted in formatting a hard drive, and he lost more than $200.000 in Bitcoins, according to the price rates back in 2010. If he didn’t do that, his fortune would be much bigger today. 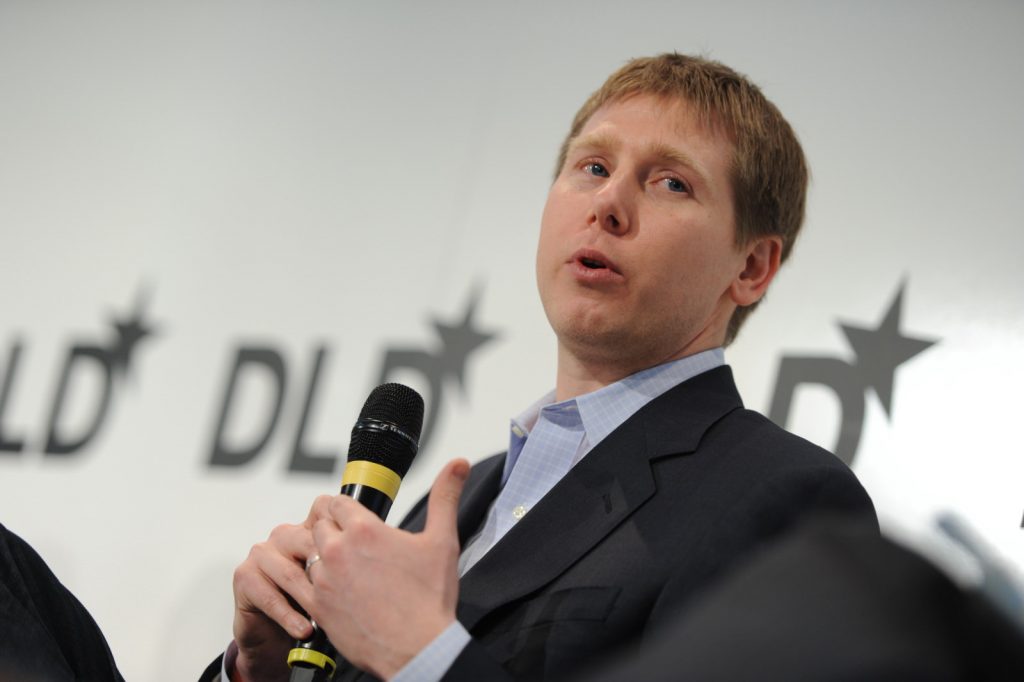 He had a great mission, to embrace the developers to become a part of the crypto market. His company Digital Currency Group is now the owner of the website CoinDesk, which is the main source of crypto news. Being a miner by himself, he knows the challenge, and now he is helping and investing in more than 100 companies that are related to Bitcoins and cryptocurrencies in general.

This is the most popular woman in the crypto world. She was a director in many tech-related companies, but right now, she is the CEO of Digital Assed Holdings. She is still dedicated to developing effective mining and trading tools, that ensure the users the transactions are safe and secure. Masters is trying to make the whole process a lot easier for the miners and investors, and she is very respected around the people who are part of the crypto market. 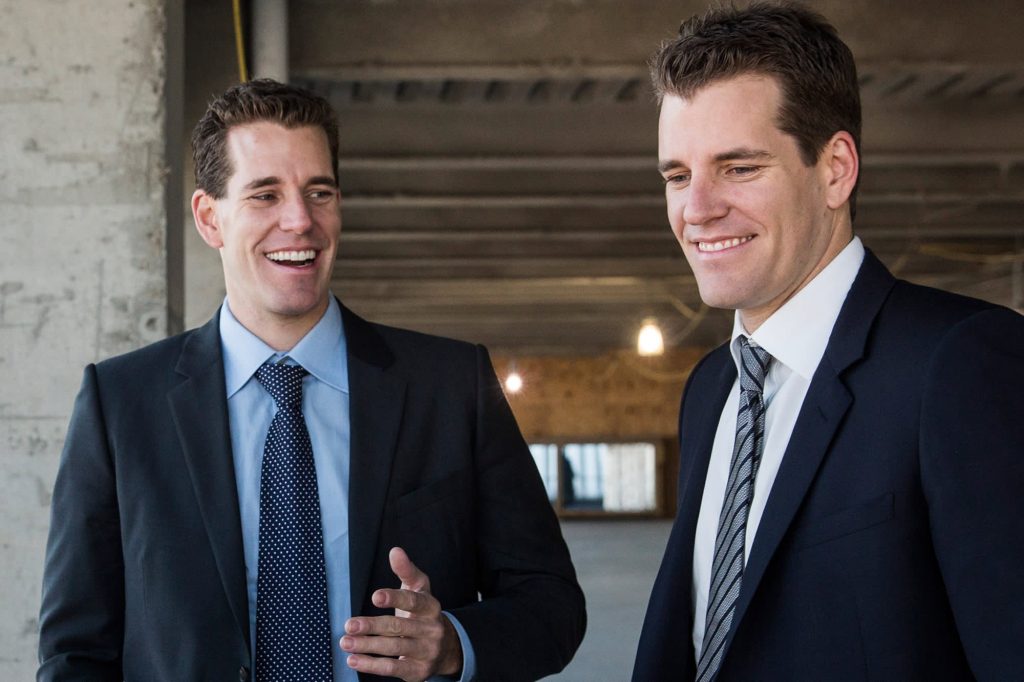 They are also known as Winklevoss twins, and they are popular with the audience too. The twins were Harvard attendants, and they claim Mark Zuckerberg stole their idea for the social network he owns right now, suing them and go to court. Also, they saw great potential in Bitcoins, and they tried to create an index to track down and predict the possible changes over time. They didn’t really get their money by mining directly, but their work was and still is valuable for some investors, and that brings them a nice profit.
These are the seven (or eight to be more precise) names you must know if you are interested to become a part of this huge market.