The world of cryptocurrencies has never been bigger than it is at the moment, especially since their leader bitcoin has reached a new all-time high. The impossible has happened and the leading digital currency has once again come close to the $20,000 mark per 1 BTC it first managed to almost surpass back in 2017. This time around, however, it went well over that mark and hit $23,000. This again has the chance to change everything and raise digital currencies to new heights.

In the midst of the latest happenings, however, people are now also wondering when or if the price of bitcoin may dip again. Back in 2017, when it almost passed $20K, it immediately dropped and took months and years to recover. This time around, things are looking better because 2022 was kind to the most important virtual currency. While the dreadful year has decimated our social lives and economy as a whole, the crypto world has remained stronger than ever as bitcoin experienced its longest period of stability ever.

Still, when a positive thing like this takes place people immediately start thinking about the bad times. It is in our nature and we cannot really help it. Therefore, we should talk about what is it that causes bitcoin to fall and whether or not you should worry in the next months. To find out more about this sensitive topic and better prepare for your future investments, make sure to visit this site. 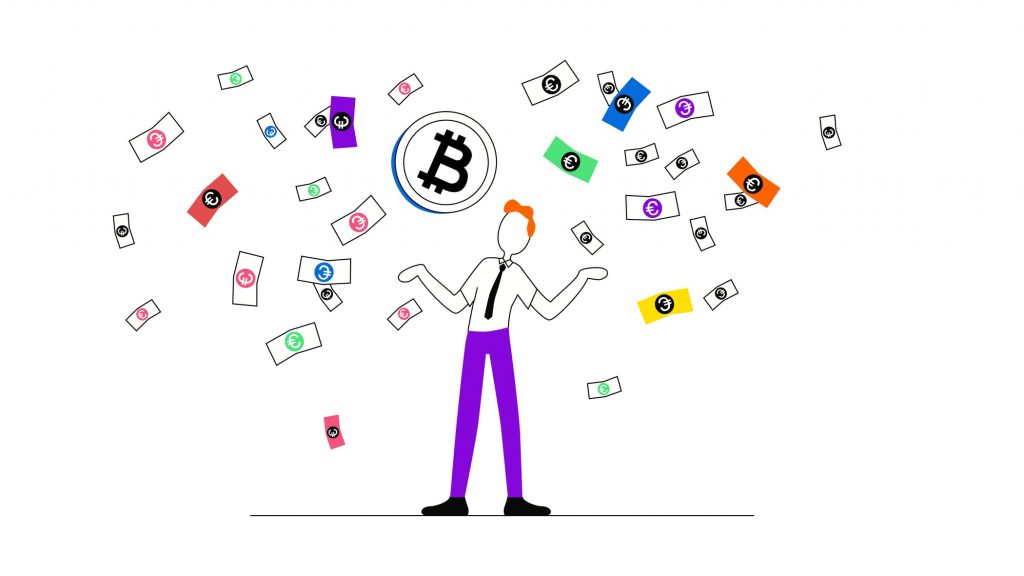 Like in most other businesses, the thing that influences the worth of a certain product or service the most is the supply and demand. When bitcoin is concerned, the supply is impacted in two ways. First and foremost, there is the issue of new bitcoin being created. These bitcoins have to have a certain fixed rate. They are allowed onto the market when bitcoin miners process the complicated blocks of transactions that are stored in the digital ledgers. The rate at which new coins can be produced and introduced into the system is such that it is slowing down over time.

In 2016, the growth was already low at 6.9%. In 2018, it was 4%. Therefore, the demand increases faster because there is less bitcoin to go around. At the same time, the supply cannot increase enough to satisfy the needs of everyone. Naturally, the price is then driven up. One of the reasons why fewer miners opt to do this challenging job is the lowering of rewards they get in return.

Moreover, the need for stronger mining rigs and large, barn-sized buildings dedicated to mining computers is something a few people have the resources to do.

What should also be mentioned is the finite total amount of bitcoin that can ever exist. The cap has always been 21 million, and in December of 2019, more than 18.1 million has already been mined and is owned. This means that over 86.2% of it has been collected and spread around people’s electric wallets. By the end of 2022, closer to 90% will be done. When everything is mined and spread, there is no telling how much it would be worth and what would happen. If we consider the slowing down of mining rates, it is estimated that the last coin will be mined around 2140. Until then, frequent jumps and dips in value will happen out of nowhere due to other factors too, not just the decreased supply and increased demand. 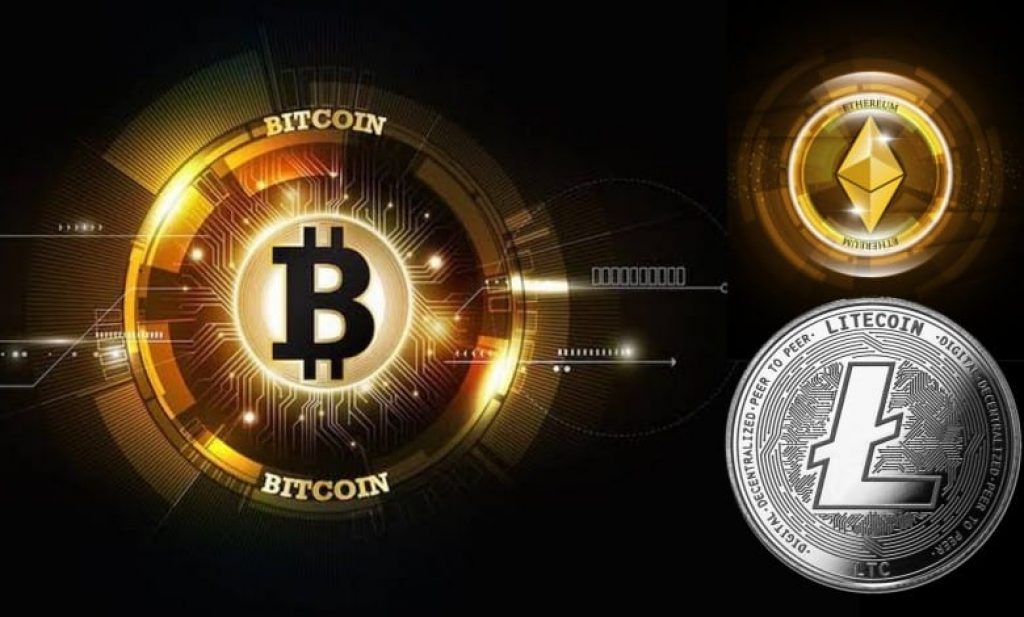 While most other businesses have clear competition that they share the market with, the cryptocurrency business is largely divided between bitcoin on one side and everyone else on the other. A single bitcoin is worth more than all of its closest competitors put together, and then some. As of right now, 1 BTC is over $23,000, while Ethereum and Litecoin are $653 and $108, respectively. Because of this, bitcoin does not actually have competition so much that it has vastly less worthy opponents that cannot really compete. There are hundreds of digital currencies out there and they do deserve attention from investors and users. New initial coin offerings are always on the market too, paving way for additional currencies. For the people who are active in this business, the overpopulated market is good news because they can spread their investments, as well as because the competition tries its best to keep the prices down. But this is only true for all the rest and not bitcoin since it has always been a case for itself. It will not really dip in value if others rise, but the others may rise if bitcoin rises. 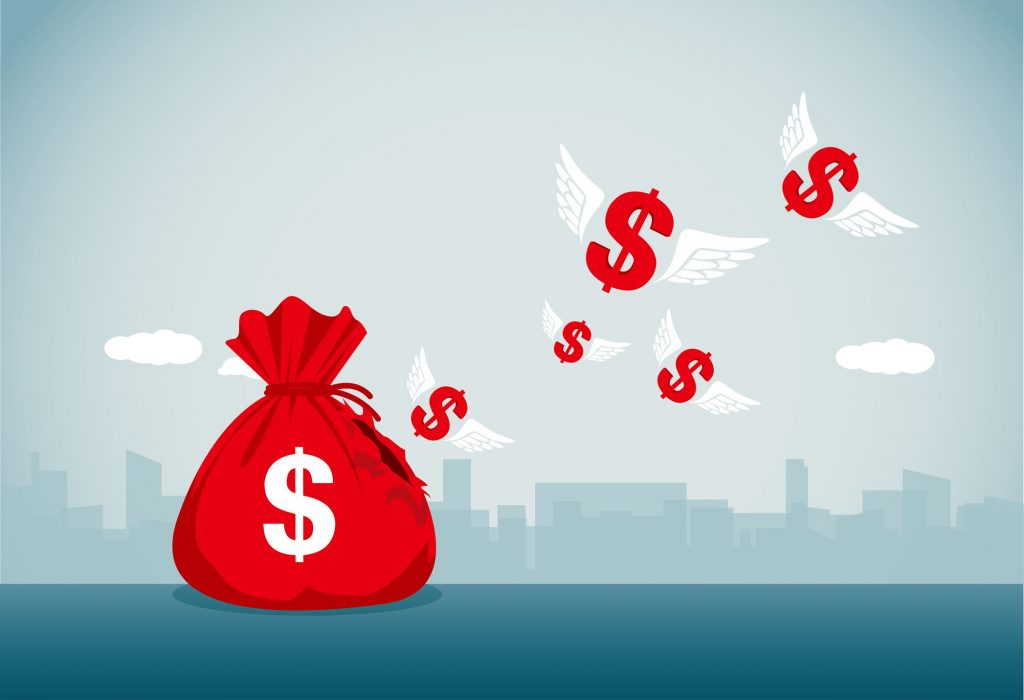 We already mentioned the mining of bitcoin, but here we will explore it in a bit more detail. What you need in order to mine a single bitcoin is a lot of time and tons and tons of electricity. The bills you will be met with are sky-high because the powerful hardware and challenging software you need do not spare anything. The cryptic math problems these devices solve in order to get bitcoin to require the machine to operate 24/7 with enough cooling and no breaks, at least if you mean to get something out of it within your lifetime. On average, one block of bitcoins is found every ten minutes, and the first one to find it is rewarded with a fraction of a single coin. If more people were to try and find one, the overall problem becomes harder to solve and more expensive and the ten minutes needed cannot be preserved. 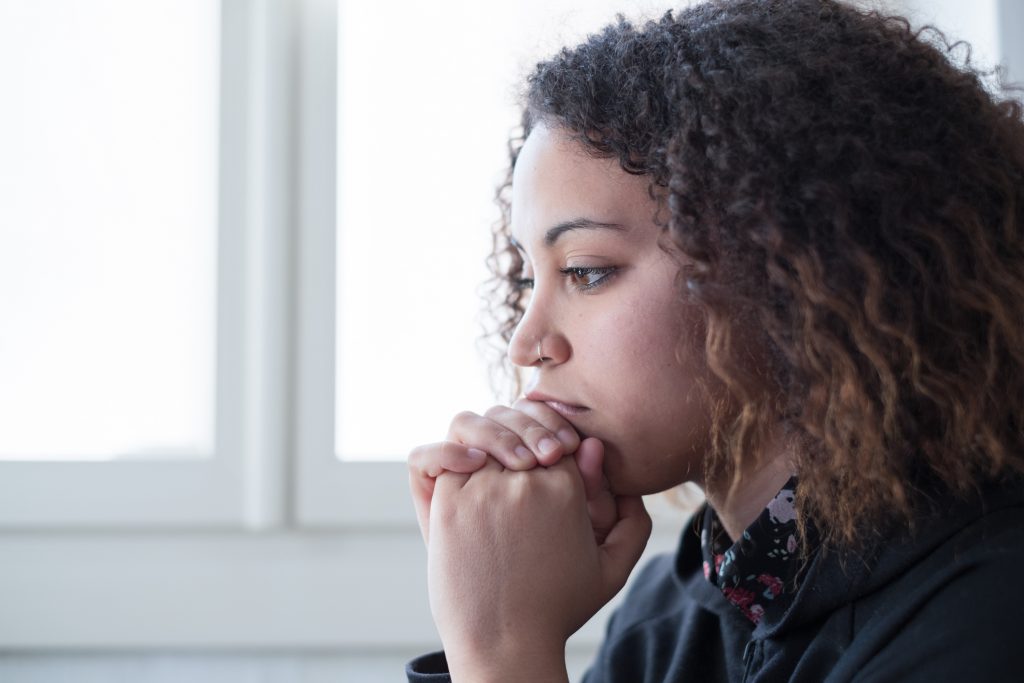 The short answer that you probably want anyway is no, you should not be worried right now because the best is yet to come for bitcoin. The experts have been saying that the best time to invest in bitcoin is now, and that “now” has lasted for a few years already. With the recent surge in value, more and more people will invest and the price could jump again, giving you a clean profit once you sell your balance. You should get in on the fun and try to increase your wealth in the most exciting way right now.