Everything You Should Know about Blockchain & Cryptocurrency Regulations in 2021

The advanced technology inspired people to start participating in some new industries. Online gambling and CBD business fields are two of those that became popular among people. Yet, it seems that the most essential one is the crypto field. Different digital currencies managed to divide the entire planet into two different groups.

A smaller group doesn’t want to accept that digital currencies are the future of the world. They believe it is a scam that only wants to take money from people. The lack of good quality information is the main reason why they think in that way. On the other hand, most people started to realize how powerful cryptocurrencies can be. More precisely, they already became an unskippable part of the worldwide economy. Many governments around the world developed a set of regulations that can maintain the functionality of digital currencies. That is the reason why we would like to talk about everything you should know about blockchain and cryptocurrency regulations in 2021. Keep in mind that they are not the same in all parts of the world. More precisely, each country tried to regulate the most modern payment option differently.

Blockchain Regulations in the USA You Should Know about 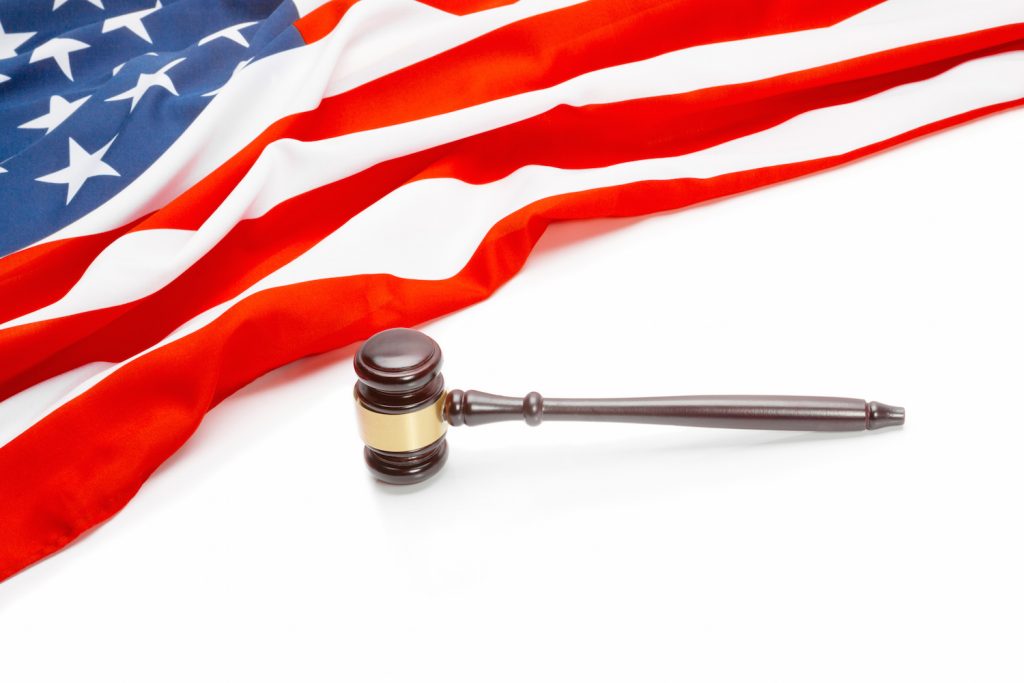 The US economy is one of the strongest that exists in the world. People around the USA will often say many nice words about Bitcoin and other altcoins. That is one of the reasons why the USA is a crypto-friendly country. There are a couple of strict rules that all the people should know about.

Before everything, all the discussions around blockchain regulations were on the agency level. Different agencies such as FinCEN, SC, FTS, and IRS participated in developing certain regulations.

However, there is a small difference in how they define cryptocurrency. Despite that, they also suggested different approaches to the way how regulations should apply.

We will use an example of FinCEN and IRS to make things clear here. FinCEN does not consider digital currencies as legal tender. However, on the other hand, the same organization also confirms the exchanges as money transmitters subjects to their jurisdiction. On the other hand, the IRS had a different approach to all the digital currencies around the world. They started to accepted crypto property and adapted the tax laws according to the newest changes.

June 2015 is one of the crucial years for digital currency regulations. New York became the first state in the US that announced the regulation of digital currency companies. Until 2019, 32 states did the same thing. Logically, that directly influenced the overall value of different digital currencies. That especially counts when we talk about Bitcoin (the most valuable crypto of all). 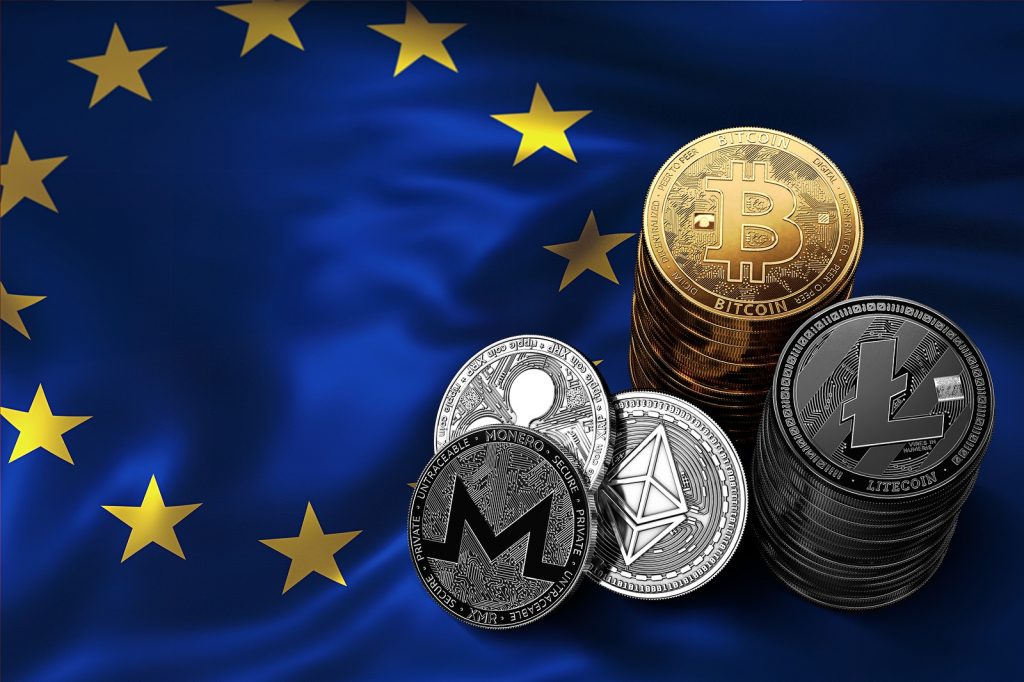 Countries that are not in the European Union haven’t invested a lot of effort to regulate digital currencies. More precisely, it seems that not many people there are still interested in investing in digital currency. On the other hand, there are signs that digital currency will become popular in the EU just like in the US.

European Union has a welcoming approach to all the digital currencies that exist. The newest information we have about cryptos there comes from January 10 this year. As you know, many people will try to use this incredible opportunity in a bad way. That is the reason why the EU signed a 5ts Anti-Money Laundering Directive and applied it to the law. Since then, all crypto users and providers have to go through different regulatory processes.

It is a great thing that countries agreed to fight against money laundering. Despite that, their goal was to strictly control terrorist financing. That is the reason why the law announced this year made the owners of digital currencies more transparent. The central database of all crypto users exists as well as their wallet addresses.

In other words, digital currencies came to the same level of regulations as all financial institutions. As you know, people can choose to transfer, store, or HODL all the digital currencies they are using. However, now, they need to register with financial authorities. If a person finds out about different suspicious activities, he must report that to the FIU.

Blockchain Regulations Around the World 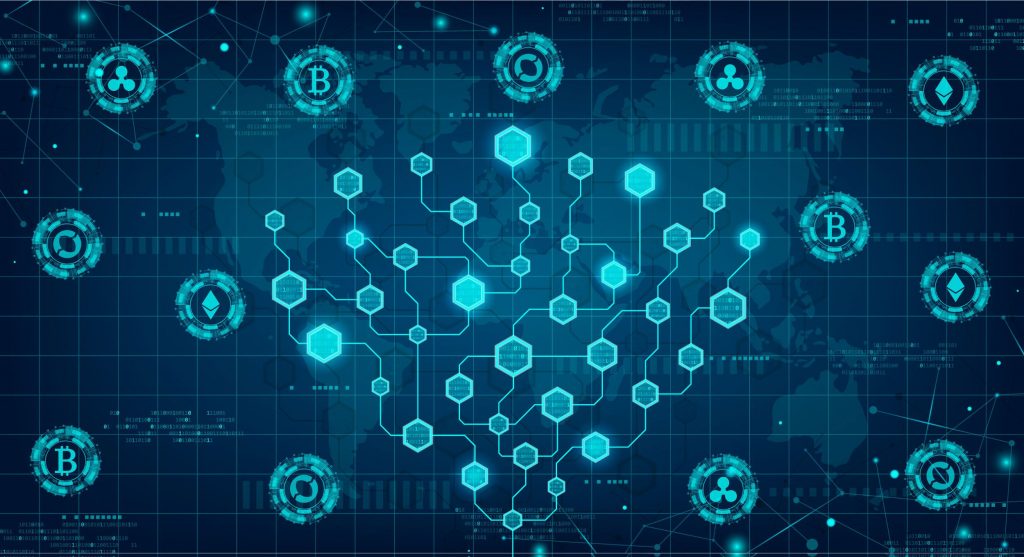 Blockchain technology was characteristically for digital currencies for a while. Yet, different industries realized it can be useful for their effectiveness to apply it to their business operations. That is the reason why you can find many properties, energy, and healthcare businesses that are using it actively. Keep in mind that this is a huge challenge for many financial institutions.

The United States of America is a true example of how regulations should apply to the law. European Union is striving to achieve the same results as their American partners. However, the entire process goes slow, and we are not quite sure when it will end. Coronavirus pandemic managed to make an additional mess.

We can use Russia and China as an example because of their strong economy. Russia, for instance, banned Bitcoin payments for goods and services. On the other hand, China has a desire to legalize digital Yuan. These two countries have a completely different approach from countries from the west. They believe that new digital currencies can only ruin the stability of their national currency. Because of that, they would rather choose to protect it instead of developing new regulations. The time will show if their plans were good or bad.

How to Make the First Steps? 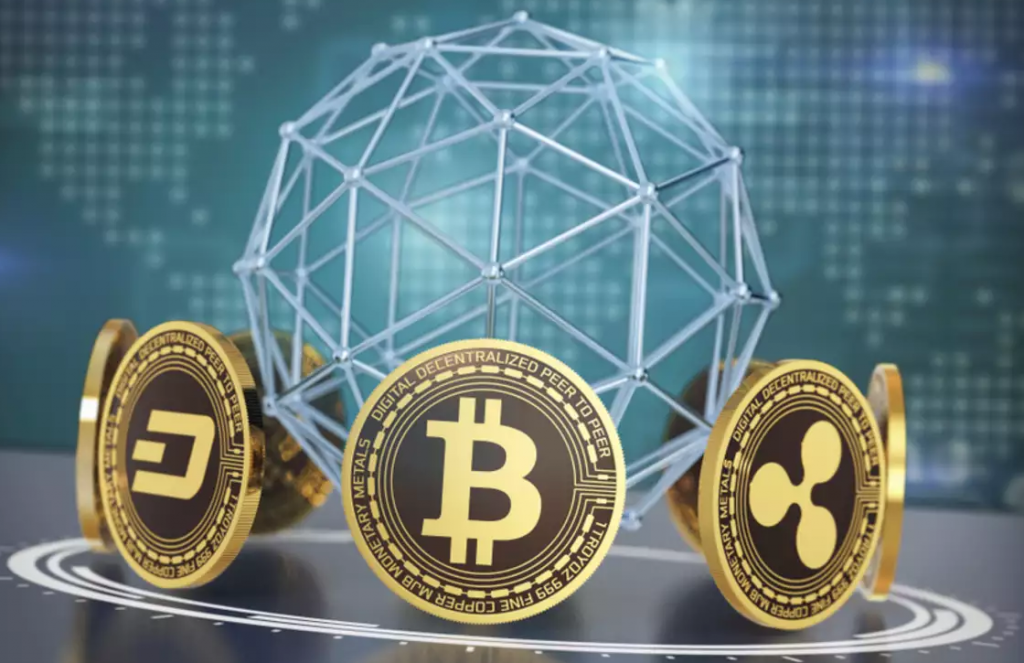 Knowledge improvement is the first thing you should work on. Despite knowing crypto regulations, you should also learn how to trade. To start, read about all the terms associated with the crypto world. After that, you have to choose the best virtual currency that will potentially bring you profit. For instance, iedunote.com analyzed the reason why you should go for Bitcoin. Reading the blog posts of that type can only help you find the answers you are looking for.