It’s Monday morning. You’re at the office. Or – considering the times we live in – you’re holed up in your bedroom-slash-home office. You have a “to-do” list a mile long. You spent most of Friday evening emailing excuses; emails that end with, “your understanding is greatly appreciated.”

You know deadlines are approaching fast…but, for some strange reason, you decide the best thing to do first is to check your Facebook feed. Why? Are you simply lazy, a bit dumb or a combination of both? No. You’re human. And humans have some intricately interesting brain wiring, which can actually steer you away from tackling big projects. Trying to focus, with any excess energy, exhausts the focus circuits in your brain. –Thanks a lot, brain. 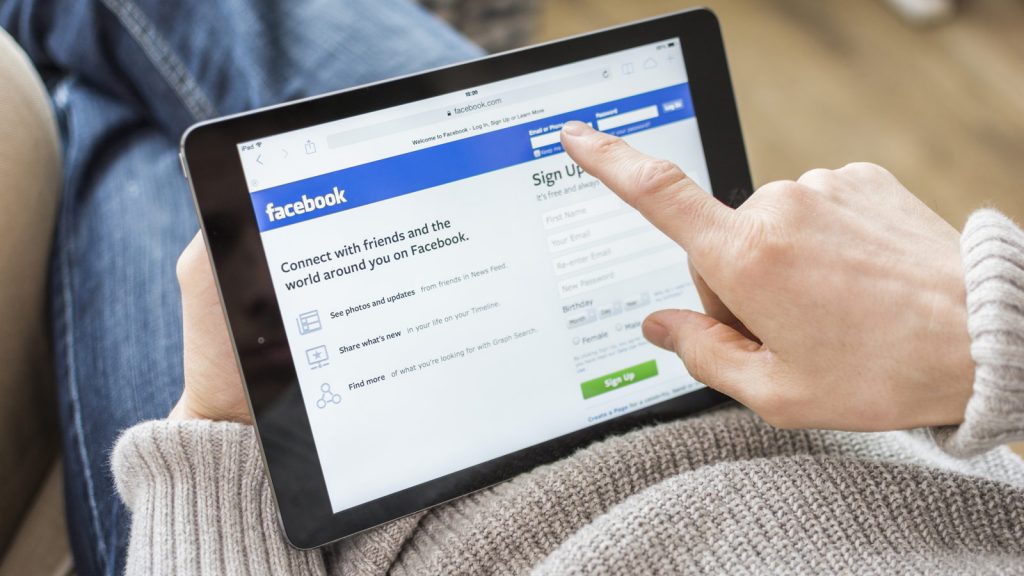 But there is good news. There are ways to short-circuit yourself into staying focused. We all know that eating well and exercising regularly goes a long way toward strengthening anyone’s self-control and emotional awareness. There’s also much to be said for the “mindfulness” trend everyone’s raving about. Sitting quietly for 10 or perhaps 20 minutes each day while chanting a mantra, or listening to nature sounds works wonders and you should try it – even if you only last five minutes, that pause is worth its weight in gold. Click here to find some other interesting ways of how to stay focused at work.

But may we suggest something a bit more radical? To most, this advice will likely sound somewhat counterintuitive, but activating the brain’s “default mode network” (also known as the DMN circuit) might be the ticket that allows you to later attend to a single item. Giving your full attention to one thing at a time – as every ADHD sufferer well knows – is the beginning of how you get stuff done. Some have cheekily given the letters of the DMN circuit names – “Do Mostly Nothing.” What? Do mostly nothing? How could that possibly make sense? Actually, science might be on their side. Here’s a powerful statement: “When you un-focus, you engage.” 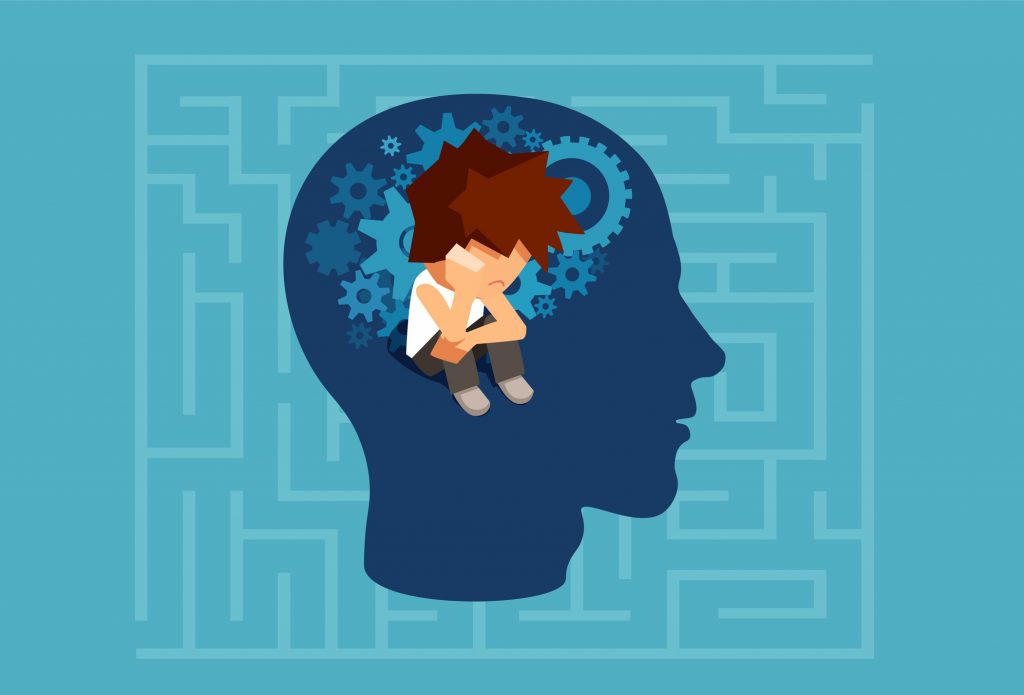 The skill that’s required might be called “toggling;” diving into a project with full force for a select period of time, before reverting to the “default mode network.” Don’t go back to your Facebook feed, but after, say, 20 minutes of complete focus, allow yourself five or 10 minutes of daydreaming or some activity that doesn’t require much focus – obviously, that leaves out video games, but would allow for a lazy look at a newspaper or book. The best, of course, would be actual daydreaming. Imagine you’re hiking, recall a happy memory, picture an upcoming vacation.

Yes, your brain is using more energy while you do nothing, but in the state of DMN, universes collide inside your mind, ideas are formed, concepts hatched, decisions made…mostly without you being conscious of it happening. Then, it’s back to work where you may suddenly find you do have an idea for that pitch or do know how you want to open that presentation. 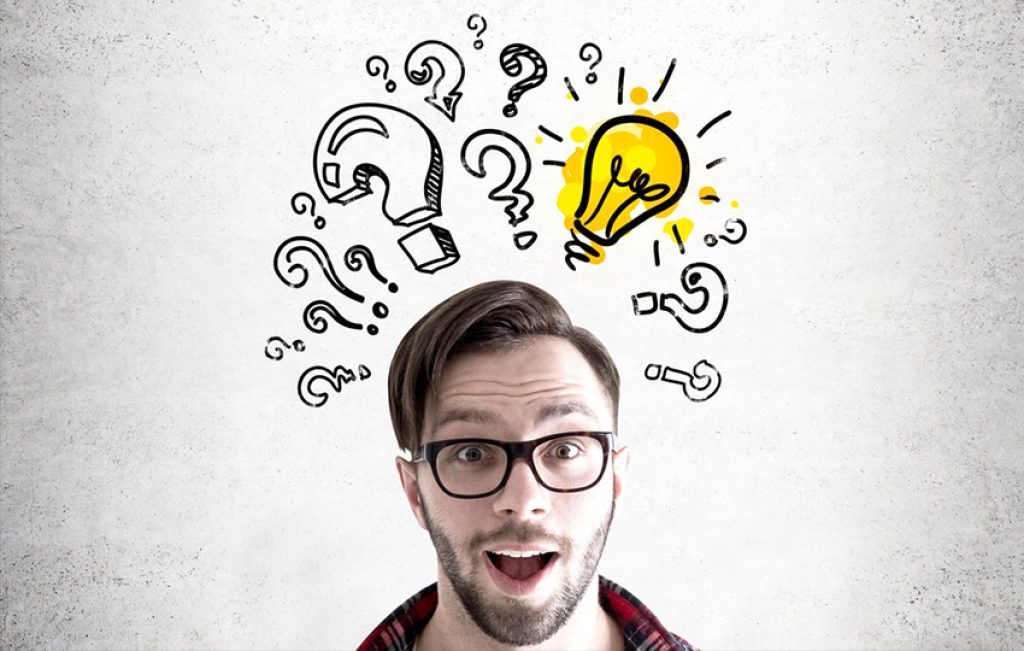 The Harvard Business Review offers another suggestion that is not likely to be popular with your boss: for more focus, take a nap. The Harvard report recommends a 10-minute nap for a mild boost in clarity, but if you really need to focus on creating something, they argue you’ll need to nap for 90-minutes. Sound nice…but good luck selling your boss on paying you to sleep.

A quick shut-eye is worth considering, however, as is another Harvard Review idea: pretend to be someone else. In his 2017 book Tinker Dabble Doodle Try: Unlock the Power of the Unfocused Mind, author Srini Pillay M.D calls it ‘psychological halloweenism’, playing the role of someone else like we do when in a Halloween costume. It sounds silly, but by getting out your own head, you just might get some perspective; and perspective might jumpstart an idea. Once the idea is fully formed, staying focused isn’t all that hard, as long as we don’t overtax our brains.

It’s been estimated that most people spend nearly half of their day with a wandering mind. People watch movies and think of doing the laundry and people do the laundry while thinking about a movie. It’s complicated; we’re complicated. But the focus isn’t impossible. In fact, when one is truly focused, that feeling of “flow” can make time nearly disappear. 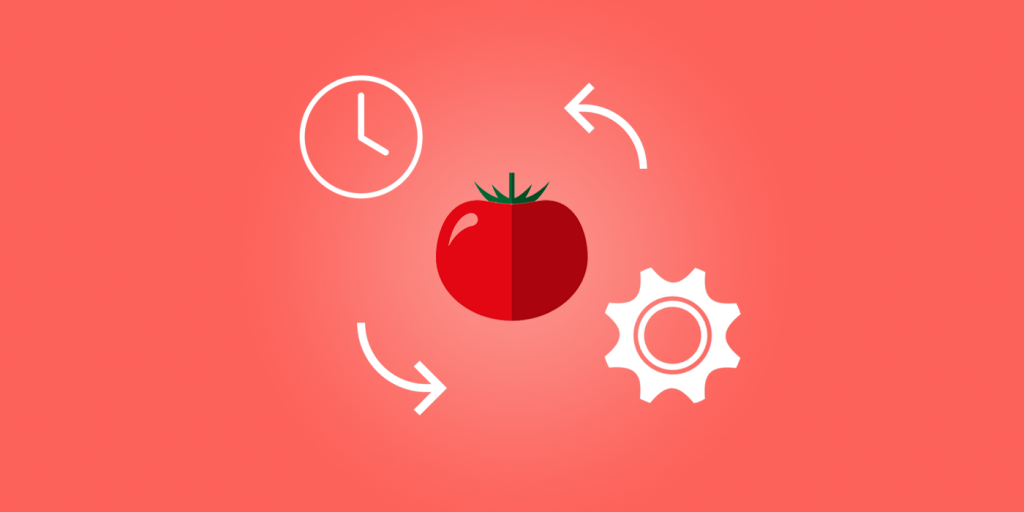 In summary: Work in spurts. Some people like to use the Pomodoro Technique, which comes with an actual device. It’s a tomato-shaped kitchen timer that is generally set for 25 minutes. Dive into something for 25 minutes, then go into “default mode network” or DMN. Other tips: Make sure you’ve eaten foods that actually fuel a brain, not just a bag of chips. For some, coffee is your friend, but instead of having a huge mug three times a day, try a third of a cup six times a day. “Micro-dosing” on caffeine reportedly works for some, but don’t try this if caffeine gives you the jitters. Even more important than a coffee dose is a water. We need water. As a parent or teacher probably told you (correctly as it turns out), by the time you feel thirsty, you’re already dehydrated.

Take breaks, but when in DMN mode, make sure to stand up and move. Too much sitting for extended periods prevents your blood from flowing. Stand up, stretch, go look out the window, move! Take a nap if you can get away with it or just shut your eyes and put yourself on a beach or trail or whatever works for you. Then get back to work!