Even though it’s early beginnings go as far back as the 1940s, AI didn’t receive any real public recognition until the early 21st century. Since then, it managed to find its implementations in virtually every field – from computer science to agriculture.

As a concept, artificial intelligence implies the machine’s ability to learn and improve over time based on the data that it acquired in the past. While it doesn’t become necessarily “intelligent”, the computer gets a certain role as far as decision-making goes. However, before it can be used, AI has to be properly trained which is often done by feeding it large amounts of samples. This continual learning factor and self-sustainability is what helped it reach the levels of popularity that it’s at today. To learn more, you can visit online tech conferences! 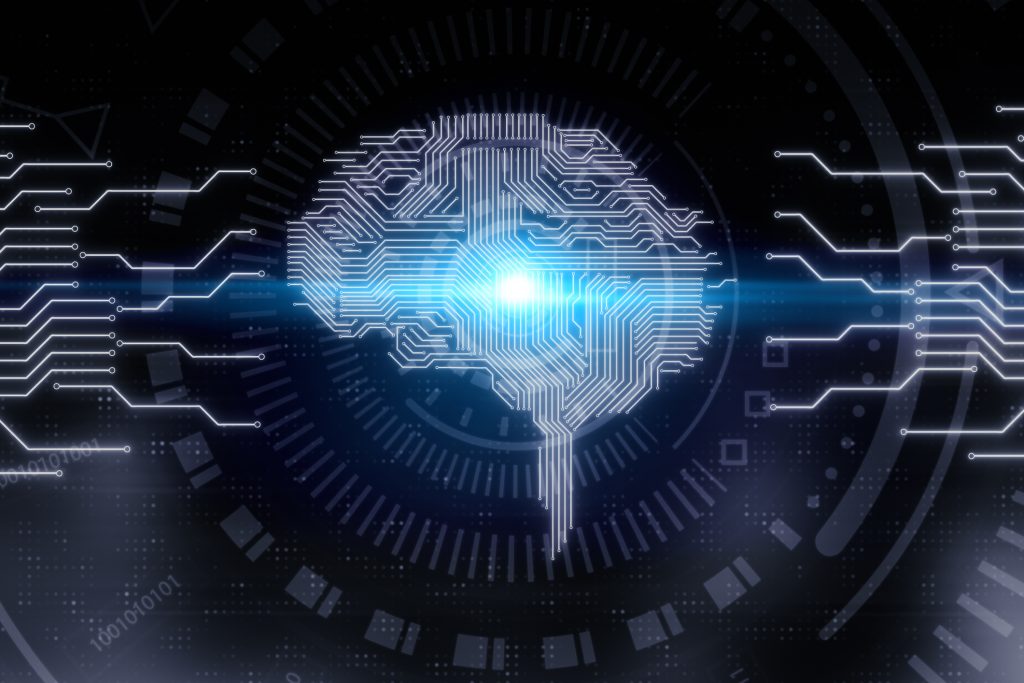 + Fewer mistakes. Unlike humans, computers are very good at doing a specific task over and over again without getting tired or making errors – as long as they’re programmed correctly. Accuracy doesn’t go down over time since the algorithms remain the same. Also, their dependability doesn’t vary regardless of the task’s complexity as long as it’s combined with powerful hardware.

+ High availability. No one is able to work 24/7. People’s schedules are different, prone to change, and affected by external sources. Machines don’t have that issue – they don’t need breaks, they don’t go on vacations, and they can work continuously.

+ Safety. Emotions can take over us in some of the most stressful moments, which often leads to irrational decisions. Machines don’t have that problem, as they only work according to their algorithms. This makes them quite more reliable at dangerous jobs, especially those which put human lives at risk.

– High costs. Although AI has come far since it was first used, its implementation still remains relatively expensive. Maintenance, repairs, and upgrades have steep costs, especially in some more demanding industries.

– Increased unemployment. As it gets more advanced and capable, AI reduces the need for human labor. Entry-level jobs are at the highest risk, which could leave millions of people unemployed.

With this continuous growth, it’s no wonder that AI managed to find its way into the web development industry. From self-learning algorithms to chatbots, the following five benefits are some of the most significant ones that you should be aware of.

To implement AI in web development you will exactly need a professional development team. Qubit Labs offshore software development company can help you to hire talented Ukrainian developers for your AI startup.

When you’re dealing with massive amounts of data, there’s no better choice than AI. For example – Google is the largest and most commonly used search engine around the world with around 3.8 million searches each minute. Trying to process each one and returning millions of results in less than a second wouldn’t be possible without advanced AI implementations. To get this insane efficiency, Google has to use deep neural networks, which are combinations of hardware and software that is capable of analyzing vast amounts of data. These complex systems learn over time as they see and analyze different outcomes, which makes them capable of producing both extensive and relevant results.

Of course, this comprehensive implementation wouldn’t be possible for any smaller company., but it also isn’t necessary. Even a simpler AI system can yield great results, as long as it’s programmed and trained well. 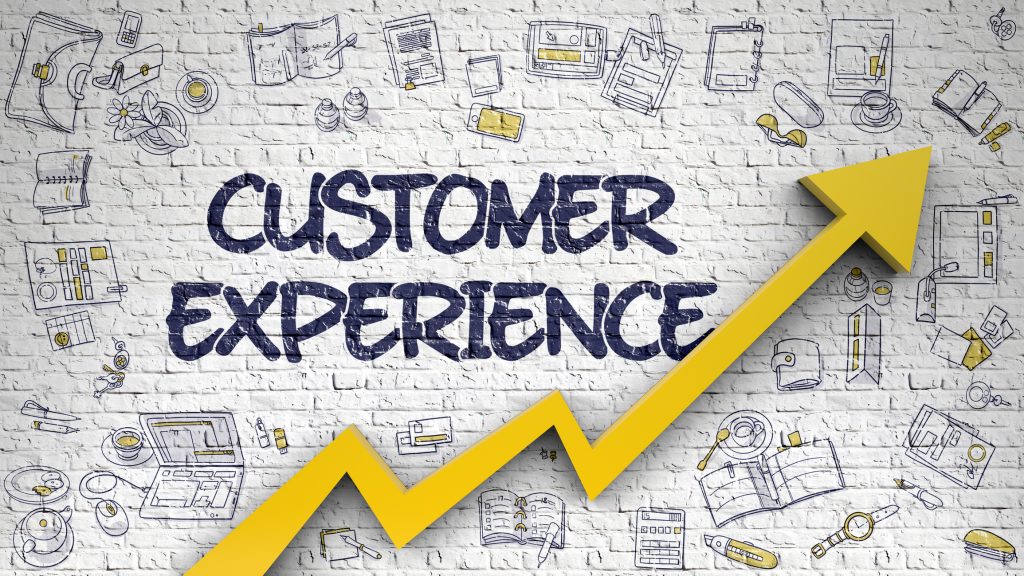 The biggest positive impact on the customer experience comes from the addition of chatbots. When backed by AI, they’re able to give provide identical support to that of a real person – sometimes even better depending on the amount of data that they’ve acquired. Automated responses from chatbots are instant, which eliminates the massive problem that comes with long waiting times connected to human support teams. Over time, these systems can learn to differentiate between the problems and provide relevant guidelines.

The potential for reduced costs is quite large in this regard. Without the need for manual support teams, there is no expense related to salaries. Also, training new recruits can get fairly costly – and that’s eliminated as well. 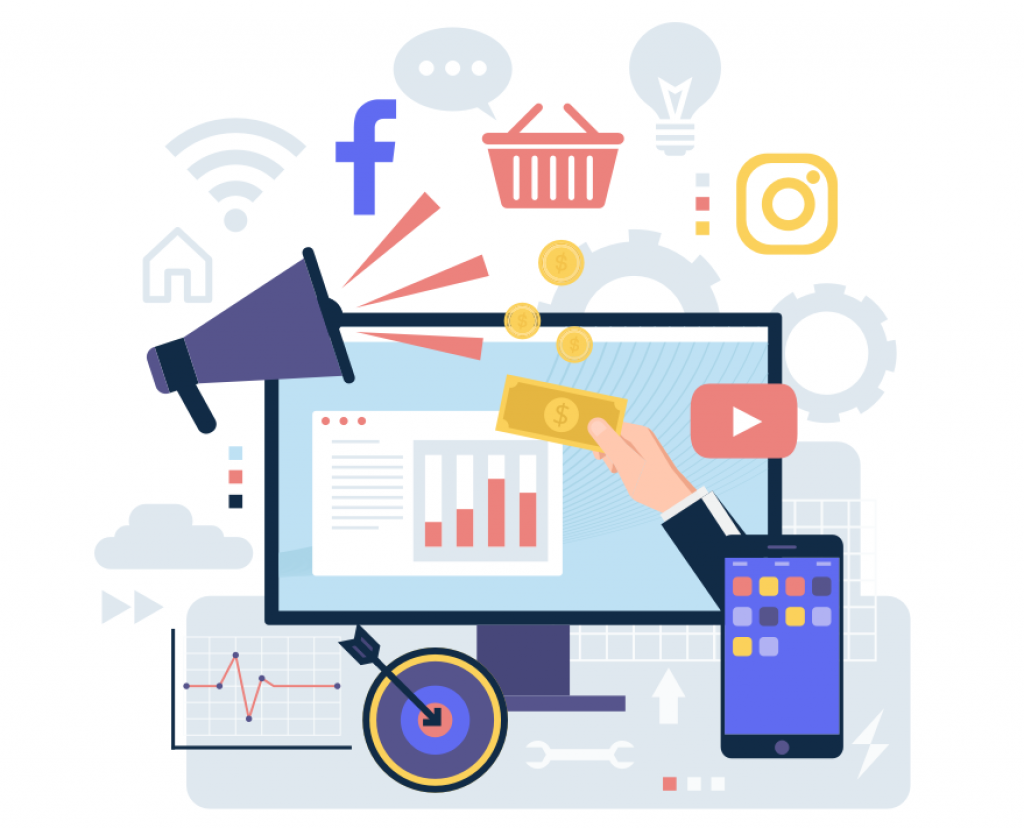 Finding the target audience is the key to a successful marketing campaign. Since AI is very successful at predicting future outcomes based on the collected data, it’s going to be easy to figure out the next best step. When combined with other modern technologies such as augmented reality, it opens the possibility for some very unique ideas. It’s also very effective at improving email marketing, for example, as it’s able to monitor certain triggers and send emails according to them. With real-time analysis, you can modify your strategy accordingly to achieve the best results.

While it may not be obvious at first, the AI’s ability to process a lot of data makes it perfect for redundant tasks such as testing. It can track dozens of different metrics without any issue, and even present them in a readable and concise format. These include page loading times, time spent by users on each different website section and their location, session length, etc. Alongside that, AI can detect patterns and do a visual analysis of the website, helping you fix certain imperfections for maximum effectiveness. Today, there are even fully standalone AI website builders, often for a very affordable price. 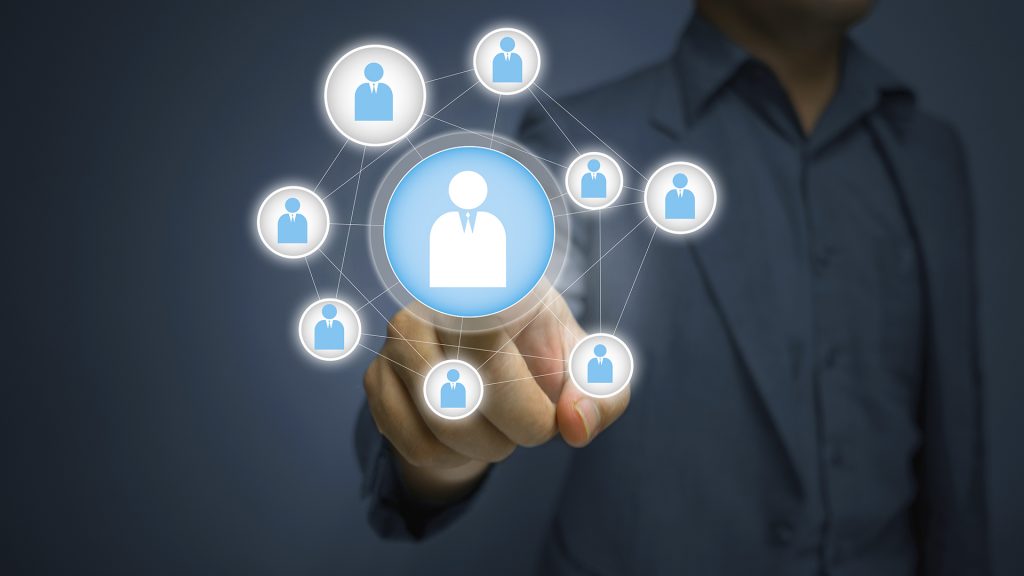 Approaching each visitor as an individual is a tried-and-tested way of getting a loyal, satisfied audience. Keeping a track of everyone’s actions and preferences are not difficult when you have AI dealing with data. Industry giants such as Amazon and eBay use these intelligent insights to offer accurate product recommendations, which further encourages recurring visitors. One research has shown an increase of almost 30% in revenues when there are targeted AI recommendations, as well as massively improved conversion rates.

Another advantage is that AI is highly scalable. That means that even if the number of visitors somehow skyrockets overnight, you won’t have any difficulties in dealing with that increase. They are a bit difficult to set up in the beginning, but there’s virtually no maintenance needed once that’s been dealt with.