By now everyone who uses the internet has heard of cryptocurrency at least once, and no matter how much, if anything, they know about it, they have the general idea of what it refers to. The most dominant and valuable of all cryptocurrency is of course Bitcoin (BTC) which is not going anywhere in the foreseeable future.

Digital currencies are here to stay, and as their most notable representative, so it Bitcoin. This is why everyone is investing in it first when they jump into the cryptocurrency game. Common people, millionaires, and large companies are all interested in BTC and view it as one of the best ways of making some money on the side.

As of right now, 1 BTC is worth over $10,890 USD, a considerable amount in any regard. Although a lot less from its record of nearly $20,000 from the end of 2017, BTC is always rising and falling and nobody can be sure when it will skyrocket again and make people millionaires overnight. This is why more and more investors are looking to invest some of their own hard-earned money in BTC.

To do that, there are some basics that have to be covered. If you are not looking to trade BTC on exchanges, which is currently the most common way of selling, buying, and trading digital currencies nowadays, you can always mine BTC. Continue reading to find out what you will need to mine your first BTC.

What is BTC Mining? Mining of Bitcoin is the process of adding transaction records to the public ledger of Bitcoin, referred to as Blockchain. This exists in order for every transaction to be confirmed and any user can access this ledger. Miners serve the whole community by confirming transactions and making sure everything is legitimate. Miners get a reward every time a new block of the blockchain is sealed off. Now, the tricky part is the rate at which new coins appear as it resembles the rate at which traditional commodities like gold for example are actually mined from the ground. This is why the whole process is called as it is, and why it takes so long to get a whole Bitcoin. Currently, there are about 2,600 active individual miners in the USA, over 2,000 in Germany, and about 700 in France.

During the early stages of Bitcoin mining, people were so amazed by it because it was easy to mine through the use of their own computers. The stronger the components of the machine, the better the mining rate was. Over the years, practices changed and today mining farms are the norm. To get proper amounts of BTC, you need a literal hanger filled with computers connected together, all mining BTC 24/7, and giving you astronomical electricity bills to pay. While this is how mining companies operate, there are still ways to do it on a smaller scale at home. You will need the following:

Every computer needs a CPU to work, but since you need a powerful machine to mine BTC, you require a top-tier product with lots of computing power. Although personal computers are the least powerful category of mining, you can still do it today. Back in the day, all one needed was a strong CPU in a PC and mining could begin. Innovation led to CPU mining being obsolete because it is extremely slow and it does not make any sense. 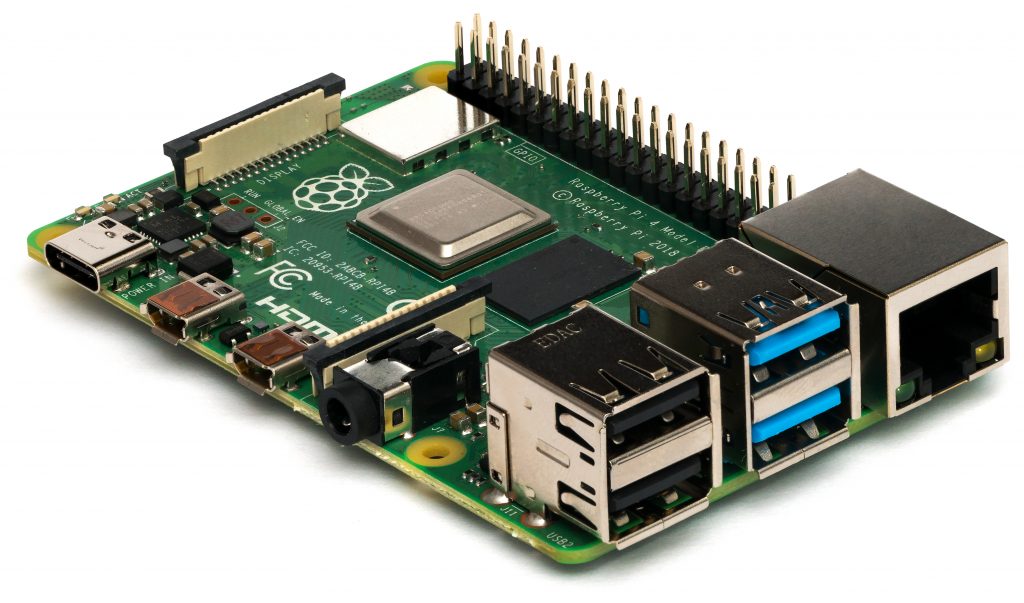 The graphics card is present within a computer to allow high-end graphics to be played on the display. The top quality and best performance cards are reserved for video games and video editing, both of which need the right CPU and GPU combo to work well. Best GPUs of today start at more than $500 per piece, while the best are in the $1000 – $1500 range. However, they have many advantages over CPUs when mining is concerned. For example, a CPU provides less than 10MH/s while GPUs are capable of over 800MH/s. Since GPUs took over the mining industry, the first mining rigs appeared, a common term for computers made specifically for mining BTC. They were assembled with the best processing power for complex calculations needed in the mining of cryptocurrencies. Best of all, they were powerful enough to run games and edit videos, meaning you can use a high-end PC for a plethora of options. However, similar to CPU mining, GPU-only mining is not common today. The mining difficulty is constantly becoming harder, and regular GPUs are no longer viable. It is often hard to pay off the rig through mining. 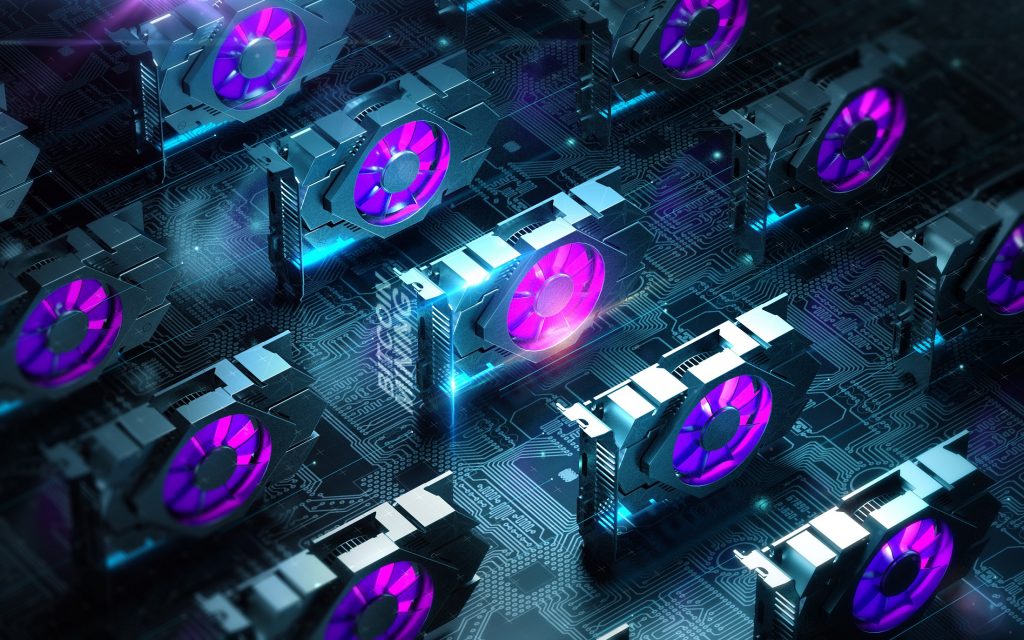 When GPU mining slowly faded away, special circuits were developed for mining and nothing else. They can be configured after the purchase, meaning mining hardware manufacturers could buy the chips and customize them solely for mining. The result was less power consumption than regular GPUs. For example, 400 watts of power was needed for a typical GPU with 600 MH/s, while an 826 MH/s FPGA device only needs 80 watts. This resulted in the first mining farms to be opened.

When ASIC microchips appeared, the game changed again. Again solely made for mining Bitcoins, they offered 100 times faster hashing power, further reducing electricity bills. ASIC has been described as the last possible solution for mining since nothing can really replace it. The best devices made for mining offer 14,000,000 MH/s and cost around $1,265. More affordable chips cost around $50 but they are much slower, yet still faster than FPGA, GPU, and CPU mining. 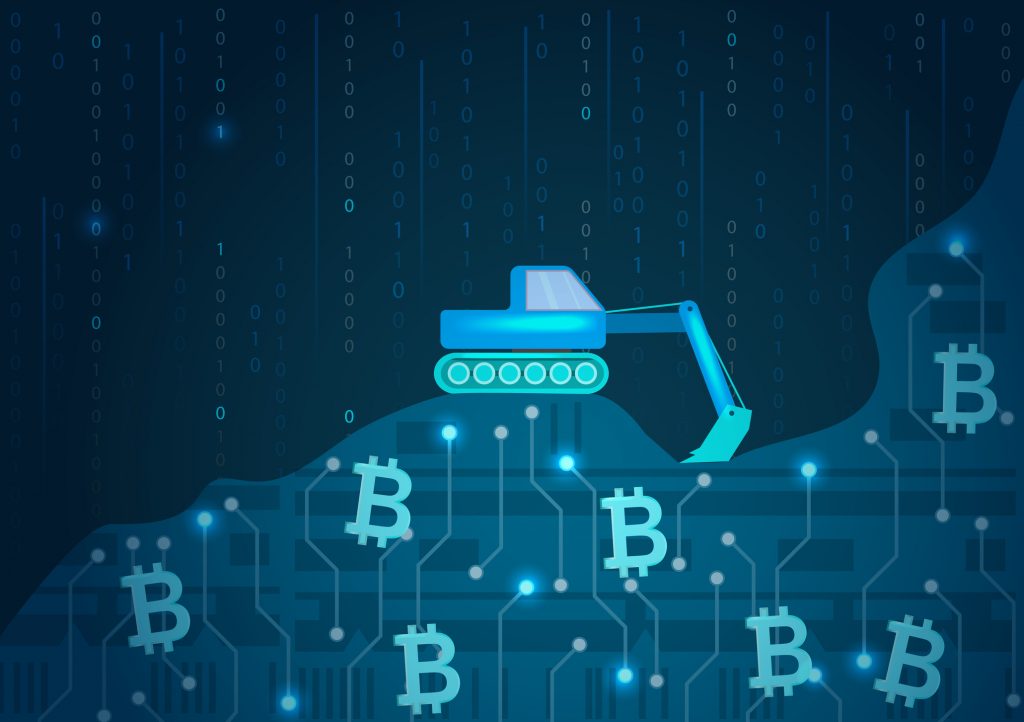 ASIC miners are usually shipped with everything pre-configured, ready to start mining. You even get your own BTC address straight from the box. All you need to do is plug it in. However, older ASICs, GPU, and FPGA miners need mining software. Some of the best include Bitcoin Miner, CGMiner, BFGMiner, EasyMiner, and RPC Miner. Not all of them work on the three main OS, Windows, Linux, and macOS, so make sure to do some research before committing to one.

Mining has changed considerably since the early days and many people say it is no longer profitable. This is why determining the time you need to mine a whole BTC greatly depends on your equipment. A larger, top-tier setup takes about 30 days to get 1 BTC, but by the time you pay the electricity bills, you will be left with only 0.1 BTC to show for. It is very hard to calculate things before doing them, but it is said that processing 1 BTC every month sets you back about $70,000. This means that only large-scale mining makes sense in this day and age, which is basically mining through the use of dozens of mining rigs working together as one. Mining from your single personal computer will basically give you nothing even if you do it for years. As a hobby, it can be fun and things may turn if you manage to invest more, but do not get your hopes up if all you can devote to mining is one powerful computer. If this information were not enough for you and you want to learn even more make sure to check out https://ImmediateEdge.co.