4 Famous Youtubers That Made the Most Money in 2021

Fifteen years ago, the idea that a video sharing platform could provide a future and a career for both children and adults was crazy. If I tried to tell my mom and dad that I would be making money for uploading random videos on a website, it would probably never believe me. But, today, they understand very well that certain you tubers are making millions of dollars every month. In 2021, certain Youtubers are becoming more and more successful and making a lot more money.

Some of them have been part of YouTube for 10 years or more and others have started this year. But, with good ideas and dedication, it is possible to reach Bill the following in a very short amount of time. These days, everyone is watching videos on YouTube, so it is much easier to gain millions of subscribers.

To show just exactly how much potential there is in two making videos on YouTube, I decided to write this article and talk about the most famous Youtubers that made the most money in 2021. 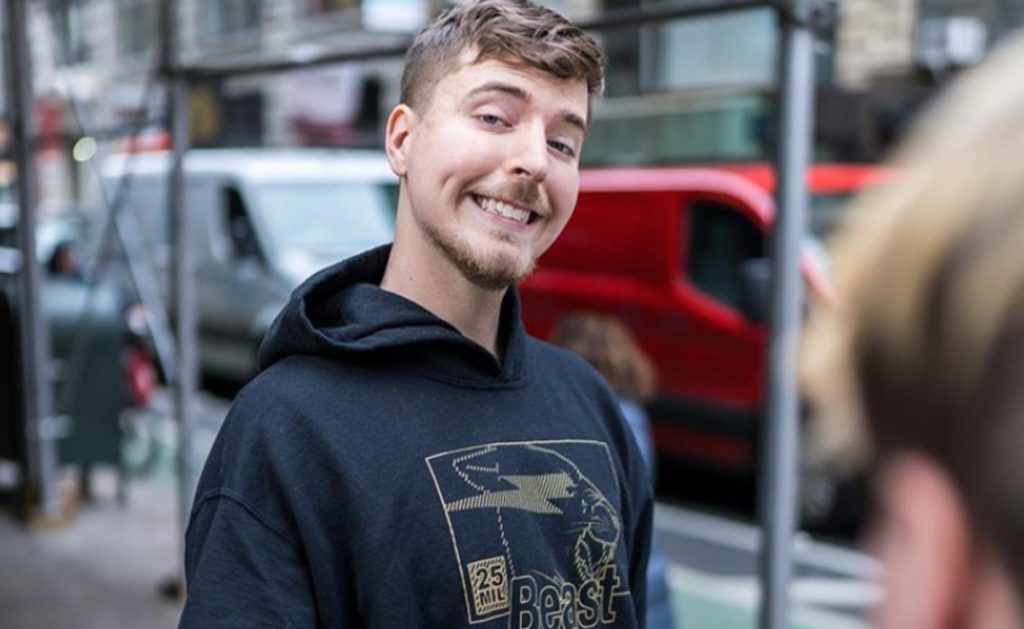 Jimmy Donaldson or more commonly referred to as Mr.Beast is an online sensation that managed to rack up millions of subscribers in less than three years. Back at the beginning of 2018, he probably had less than a million followers on YouTube. Fast forward to 2020 and he has 48 million subscribers on the platform. How is that even possible? Some of the oldest channels on the website such as PewDiePie took more than 7 years to reach that kind of number. It is crazy to see how far this man has gotten in just three years.

So, how did he achieve this? Well, he built his fame by following one certain type of formula that works every time. It keeps everyone entertained and he also manages to make his videos interactive. Right now, his most popular video is called “I Put 100 Million Orbeez In My Friend’s Backyard” and he has over 100 million views on it. And that is exactly what he does in that video. He does put 100 million Orbeez in his friend’s backyard.

MrBeast always manages to come up with these extreme ideas that no one else has the courage to make them. The speculations claim that MrBeast made over $30 million in 2020. 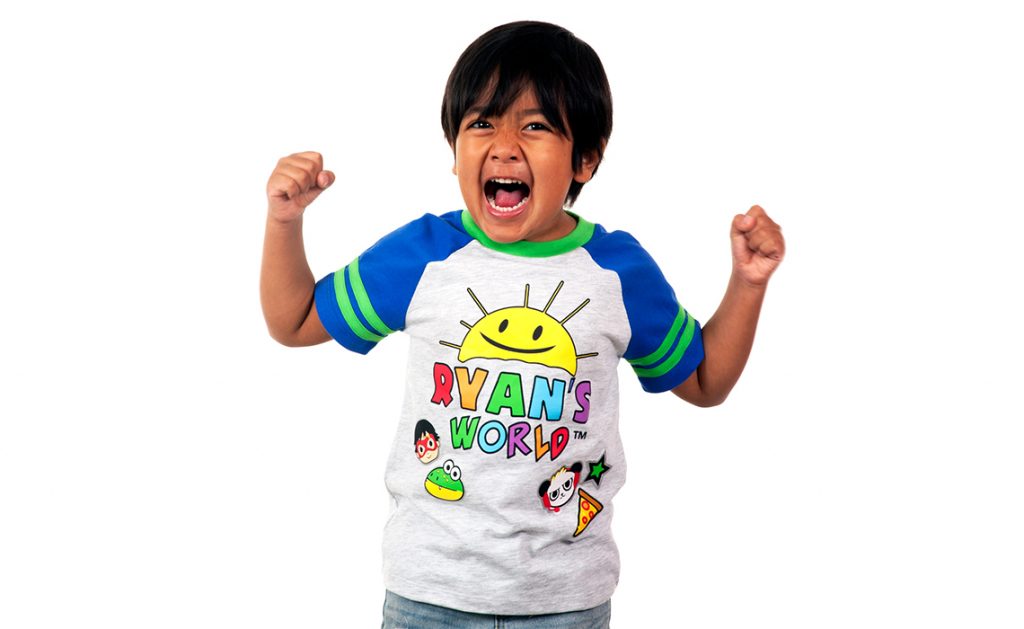 Ryan Kaji is currently considered to be the highest-paid star on the entire YouTube platform. This might not seem very impressive to you, but that will certainly change when I tell you that this is a nine-year-old kid. Yes, you heard it right, Ryan is just nine years old and records with the help of his parents and twin sisters.

He might not have the highest number of subscribers on his channel, but he is definitely holding records when it comes to total views. He has more than 43 billion views on all of his videos. One video titled “Huge Eggs Surprise Toys Challenge” has been washed over 2 billion times. These are just some amazing numbers and to think that the entire channel is run by just a nine-year-old child.

From some predictions and speculations, it is believed that Ryan Kaji and his family made over $30 million in 2020. Keep in mind, these speculations are based on the basic YouTube revenue through the ads. But, once you start adding up different sources of revenue such as paid advertisements outside of YouTube, you can imagine how much money that family is making every day. 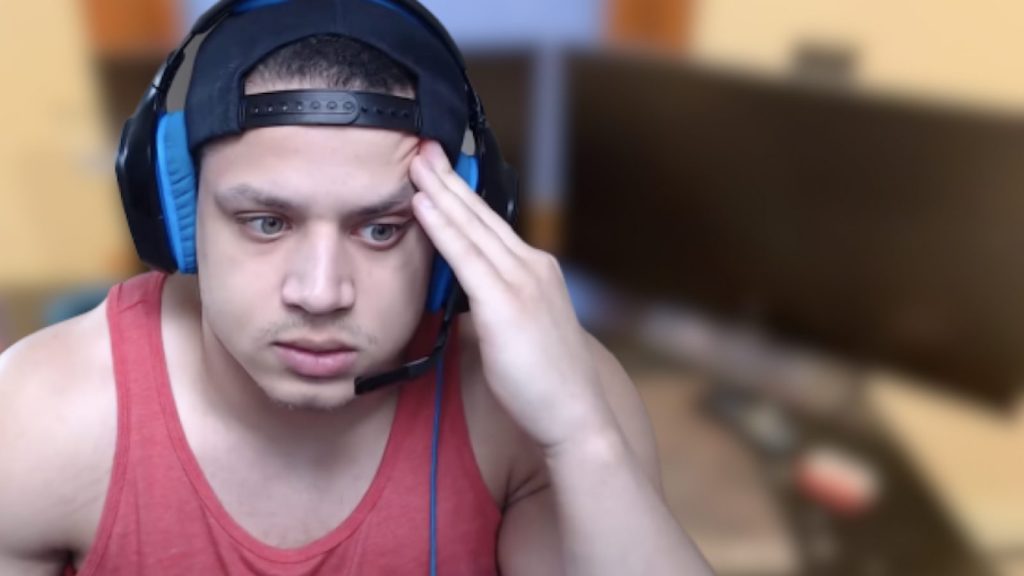 Many would say that he is not a YouTube star because his main channel is on the streaming platform known as Twitch. There he has accumulated around 4 million followers and even reached over 30k subs at one point. Since then, he may have had even more subs, but that kind of data is not released publically.

However, Tyler1 realized how important his presence on YouTube really is. The recommended section on the website constantly provides people with videos that are related to Tyler1. Since he is known for his crazy-like behavior, yelling, and highly energetic character, he puts on quite a fun performance.

Right now, he has about 2.5 million subscribers on Youtube which might not seem like a lot, but with daily uploads and 300k views on all of his videos, he is making quite the fortune. His estimated monthly earning are anywhere between $50,000 and $100,000. It could be more with external sponsors and advertisements.

There is more information about his salary and overall net worth if you click here.

Not exactly a single YouTuber because it is a bigger group of people handling the channel. These guys have been around for more than 11 years on the platform and they still are quite popular and rocking the same style. Why change or try to fix anything when their original formula works?

The whole concept behind their channels is making some ridiculously hard trick shots with different sports balls. A basketball across the entire court. A football from hundreds of yards away through a goalpost. A golf ball from half a mile away. These are some of the things that they love to do. Of course, Dude Perfect follow different trends to make their videos a bit more interesting for their audience.

Right now, they have 54.5 million subscribers and have millions of views on most of their videos. In 2020, they have not slowed down at all. In fact, they probably gained more subs in 2020 than ever. It is crazy to think that even after 11 years they are still so relevant and the fact they still have new and unique ideas.

Through some calculations, it seems like Dude Perfect has made about 20 million USD in profit. Keep in mind, the money is split between five different people and everyone else that is part of the channel, but that is still quite a lot of cash.

There are probably hundreds of other successful YouTubers that are making millions in 2021, but I believe these 4 I mentioned are some of the most successful ones.