The Takeaway from the Latest Bitcoin Hack

As one of the latest major events that have happened regarding cryptocurrencies has been the social media hack that is commonly referred to as the Twitter hack. When these things happen, the media coverage the subject gets will determine what the public eye would get as major feedback. If you are dealing with the subject of cryptocurrencies, especially, bitcoins, then you should pay extra attention to it in order to get the full picture of the event. But, this notion is not that easily achievable as much information is rather well-kept from the general public. However, when media attention is directed towards hacks like this one, then you should really try and understand what the basic point of the hack is.

To help you with the investigation, so that you can spare some of your time, we have constructed this article that holds the main takeaway of the latest bitcoin hack and helps you understand what it actually means. Hence, continue reading to find out more.

What Was the Key Point? 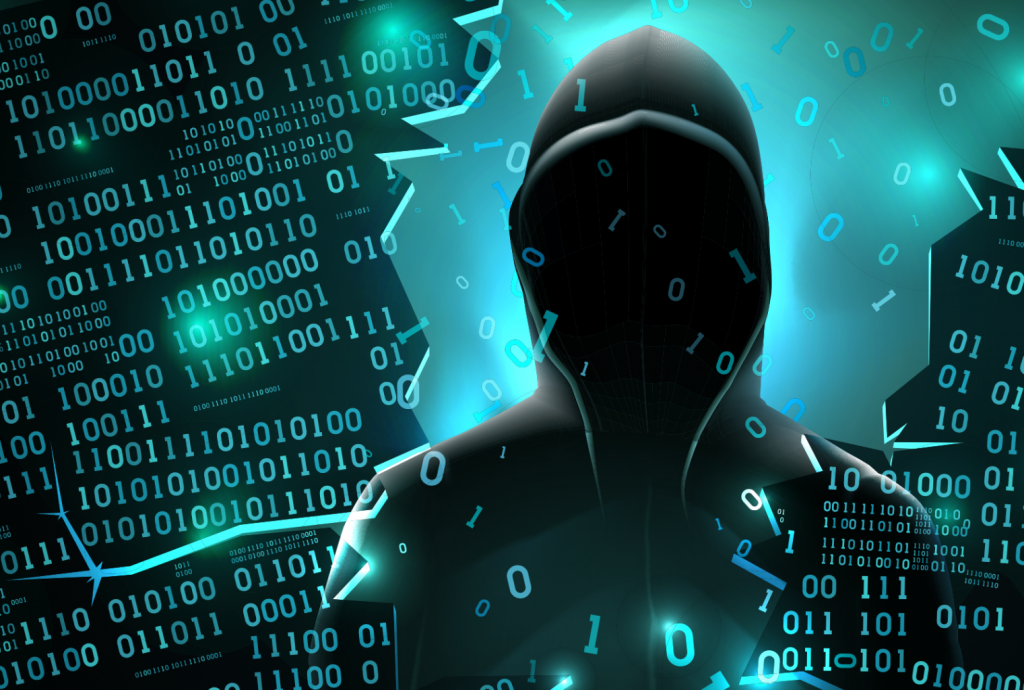 This so-called bitcoin scam has targeted verified accounts from prominent US figures, where hackers tried to trick people into sending large amounts of cryptocurrency. The whole operation was done by targeting verified users by sending out false tweets that consisted of persuasive information to make a certain investment where you can expect to get double the amount in return.
The time frame for the investment was only open for 30 minutes. The tweets stated that followers that invested should expect the transfer of their money in this time period in order to limit any further investigations that might happen in the future.

What happened with BTC and this hack in particular? Top 5 key facts 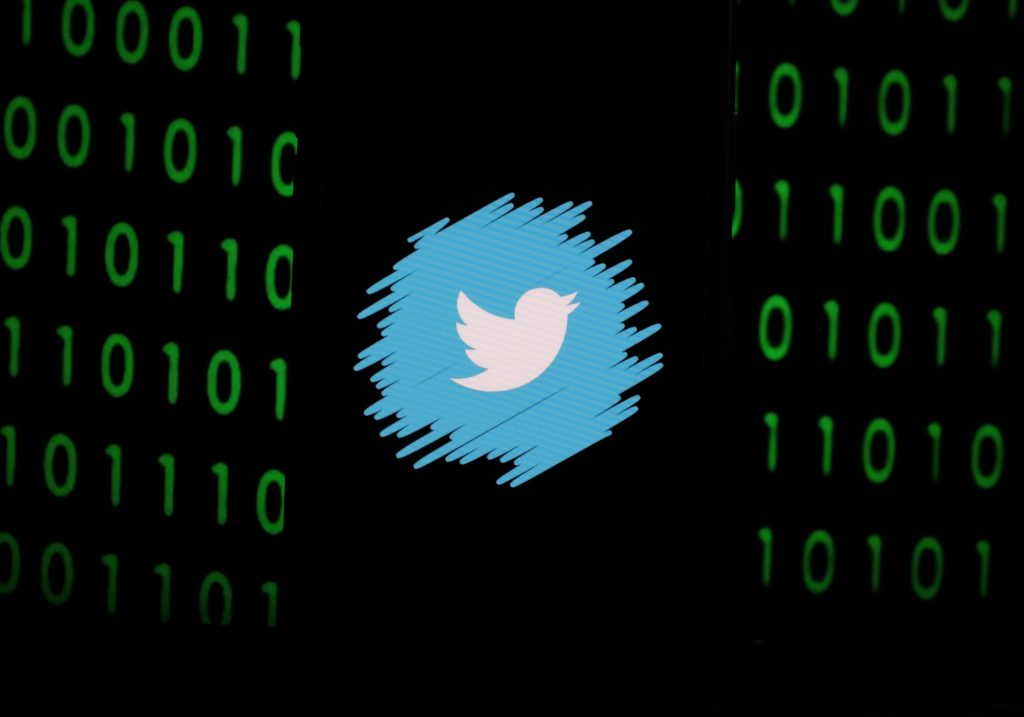 One tweet from Bill Gates stated that if you send $1,000 he will send back $2,000 right to your account. People worldwide fell for this trick. Bill Gates, Elon Musk, Joe Biden, Kim & Kanye West, as well as other A-list celebrities have been hacked and were putting out similar tweets that confused the system.

Twitter had to make quick moves and steps of stopping verified accounts to post anything furthermore onto their accounts. Celebrities were stopped and prevented at the right time. There was a lot of work and fixing that needed to be done on Twitter’s end, which did take 20+ hours to do.

3. It was for charity

The name “Anthony Elias” was used to register the website. Once you look into it you will understand that it says ”an Elias”. It is clear that hackers didn’t want to get full exposure, and they tried to stay in the incognito mode for as long as possible. Also, hackers posted a picture on Instagram saying that all of this was a charity attack and that money will be going to the right place. 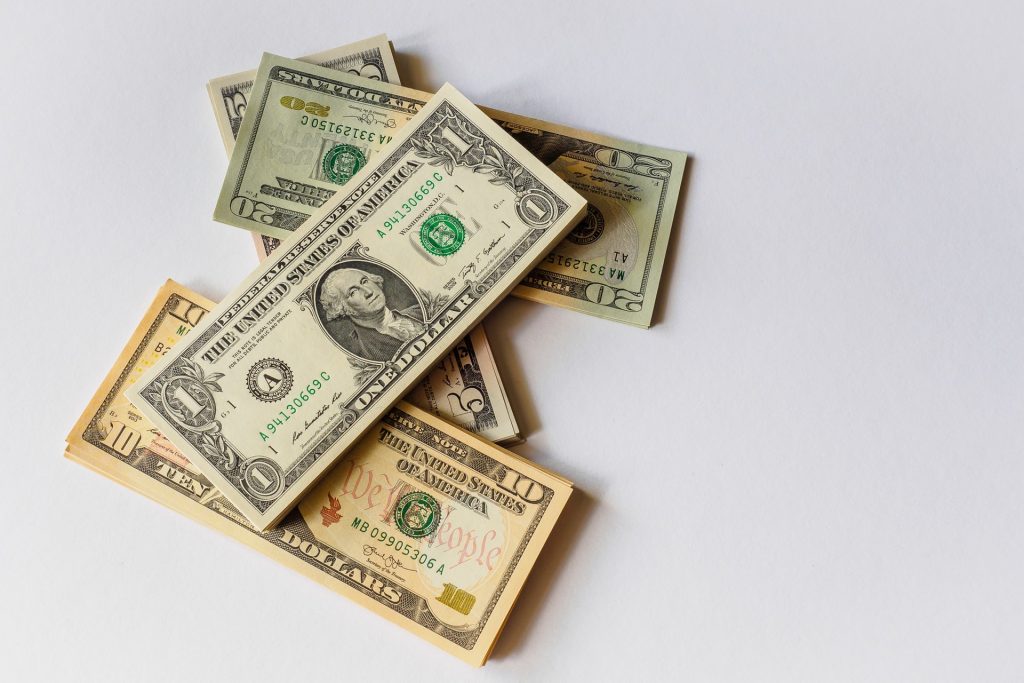 Those involved in this operation were close to stealing $118,000 worth of bitcoin. What is interesting is the fact that other people couldn’t get their money back since the process was not reversible. What shocked the world is the fact that hackers didn’t use any type of advanced gear. In fact, they didn’t use malware, no exploits, and no backdoors.

Believe it or not, this was one by a couple of teenagers from Florida. These kids were 16 and 17 years old, and three of them have planned everything out till the very end. Luckily, they were stopped by federal agents who were in pure shock that these teenagers were capable of doing all of this on their own.

What to Do Next? 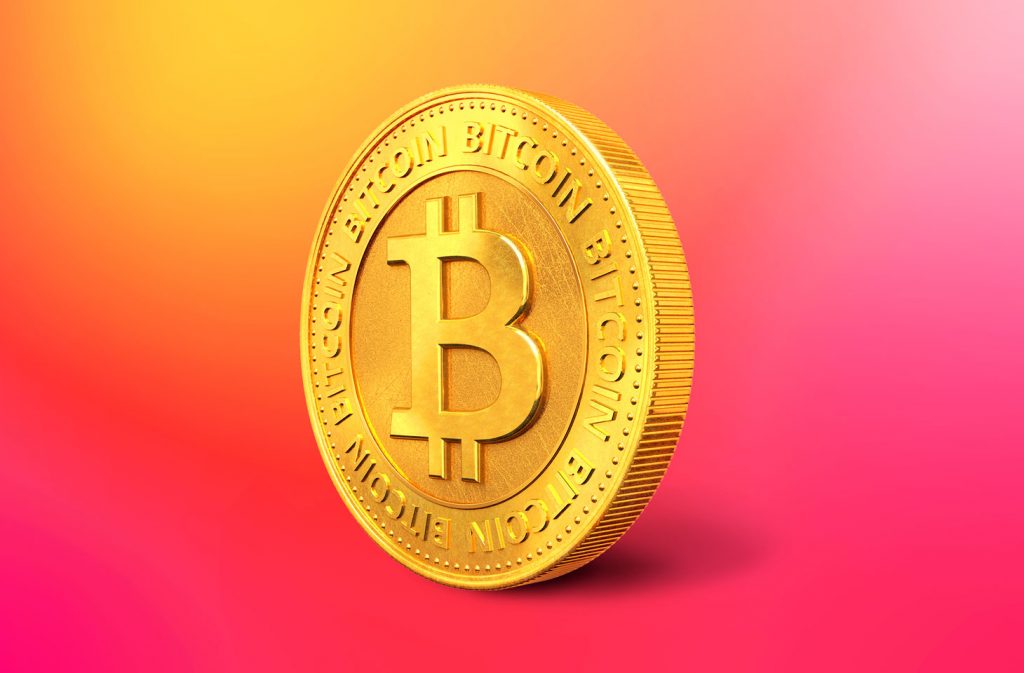 Reading about these kinds of things the immediate thought is how to protect your account and how to find the most secure site that will help you in the management process regarding bitcoins. There is an abundance of choices available and you can sign up to BitcoinFuture in order to make sure that your account is secured.

The simple steps you have to take with this site include filling out a personal form which is a part of the registration. Once you are accepted, you are the newest member of the site where you have to use a secure password in order to minimize the hacking chances. This site will carefully guide you from the very beginning of your investments where you will be contacted by a manager so that you can be provided with a suitable bitcoin UP algorithm.

Make sure that you are going through the terms and conditions of the site before you make any major decisions. Unlike the Twitter hack where hackers have asked for investments via influential accounts from people like Bill Gates, Elon Musk, Joe Biden, etc.

What All of This Means for Bitcoin?

Well, the attack was focused on the social media platform itself, this means that Bitcoin was not a part of this whole situation. However, it has directed so much attention to the site where people started to take measures that will help them secure in any future situations of this kind. This was troubling on both ends, since safety measures were raised for BTC and Twitter.

As for Bitcoin, they are trying to assure the public that a future attack like this one can never occur on Bitcoin. Seeing how this hacker scam has affected the public eye, you should pay attention to the newest trends regarding cryptocurrencies. Also, reading some blogs, newsletters, as well as listening to different podcasts will help you prepare & furthermore understand this whole situation.

Following the updates will help you understand the bigger picture when it comes to dealing with cryptocurrencies and major social media platforms.

Harder to do than you’d imagine 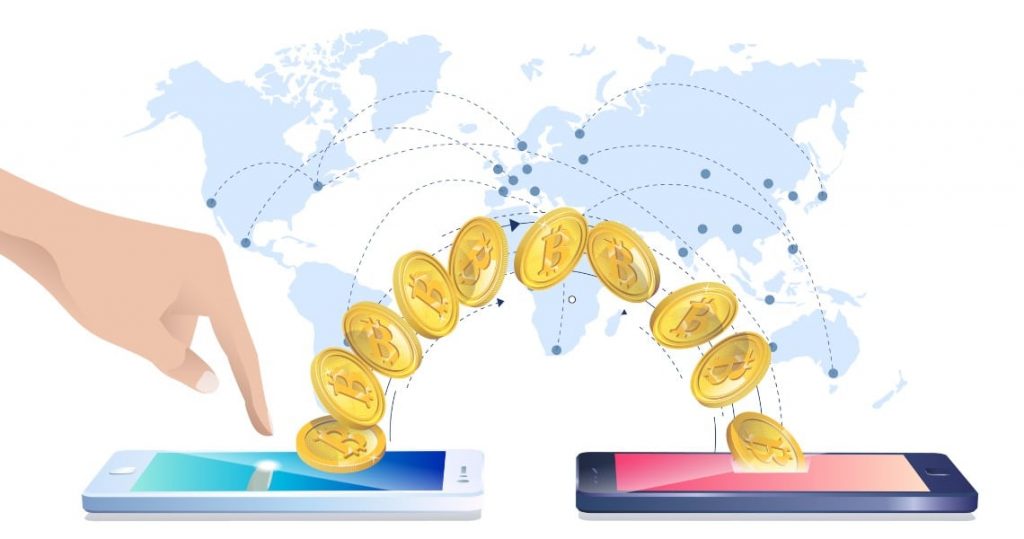 A bitcoin is actually just a secret number that you can’t transfer as easy as you’d imagine. In fact, you will need a private encryption key to do it. If you lose the key the attacker can only then steal your bitcoin. You can’t get this information out as easily since BTC addresses don’t reveal information on the funds. Unlike bank wire transfers, bitcoin transactions are irreversible.

The major takeaway from scams of this sort that are related to Bitcoin is to make you aware of the influential social media platforms that others undergo various hacker attacks. Take Bitcoin seriously and follow this eye-opening scenario where you will learn to stay with trustworthy cryptocurrency sites in order to avoid any major losses.

You should protect the money you invest in Bitcoins, but also you should think about your personal information that is available on any bigger social media platform. Stay private, low-key, as well as under the radar as best you can.

Do not make any major decisions without checking the source multiple times and rely on platforms that are taking active effort into protecting their users. Hopefully, this article has helped you understand what to do in the future, and how to stay protected at all times!