Bitcoin had humble beginnings in 2009 when it was initially launched. No one paid attention then. Little-by-little, the “father of all cryptos” paved its way towards what it is today. It’s needless to say that this road was pretty hard and slow. There was so much skepticism from various sides, from official institutions and banks to usual people.

But today, BTC is renowned crypto that has triggered the launch of more than 2,000 other digital cryptocurrencies. Furthermore, the rally in Bitcoin exceeded $50,000 in February. However, it needs to be said that this wasn’t the first big surge this crypto experienced. However, there were two big ones, the first one occurred back in 2013, and the second happened in 2017 when the price rose to $19,650.

So, it’s safe to say that this is one of the most successful cryptocurrencies of our time. In fact, it has the potential to become an equivalent to the dollar’s position towards fiat currencies. But, if you’re wondering how BTC became the best-performing cryptocurrency in the last decade, keep reading. In this article, we address the important moments from Bitcoin’s history. 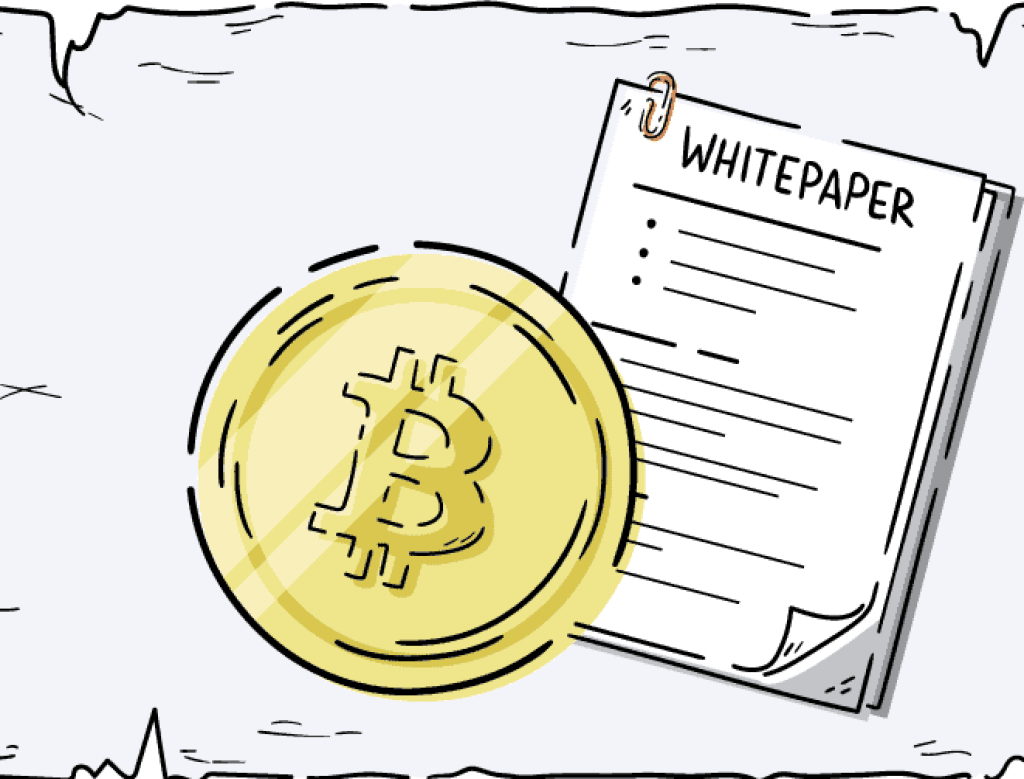 Satoshi Nakamoto is credited as this crypto’s creator. In 2008, Satoshi Nakamoto created a website and registered the domain bitcoin.org. Satoshi then sent the white paper ‘Bitcoin: A Peer-to-Peer Electronic Cash System’ to a mailing list of cyberpunk supporters.

The white paper is famous evidence of the vision of Nakamoto, and it includes more information about blockchain technology, also known as peer-to-peer electronic cash system. This means that there is no single administrator or institution that will govern the network. Officially, Bitcoin was launched on January 3, 2009.

The whole story about Nakamoto is pretty shady. Many people believe that this is just a pseudonym for a group of people that worked on the development of BTC. While we cannot agree or disagree with this theory, we can say the opinions are pretty distant. However, it doesn’t change the fact that we have something as impressive as BTC in front of us.

Hal Finney, a developer and an affiliate of the cypherpunk movement, also helped create the blockchain network, among other developers. Over the years, the real identity of Satoshi Nakamoto remained unknown, and there were a lot of opinions that it was Hal Finney. However, he always denied this and said he only collaborated with Satoshi on the network. Otherwise, Hal Finney was the first recipient of 10 BTC on the blockchain network on January 12, 2009.

This was the first uncommercial transaction on the blockchain network. So, you can see that there are some pieces of evidence that this developer worked on this project. However, he refused to give an official statement after the one where he denied him being responsible for its creation. Sadly, Hal Finney passed away back in 2014. So, we will not be able to learn the complete truth.

However, in the last post he left at a BTC forum, he stated that Satoshi’s true identity is still a mystery, even to him. 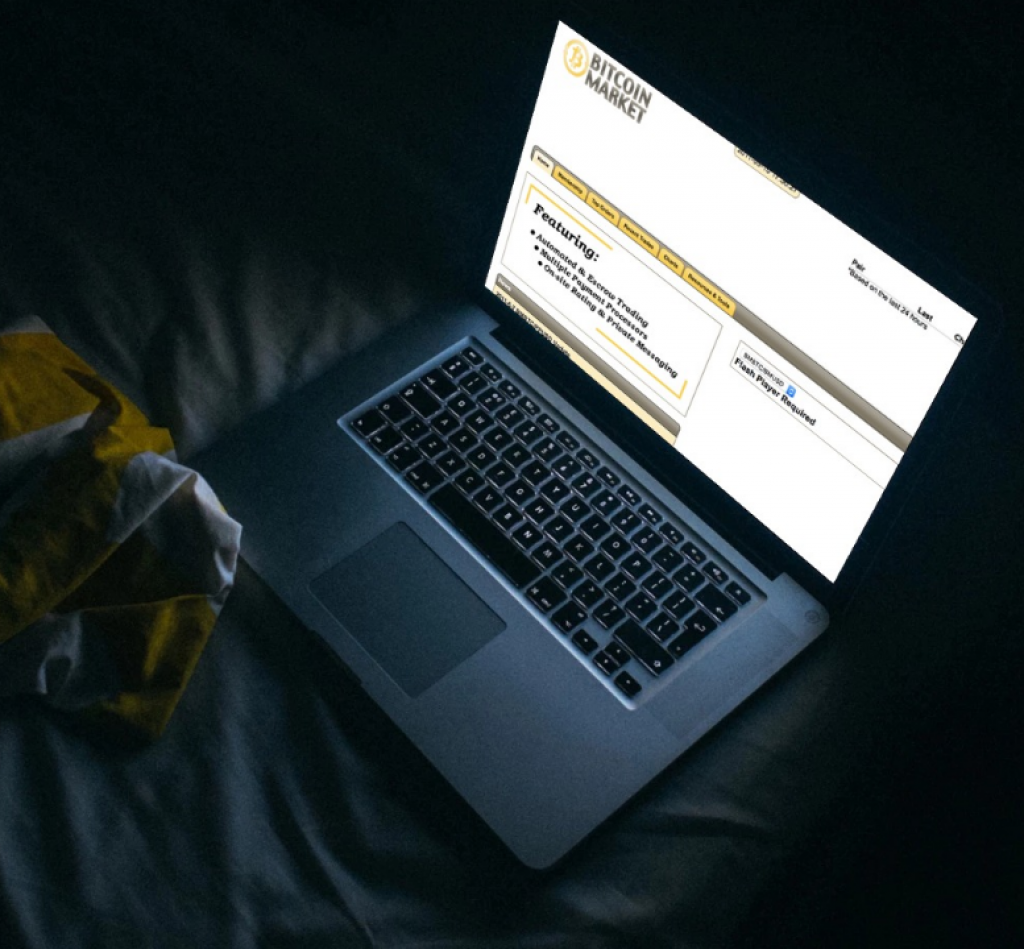 Before the first official trading site was launched, everything was based on exchanges and deals between users on forums that also wanted to test how the blockchain network works. Moreover,

Bitcoin mining was much easier today than now; But the real problem was establishing the price of Bitcoin. Consequently, the first trading site was launched in February 2010.

Even though the site didn’t survive, it laid the groundwork for other trading sites. Nowadays, there are a lot of exchange sites. A great place to start trading is on Immediate Edge. The

ImmediateEdge.biz software distinguishes this exchange platform from others. These sites are of great help both to people who are now veterans at the market and those who have just started trading with BTC or any other cryptocurrency. 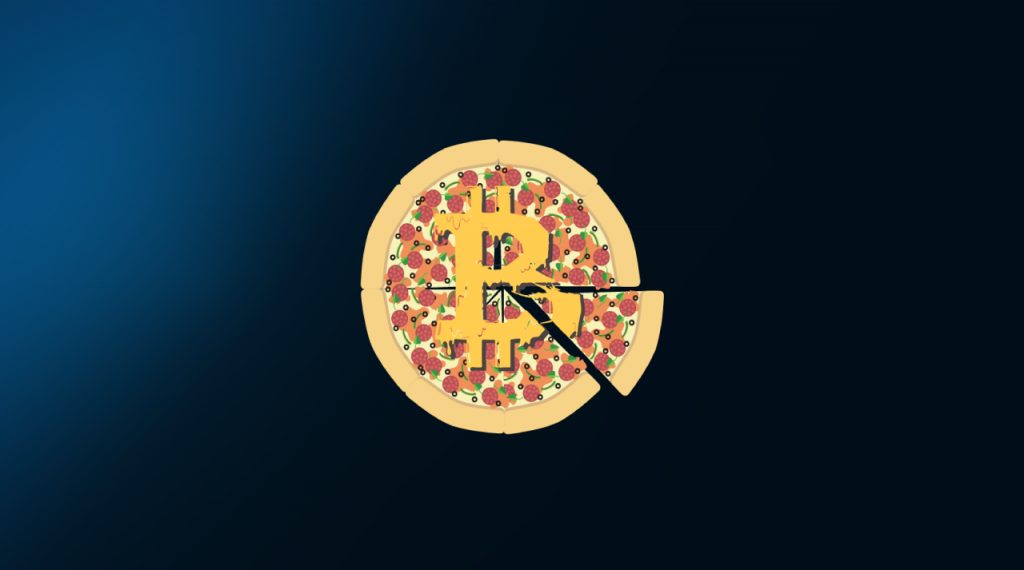 Now, we would like to mention the story known by every person aware of the BTC’s existence. The first commercial transaction in the real world was between Laszlo Hanyecz and another Bitcoin supporter. The exchange involved 10,000 BTC, and they made a deal on the Bitcointalk forum. Laszlo wanted to see if he can use his BTC for real items, and his purchase marked a new holiday in the Bitcoin community, known as Bitcoin Pizza Day, on May 22, 2010.

But also, this is an important event because it was the first time anyone had used their BTC to make a purchase. He received a delivery of two pizzas from Papa John’s Pizza. His purchase would inspire the project – Lightning Pizza, which allows you to order pizza in the USA with BTC. We cannot what Laszlo Hanyecz thinks about his move after all these years. However, we are sure of one thing. It certainly that his thoughts are not positive, you can be sure of that.

The Disappearance of Nakamoto

Bitcoin and blockchain technology experienced constant growth, and the trading sites made trading easier for a lot of users that want to invest in BTC. Also, blockchain technology attracted a lot of positive attention because it can be implemented in different industries. After he/she noticed that Bitcoin was taking off, Satoshi decided to disappear as he didn’t want any more attention. Satoshi Nakamoto simply said that he moved on to work on other things. The statement was posted on April 23, 2011.

There are a lot of theories people have about this story. Many believe that the team behind BTC has shifted to creating other cryptocurrencies. There’s even a story about some members of that team working on Ethereum, which is the next big thing in this world. It needed much less time than a BTC to reach a certain price.

Nick Szabo is the One? 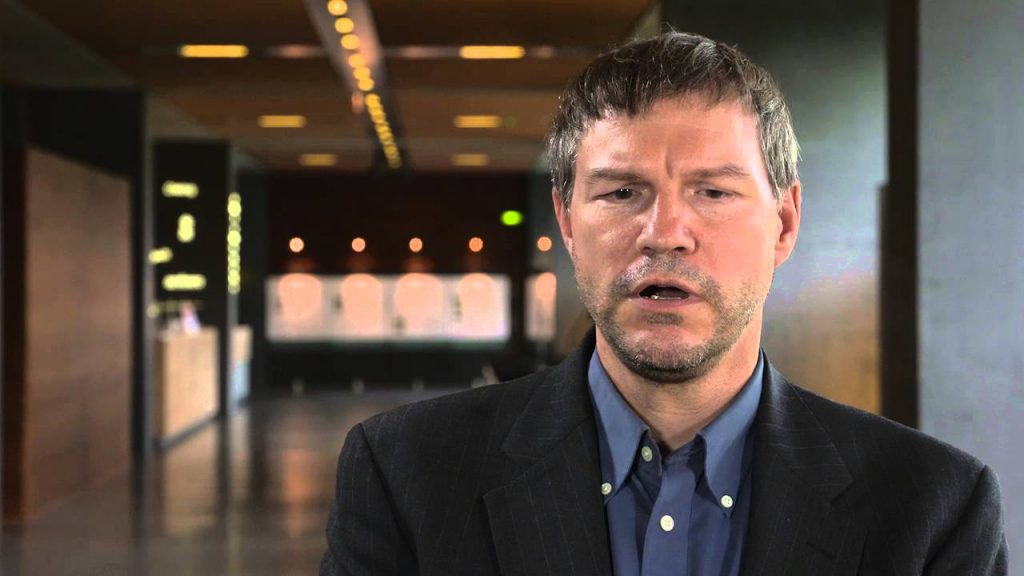 Many people tried to determine what’s Nakamoto’s real identity. Some of them point out Nick Szabo as the creator. He created his crypto back in the nineties called “bit gold”. Some people even compared Satoshi’s writings. Many of them tell the story about linguistic resemblances between him and Satoshi. However, Szabo still declines to say that he is the one behind the project.

We can say that we live at a time when we have the pleasure of seeing what BTC has become. From the initial cynicism to its flourishment, the road was a hard and slow one. Today, we can see that people from all over the world are using it. Surely, the future looks bright for this crypto.