Netflix Inc. (NGM: NFLX). Netflix’s rapid expansion in global digital video streaming gives it a unique first-mover advantage over an increasing number of competitors. The company is sticking to its strategy of attracting/retaining subscribers by ramping up premium original content that appeals both to specific country markets and across international markets.

These include Netflix’s own content suppliers (AT&T/WarnerMedia, Disney and HBO); and deep-pocketed companies like Amazon, Facebook, Apple and Alphabet/Google/YouTube, not to mention short-form user-generated video upstarts Snapchat and Tik Tok. They have also resulted in a stunningly high cash-burn rate. Although cash burn has moderated due to production shutdowns in 2022, it is likely to ramp up again in 2022 when production comes fully back online. 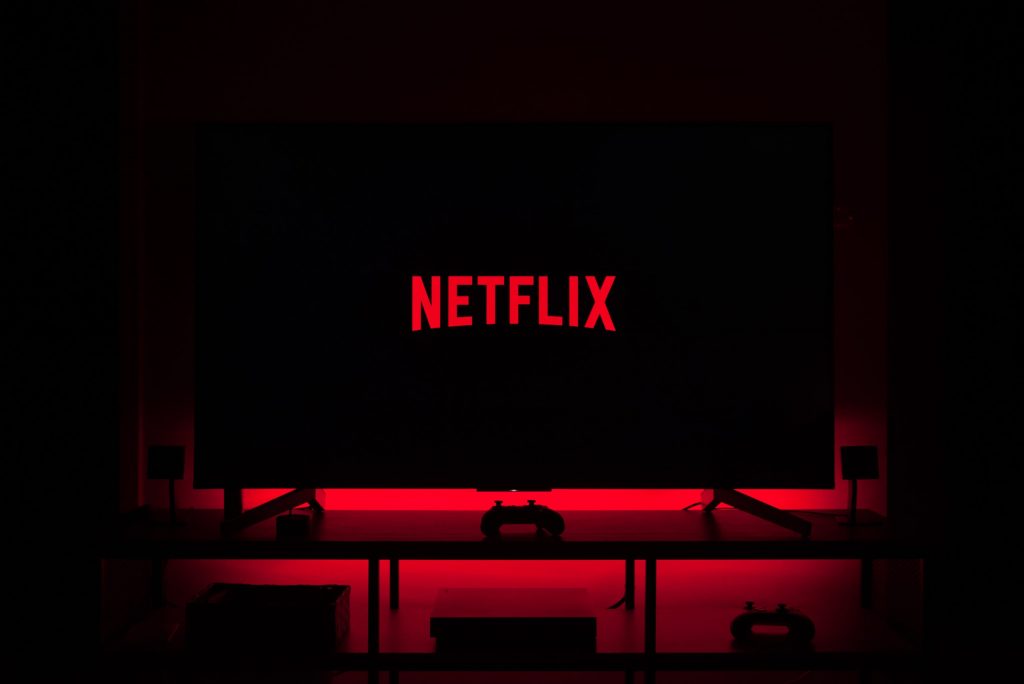 Global streaming paid net additions totaled 2.2 million, below management’s forecast of 2.5 million. Management attributed the shortfall to demand pulled forward into the lockdown-impacted 1H20. However, investors remain concerned about intensifying competition in streaming video given the success of Disney+ and the recent launches of other major streaming services.

Netflix has adopted a new regional system for reporting subscriber data. In the U.S. EMEA and APAC also reported year-over-year declines, though Latin America bucked the trend, reporting 1.75 million net adds, up from 1.49 million in 3Q19. APAC had the largest number of net adds in the quarter at 2.66 million. Management expects net adds to decline further in 1H21. The market bid NFLX shares down 7% intraday on October 21.

Total 3Q revenue rose nearly 23% year-over-year to $6.44 billion, $109 million above company guidance due to a favorable mix of higher-value U.S./Canadian plans and the intra-quarter appreciation of the euro and British pound against the dollar. Operating income rose 34% to $1.32 billion and the operating margin expanded by 170 basis points to 20.4%. The margin expansion was well above management’s forecast. Excluding a negative $158 million foreign exchange impact, streaming ARPU grew 1%. Third-quarter GAAP diluted EPS rose more than 18.4% to $1.74. However, 3Q EPS missed the consensus estimate by $0.39 and management’s own guidance by $0.35.

While Netflix’s basic plan remains competitive, if not a bargain, both the standard and premium plans are in line with, or even above, competitors’ prices. However, global competition continues to ramp up as new entrants plan to undercut Netflix’s pricing with low-ball offers. On November 1, 2019, Apple launched its Apple TV+ streaming video service, followed by the launch of the Disney+ streaming video service on November 12, 2019. Apple TV+ launched at $5 per month while Disney+ launched at $7 per month, or at a discounted rate of $70 (about $5.83 per month) for a full year of prepaid service. Disney also provides the option to bundle Disney Plus with Hulu and ESPN Plus, which we see as a particularly formidable content bundle, for $13 per month (this just happens to be the price of Netflix’s most popular ‘Standard’ service). Comcast/NBC Universal just launched its new Peacock service at $5 per month with advertising or $10 per month ad-free. WarnerMedia’s new streaming service HBO MAX is also priced higher, at $15 per month. We note that Netflix has lost much of Disney’s content, which has shifted to Disney+.

Netflix raised its 2022 operating margin guidance to 18% from a previous forecast of 16%. Management also expects is 2022 release slate to be back-half-weighted, which may impact 1H21 subscriber and revenue metrics. Management looks to increase operating margins by 300 basis points per year on average over the next few years, though the gains in individual years may vary.

While the COVID-19 pandemic may be an existential risk for some companies, it has been a boon to Netflix, spurring large numbers of subscriber additions and expanded viewing of its content. However, as management has pointed out, the large number of subscriber additions seen in the first and second quarters may have pulled business forward from 2H20 and will also create a tough year-over-year comparison in 1H21. The question going forward is whether the subscribers that Netflix gained during the spring lockdowns stick with the service and become a structural advantage for the company. Management does not release many performance metrics, though on the 3Q call, it did say that subscriber retention remained at ‘healthy levels.’

The key to attracting new subscribers is producing popular, must-see programming, heightening the appeal of Netflix’s no-advertising, on-demand streaming service. Management has estimated that Netflix accounts for about 10% of television screen time in the U.S. It previously called out another metric by noting that Netflix was responsible for only about 2% of mobile downloads. These metrics underscore both the highly fragmented nature of television viewing and the company’s opportunity for continued market share growth. The company is also broadening its distribution channels from direct distribution to bundling partnerships with cable operators (Comcast) and mobile telecoms (Verizon and T-Mobile in the U.S., KDDI in Japan). Increasing viewer engagement through popular programming also increases the value of a Netflix subscription, enabling management to raise prices – though given the current economic climate, a price increase is unlikely any time soon.

While Netflix began as a licensor of second-run, Hollywood-produced television content, the company has gone all-in on producing original content – both serial episodic television and movies for exclusive global first-run release. As the company has ramped up original productions, it has begun to lose popular premium content from the Hollywood studios, which have pulled back on licensing to Netflix and also outbid Netflix for some content. 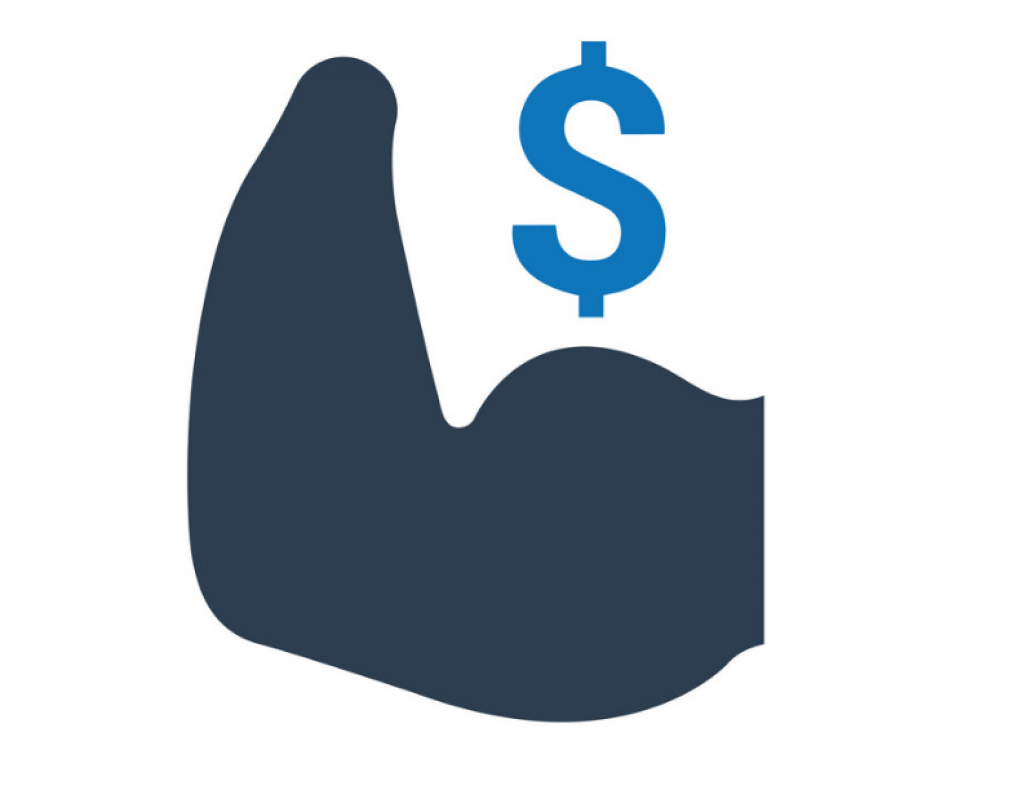 Management expects 4Q20 free cash flow to be slightly negative as production activity increases, rebounding from the COVID-19 lockdown restrictions earlier in 2022. However, management has raised its 2022 free cash flow guidance to $2 billion, up from previous guidance of breakeven to positive, and much better than its original forecast of negative $1 billion. Still, management projects free cash flow of negative $1 billion to breakeven in 2022. Moody’s rating is Ba3/positive with a positive outlook. S&P raised its rating on Netflix by one notch to BB with a stable outlook on July 28. Both ratings are considered speculative. 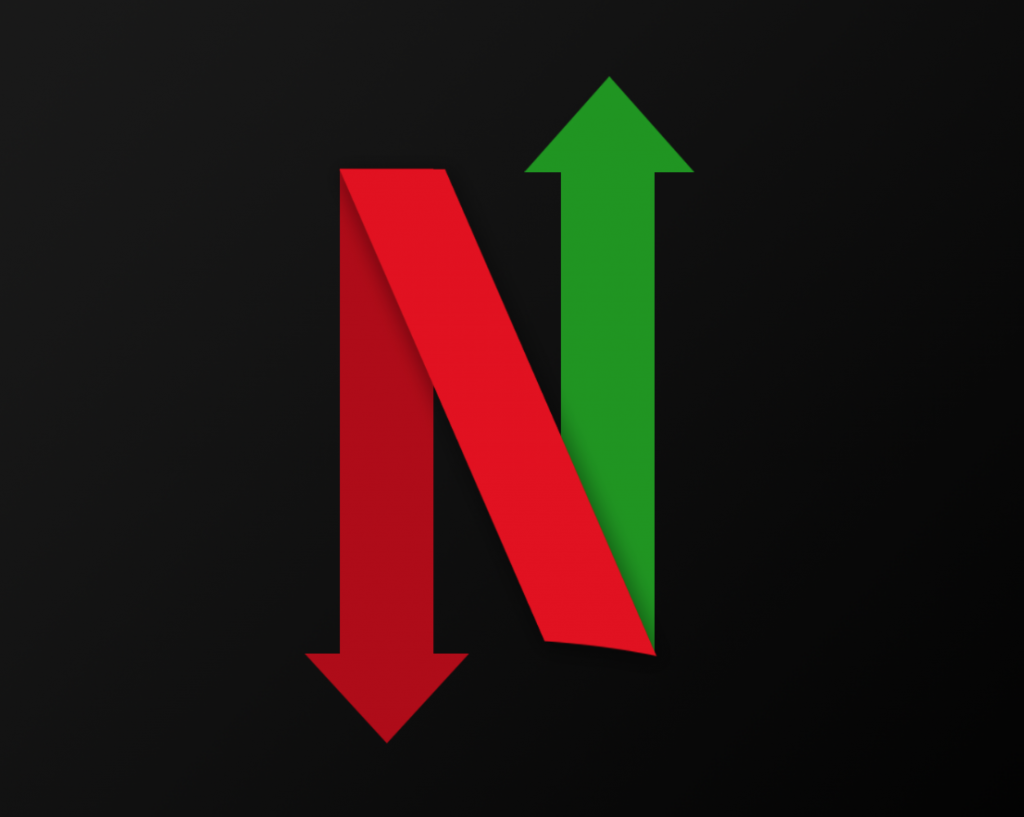 Apple TV and Disney + launched in November 2019, AT&T/WarnerMedia’s HBO MAX launched in May and Comcast’s Peacock launched in July. These new services will join an already crowded field of alternative streaming services including, Dish’s Sling, CBS All Access, among others. Hollywood studios are pulling content off of Netflix to put on their own in-house services.