Those who remember the nineties, know what it was like to find an appropriate program to download music, not to mention the format that can fit on your available memory. The internet was extremely slow, and not available on so many devices, all the time. LP’s were history, cassettes were just being pushed away by the CDs. The sound was slowly becoming digitalized.

At those times mp3 format came out and completely revolutionized the way we listen to music. A couple of decades after, we still use it. Even though some may consider it “old”, it still hasn’t been pushed away completely. People who invented the format have moved on in life and abolished the patent licensing program. It really looks like the most used audio format is being abandoned by its makers, after more than two decades. Many say that it is time to move on to other, modern formats, such as AAC, but is it really so?

Although this is what you would read on internet pages, mp3 is still present as an option on many, if not all audio download websites. This means, people still use it. Then it must still have some worth. Let’s take a walk through all the reasons why the mp3 format is still popular.

1. It has no digital rights management

Like we mentioned, the fact that it hasn’t been pushed out of the market yet, proves that it does have some advantages compared to other formats out there. However, this depends on what is considered an “advantage”. In this case, it’s simple. It allows literally anyone to make as many copies as they would like, for free, regardless of the system. This advantage allows everyone to play the format, and share it the way they like to since it has no DRM. To cut the story short, it’s pirate friendly. You can still access the file on any website, download it within seconds, play it, share it, whatever you like.

If you have been in need of converting files from one format to another, you must have noticed that the fastest and the most frequently offered format for the conversion is still mp3. There isn’t a single format out there that can’t be converted in it. Aside from that, so many online conversion platforms offer it as a choice. Since most of the world’s music is on YouTube, it’s only logical that this is the shortcut the majority use to download videos and convert music. Therefore, to convert content from YouTube to mp3 you only need to access flvto.video. The process is complete within seconds.

3. People still choose it over other formats 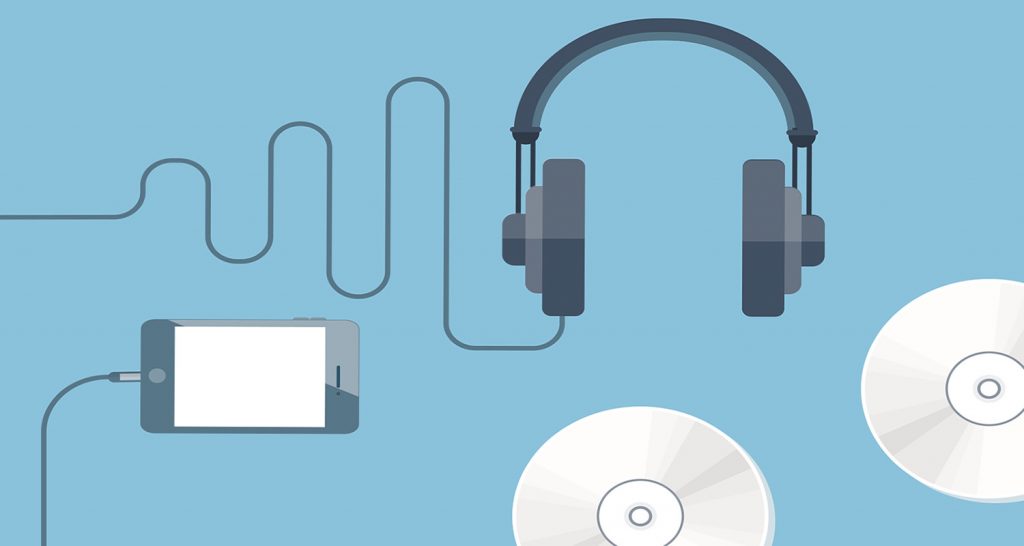 This has a lot to do with popularity over other formats, where it doesn’t take a genius to conclude that in most choices mp3 is the winner. According to global data, it is the most commonly used file format in the world, as most people still store music files under it. It’s a type of long-lasting popularity this format has gained more than twenty years ago when it was launched in 1993.

Other, “modern” formats such as the one we’ve previously mentioned – ACC, haven’t reached the same popularity point, although it’s progressing due to the fact that Apple is using it as the primary choice of all its content. However, from the global point of view, these devices are not used by the majority of the population, since not everyone can afford them. Therefore, mp3 will continue to be an option.

Compatibility is the ace in his sleeve. As we mentioned in the previous points, other formats on the rise are connected to certain developers and their devices. Mp3 on the other hand is universal. There’s isn’t a single device it’s not compatible with. You play on just about any. In the beginning devices such as mp3 players, iPods were quite popular for music, whereas now everything is connected to smartphones. And, again, every single smartphone supports the mp3 format, putting it the advantage over others. Many apps available on android enable users to simply browse for the songs and download whichever they like, as opposed to Apple devices where the content has DRM and is not accessible for countries outside the USA or the EU. 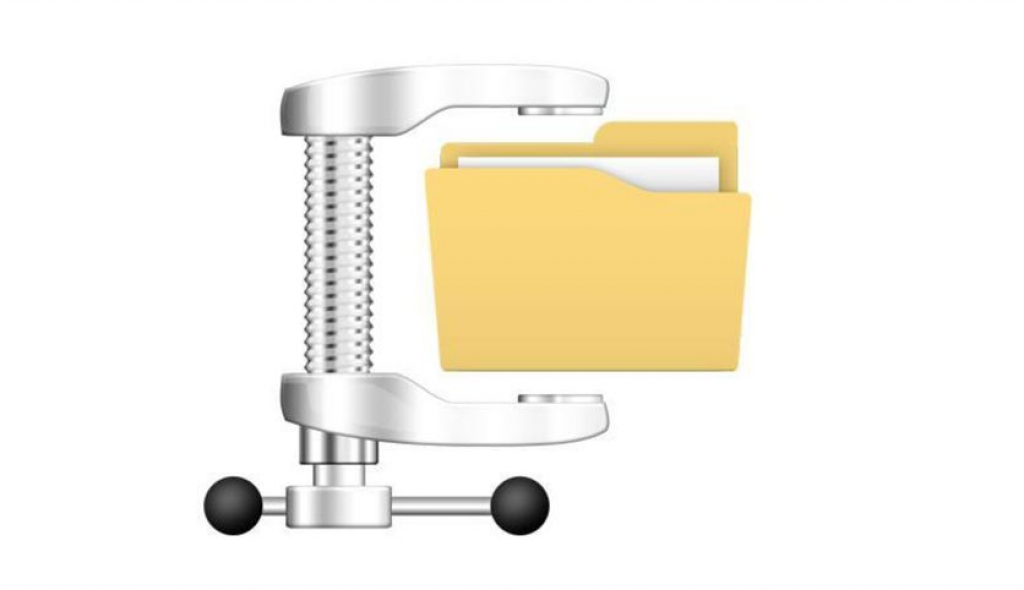 Availability and not having DRM are not the primary reason this format is so popular, although they do influence it. The idea behind making it was to develop a way for the downloaded files to be of the appropriate size to fit on the memory computers offered back then. No need to mention, USB sticks didn’t exist and the internal memory capacity of computers at the time was ridiculously small. So, mp3 gave a significant compression option, reducing the size of the files while keeping the quality of the sound on a decent level. There was no big difference between the sound quality of the CDs and these files.

It still is a choice of many, because not a lot of formats can compete with its compression ratio.

Since the files were compressed, it enabled both upload and download speed to be quite fast. It’s one of the reasons these files are available all over the internet. Regardless of the length of the track, the size was not too large, and more songs could fit in the music devices, SD cards, and smartphone memory. And as it was mentioned, download is ready in a matter of minutes (sometimes even seconds).

Many articles around the internet refer to it as the “lossy format”, however, the sound quality will not be something an average listener will notice. It’s still fair, just like the ones from the CDs. It might mean something more to the professionals in the sound industry, but most users don’t notice the difference.

In the sea of all-new, modern formats, mp3 still keeps its place firmly, being available and refusing to back down at all costs. Not only is it still popular, but it will surely remain popular, for at least some time.