Do you enjoy playing the latest Mario Kart Tour on your smartphone? In your spare time, do you indulge competing with others on the mobile version of Clash of Clans? Are you addicted to playing Candy Crush on your smart device?

No matter your preference for games you play, running a VPN will help you boost your security and help maintain privacy while connected to the internet. A reputed VPN might even help improve the way you play the game.

Cybercrime is very common nowadays. You might be surprised how regularly cybertheft happens. Losing your data that is on your smartphone can have a detrimental effect on your life. It’s not uncommon to read reports of a person losing their identity, money, and other private data online. To help reduce the risk of a cyberattack, installing a VPN onto your smart device can be useful.

Avoid Becoming a Victim of Swatting 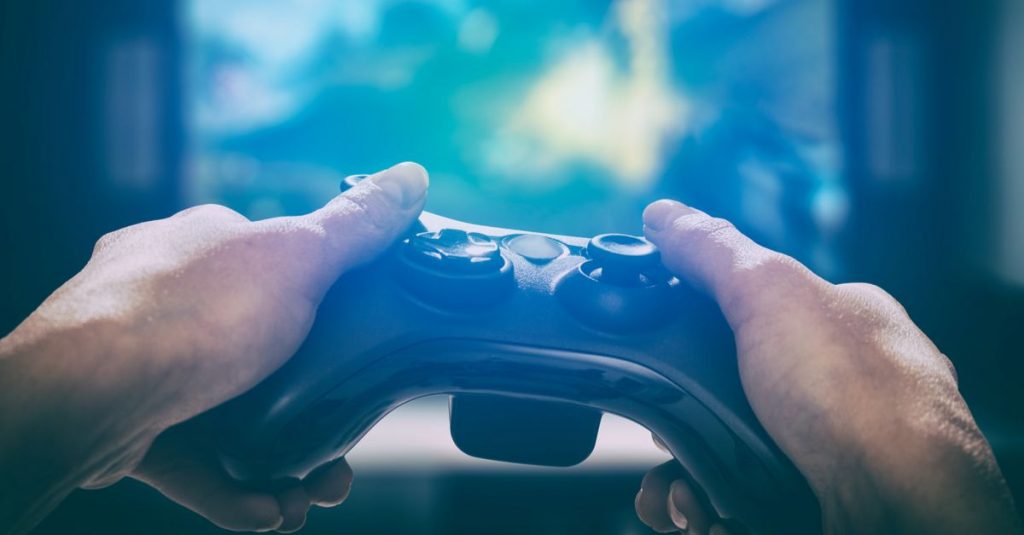 Swatting is when somebody calls the authorities claiming that a person is reporting a serious crime that is not happening. This mostly happens on multiplayer online gaming. It is fairly uncommon for the most part; however, there are countless amounts of videos of people on YouTube getting swatted by fellow gamers. It’s strange to think this happens, but some gamers stalk one another.

In March 2019, a young prankster called the police claiming a man had taken a person hostage and had a gun. The police gunned the young man down, and the individual who made the call faced a 20-year prison sentence. The man who made the call could find the deceased man’s location because of his IP address.

When you run a VPN, you connect through a remote server. Your IP address will be different from the IP address on your device that you are using. If you don’t use a VPN, you are at risk of giving away your real IP address, which helps people to hack your social media accounts, find where you are located, and puts you at risk of becoming a victim of swatting. Lots of us use our smart devices or computers to connect to public WiFi. Whether it’s in a local coffee shop, in a restaurant, in a hotel, or an airport, it seems everywhere nowadays has WiFi available for their customers. Have you ever felt that you might be exposing your device to others on the network? Unfortunately, there is a lot of security when using public WiFi.

Lots of public WiFi areas implement an unencrypted network. The data sent and received to and from the router can be accessed. Another user on the network with basic hacking skills will be able to access your data on your device. Software is widely available online that allows people to ‘’listen in’’ to WiFi traffic. This gives access to cybercriminals to watch everything you do on the internet.

They can even watch while you type. If you are entering bank account details, your user name, and password to your social media or viewing confidential work, you are at serious risk.

Luckily, when you run a good VPN, the VPN will change your IP address to make it much more difficult for someone to gain access to your device.

A VPN will allow you to game online from any Region 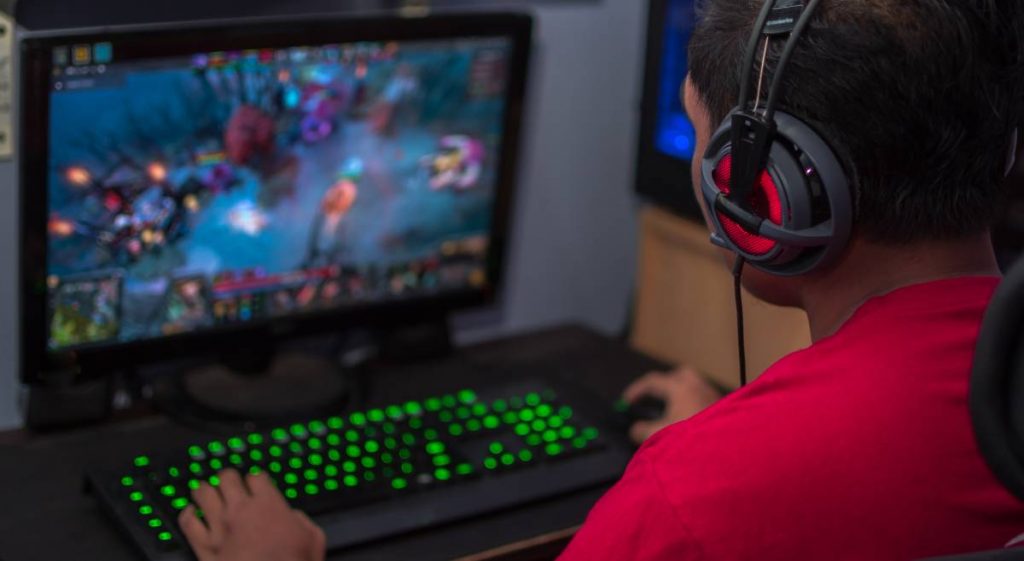 Some online games use geo-blocking so that you can only play your games in your region. The reasons for this is the following:

When you purchase a good VPN, you will have access to multiple regions. You will be able to choose from lots of different servers around the globe.

How to select the best VPN

All VPNs are not created the same. The following are some of the factors that you should consider when selecting a VPN service: 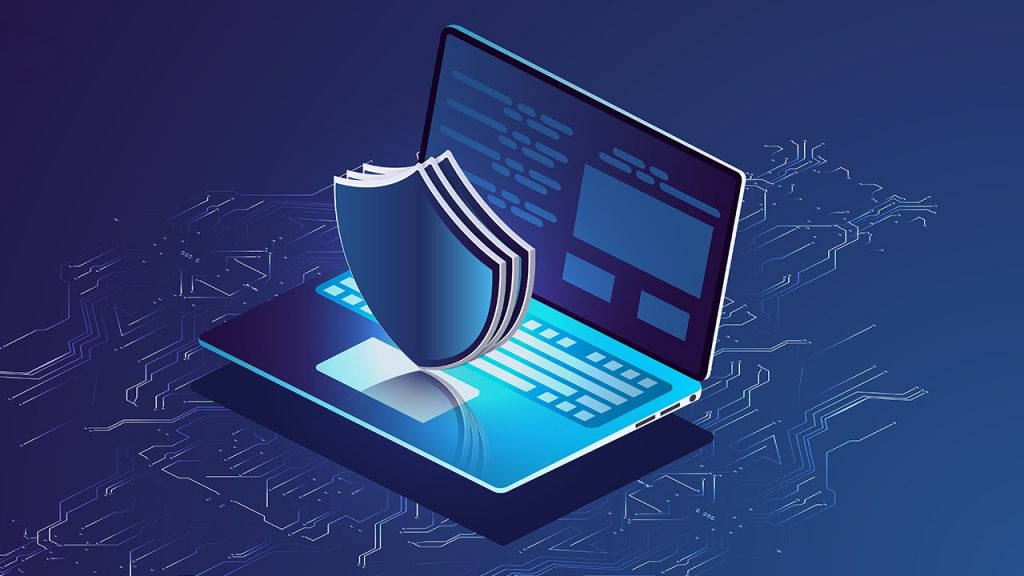 For a good VPN, you may have to spend a small bit of money. Luckily, they tend to be of good value. Perhaps downloading a trial VPN before purchasing the full version might be a smart way of choosing the best VPN for your device. With the rate of cybercrimes rising, it should be money well spent.

Is World of Warcraft Still The Most Played MMORPG In India?