When cryptocurrencies appeared on the global stage, it seems like almost every aspect of our society started to change. And this is still an ongoing process. What seemed to be a risky and complicated field, has slowly started to unfold, and today, there are endless sources of information that are there to prove that blockchain technology is here to change things for the better. Whether it’s finance, entertainment or business, this system has provided tremendously more options for any company out there, and for individuals as well.

The invention of bitcoin introduced a distributed ledger with powerful functions in the field of assets and currency, where value can be digitally transferred without duplication of ownership or middlemen because ownership is provable and immutable, but the same concepts can be used by other sectors asides finance. This is exactly one of the biggest benefits that this system has brought into numerous industries. However, one industry stands out, compared to the other ones, and that is, the music industry.

In this case, this is why we are interested in looking at the music industry, which is often ruled by gatekeepers. Although the invention of the internet, followed by streaming platforms has taken the game a notch higher to the extent it is right now, blockchain technology could be the next step it needs to take to give power back to creators and their listeners. Or in other words, blockchain might be the piece that was missing. Or the upgrade that no one really hoped for. What do we mean by this?

How Blockchain, Streaming and royalties would develop the music industry 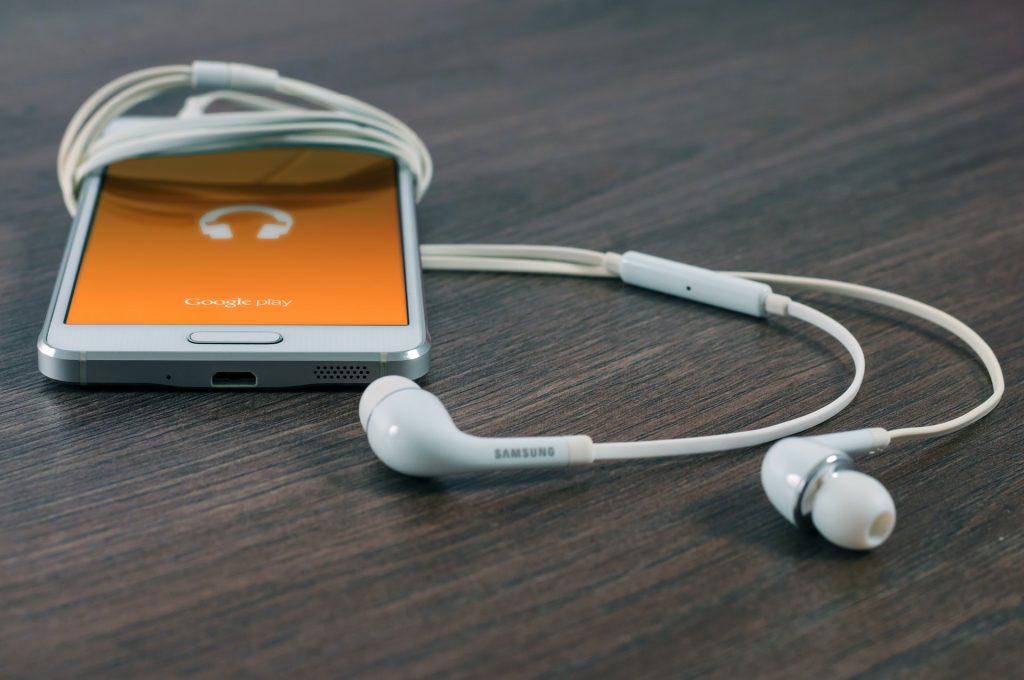 When speaking about upgrades, there are numerous ways innovative technology can change and influence the way that things work in the music industry and in the entertainment industry in general. But what are the most significant ways, the ones that are worth mentioning, that blockchain is transforming the music industry? Most notably, being able to remove middlemen from the music streaming and sales process is one of its effects. While this may sound like a bad thing to some, it has been proven (in other industries) that this is actually a great thing. But that is not the only thing. The rise of streaming platforms has completely changed how music is consumed, making it widely spread and available to listeners, as well as creating a new level of interfacing between fans and artists. All these changes dictate what consumers want, and the technology needs to adjust accordingly.

That being said, the music streaming industry has improved and has changed significantly, offering a more user-friendly and cost-effective alternative to piracy, allowing artists to collect their royalties directly for their work. But how could it be possible? The answer is simple: the irrefutable disagreement in the sharing of royalties has been revealed with this shift. The distribution of royalties to artists looks like Pareto, where a very minute number of artists produce the majority of music streams which earns them the royalties to those songs. In the last couple of years, not to mention 5, 10 or 20 years ago, it was almost impossible to properly give someone the credit for their music, while now, it seems like things are falling into place.

There are many reasons for this discrepancy, which includes the artist’s country of origin and music genre. Although localized services like China’s AliMusic can help address these issues on a topographic scale, likely, sharing royalties will not be straightforward, because there is a limited number of highly productive artists taking over the market. Besides this, it is not a strange fact that trading crypto with the right app, including BitQT. 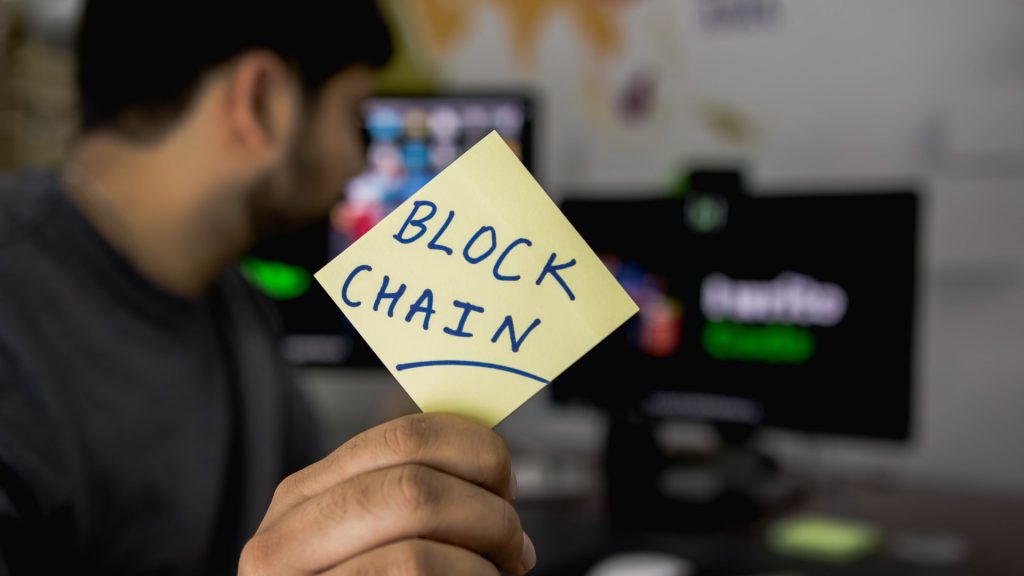 Not only the music industry in general highly benefits from incorporating blockchain technology. Music artists are also benefiting tremendously from this. How is that possible? A more diverse market can be created for artists by working on conditions for emerging artists, even if the distribution problems cannot be completely solved. Third-party intermediaries, such as record labels and management platforms, have enough influence over what music gets to be released. Blockchain technology can also help work on these and return the control held by these intermediaries over the artist. This way, the main focus would be the artists and the music they create, so they would be in charge of both their music and their careers, with less influence from third parties, which is exactly the case with banks, cryptocurrencies and finance.

Streaming platforms using blockchain technology are trying to address this issue. By leveraging two peer-to-peer network systems, Opus removes all middlemen from the chain and offers a completely decentralized streaming network for users. Opus uses IPFS or InterPlanetary File System, which serves as a P2P network for storing and file sharing that allows users to act as both clients and servers in the network. This virtually eliminates all streaming fees.

In addition, Opus also uses the Ethereum platform as a payment platform. With smart contracts, you can pay artists directly anytime someone purchases or streams their song, meaning that both the royalties and content are shared independently.

With this system, the artist retains nearly all the ads revenue generated by free users or payments made by paid users, which according to Opus, is where the majority of revenue lies, and it is up to 90%.

Simplifying the services for the producer 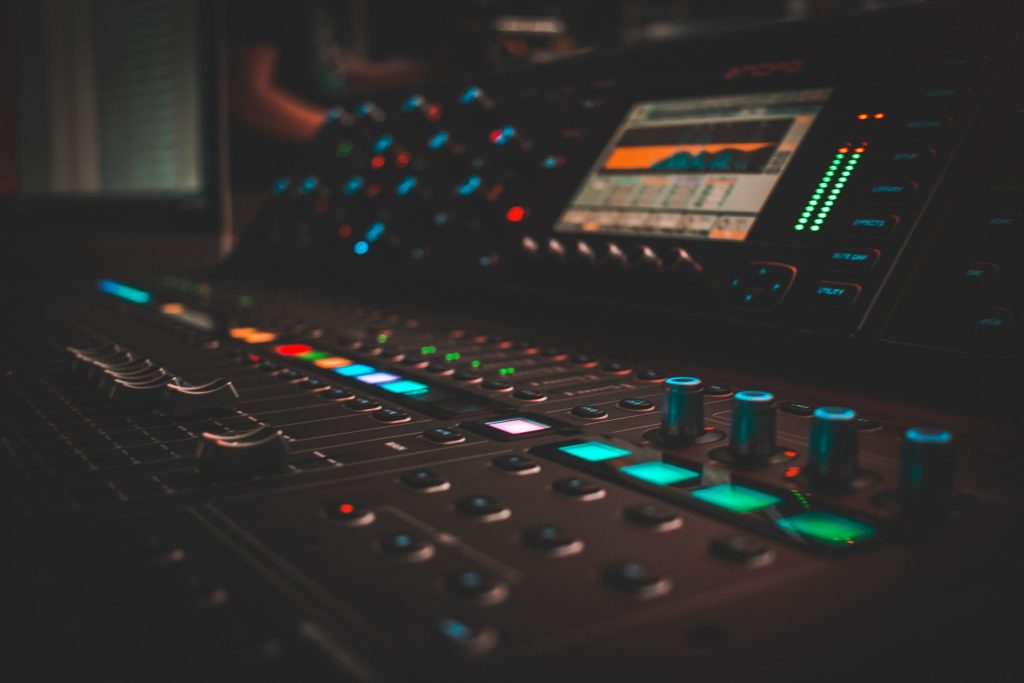 Finally, several platforms focus on the same royalty issue and provide independent artists with a bigger piece of the pie that they are creating, which includes Musiclife, eMusic, and Mediachain etc, which is also something worth mentioning.

Nonetheless, blockchain technology serves as a streamlined and easy way for artists to handle other aspects of the industry that can prove challenging for them. Many companies use blockchain technology to preserve ownership rights and many more will come. This is how new technologies tend to change the whole experience, for the better, for all the parties involved, including the listener as well as people who are creators of music.

In addition to improving the way artists, majorly independent ones, are paid and to keep more of their earnings, blockchain is now speeding up the process of copyrighting and distributing the work, which is not its only function. With the help of blockchain, artists can tap into a key source of independent artist revenue which includes highly engaging communities. With these predictions, the music industry can only go forward, and it seems like it won’t stop anytime soon. Isn’t that great news?