What Does The Future Hold For The Mining Industry

The mining industry is one of the oldest industries dating back to the beginning of various civilizations. It has always been one of the industrial and financial pillars of society. And it still is, to this day, one of the most profitable industries on the planet based on revenue alone. We were always heavily dependent on mining, we still are and quite frankly we will probably always be.

However, in recent years, the industry has been facing some significant changes and challenges, unprecedented up to this point. It is all, by and large, influenced by the increasing demand for fossil fuels and precious minerals. The demand has been steadily growing over the years and by looking at the data – it looks like it’s going to continue to trend in the same direction for the foreseeable future.

So, what does that mean for the mining industry? We’re fully aware that the Earth’s resources are finite and that the environment is in a very fragile state. With that in mind, we’ve gone out and did our best to find out what does the future hold for the mining industry, in which way is it developing and what can we expect in the future. So, let’s see what have we found out. 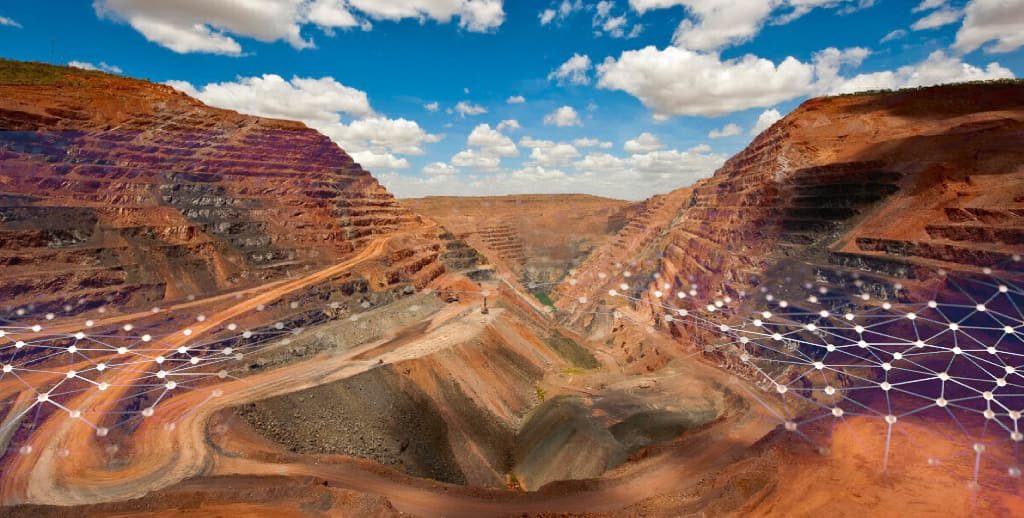 The concept of digitalization and mining don’t really go hand in hand, right? Wrong. As different and distant as these two worlds feel, they can really work well together. Digitalization of the mining industry isn’t disruptive in any way. On the contrary, it’s a great way to make mining more efficient, safe and environmentally friendly.

Utilizing digital tools and assets can transform regular mines into smart mines, so to speak. The basic concept is equipping and designing mines with digital tools in mind, the tools which can collect all the necessary data to make the process of mining far more efficient and safe. It’s all about collecting valuable information which can be used to boost the efficiency and productivity in mines, resulting in a much faster and cost-efficient operation. For instance, digital technology could help managers and data analysts to optimize load and haul times, fuel consumption, vehicle maintenance and so much more.

The goal is to use computing power to make better, informed decisions that would ultimately transform the industry in a way that it becomes more sustainable, effective and safe and turn regular mines into smart mines. Another step towards ‘Mining 2.0’ is to take the tools and the machinery to another level. Implementing new technologies and integrating them with smart, digital systems can only mean one thing – better and much more efficient mining.

We’re already witnessing the use of non-standard equipment and tools in mines, primarily drones. It’s not a secret that this job is not the safest in the world. So, if an opportunity, to send a machine or a device into a ‘dangerous’ situation, instead of a human being, presents itself – why wouldn’t you do it? That’s exactly what drones bring to the table in the mining industry. They’re used for inspection, 3D imaging and scanning, clearing the blast areas and so much more.

On top of all that, major improvements have been made in the ‘regular’ mining machinery as well, which you can see for yourself if you visit here. These machines have become more efficient in every conceivable way. But, that’s not all…

Engineers and researchers are constantly working to try and develop new kinds of technologies to be used in mining. Autonomous vehicles and equipment are already seeing the light of day and many experts predict that they could be a large portion of the industry by the end of this decade. Major improvements as far as efficiency goes are already evident, so we can only imagine what the future will be like when these machines take over. 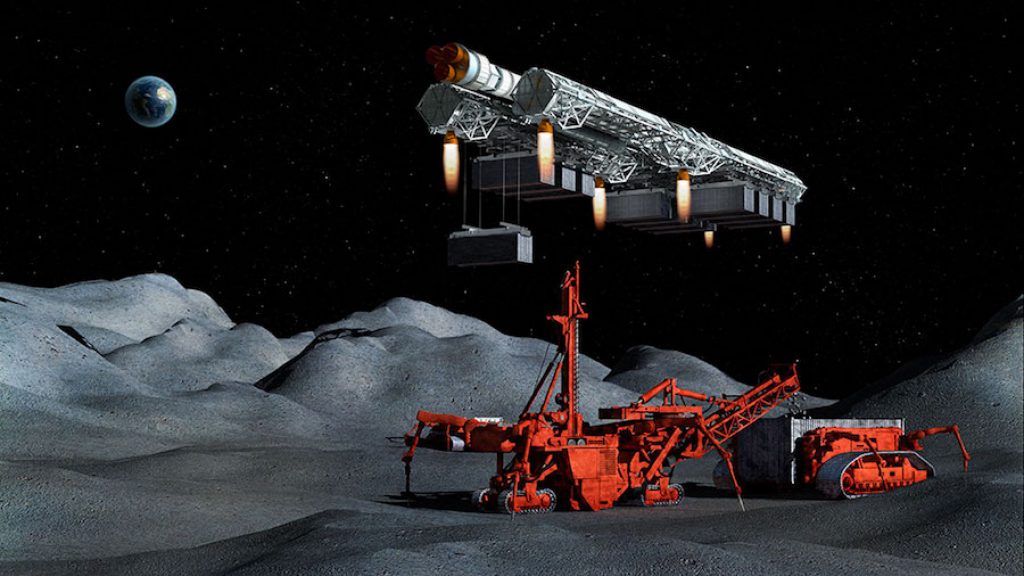 As we’ve already said, the Earth resources are finite are they’re pretty close to being depleted if we continue mining them at this rate. However, that’s only the case if we stay on the land. The ocean is covering most of our planet and yet we still haven’t found an efficient way to make the most out of it. The bottom of the ocean, especially the deep, uncharted territories are filled with precious materials. Naturally, mining these materials from the bottom of the ocean is much easier said than done. It’s clear that the bottom of the ocean is filled with opportunity for mining and extracting precious materials. However, it’s also clear that it is one hell of a challenge to try and make that possible.

Believe it or not, it would be much easier to mine in outer space, than it would be to mine deep underwater in the state we are in today. Even though that may seem ludicrous to some, many experts agree that in just a few years, asteroid mining will be the next big chapter in the mining industry. We can’t say they’re equally confident when it comes to deep-sea mining, unfortunately. 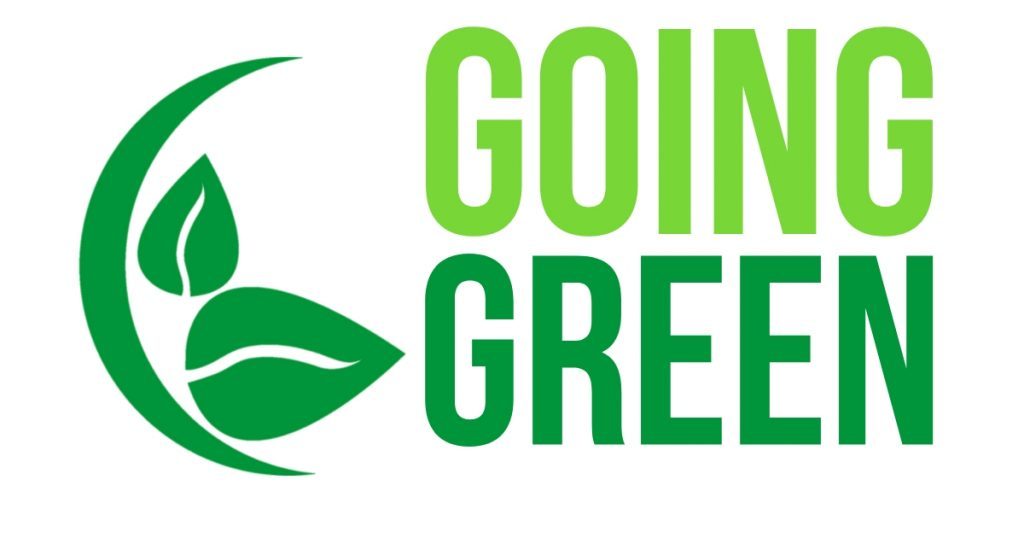 Eco-friendliness and mining don’t really seem like the best buds when you watch from the outside. However, a lot of effort has been put into making this industry environmentally friendly – much more than one might assume. Many of the technological advancements we mentioned when we talked about the machinery and the equipment have been primarily made in the ‘green’ field. People have been working really hard to reduce waste and emission, cut down on fuel consumption and water usage and they’re only going to work harder.

The thing is, those efforts are always behind the scenes and that’s one of the main reasons the mining industry gets a bad rep in the environmental circles, when in fact, they’re making a substantial effort to preserve the environment as much as possible. Probably a lot more than some who choose to wear the ‘green’ on their sleeves.

All in all, the future of mining seems rather bright. Not only because we’re dependent on it as a society, but because substantial efforts are being made, day in and day out, to improve every aspect of this industry and take things to another level in every conceivable way possible. The mining industry isn’t even near its plateau and that’s always a good sign.