Sex is so important to every person’s life and it is already a well-known fact. Every year we notice various advances in the field of human sexuality, and here we primarily think that sex and many sex-related things are no longer taboo. This is very positive because the lack of freedom in sexual life has very negative consequences on the human psyche.

However, this does not mean that we do not encounter, almost every day, different myths. Myths arise for a variety of reasons. People often lie about their sex life, then many groups propagate certain inaccurate things and so on. And among the topics related to sex where we encounter the most myths are adult toys. Although they have been present on the market for a very long time and it is clear that they are a great source of entertainment and much more than that, they are still accompanied by various myths and untruths. Since we are living in the 21st century and there is no reason to consider anything about sex taboo, we decided to debunk the world’s 4 biggest adult toys myths.

1. Adult toys are only for singles

For some reason, it is a common belief that adult toys are only bought by single people, and they often get some derogatory descriptions in addition. It is said that such toys are bought only by lonely women that no one wants or weird men who have some extreme fetishes. But that is a completely wrong generalization.

The coronavirus pandemic has further shown us the importance of adult toys as well as the fact that it is not only intended for single people. Many couples were separated due to the lockdown and could not see each other for weeks or even months. The coronavirus has significantly reduced both casual sex and one-night stands too, so if we didn’t know by now, it’s clear now that adult toys are suitable for everyone and are something “creepy” or “taboo”.

2. Adults toys are a sign of couples who lost passion

Often one of the partners or even both is interested in introducing adult toys into sex life, but they mistakenly believe because they have heard that only couples who have lost their passion and desire for each other do so, and that they are trying to achieve a spark when they decide to use sex toys. But that is the complete opposite of what is true. Just by constantly experimenting and trying different things, like adult toys sex life of a couple will never become boring and monotonous.

Of course, you can’t have the same desire for sex after a few years as when you first met if you don’t change anything. But with adult toys and an open relationship, where everyone can say what they want without shame, it will lead to couples enjoying sex even after a few decades and not thinking about cheating. 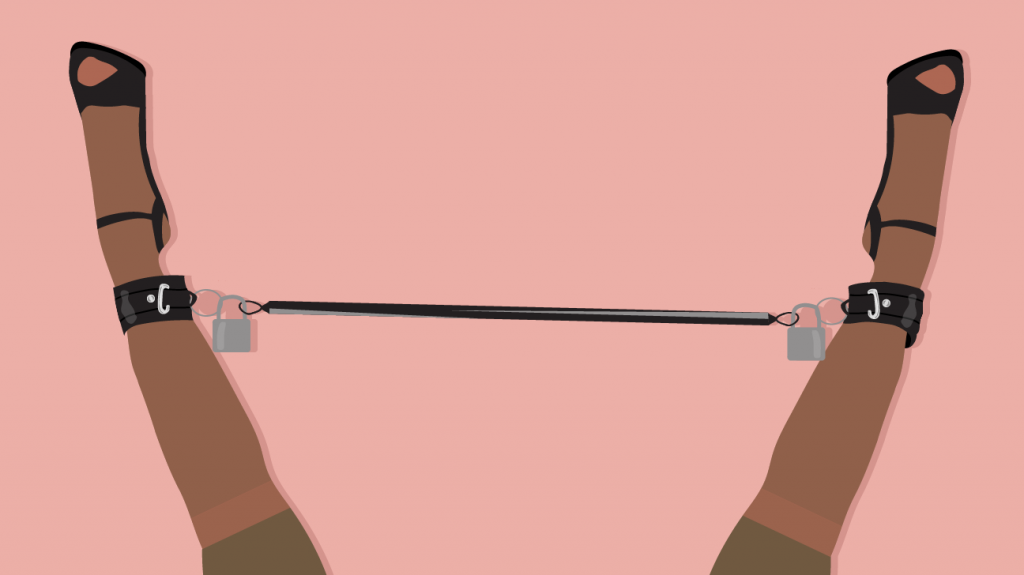 4. Only women whose partners are bad at sex need toys 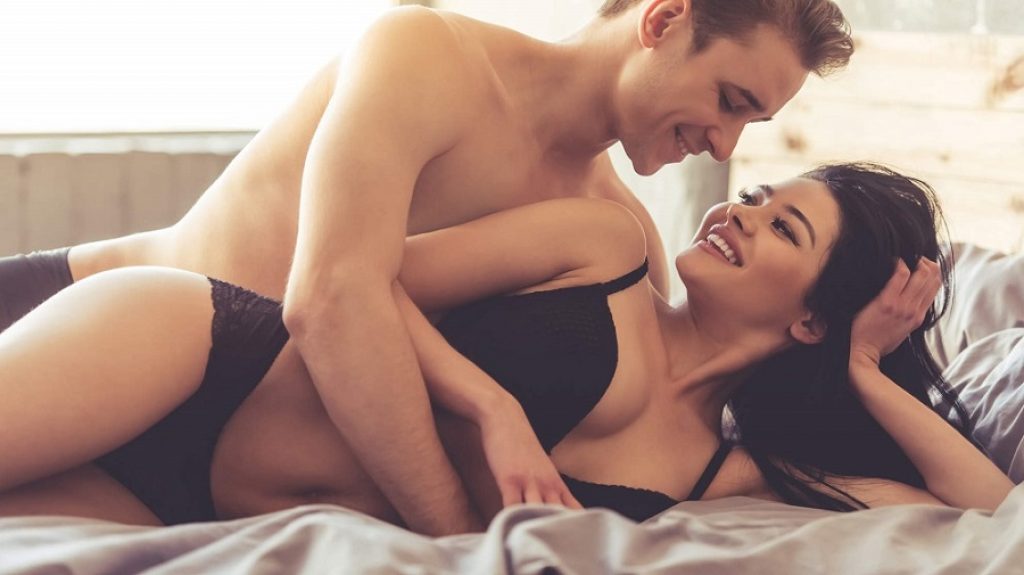 No matter how experienced your partner is in sex, you will occasionally need the help of vibrators and similar toys. Men should not take this as an insult, but know that it is normal and that it is not their fault. And women should not be ashamed to ask to use a vibrator during sex so as not to offend their partner, but to explain that they need it. Although a female orgasm is not necessary for reproduction as a male orgasm, it is certainly very important for a woman to experience an orgasm because it is very healthy and serves as a stress relief.

Sex is equally important for singles and couples. Without a quality sex life, couples will not be able to stay together or will live as friends and look for fun in other people. As vanilla sex often becomes boring after a while, adult toys are an ideal thing. As we have said, it is not wrong, on the contrary, to implement them immediately into sexual life. In any case, do not believe in myths, but enjoy adult toys.

Piece and Quiet: How to Avoid Crisis in Relationships

How to Legally Catch Your Cheating Husband – 2022 Guide

Is Controlling a Girlfriend Helpful in a Relationship?