Hosting game servers on VPS hosts is quite a common practice. Many avid gamers set up their own game servers to play multiplayer games with their clique of friends and co-players, or even form bigger groups. There are several reasons for choosing VPS hosting over other kinds of hosting for gaming.

What Is a VPS in the First Place?

A VPS, short for Virtual Private Server, is an emulation of a dedicated server with the help of virtualization software. In simpler words, a dedicated server is portioned into several smaller machines that work just like real servers. Each virtual machine or VM has its own number of dedicated CPU cores and dedicated memory, storage, bandwidth, and other resources. However, each VPS is easier to manage and much cheaper than the dedicated server would be.

You may have heard about shared hosting and cloud hosting as well, and maybe asking why we are choosing a VPS over those? The answer is simple: performance and control.

On shared hosting, you share the same device with several other clients; all resources are shared and therefore you are all competing over the same resources. There will be times that too many other clients are active, and your game server software doesn’t get the memory or CPU time it needs. That is bad! That may mean lags in your game (oh the horror!) or even worse, dropping out of the game. Moreover, you don’t have much control on the device either.

In the case of cloud hosting, it may be good for many purposes, but I’m afraid hosting a game server is not one of them. Cloud hosting is a managed service, meaning that most of the work of managing the server(s) and maintaining it is done behind the scenes by the cloud hosting company. This may sound nice, but for gaming, it means losing control over and access to your physical device. In addition, the cloud is a managed service, adds some latency and overhead which again, means lag. And we know the lag is bad. It may cost you missing that crucial headshot you were going to make.

So Is VPS Good for Gaming?

Yes, it is. While it’s not a perfect solution, it is definitely much more efficient than a dedicated server, and much more effective than shared hosting. It has nearly all the good parts of dedicated hosting, but cheaper.

Let’s review some of the advantages of gaming VPS: 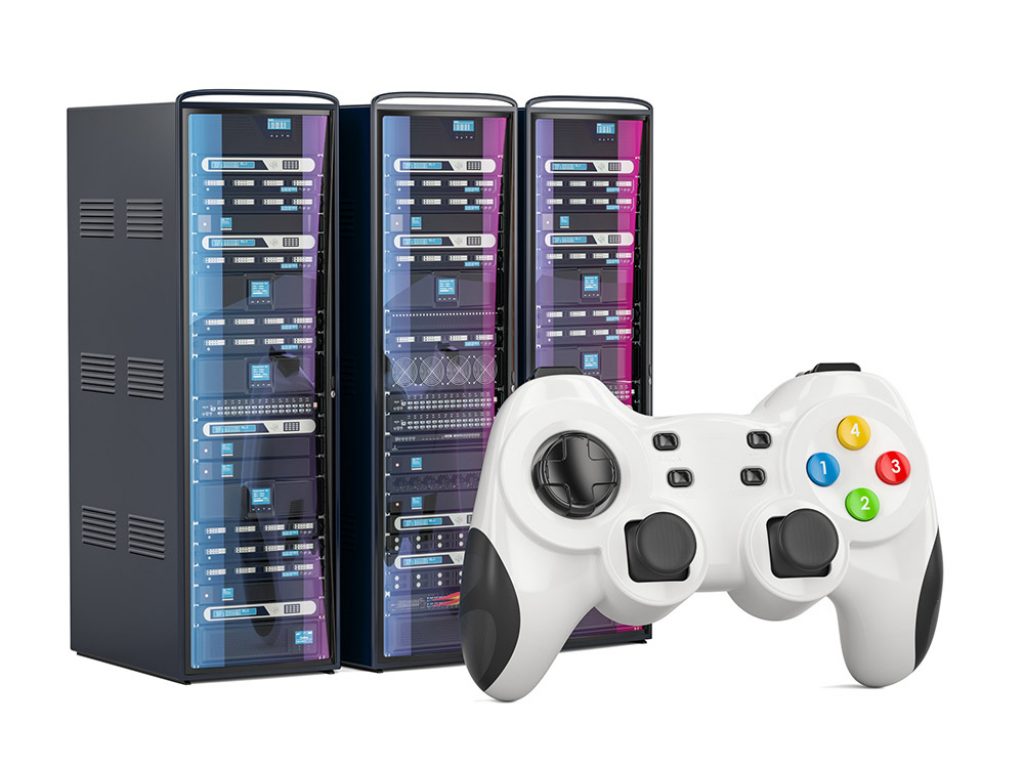 A major upside of a dedicated server is the ability to customize your server’s settings at will. A VPS gives the same freedom and control.

You can add games, control who has access to your VPS, change DNS settings, and more.

Unlike shared hosting, where you have to share not only space but also resources with others, a VPS gets a dedicated amount of all resources. There’s no competition, so you can always use the maximum your VPS has to offer.

A Game VPS costs just a fraction of what a dedicated server would. For example, you can get a Game VPS with 2 CPU cores and 2GB of memory for as cheap as $4.95/month in RouterHosting.com.

Are There Any Disadvantages to a Game VPS? 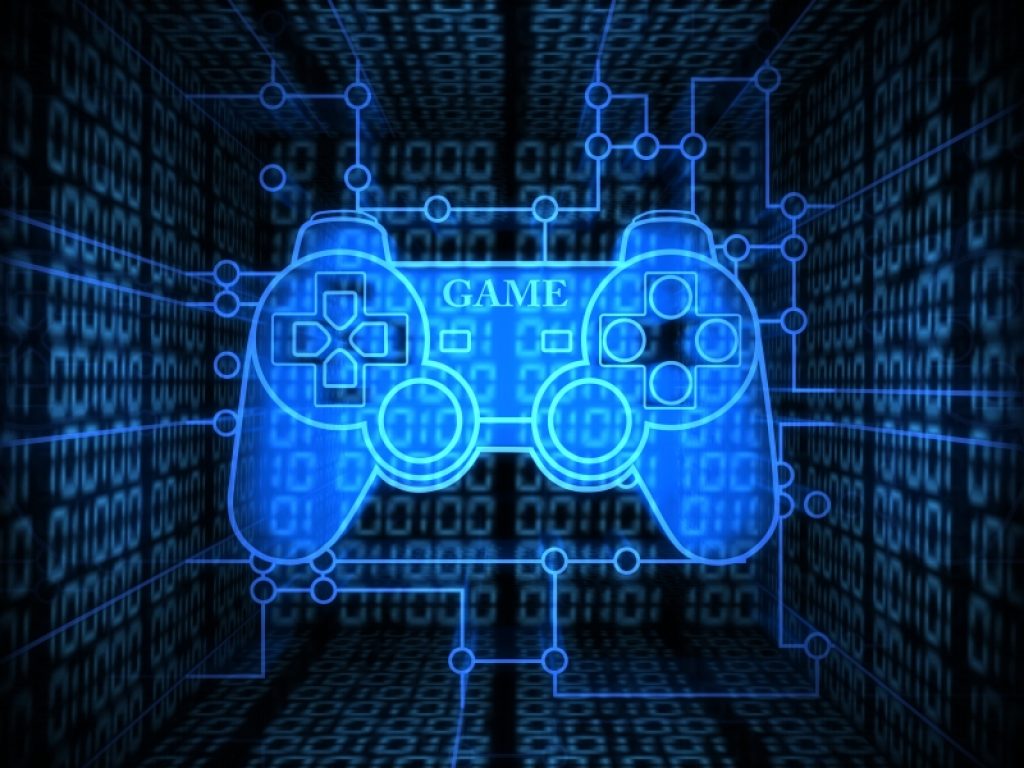 You should be warned that a VPS is not as powerful as a dedicated server. You get what you pay for, so getting a higher VPS plan from your hosting company means getting better performance, and sometimes better support.

It’s worth mentioning that a VPS does not mean you won’t experience any lags. Depending on the level of VPS plan you choose, your VPS specs differ and therefore performance may falter on smaller plans.

Hosting Games on a VPS

Hosting games on a VPS isn’t a new concept. While years ago, we would host game sessions on our home computers, now there are many options available to do that online. Internet access is now everywhere, we have high-speed internet, therefore we can always connect to remote servers through the internet with a fast connection and low latency.

What Factors to Look for When Choosing a Gaming VPS 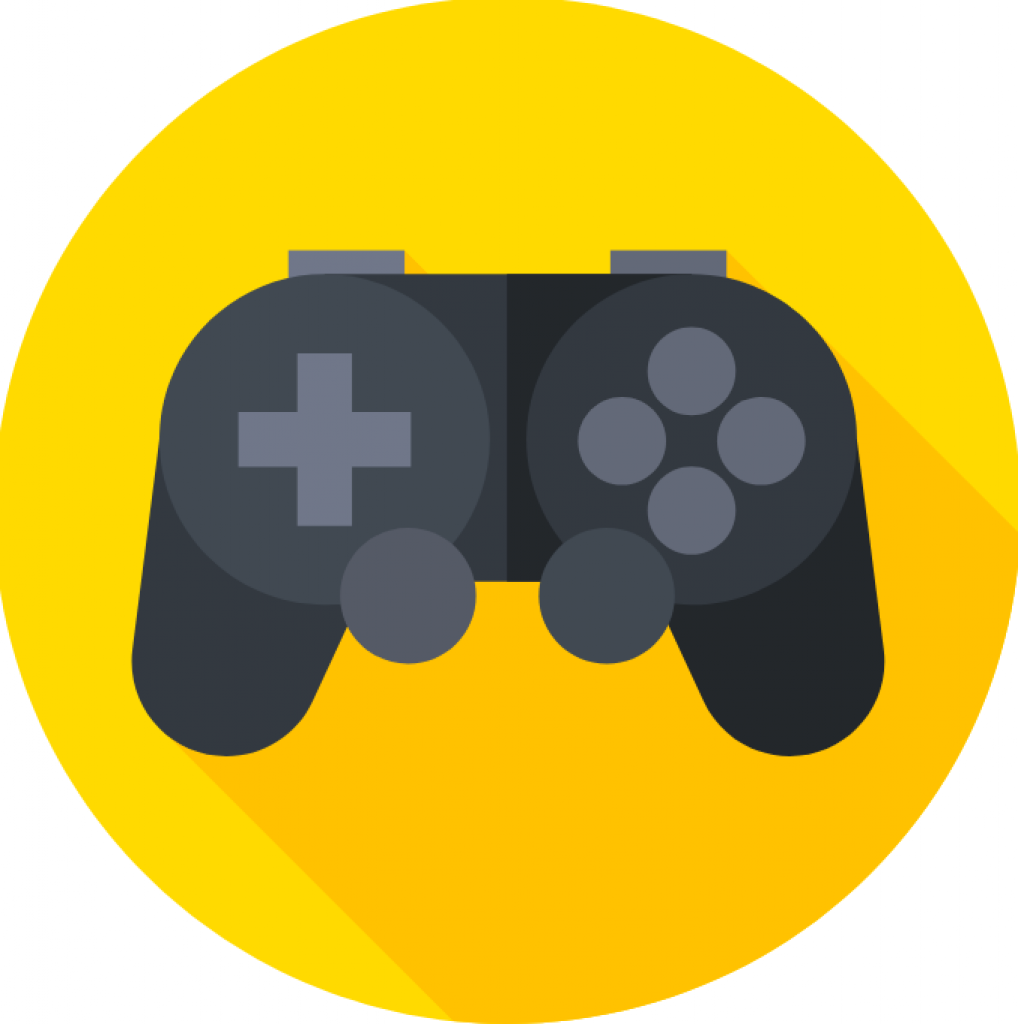 Depending on the number of people who will connect to your game server, your required resources change. The more the merrier and that goes for both the VPS specs and the number of players. Their Game VPS product allows you to install multiple game servers on the VPS through the comfort of a control panel – that’s pretty conveniant. Your OS or operating system is important as well. If the game you want to play has a Linux game server software available, and you are somewhat familiar with Linux, it may offer a slightly smoother performance because Linux is somehow more lightweight than Windows.

Although as gamers we may be much more accustomed to Windows, and since all game server software available from game developers supports Windows and have Windows versions available, it may be a simpler and easier choice.

And lastly, there’s a choice between unmanaged and managed VPS. If you’re not that technical, you can leave managing and maintaining your game VPS machine to the hosting company experts with a Managed Gamer VPS service.