5 Things No One Tells You About Tattoo Removal

Tattoos are amazing. It is a nice way to express yourself and put an everlasting memento on your body. We can’t know what’s your reason to have one, but we can tell you that we already went overboard. They’re not everlasting, nor they must last forever. Some tattoos end up as massive mistakes. Others, for example, use their body as a work of art and never stop adding ink. You can have various reasons for having one, and there also could be instances where you no longer need it or don’t want it.

Whatever the reason might be for tattoo removal, it can be done. You’re probably glad to hear this news or you already knew it was possible. There’s a process that can remove any given tattoo regardless of the size or the location on your body. While it might seem like a straightforward process it’s not just like that. There are many things that happen or can happen during the tattoo process removal, and you want to know about them. Unfortunately, some of them remain secret or almost taboo. But, don’t worry. We’re here to speak about the 5 things no one tells you about tattoo removal, and keep you informed.

It Can Be a Long Process 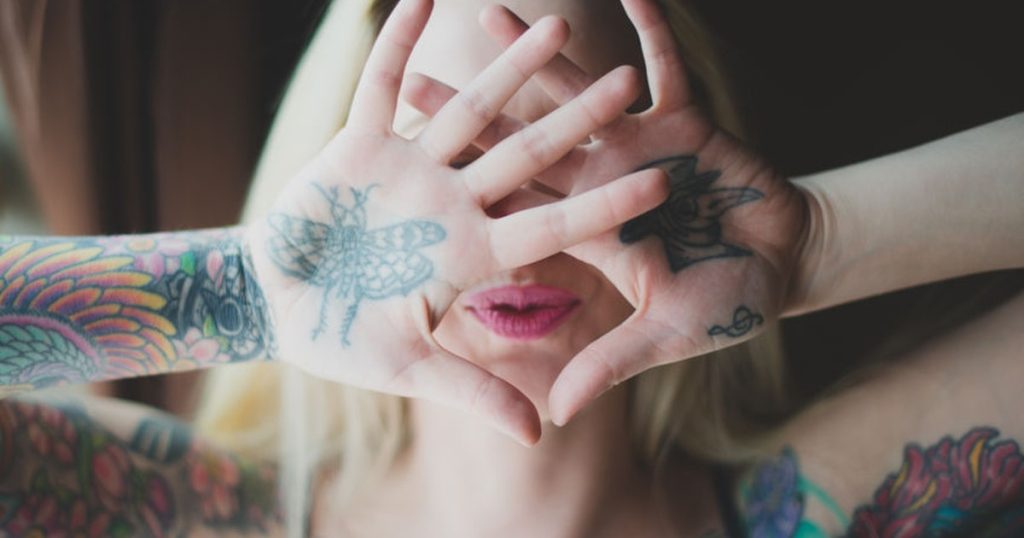 Removing tattoos is a bi*ch. Ins pomes case at least. For some lucky people, it can be done quickly after only a few sessions especially if they have a smaller tattoo. For others, it can be a long process. What you should know is that it can never be extra short. No, one session doesn’t do the trick. It takes from four to twelve sessions to get things done. It also varies depending on the size, color, and location of the tattoo you want to be ousted. Also, there should be a pause between each session that sometimes lasts for weeks which makes the process quite long regardless of the number of sessions. You should be grateful that it last long because there’s a lot of stakes, and your health is in the focus. This is the primary reason why it lasts long and is done by professional medical clinics.

Of course, the price varies due to the size color, and position of the tattoo. But as we said above, it is a process that can’t be done in one session. The more sessions, the more the price will rise. Depending on your selected doctor, each session could be priced in the region of a couple of hundred dollars. But, if you want ink removed any price is worth it. Getting your bright clear skin has no price. It would be ideal if we could remove all of our past mistakes. We can’t, but tattoos are in danger. The price shouldn’t turn you away from this endeavor. It can be done at the right price if you know where to find the right people for the job. One of those, you can find, if you click here. Remember, it is in your best interest to have this job done by professionals. Think about yourself and your health. 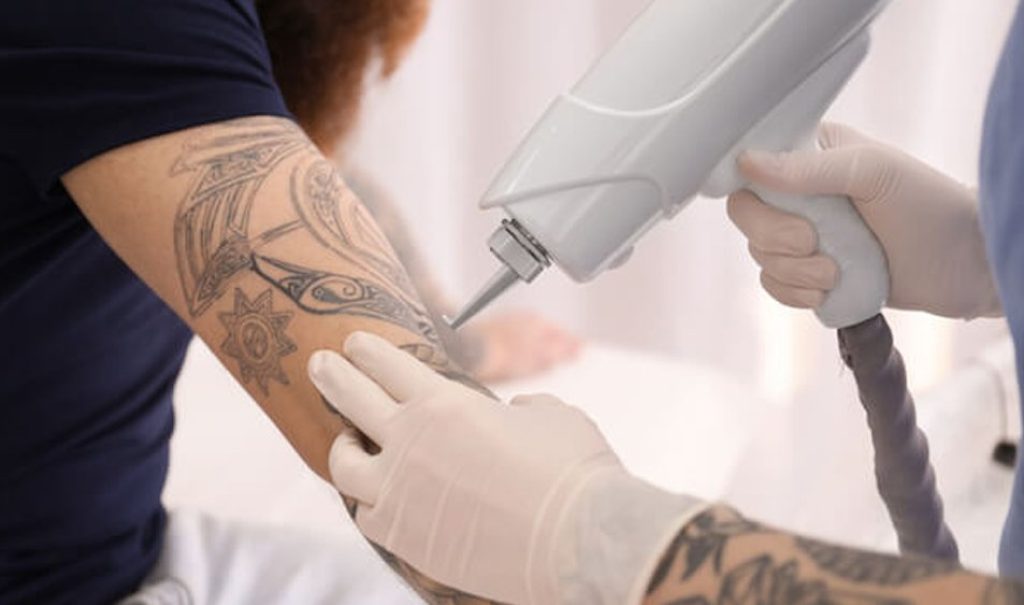 Many myths and misconceptions are circling the web regarding tattoo removal. One of those that is a borderline lie is that this process hurts a lot. Many individuals avoid getting their unwanted ink removed due to the belief that the pain will be insufferable. You should be reminded that not everything you hear or read on the internet is to be believed. People will tell you that pirates are bad, but what about Monkey D. Luffy? We’re off the subject here, but you get the point. The worst you’ll get is a bit of itch and the smallest of unpleasant stings while the laser does its job. What you should know is that removing a tattoo is not more painful than getting one. So if you had the courage and strength to get the ink, you’ll have the same when it comes to removing it. It’s also possible to receive a topical anesthetic that would remove even the smallest pain.

Most people fail to talk about what comes after the process is done, or even what to do after one session. Once all is said and done, there’s still some work left to do, and you need to be aware of this. If you want everything to go smoothly you need to be fully prepared. For one, you might need a lot of bandages. Again, it depends on the size and the position of the tattoo. Also, you might want to avoid clothes that will cling to the place where your tattoo once stood. You’ll also be needing some antibiotic ointment and moisturizer that helps heal to make the whole ordeal go smoother. In the weeks and even months, the place where you had a tattoo removed will be highly sensitive. In some unfortunate cases, you might have a severe reaction with a lot of skin redness and even blisters but all of that can be healed. Yes, this is a bit different than most of the other things we told you because we’re talking about tattoo removal. But, that’s why no one will for certain tell you that you can also get a tattoo cover-up instead of full removal. Here’s the trick: you’ll still need laser treatment. We’re talking about an idea of a new tattoo, that might need your old one only partially removed or lightened at places. With this approach, you can both undergo a removal process (partially) and get a whole new tattoo, which could provide you with the most satisfaction. This is something most people overlook, and most believe that the tattoo removal process requires removing the whole thing. Now you know that there’s an alternative that can be the best solution to many of you unsatisfied with your tattoos. If you didn’t know, Dwayne The Rock Johnson did something similar with his shoulder tattoo which now looks completely different. If he can do it, so can you.