The introduction of live streaming platforms changed how we interact and consume content. Some 63 percent of individuals between 18 and 34 years consume live stream content regularly through YouTube, Facebook, Twitch, and other platforms. In 2022, 18.6 billion hours of content was consumed on Twitch. Though eSports is the most popular content category, artists also live stream events, board games and talk shows.

Twitch has made it possible for many artists to build a brand and make money. Some top streamers make boatloads of cash on Twitch through fan subscriptions, affiliate programs, ad revenue, and merchandise sales.

While Twitch and other streaming services are a great way to generate passive income and leave the traditional 9-5 job, it’s not without challenges. Before you leap, learn about Twitch chargebacks and how to handle them. 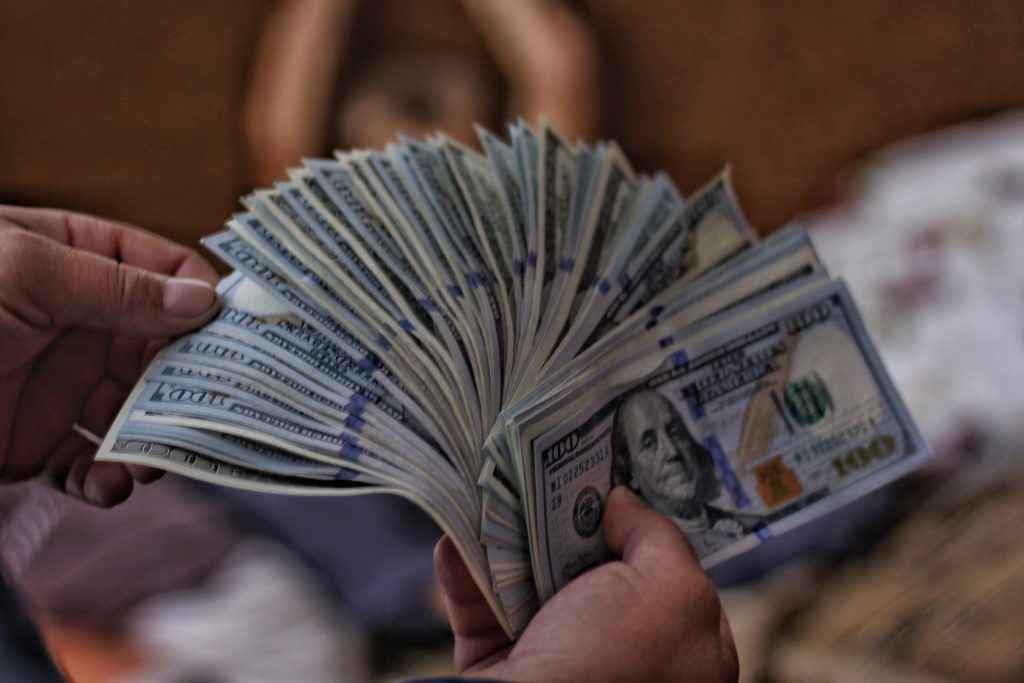 A chargeback is a reversal of payment done by banks that issue credit or debit cards. For instance, if payment was made using stolen card information, the cardholder can file a dispute through their bank to recover their lost money. Chargebacks provide consumers with some sort of guarantee that they will only pay for what they ordered. Though well-intended, chargebacks are often abused by cardholders.

Every year, millions of online shoppers practice friendly fraud where they charge back money without legitimate justification. Many consumers file chargebacks because they are dissatisfied with the service or product, or experience buyer remorse, or don’t understand the correct refund process. In the case of live streams, some consumers use chargebacks to troll artists. Regardless of the reason, chargebacks result in lost revenue and fees. Click here for more relevant info. If you accept donations in your live stream sessions, you are vulnerable to chargebacks, and subsequent losses like other online merchants. If you receive these donations through PayPal, then if the donor disputes the transaction you’ll lose the donation and pay PayPal $20 for the dispute. Unfortunately, PayPal doesn’t cover donations under their Seller Chargeback Protection service. Therefore, streamers have no means of avoiding the chargeback fee.

But why would a viewer donate to your live stream content only to dispute it later? There are varied reasons for this. In some instances, the viewer might donate more than they can afford. Also, a viewer may make the donation, forget about it and assume it’s fraudulent when they see the charge on their statement later.

In some cases, a streamer may donate with the full intention of charging it back. This exact scenario played out in 2019 when a viewer made $5,100 in donations to a Twitch streamer and disputed the transaction soon after. When they were asked why they did it, they claimed they wanted the satisfaction of hurting someone else and didn’t care how they felt.

Unfortunately, such scenarios are becoming too common on Twitch. To help protect streamers, Twitch has taken steps to help solve the chargeback problem. For instance, in 2016, they introduced cheering, which provided streamers with an avenue to collect tips from viewers through proprietary currency and protect them from chargebacks.

Through this microtransaction system, viewers buy bits directly from Twitch and use them to cheer streamers of their choice. Larger donations get a larger animated emoticon in chat, and a portion of the amount goes to the streamer. The lowest buy is $1.40, that’s equivalent to 100 bits. Though this system works, it’s never obvious how much the donation is worth. The cheer might seem significant, but when a viewer cheers 10,000 bits, the streamer only gets a cent for every bit cheered.

Moreover, it doesn’t address the confusion around chargebacks and the lack of an efficient and transparent solution.

What Twitch streamers can do with chargebacks 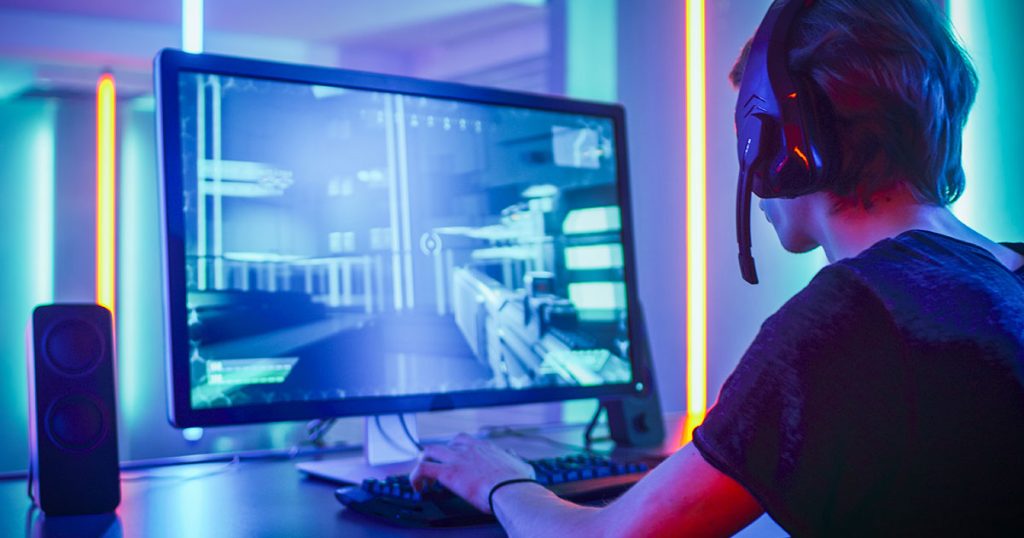 Since large donations might result in chargebacks, it’s wise to let the money sit in your account for a while before you touch it. Though you can fight the chargebacks, the process is often time-consuming.

Another way of handling the chargebacks would be setting up payment gateways to process card transactions directly. But this doesn’t change the fact that many viewers make donations through PayPal. Chargebacks filed through card providers and banks are slightly harder to handle since PayPal becomes a middleman in the process and has its hands tied.

For chargebacks that occur within PayPal, the Resolution Center provides streamers with an opportunity to defend their monies. PayPal gives streamers 10 days to respond to every dispute on the platform, after which the chargeback is lost.

Offering correct evidence is crucial to proving the viewer wasn’t misled or defrauded during the process. Most streaming add-ons track donations and attached messages, confirmation emails, and transaction IDs. Keep these safe since they’ll help make your case.

Moreover, Twitch video on demand (VOD) records chats. VODs of the moment the donation was made can show viewer interaction in chats and act as proof of fair play. Acknowledging the donations in the chats can help you find the clip faster, as well as showing your fans appreciation.

Adding a clause in the bio section and the donation page stating that you don’t sell products or services in exchange for donations and that they are voluntary can help strengthen your position during disputes. You can also specify donations aren’t refundable.

These measures will go a long way in helping you win chargeback disputes, but you won’t win all. They show PayPal, the bank, and Twitch that you take your streaming activities seriously and will help build a good reputation in their systems.

Look before you leap

Though the microfinancing system by Twitch is beneficial and hassle-free for both viewers and streamers, viewers end up paying more to donate less. Moreover, calculating the money received in dollars isn’t always easy because bit math is a little complex. Accepting donations through PayPal and other payment methods helps viewers avoid Twitch’s ecosystem.

But nothing is chargeback foolproof. Before comprehensive systems are designed, streamers should take precautionary steps as outlined before encouraging donations from viewers.