As the awareness over global environmental issues is on the rise, many people are looking for a solution in renewable energy sources. Climate change is a burning issue and it’s the driving factor behind the sudden increase in the need for solar energy and other sources of renewable power.

Of course, using solar power has its own advantages and disadvantages. But would it be possible to power the whole world with solar energy only? If so, would it be able to help us with climate change?

In this article, we will discuss this topic in detail and try to provide answers to these and other frequent questions about solar power.

First of all, is it even possible to have the world powered only by the sun? 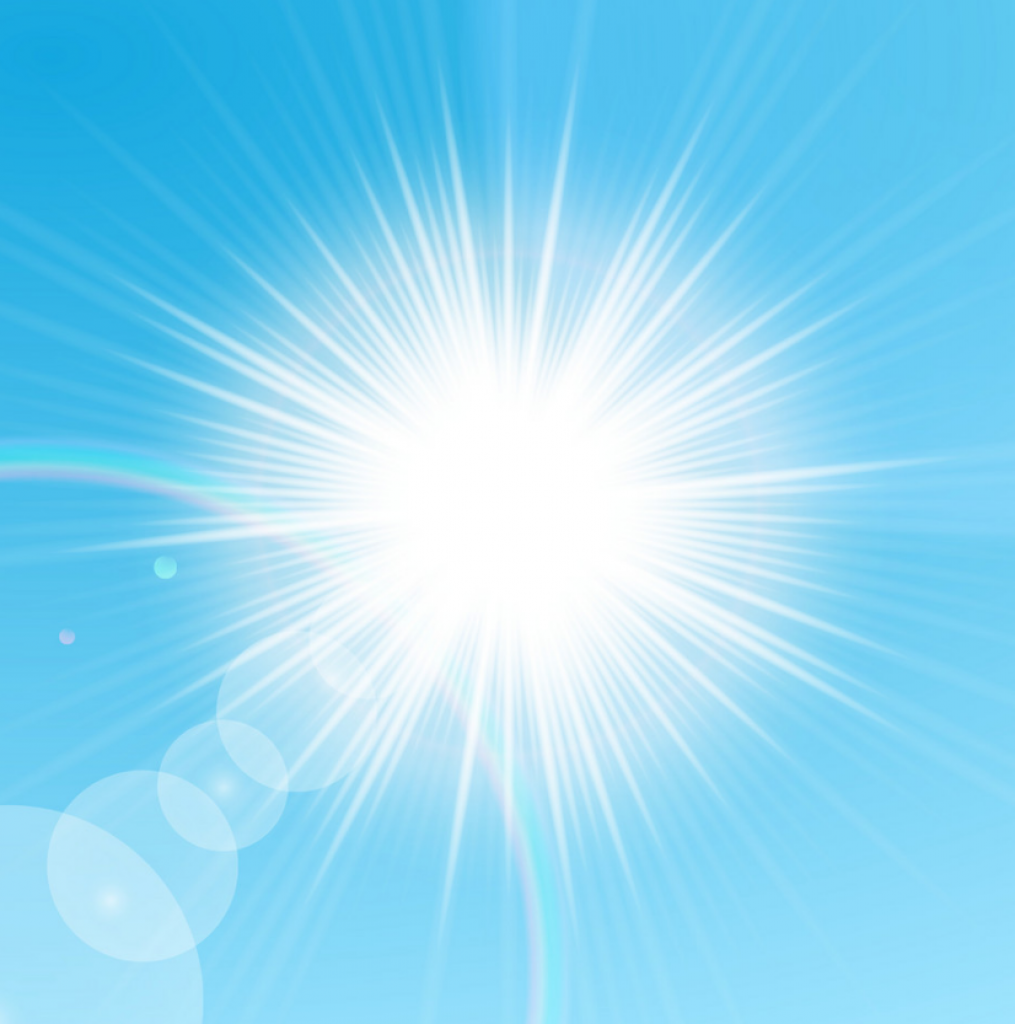 It’s a question that doesn’t have a clear answer as of yet.

Since more power from the sun hits the earth in a single hour than mankind uses in a year, yes, the energy we need is definitely there. Still, can we even make use of it? Do we have space for it? Well, to put it simply, we’d need only about 1.2% of the Sahara Desert to be covered in solar panels to power the whole world. It doesn’t sound as big, doesn’t it? Still, to make it efficient, you can’t really put the world’s energy source at one location, can you? Every country should have its own solar base, and the size will depend on the needs of the population.

These facts sound pretty great in theory, but in reality, this would be extremely expensive, and many countries simply don’t have the budget for it. Even though would be cheaper in the long run, it’s still a huge investment that many less developed countries with huge populations simply can’t afford.

Other than that, the technology must be upgraded and improved to ensure efficiency throughout the year. Powering the world with solar energy is currently not possible, but it doesn’t mean that it won’t be achievable in the following decades.

How would it impact the environment? 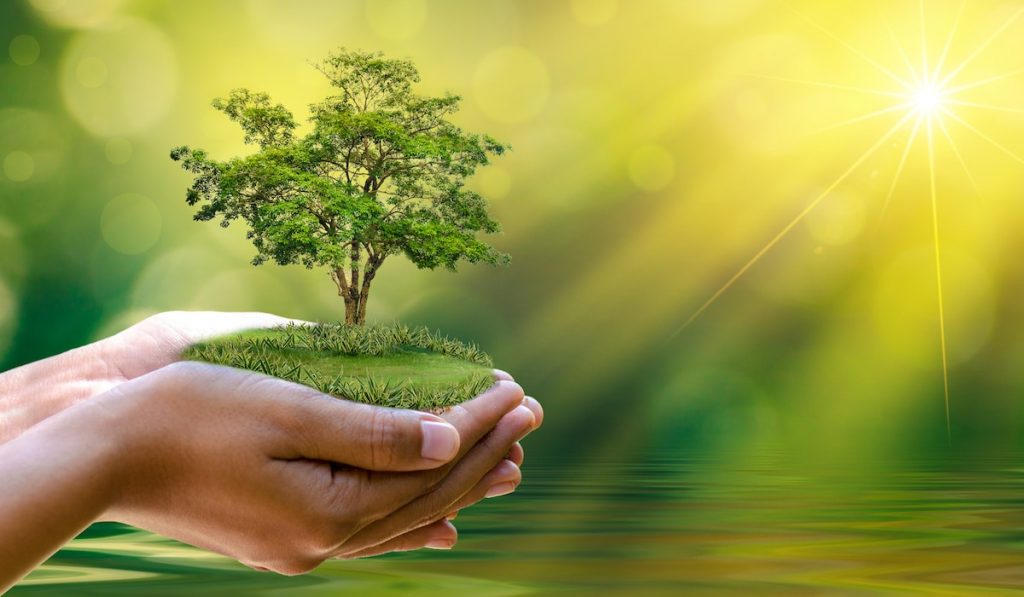 You probably think that the solar panels are the perfect symbol of everything green. Still, what you should know is that manufacturing and maintaining solar power might not be as „green“ as you may think.

Recent research shows that the manufacturing of solar panels causes extreme pollution due to the processing of necessary materials. So yes, covering the whole world with solar panels wouldn’t be as great for the environment as you may think.

Still, great efforts are made to improve the manufacturing process and make it more eco-friendly.

Other than that, solar technology like solar cars and devices is becoming increasingly popular and many people are investing in it. Some scientists predict that by 2050, we’ll be relying on renewable power sources almost completely.

All things considered, powering the world only through renewable energy would help in the battle against climate change in a major way. The most important thing is to do extensive research on the subject and to invest our efforts into finding innovative and eco-friendly solutions as quickly as possible.

Is solar the future of energy? 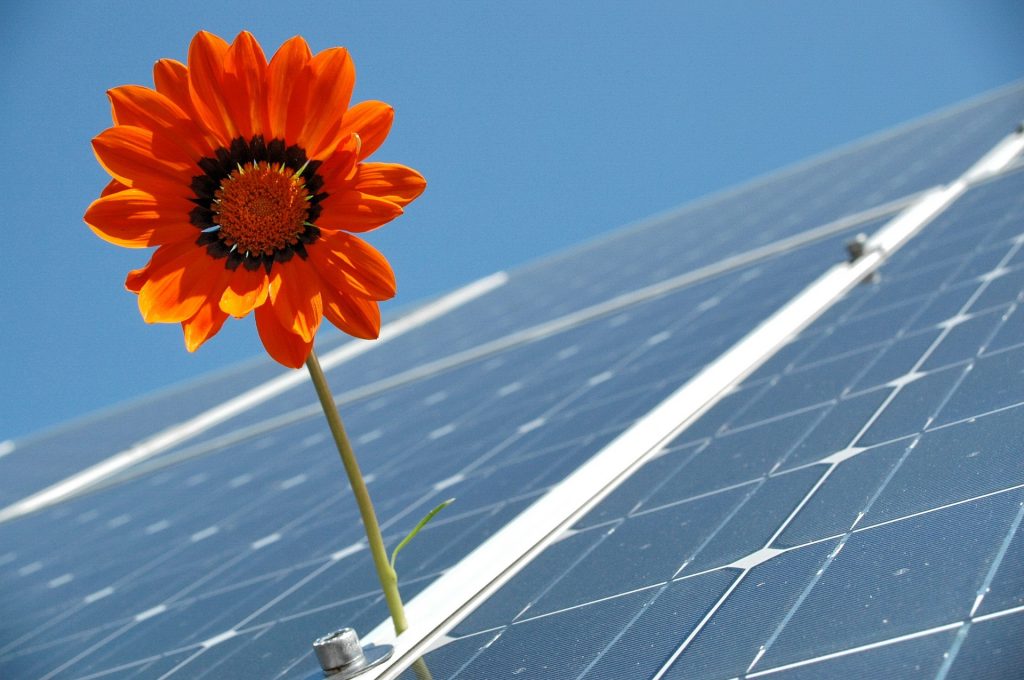 Well, yes, but most probably only when paired with other renewable energy sources like the wind. The world will have to rely on these sources of energy pretty soon, whether we like it or not. Fossil fuels are almost at their limit, and their use is the main factor in the process of global warming. Other than that, with recent improvements in solar and wind power technologies, this type of energy will soon become much cheaper so fossil fuels will surely experience a decline in demand.

As of now, we don’t have the technology to make solar our only source of energy, but paired with wind and other renewable sources, it will probably come sooner than we may think. Still, many people around the world are installing solar panels and at least partly relying on solar energy.

It’s becoming more accessible by the day, and as the awareness over climate change rapidly increases, it’s likely to become the number one way to power the world.

Why should we transition to renewable sources? 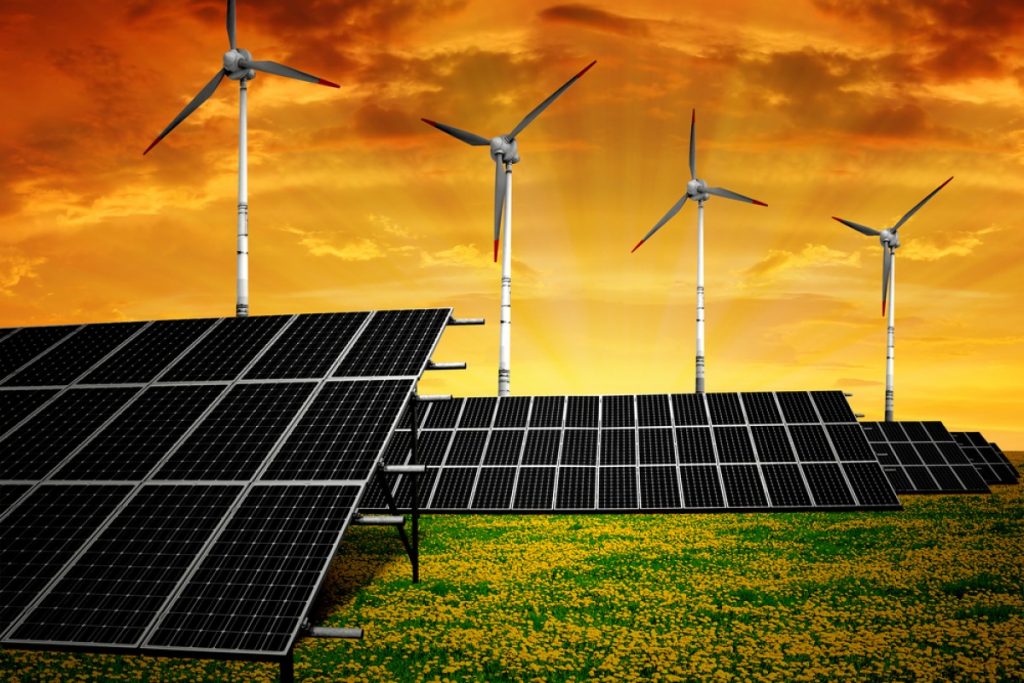 The climate emergency is here, and we have to do something about it as soon as possible. Transitioning to more environmentally-friendly sources of power is the key to saving our planet. Even though solar panels are considered to be expensive, they’ll be able to save you a lot of money in the long run. Solar energy is proven to be efficient and economical. Even though it has its own disadvantages, they’re largely outweighed by the advantages.

With the decline of the fossil fuel industry, clean energy innovations will become the best alternative we have.

If you want to learn some more info about solar energy, there are places like this website that offer a wide selection of detailed and useful articles about the topic.

All in all, saving the planet has to be the number one priority. We’ve been extremely careless when it comes to Earth’s limited resources. For the sake of luxury, we sacrificed and destroyed some of the most valuable gifts that the planet provided for us. The change starts with renewable energy. Still, there is a long way to go if we want to make it as efficient as we want it to be. 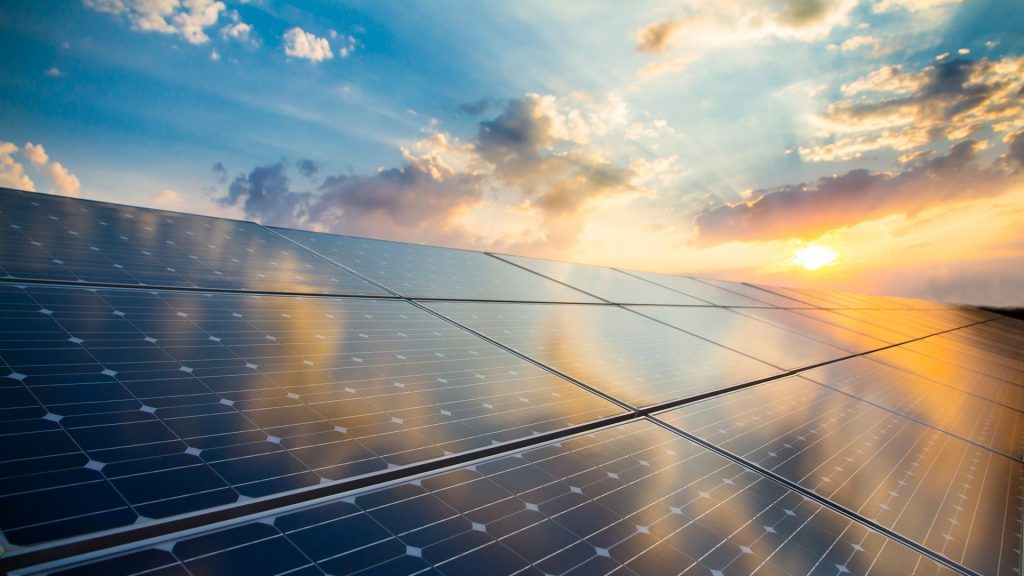 Solar power might not be the optimal solution for powering the world. Still, it has a huge potential to be the answer to meeting world energy demands. Sun is a powerful source of energy, but we still need to learn how to utilize it on a larger scale. Installing solar panels onto the buildings all over the world is a small but important step to make in our transition towards reducing the effects of global warming.

All in all, with the improvements in technology surrounding solar energy, and excessive engineering efforts made towards it, it’s predicted to become one of the most reliable sources of power in the following decades. It’s likely to come much sooner than we may think, and it will probably change our world for the better.