Open Spine Surgery vs. Minimally Invasive Surgery: Which is Better in 2022?

What Is Spine Surgery And When Is It Necessary?

Chronic pain in the neck and back may come from an accident or injury or back condition such as a herniated disc or narrow spinal canal. If treatments such as physical therapy do not work, a patient may require more drastic treatment such as spine surgery. Spine surgery is an invasive procedure that requires incisions or even cutting open the back to get to the spine.

There are two main aims for spine surgery. One is decompression by removing tissue such as bone spurs that are pressing on nerves. The other is to stabilize the spine to prevent movement that is causing pain to the back or neck.

Traditionally, spine surgery required exposing a large portion of the spine to conduct a highly invasive type of surgery called “open” spine surgery. This kind of surgery can be effective in relieving a compressed spine or removing a herniated disc. However, it comes with several downsides including trauma to the body, long recovery time, and a greater risk of infection.

More recently, a less invasive type of spine surgery called minimally invasive spine (MIS) surgery has been developed. It is a form of keyhole surgery and uses small incisions and advanced technology, and is becoming more popular because it has been shown to be less traumatic, requires less recovery time, and presents less potential for infection for the patient. It also offers smaller scars for the patient, in the order of 20mm. 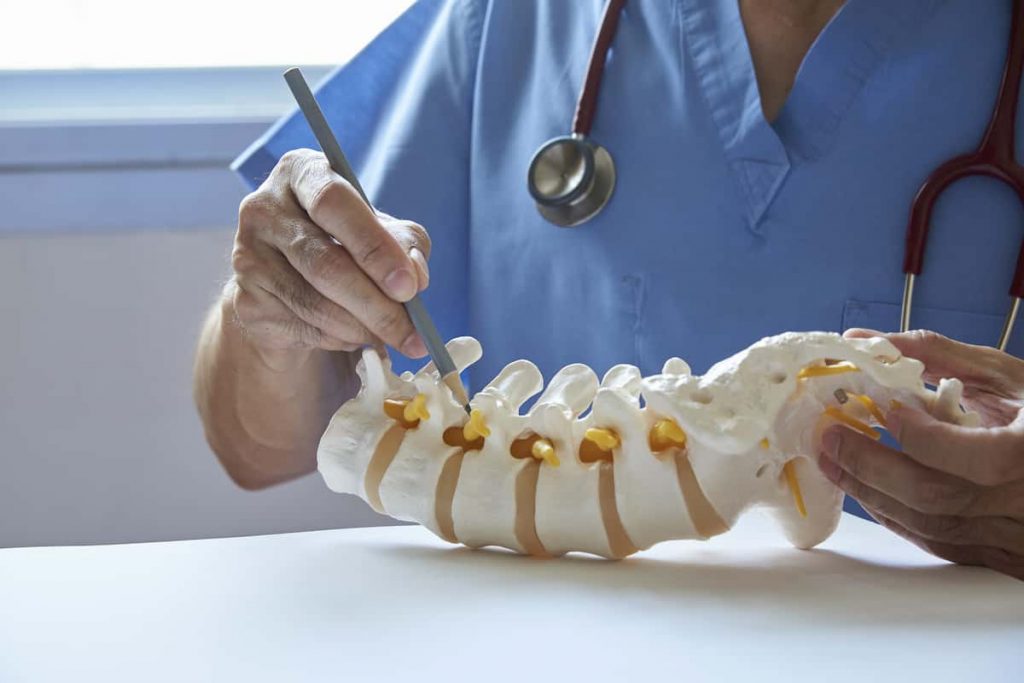 Open spine surgery can be effective but comes with several serious requirements and conditions:

Furthermore, post-surgery risks include infection, blood clots in the legs or the lungs, bad reactions to anesthesia, pneumonia, damage to the nerves, heavy blood loss, and spinal fluid leakage.

MIS surgery can be used for various procedures such as spinal fusion, decompression, removing intervertebral discs, and removing parts of the lamina.

MIS surgery relies on small incisions and technologies such as microscopic video cameras and other miniaturized tools. MIS surgery uses several techniques to be less invasive than open spine surgery.

One of these techniques is a tubular retractor system. Tubes are used to dilate or spread the muscles apart to allow access to the area requiring surgery. Successively larger tubes are used to create a channel through which the surgeon can conduct the procedure. This method has been shown to reduce pain and disability after surgery.

The surgeon may also place rods and screws through the skin instead of cutting away muscle as is done traditionally with open spine surgery. In open spine surgery, muscle and tissue are cut to make way for rods and screws. For the minimally invasive technique, the surgeon places guidewires and inserts the screws along the wire path. The surgeon is aided by X-rays and imaging technology.

Another way of accessing the spine is through a thoracoscopic access route. The surgeon will make small incisions in the chest to access the spine from the front of the body.

Technology plays an important role in MIS surgery. Fluoroscopic imaging and X-ray technologies are used to help the surgeon look inside the patient’s body and navigate to the trouble spot without having to cut open the body. The above-mentioned tubular retractor system is one of the most important technological advancements because it allows for surgical routes to be created without cutting or removing muscle and other tissue.

While MIS surgery is not suitable for certain conditions such as spinal tumors and severe scoliosis, it has several advantages over open spine surgery.

Since MIS surgery does not require full-body anesthesia, there is less preparation before the surgery and less need to screen for adverse reactions to anesthesia. Because MIS does not involve cutting open and exposing the spine, the actual surgery time is shorter. Finally, the hospital stay is usually one to four days and in some cases, the patient is able to go home the day of the surgery.

The less invasive nature of MIS surgery means far shorter recovery times. Though the recovery itself may take up to four to six weeks, patients are often able to go back to work after two weeks. Also, small incisions instead of large cuts mean less pain and discomfort for the patient after surgery.

Other advantages include less chance of infection, smaller scars, and less blood loss. Overall, MIS surgery poses less of a burden on the body and while there are cases where open spine surgery may be the only option, in many cases it is the better choice. 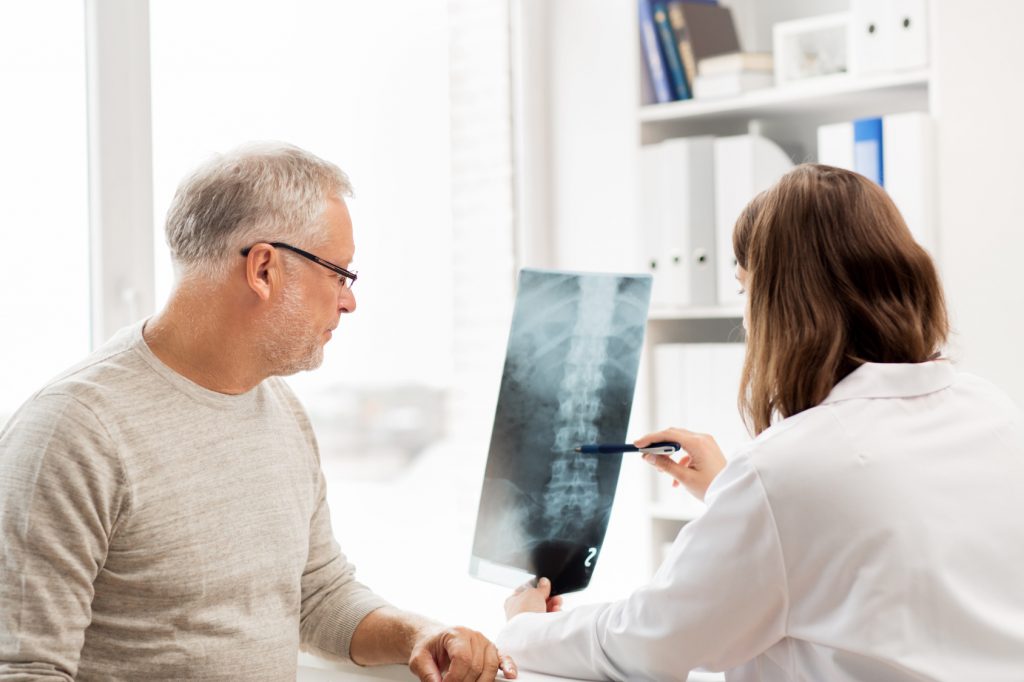 In the end, both types of surgery are serious medical procedures that require consultation with a primary care physician and careful weighing of the pros and cons of each. However, when the option is available, minimally invasive spine surgery is likely to result in faster recovery time, less pain and infection, and a faster return to work and normal life.

Surgeons who practice minimally invasive spine surgery in Sydney include Dr Richard Parkinson who is a Neurosurgeon specializing in Minimally Invasive Spine Surgery. He is based in Sydney and operates at St Vincent’s Private Hospital.