6 Reasons why Old School Runescape is Still Popular in 2023

Have you ever played Runescape? It is one of the massively multiplayer games available online, which you can conveniently play with your family and friends. It was released back in 2002, and the person behind its release was Jagex. Its acronym generally calls it, and thus many people know this game by the term “OSRS.” Despite being released in 2002, it possesses a wide fan base even today, with people playing it from all around the world. It holds numerous world records in the gaming arena, and it is believed that the immense popularity of the game will help it to run conveniently for years to come.

It features many contests and tournaments, and if you want to play them, you are required to spend a certain amount of money as a subscription fee. However, when you buy the subscription for more than one month, then the overall cost is reduced. A whole lot of 23 skills are present in Runescape, including farming, construction, herblore, agility, slayer, hunter, and much more that you need to master at each level. Every skill is proven to provide benefits.

Several players generally stop playing after a while because they need to pay for their monthly subscription. They have to spend the amount to unlock several features present in it. Although, several people are interested in playing it and even pay $10 monthly. These paid players find it worth it for the price paid. It can also be played for free, but when several features are locked, it will not interest you much. It is advisable to spend at least the minimum amount required for the subscription so that you can unlock a few features and enjoy it to a great extent.

You get to access unlimited content, so don’t even think for a second that your money will go to waste. Instead, you get greater than what you have spent. Players with a paid membership can access the content of the various world maps present in this game. Whereas, some places can be accessed in the free version as well. Try it initially, and if it interests you, then merely opt for its paid subscription. When taking part for the first time, play like a free user. A few words that are accessed by the open players are Kandirin, Morytania, Feldip Hills, and many more.

Old School Runescape is still being played by many, and players can earn actual money from it. All you need to do is to sell varied elements that you get in the game. It is done on a popular platform available online named Eldorado.

There are numerous reasons as to why people are still crazy for this Old School game even in 2023. If you are wondering what are they, find out here.

We present to you a few reasons as to why it is still popular and has a huge fan base.

The more you play, the more you explore. The game offers so much for the players to explore. It is one of the major reasons as to why people love playing the Old School Game till now. With exciting features and multiplayer skills, you can play with your gang and have fun. Download it and begin playing. While playing, you can even win Runescape Gold. Playing more will let you progress to the different parts of it.

2. There is no single direction

You can think of this as one of the major points that make this game popular to such a great extent. It has no particular direction, and players can play as they like. As a player, you are required to set goals while you are playing, and you are the only one who will have to attain them during the selected period. While playing, try to master varied skills, and then with the accomplished skills, you can gain skills of level-99. 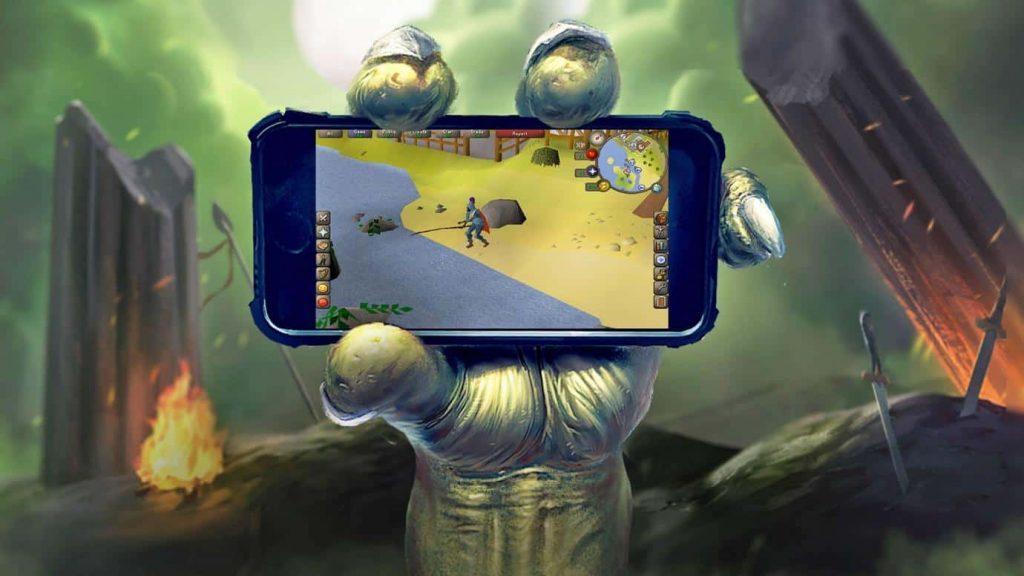 Several players have been playing it since they were in middle school. Usually, when children are in middle school, they don’t have so much money to invest in games. Old School Runescape was once available as a free one, and hence, it stood to attract several players to play it for free. Along with offering varied features, it allowed them to play with friends and family. Gradually, it became a favorite pastime as it was available for free and attracted several players.

Though the map of this game is not relatively big, the gameplay manages to offer so much more to its players. Numerous skills and minigames are present in this game for people to master and perform better. You will have to try collecting as much Runescape Gold as possible. The more Runescape gold you have, the faster you level up in the game.

5. You get two games in a single version

The newer version and the older version of this game are not separately played. You can pick your choice of setting while playing it. You can either choose the new setting that reminds you of the traditional MMO or play the classic version with the old features. Although the content shared by both games are almost similar, the combat systems present in both are different. You get to witness a unique setting with each version. 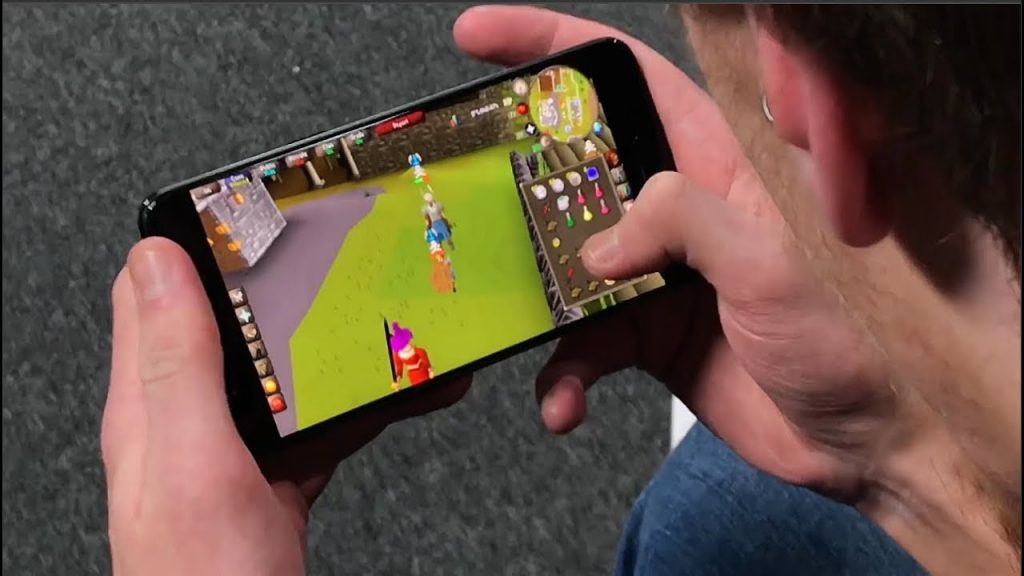 While playing other games, at times, you will feel that there are incredibly challenging moments. For instance, when you do a boss fight or PVP on the stake arena, etc., both your body and mind feel tense. You will feel very relaxed playing Runescape and enjoy the gameplay of it. You get this platform to socialize, relax, and have fun with family and friends. The game moves at a languid pace, and players can play this game even while working.

There is so much more than the game offers to its players and hence, catches the attention of many. Relax and have fun while progressing in the game.