If you’ve paid much attention to the world of tech and finance over the last decade, you’ll have encountered the term ‘Bitcoin’. A pioneering form of cryptocurrency, Bitcoin makes use of a public distributed ledger known as the blockchain. It’s based on mathematics rather than the commands of a centralized body, and therefore it’s beloved by libertarians and investors alike.

The history of the currency has been a turbulent one – and so too might its future be. But that’s not going to deter the Hodlers! If you’re interested in Bitcoin, or any other form of crypto, then you’ll find plenty of resources online to answer your questions – for example, here. 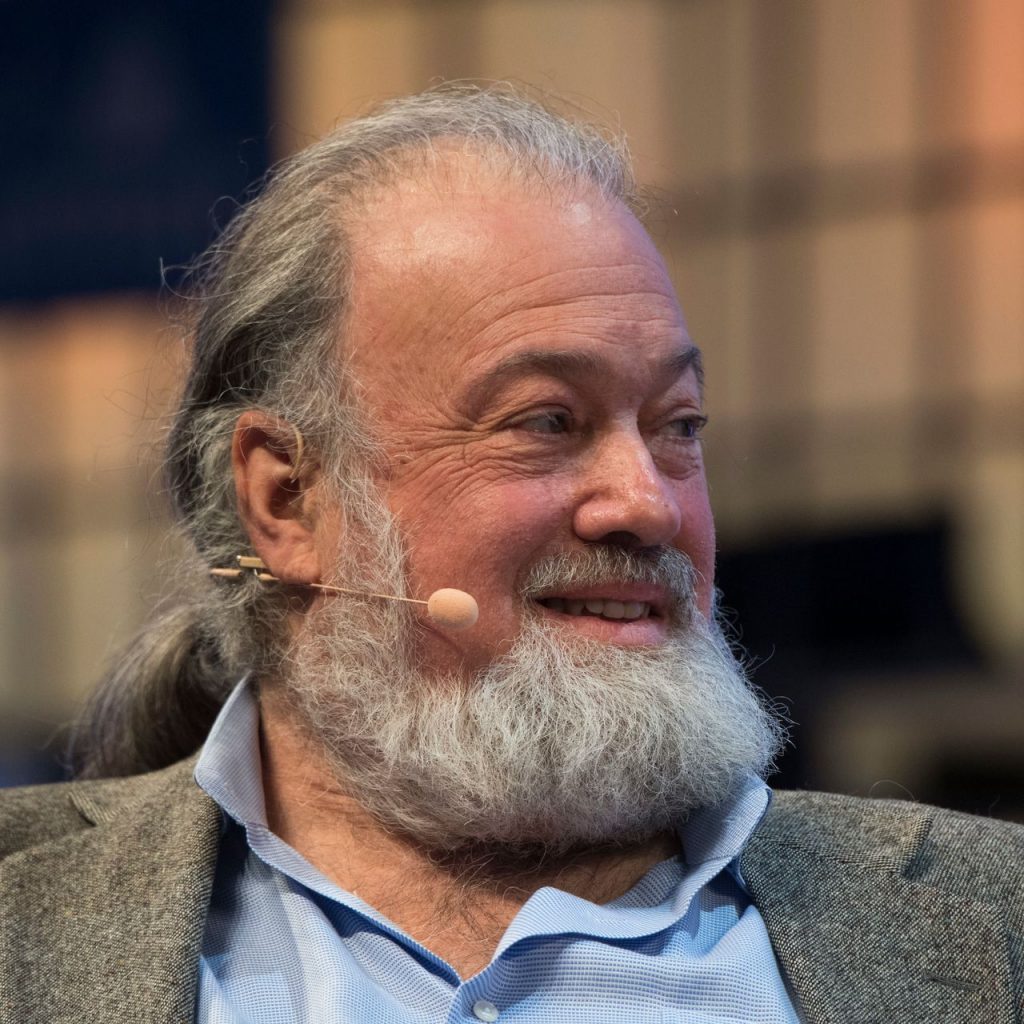 The story of Bitcoin begins, arguably, in the early eighties. Cryptographer David Chaum envisioned a kind of cryptographic form of money. His idea was that the payments of the future could be made in a way that could not be traced by banks or governments. He put the technology to work in the 1990s, though a company called DigiCash. Chaum was ahead of his time; his business predated widespread eCommerce and relied on specialized software designating keys to specific payments.

The company failed to gain mainstream traction and was forced to declare bankruptcy in 1998. 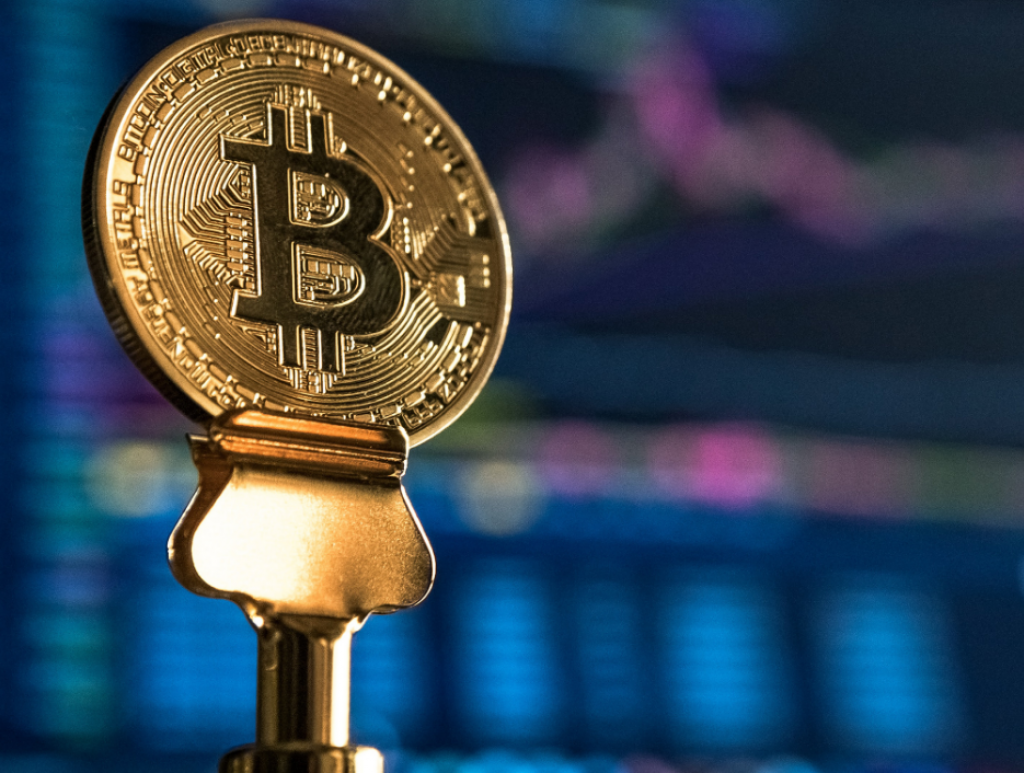 It wasn’t until much later that the technological stars aligned, and cryptocurrency first broken through into the mainstream in the form of Bitcoin.

The domain name bitcoin.org was registered in August of 2008. On Halloween of the same year, a cryptography mailing list linked to a paper titled Bitcoin: A peer-to-peer Electronic Cash System.

The author identified themselves as Satoshi Nakamoto – which is almost certainly a pseudonym.

In the years since, there’s been a great deal of speculation about who Satoshi Nakamoto is. Some of it, frankly, has been barely credible. What matters are the ideas that Nakamoto set down. 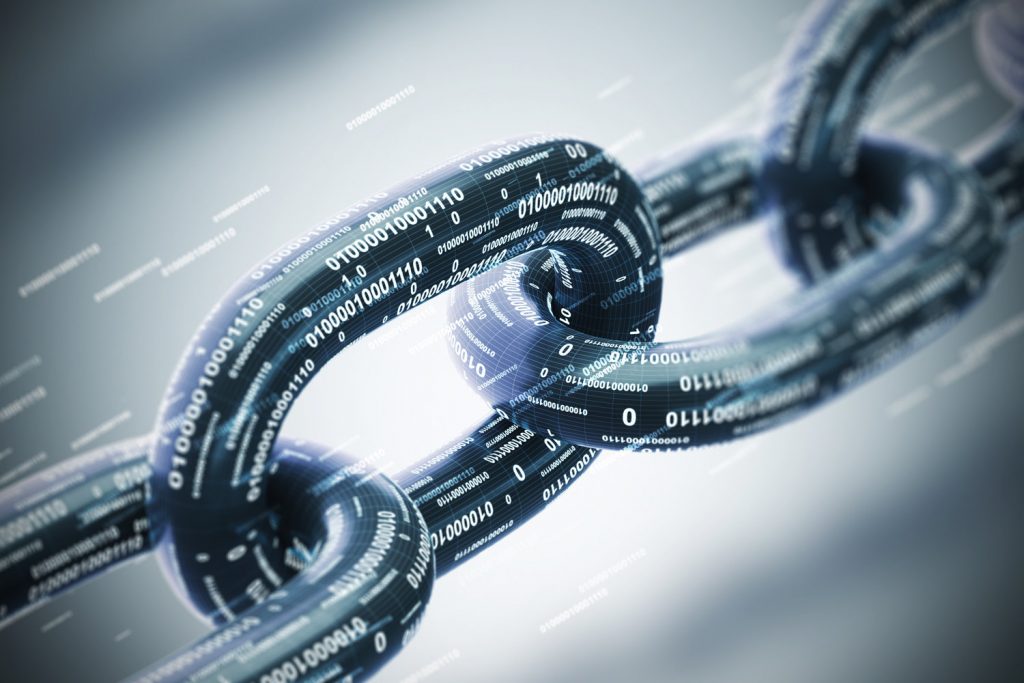 Bitcoin, like other cryptocurrencies, works via the mining of blocks. Miners compete to solve incredibly complex mathematical problems. The machine that does so first receives a reward in bitcoin. The block is then added to the blockchain.

Bitcoin confers several advantages. It’s secure, it’s anonymous, and it’s robust. The decentralized nature of the ledger means that if a single part of it were to fail, the entire thing would still operate without problems.

There’s a mathematical limit to the number of Bitcoins that can ever exist: which is around 21 million. Of these, around 18.5 million have been mined to date.

The effective figure may, however, be much less than this – thanks to people who’ve lost their keys, or died without passing instructions on. Thanks to the wholly-secure nature of the currency, it’s impossible for any legal body to intervene on behalf of the affected party, here – as there’s no-one to compel into releasing the funds.

This is one of the ways in which crypto differs from fiat-based currency, which can always be devalued by money-printing efforts by a central bank. Another concerns divisibility. Traditional currencies can only be divided so many times. There’s no such thing as a fraction of a penny, wherever in the world you are. Bitcoin, however, is effectively infinitely divisible: a single bitcoin can be divided into a hundred million satoshis.

The first Bitcoin was mined by Nakamoto in early 2009, from a block that would later be known as the genesis block. It was worth effectively nothing, as the currency was accepted nowhere beyond a determined circle of online hobbyists.

Nakamoto’s paper was enough to convince a few clued-in programmers, who quickly became evangelists for the project. Among the most enthusiastic of these was Hal Finney, the first recipient of a Bitcoin. A graduate of engineering from the California Institute of Technology, he downloaded the software on the day of its release. Other technologists quickly followed.

The first recorded purchase made using the currency came a year later, in 2010, with Laszlo Hanyecz’s purchase of two Papa John’s Pizzas for ₿10,000 (via an intermediary on a forum). As of December 2022, this sum now amounts to around $200 million dollars. It’s unclear which toppings Hanyecz chose.

Just a few months before the pizza was bought, a user had attempted to sell the same quantity of bitcoin for around $50, but failed to find a buyer. Just a few months later, bitcoin achieved rough parity with the US dollar. A year after that, in 2013, it broke the thousand-dollar mark.

The code for Bitcoin was made public, and it’s formed the basis for other cryptocurrencies, like Ethereum and Litecoin. In 2011, the first organizations began to accept the currency for donations. Because donations of this sort are anonymous, they are preferred by many looking to donate to politically contentious causes like Wikileaks.

2011 also saw the launch of the dark-web trading platform, Silk Road, which traders could use to exchange literally anything they liked. In practice, this meant everything that couldn’t be sold on eBay. The site’s founder, Ross Ulbricht, was identified and arrested in San Francisco in 2013.

The value of Bitcoin today 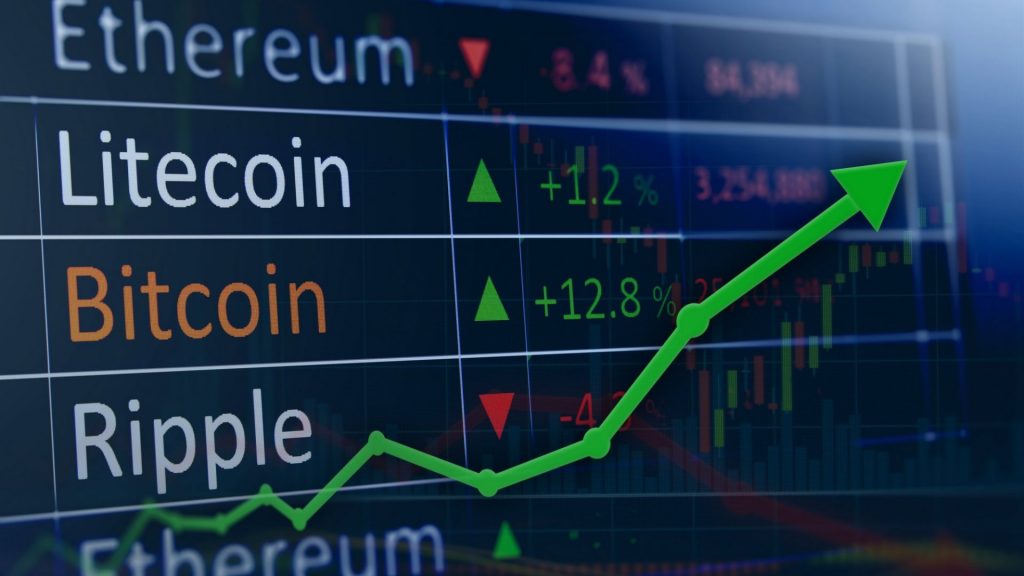 The currency has experienced plenty of ups and downs over the course of its lifespan.

In December 2017, its value soared to just under $20,000 per coin, only to plummet back down to $8,000 just a few months later. It’s taken until December 2022 for the currency’s value to return to this level – and to promptly soar well beyond it, as the psychological impact of having crashed through the $20,000 barrier prompted a sizeable bull rush.

It’s entirely possible that the current surge might be followed by a significant correction. But given the certainty with which many predicted the demise of the currency in 2018, we should season any comparisons with Dutch Tulip Mania with a generous pinch of salt.