In February 1992 the Maastricht Treaty was signed that gave birth to the EU as it is now. The intergovernmental treaty regulated a whole number of integration issues, including EU citizenship. The citizens of all EU member-states are EU citizens. The passports that are issued by their national authorities are EU passports. It is marked by a special inscription on the cover. Unfortunately, though EU citizenship programs have long history, a lot of potential immigrants still have misconceptions about obtaining an EU passport. This article from Imperial & Legal will cover the most common misconceptions in details.

Misconception 1. Scam marriage with a European national is a perfect way to obtain EU citizenship 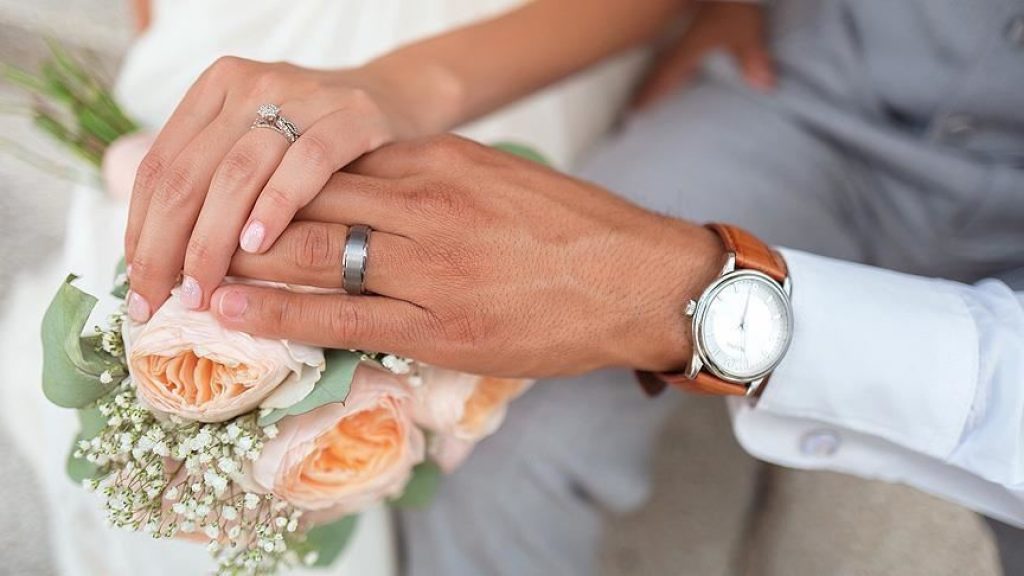 It may sound strange but many people really consider having a scam marriage to become an EU citizen. Of course, it is not legal according to the immigration llegislation. So, you will have to act a happy married couple with a stranger for several years and will not be able even to live apart with your scam spouse to make immigration authorities believe that your marriage is genuine. In Germany, for example, such supervision on the part of immigration authorities lasts for 3 years. In the UK that has recently quitted the EU you will have to be married to a UK national for 5 years to obtain UK citizenship.

You must not underestimate the competence of European immigration authorities. They have gathered rich experience in revealing scam marriages. Even real spouses sometimes have difficulties in proving that their marriage is genuine. So, you should not believe those who promise to get you an EU passport for a scam marriage. In most cases, such scam marriages only lead to the annulment of your visa and your deportation.

Misconception 2. If you are born on the EU territory, you become an EU national

It is obvious where this misconception comes from. It is well-known that if a child is born in the USA, they get a US passport. Some people think that the same is true for Europe as well.

However, in contrast to the USA and some Latin American countries, EU citizenship is granted “by blood”. It means that it does not matter where a child is born. The only thing that matter is what citizenship the parents have. If at least one parent is an EU national, a child can be granted an EU passport even if they are born in another country.

In some EU countries, place of birth is also of a certain significance. If a child is born in some EU countries, they can obtain EU citizenship quicker. For example, adult immigrants can naturalise after 10 years of EU permanent residence while their child who was born on the EU territory will be granted citizenship after 8 years.

Misconception 3. You can buy or sell an EU passport 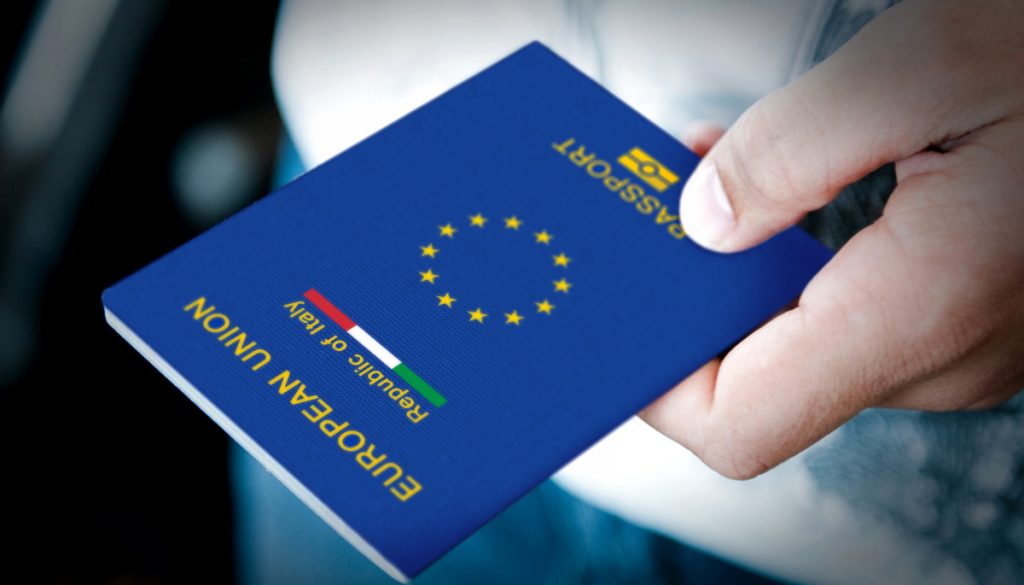 Of course, the EU is not ideal, and corruption exists everywhere. Fortunately, however, there is a low level of corruption in the EU. So, you will not be able to bribe an immigration officer to obtain an EU passport. If someone promises the opposite, you should not believe.

Misconception 4. Investors are eagerly granted citizenship in all EU countries

Some developed countries, like Germany, the Netherlands, France and Sweden, do not need investments so much as to grand passport for them. Traditionally, there have always been benefits for investors in the UK but it is no longer an EU-member.

There are two countries in the EU that have citizenship by investment programs.

Malta citizenship by investment program allows an investor to get an EU passport in a year after making a government contribution, an investment in real estate or securities. Minimum investment amounts to €1,360,000. Half of this investment is a non-refundable contribution. For more information, you can click here.

Misconception 5. You can travel in Europe visa-free only with an EU passport 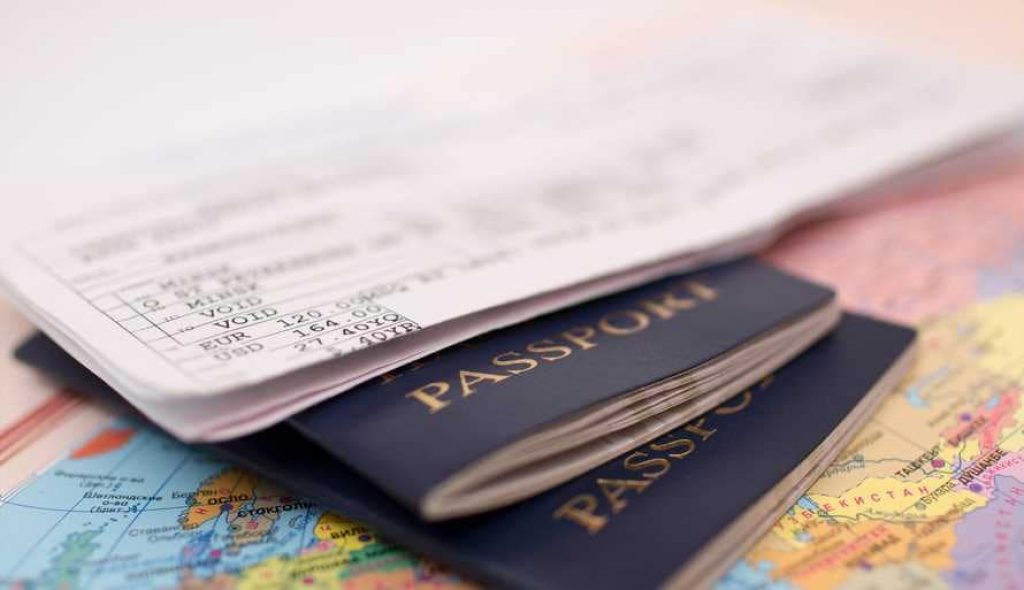 Not only Malta and Cyprus offer residence by investment programs. Such programs are also launched in Portugal, Spain, Belgium, Latvia and Switzerland.

For example, if you invest €250,000 to purchase a flat in Riga under Latvia Golden Visa program, in a few months you will be able to travel across the EU visa-free.

Misconception 6. If you get refusal from immigration authorities, your investment will be lost

This misconception arises from misunderstanding of the process of obtaining citizenship by investment.

First of all, all citizenship by investment programs are governmental. Malta and Cyprus authorities will not spoil their reputation for several million euros.

Secondly, before processing an investment, your money will be transferred to a special investment account. An investment is made only after you successfully go through a due diligence test and get approval from the immigration authorities.

You will have to prepare for a due diligence test thoroughly. All requirements are prescribed by the law and are published in open sources. Still if you need help, do not hesitate to consult immigration advisors. It will mitigate the risk of refusal.

Misconception 7. If you don’t want your citizenship by investment to be annulled, you must permanently live in the EU 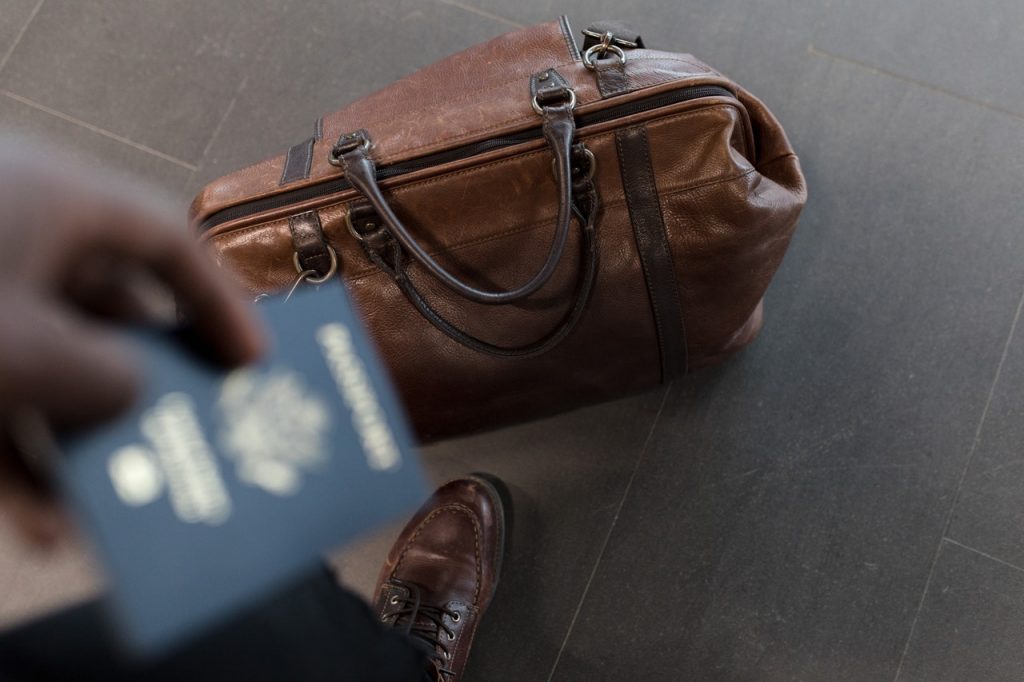 This misconception also has its own grounds. To obtain an EU passport under a normal scheme, you really have to stay in the country for at least 183 days each year for the period of 10-12 years. But citizenship by investment programs allow you to get an EU passport in only 12 months.

In most countries, it is allowed to have second citizenship, so you can live, study, do business and pay taxes in your homeland.

These 7 misconceptions still exist because people are inattentive or ignorant of the EU legislation. This article hopefully helped to destroy some myths and misconceptions about EU citizenship.