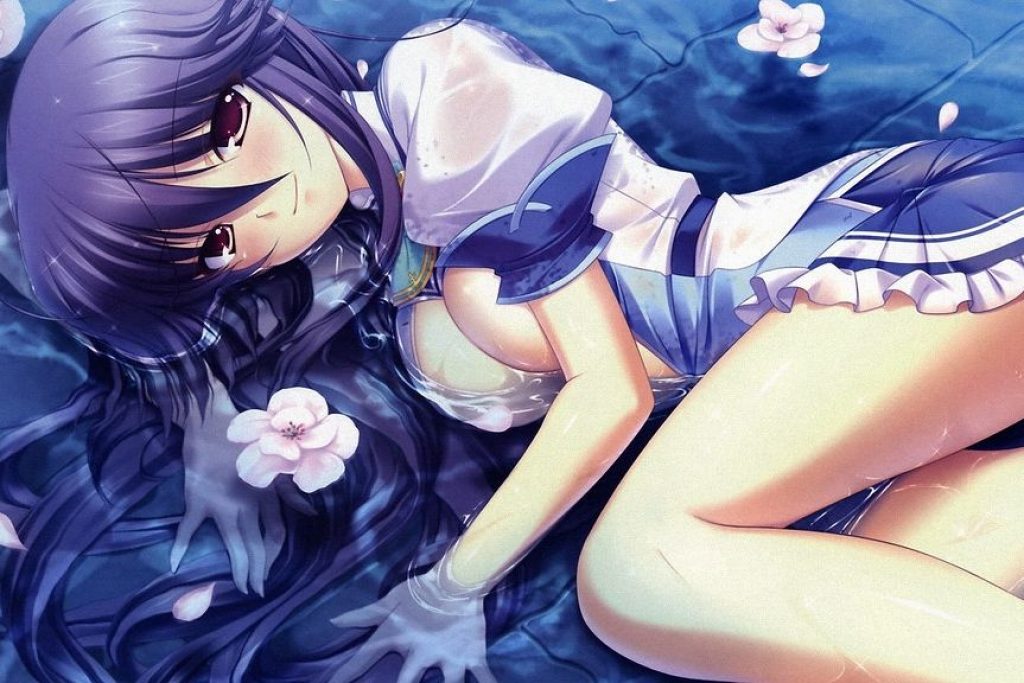 This is arguably one of the main reasons so many of the Gen Y’ers are flocking to the web to find themselves some not-so-normal erotica. For a generation that was torn between being raised with some seriously questionable normalization of stereotypes and bigotry (just revisit Friends if you want an extra cringey example), to spending adolescence and adulthood grappling with setting aside these less than appropriate ideals; trying to balance genuinely caring about humans and their rights, but also constantly wanting to push boundaries. “Normal” became a threshold of perfection that was almost inconceivable. Something that most of us have strived for, but all fell short of, deciding instead to carve our own way forward.

A genre of erotica in which the concept of normal doesn’t exist was something most of us wanted. A genuine fantasy that we could play out in our minds and on our screens without having to scrutinize every aspect of what we were being turned on by. As the landscape is purely digital, there’s no need to worry about exploitation, or anyone (or anything) being harmed by our kinkier predilections. It also gave us an outlet to unfurl our wildest desires without judgment. 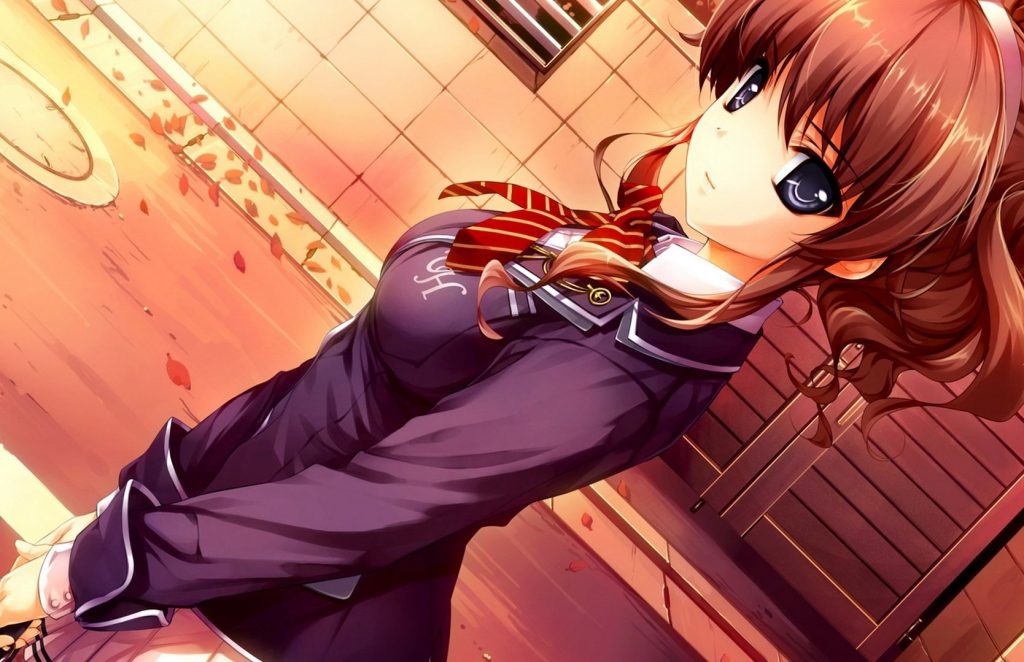 The fact that, in animation porn, women can sport near comically large breasts, magically sprout penises, and pretty much everyone is game for gender bending, is more than enough information to assure you that typical beauty standards have no place here. Oftentimes, female characters are portrayed as sexually naive or virginal, with ageless features. Males aren’t as prevalent in the genre as you might think- well, human males anyway. But, it’s not unusual to see a vampire, robot, orc, or even Fallout’s famous death claws- abs rippling, tattoos glistening, and fur gently undulating to the motion of whatever manner of character is riding it.

There are quite literally no beauty standards. The size of both the characters and their assets are anything but standardized. Tails, horns, claws, scales, and cybernetics aren’t unusual, and I’m not aware of any standardized idea of beauty for chimeras. This complete freedom of expression and imagination is sometimes a large part of the turn-on itself, allowing users to explore taboo’s in a safe and non-exploitative environment. Which can be really comforting for a good many people. 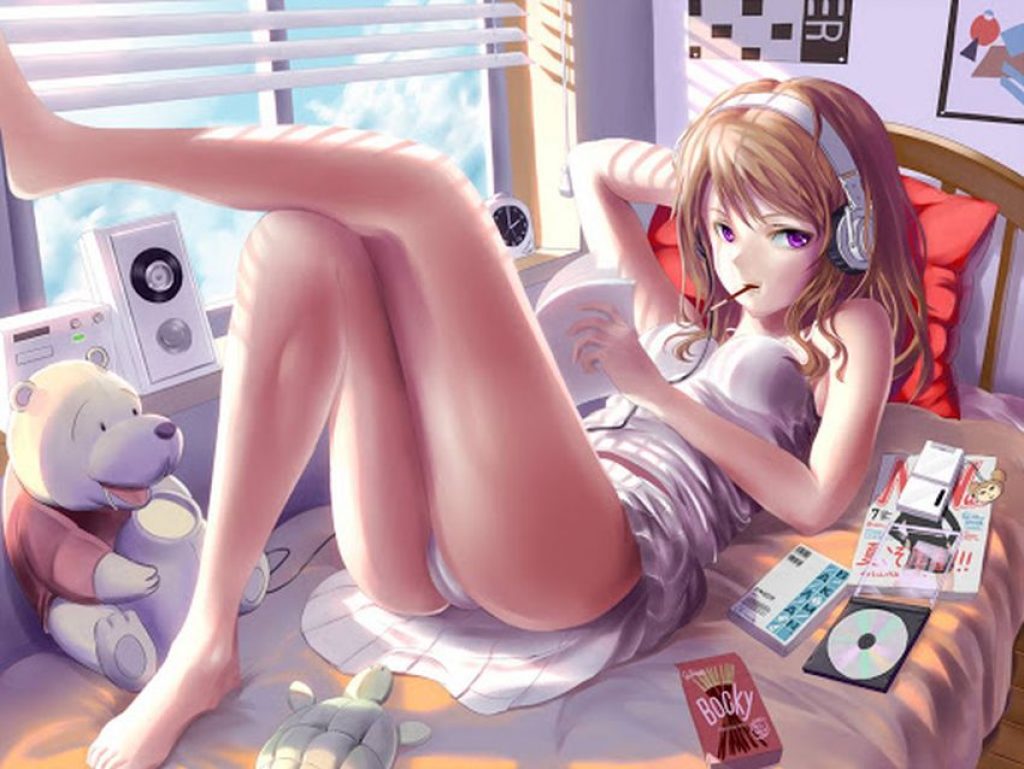 Sexual violence, abuse, bestiality, even incest, are all genres that can be explored in a relatively safe environment, allowing for a better outlet for fringe fantasies. The cartoon images also bring up some seriously erotic taboo, as many of the characters depicted are those that millennials are intimately familiar with in a very innocent fashion. Where we were exposed to Beauty and the Beast at a young age, the overarching moral stayed with us, but as we grew, so indeed did our sexual fantasies. So now that we’re already in, or at the very least well on our way to- our 30’s, of course, there’s something provocatively naughty about watching Belle get down and dirty with Beast, if not go wild and throw Gaston (and that randy candlestick) into the mix.

5 Ways to Examine Your Sexual Selfhood

How to Find Out a Woman Wants to Have Sex With You?

Are Sex Dolls Good or Bad for Your Health