5 Ways to Juggle Retirement and College

Some 10,000 people retire every day—to the point where some have even suggested that we are in the midst of a retirement crisis. But a retirement crisis wouldn’t be too bad if it weren’t for the financial burdens that overshadow this point in many people’s lives: college loans.

At the moment, 44.7 million Americans have student loan debt on their heads. The total amount of this loan debt was somewhere around $1.47 trillion by the end of 2018—that’s more than the combined auto loans or credit card loans in the country.

And that isn’t even the worst part. The worst part is this: most of the people who are in debt are young.

The Repercussions of Accumulating Student Loan Debt Without Planning

Youth shouldn’t be worrying about paying off loans and working their entire life to pay off money over which interest keeps growing with every passing year. The longer you go on, the harder these loans become to pay off. Eventually, a lot of young people end up developing several health problems due to the sheer burden of student loan debt. There’s a correlation between students who have to deal with student loans and health issues—which entails both physical and mental health issues.

In the worst-case scenarios, some have even committed suicide over student loan debts.

However, that isn’t always the case. If you keep to a standard payment plan, paying back student loans shouldn’t take more than 10 years. With better planning, it won’t be a problem for your retirement at all.

While student loans have certainly be demonized and shamed for being predatory, there are other truths that often go unmentioned. And the truth is this: people like Barack Obama and his wife Michelle Obama have also had to pay off student loans. And they did. So do thousands of other students across the country.

The truth is that college is expensive. Without student loans, most of America’s youth won’t even have a chance at college. The education crisis is being called a crisis for millions of Americans since scholarships are limited. Affording college is virtually out of the question for low-income students since they cannot afford 95% of American colleges. Since college education is essential for individuals to procure future stability and job prospects, climbing the social ladder is impossible in their current circumstances. This became an even bigger problem when the COVID-19 pandemic hit because more than half of all American students were rendered unable to afford college in 2020.

The truth is that the American Dream is impossible without loans. And there’s a way to make them work. There are ways you can juggle both: retirement savings and college.

It never ought to be a choice between the two.

1. Save Smartly. Get That Free Money When the Sun Shines 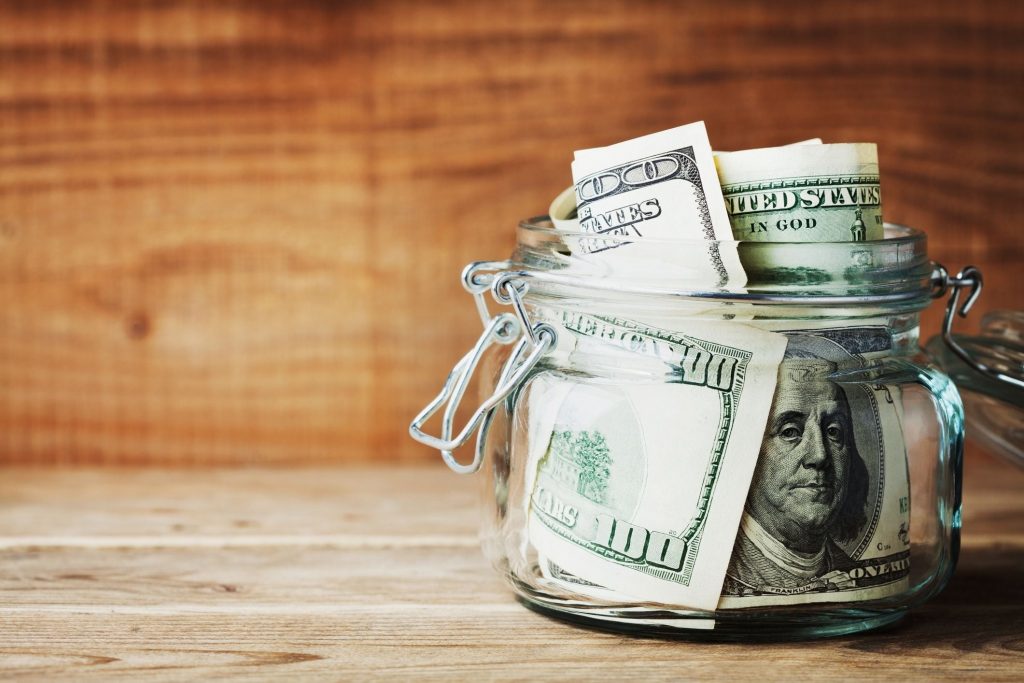 We know that life isn’t exactly a game where you can find bags of free money just lying around or hovering over people. What we mean by “free money” is tax deductions. You might not realize how big of a deal taxes are, but there’s a reason the news about Donald Trump’s taxes was such a hot take—because taxes are a lot when you combine them over a lifetime.

The average American family pays $15,748 in taxes every year.

So what we mean by tax deductions is to focus on retirement accounts such as the 401(k). The bottom line is this: any money that is deducted from the salary you’re taking home from your employer makes your taxable income lower—which basically means you get to pay less income tax. That’s some money saved right there, even though you might not realize it. You’re maximizing your money. 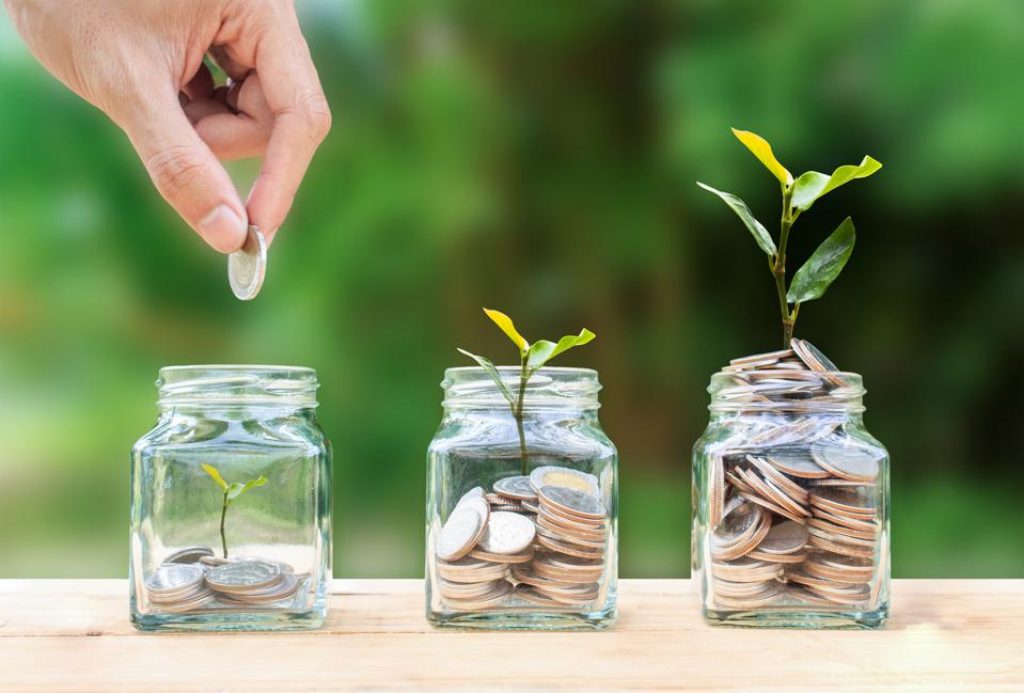 Many people go into student debt thinking they’ll pay it off eventually. They’ll never go without working a single day and they’ll keep pushing. But life—like 2020 has taught us—is uncertain. You simply don’t know what sudden, hidden expense is going to hit you from the dark, and when you end up losing a great deal of money.

It’s wiser to invest in an IRA account from the start. With an IRA account, you won’t have to pay any tax on the money you’re withdrawing on contributions—and that, again, is free money of sorts. If you want to be able to pay for your students’ college education with your retirement savings, now is a good time to start saving.

Other aspects of planning ahead include working out how much you’ll have to put into college to get your child/children through. It’s roughly $3,000 a year in savings—more if you have multiple children. Planning—from child planning to budgeting—helps. Make your yearly mark and be sure to meet it, either through a lump-sum route or a monthly one. 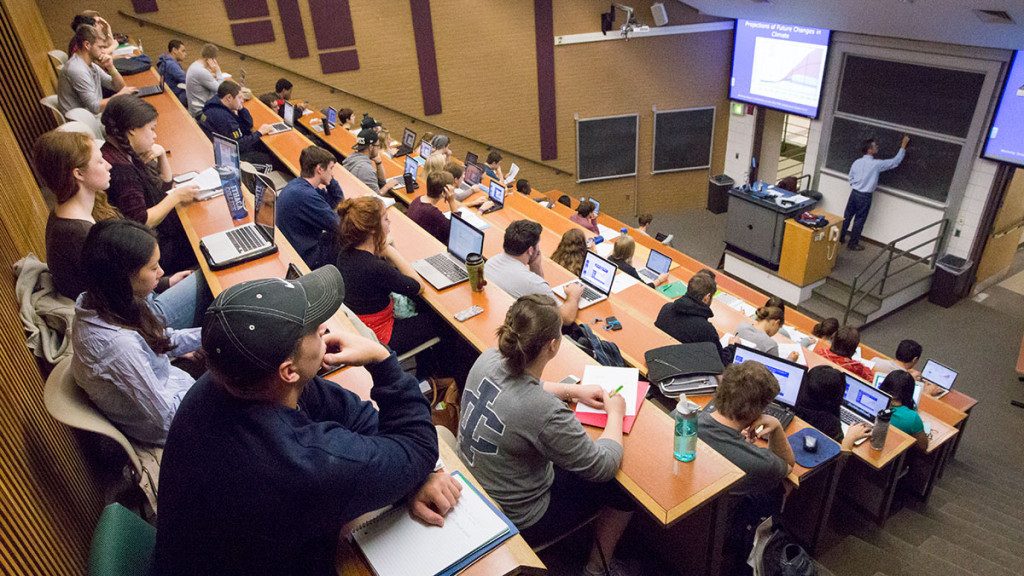 Nobody ought to be punished for thinking big, but, unfortunately, thinking and dreaming big is often reserved for the select few in our country. No one’s stopping you from thinking about Harvard Business School or MIT—but be practical with your choices. Given the possibility that your child will have a shot at getting into these schools, will you be able to afford it? Or will it leave your offspring with a debt for a lifetime? While it’s true that Ivy League students graduate with the least amount of debt (donors are kind to brand names, it would seem), every kid in the country can’t go to Columbia.

The simplest way to pick a college (and a course) is to go for one where the total loan doesn’t surpass annual starting salary on a job they procure when they graduate. Imagine spending a ton of money on a college course and it never actually pays—because that’s what we, in the industry, call a “loss.” 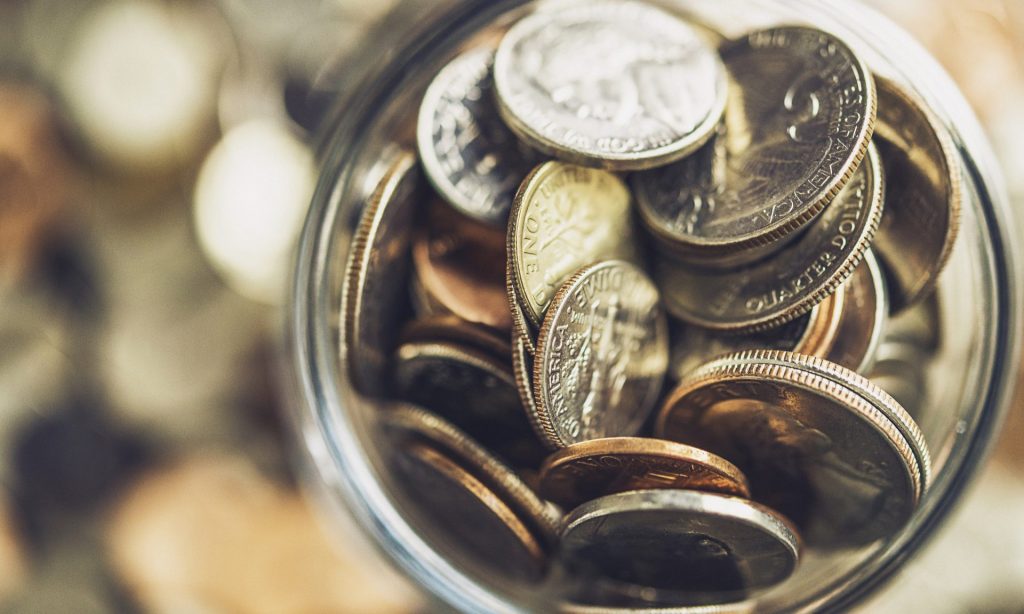 There are a number of financial tricks you can pull out of your bag to make your retirement and your children’s college education a tad easier. Pushing back the retirement date will earn you a slightly bigger cheque when you do. Budgeting will ensure you’re saving small amounts of money here and there—think of it as swapping a fancy steak dinner for a book. Downsizing—such as moving from a bigger house to a smaller one to pay less in rent—is also an option.

Look for options on how you can still live while you cut off some of your heftier expenses—such as eating out too frequently, annual vacations and holidays, golf club memberships. Any expenses that can go without affecting your life and health are up for grabs. Make the right choice now to avoid regretting later on in life. 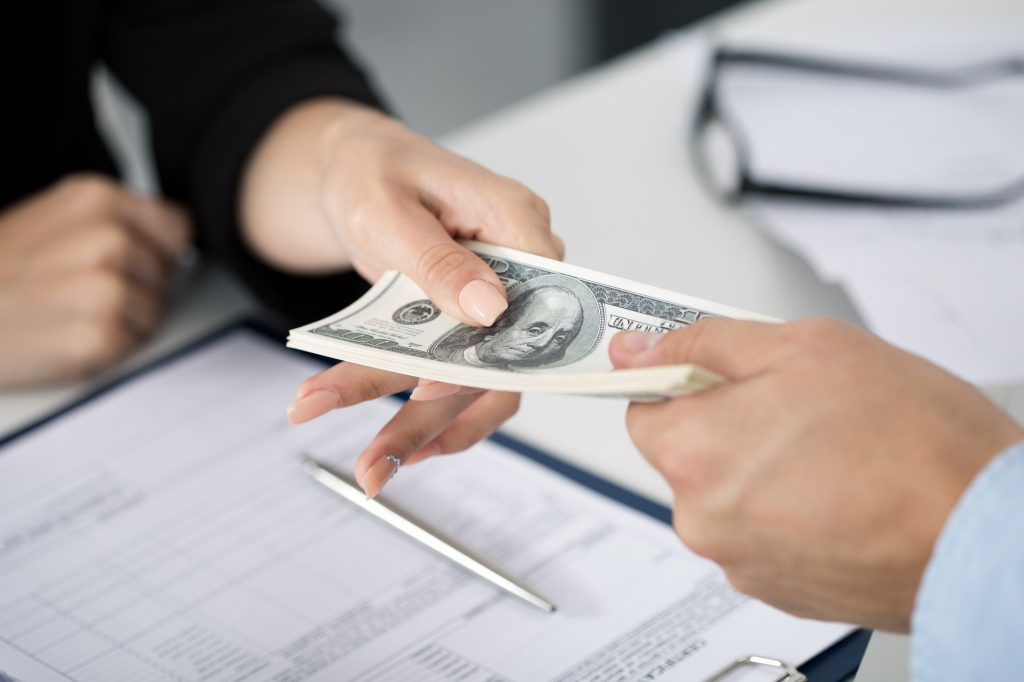 Finally, there are places that offer low rates on student loans and offer several other financing options. Don’t just stick to one place. Broaden your horizon and consider all possibilities. This is about your financial and your children’s academic future.

Education Loan Finance (ELFI), for instance, offers everything from loans for undergraduates to student refinancing. No American youth should have to compromise on a good education because college is too expensive.

You can check out Education Loan Finance (ELFI) website by clicking here.

How Hard is Cryptocurrency Market Analysis and Prediction? – 2021 Guide

Lesser-Known Bitcoin Trends You Should Try In 2021

Bitcoin Trends We Hope Stick Around

How Risky is it to Buy Unknown Cryptocurrency?

5-Minute Morning Workout You Can Perform At Home – 2021 Guide

What to Look For When Hiring Professional Tree Services – 2021 Guide

How Hard is Cryptocurrency Market Analysis and Prediction? – 2021 Guide

Why Should you Choose White Non-Metal Dental Fillings – 2021 Guide

How Good Are Electric Hoverboards for City Commuting – 2021 Guide

Level Up Your Work from Home Routine This Year – 2021 Guide