How Environmentally Friendly Is The PCB Manufacturing Industry

We live in a high-tech, digital world. Everything’s online. All of us carry a smartphone in our pocket, we have personal computers, gaming consoles, tablets, smartwatches and all kinds of other devices and gadgets. Technology has certainly changed our daily lives – for better or worse, depending on who you ask.

You can debate for hours whether all that tech in our lives is good or not – you’re probably never going to settle on common ground. However, what we can all agree on is that tech is not good for the environment.

Now, if we follow that logic, that would mean that the PCB manufacturing industry isn’t good for the environment, right? Well, not quite. To decide whether that’s true or not – we have to dig a little deeper, so, let’s do that.

Should We Demonize PCB Manufacturing Industry?

As we’ve mentioned earlier, what’s not up for a discussion is the environmental impact of all this technology and gadgets we use every single day. It’s not a secret that the planet has never been worse and we’re the only ones to blame. We were blind for too many years and now we have to suffer the consequences of our actions. Industrialization brought us many great things, but it has also taken some good ones away from us.

On that note, it’s not by accident that we’ve mentioned tech and eco-friendliness in the same sentence a while ago. You see, manufacturing and usage of printed circuit boards, which are found in every single electronic device on the planet, puts a major toll on the environment, or at least it used to do.

To be fair, saying that something or someone is a major pollutant, especially in today’s world is not quite right since pretty much anything we consume or do affects the environment in some kind of way and PCBs are no exception to this rule.

The sheer volume of production of circuit boards should be enough to categorise the PCB manufacturing industry in the realm of nature destroyers, but that’s faulty logic. We have to look further than that and see what’s actually going on behind the scenes and how does this industry affect the environment and in what way. So, no, we shouldn’t blame the PCB manufacturing industry for the melting of the glaciers.

How Does PCB Manufacturing Industry Affect The Environment?

So, in what way does this industry affect the environment? 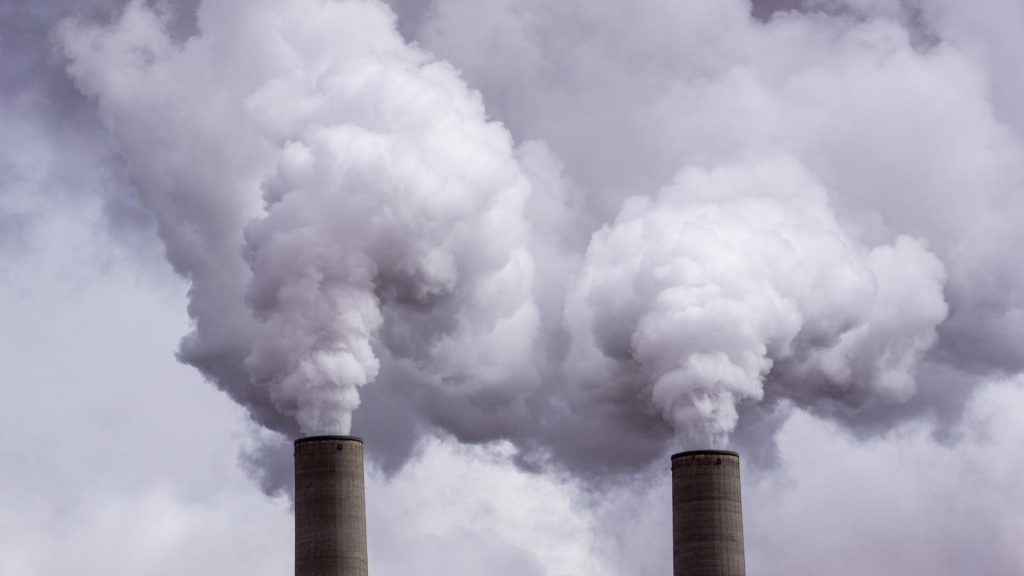 Well, first of all – there’s the carbon footprint. That’s unavoidable. We all have it. Even we as humans leave out a carbon footprint by simply living. You can only imagine how much of an impact an industry that makes billions of circuit boards annually does on the environment. Of course, we’re not trying to say that the PCB manufacturers are burning fossil fuel more than everyone else does or that they’re not doing anything to limit their detrimental impact on the environment.

As a matter of fact, it’s quite the opposite of that. PCB manufacturers are one the world’s leading advocates for environmental preservation and they’re doing most they can to limit their carbon footprint by doing all kinds of things that are in their power. Air filters are just the tip of the iceberg. We’ve seen many manufacturers switching to alternative sources of fuel or switching up the materials used in manufacturing.

For more information, you can check out https://uetpcb.com/turnkey-pcb-assembly/

Also, for quite some time, PCB manufacturers have been working on epoxy board replacements. As of now, the general idea would be to replace the epoxy with paper, which might not seem all that good, considering how we make paper, but once again – you have to look at the bigger picture. Epoxy is what makes e-waste so hard to get rid of. You can recycle it properly. Epoxy waste is here to stay. On the other hand, paper can be fully recycled and so can a lot of other things that are used in the manufacturing process.

Sure, there are some hazardous materials being used, like copper and epoxy resin, but at the same time, the alternatives are being searched for, actively. 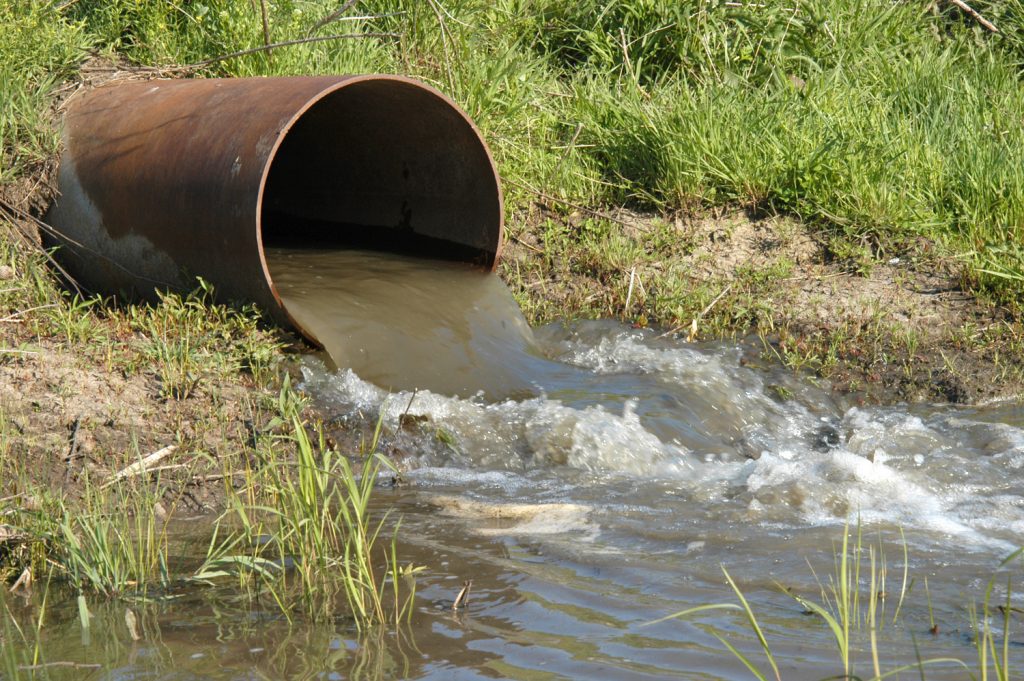 Another thing that we must mention if we’re talking about the environmental impact of the PCB manufacturing industry is wastewater.

Water is one of the elements that are most commonly used in PCB production and as such, the industry generates large amounts of wastewater that is contaminated with heavy metals amongst other pollutants. Now, naturally, the wastewater isn’t just spilt out in nature. The PCB manufacturing plants and factories do as much as they can to treat the water waste before they dispose of it.

There has been some research done by a team of European researchers who have tested the effect of PCB wastewater, before and after treatment and purification and the results were staggering. The untreated wastewater was pretty much deadly and the treated, purified wastewater was much easier on the environment and the human body.

How Eco-Friendly Is The PCB Manufacturing Industry?

Well, it depends on how you look at it. We’re going to tell you how we see it.

Is the PCB manufacturing industry environmentally safe? Absolutely not. Is it green and sustainable at the moment? No, not at all. Are they doing all that’s in their power to go green and find a sustainable way to produce more circuit boards? Yes, they do.

So, in a way, PCB manufacturing is very much eco-friendly, if we take a look at just how much they’ve progressed over the years and how much more are they concerned with environmental issues than some other industries are.