The world is full of funny, and hard to believe facts you have never heard of until now. You may find it hard to believe that these facts happened in real life. Many still think these are not true, but these facts are based on actual events stated for people unaware of it. That is why people say that facts or funny facts are unknown knowledge that is not out there.

1. An Actor Of The Lord Of The Rings Would Rather Choose To Hike A Big Mountain Than To Ride On A Helicopter 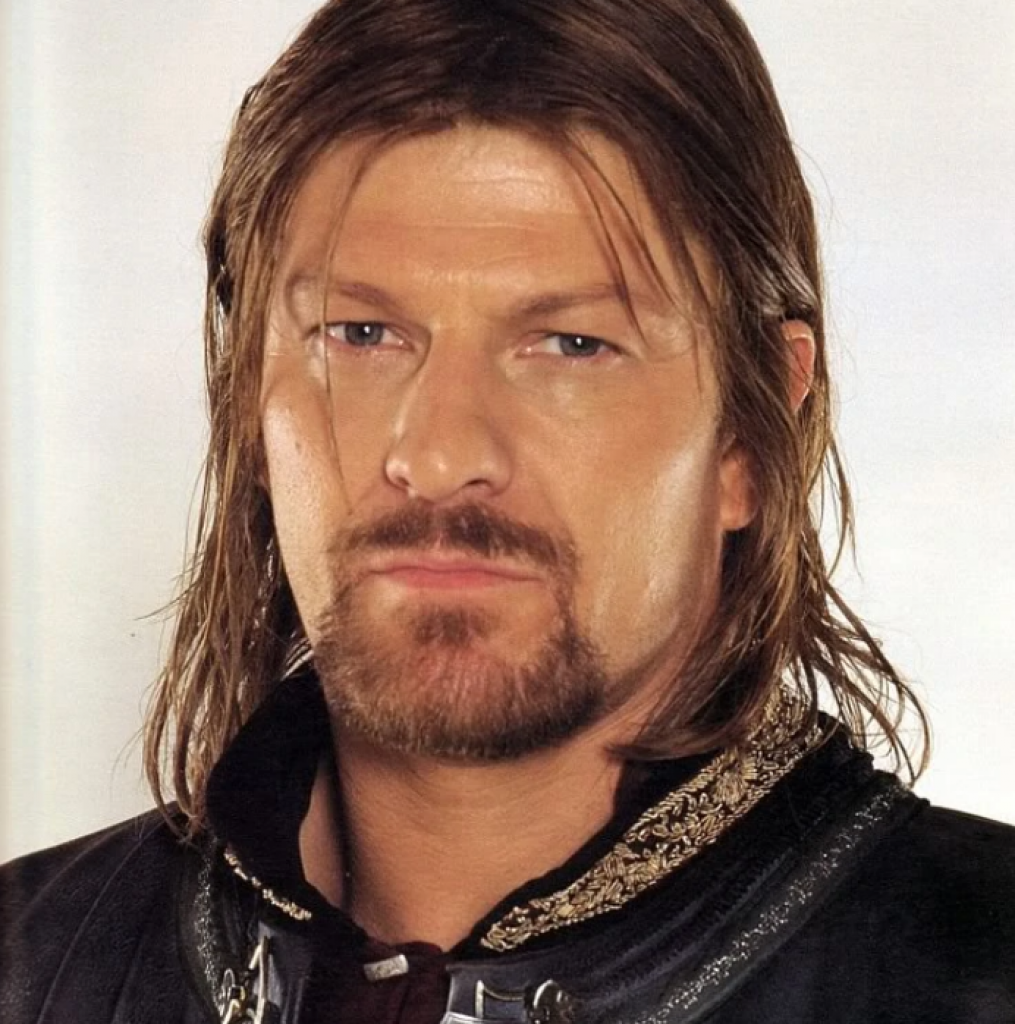 If you are looking for weird and funny facts that are incredibly hard to believe, then this fact of the Lord of the Fings film will catch your attention. Everybody has a fear of something, whether insects, heights, closed areas, dead people, spiders, etc. You might not know that the famous actor in this film had to go through a 2-hour hiking experience because of tremendous fear.

The story setting of The Lord Of The Rings is so rich that people tend to immerse themselves in the movie’s environment on a whole different level. During the shooting or set of the film, one of the movie casts need to go to locations that are far and remote via helicopters. There is one specific actor in the film who would not ride a helicopter because of fear of heights.

Boromir in Lord Of The Rings and Ned Stark in GOT (Game of Thrones) are the roles of the famous actor Sean Bean. He was afraid of taking flights via helicopters and would only do it if it was an emergency or had no choice but to ride the chopper. Because of his fear, he would hike the mountain dressed as Boromir to get to their set every morning for two hours.

2. All The Camels Have Straight Spines 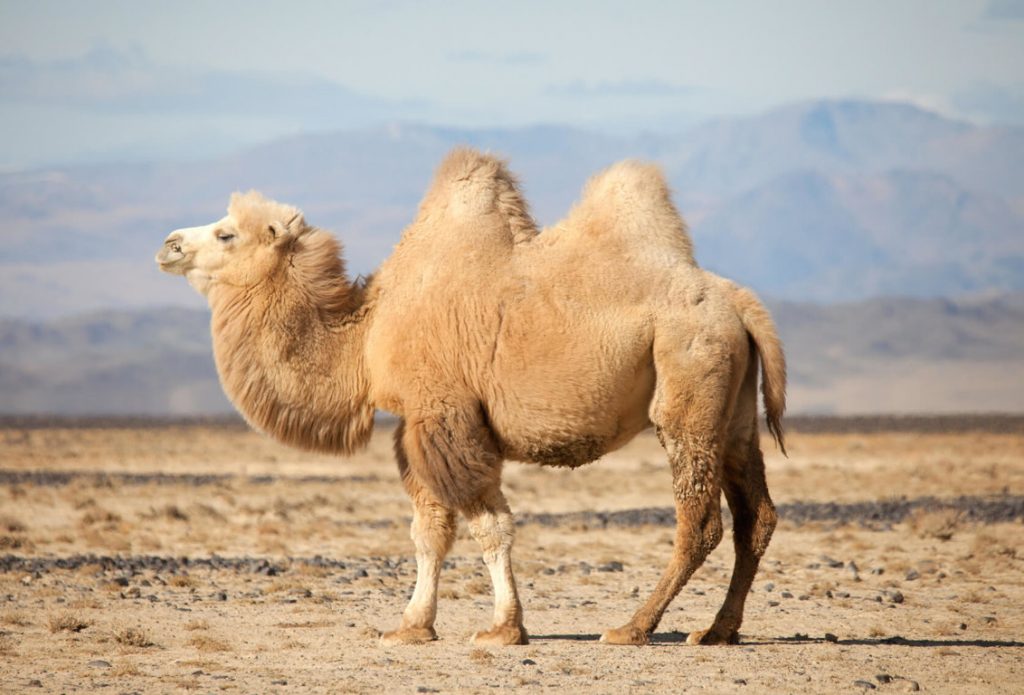 When you see a camel in real life or on movies, videos, animal content films, and tv shows, you see that camels have large humps on their back that people sit on or place things or rugs. Some of you might not know that these humps are not camel spines at all. The backbone of a camel is straight and nowhere near being curvy and lumpy.

The spine will not follow the shape of a camel’s hump. These humps are composed of hard fats and not bone structures. These structural features of the camel are the main reason people can comfortably sit on their backs without hurting their backs or damaging inner structures.

Camels can last long in areas that are dry or deserted. They can walk hundreds of miles because the humps on their backs are a reserve for energy and power to survive the heat.

3. The Pringles Snack Are Not Potato Chips 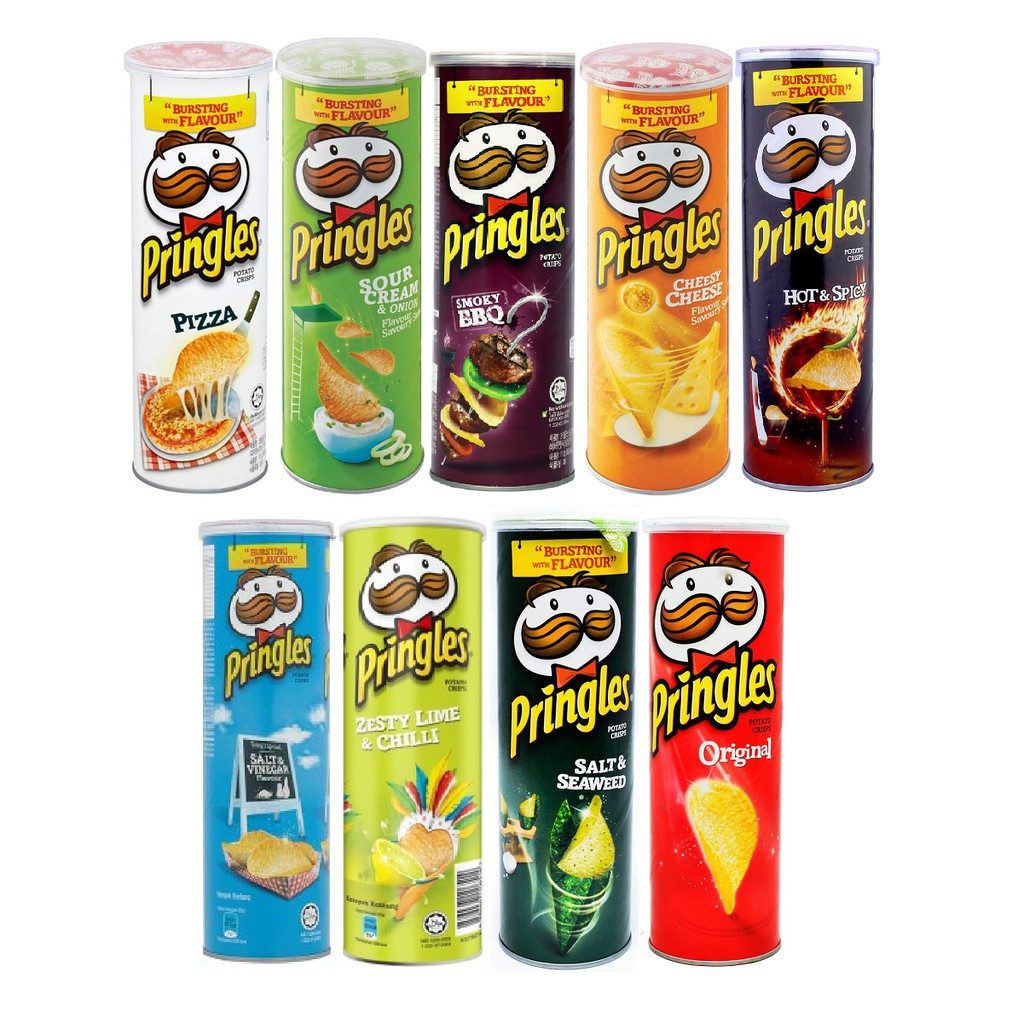 The Pringles is a well-known adult and kid snack available in supermarkets or grocery stores. They are available in different flavours with coloured packaging labels. Many people say that Pringles are sourced from potatoes. Some agree, and some do not since they insist that the snack is not a potato chip.

This Pringle’s potato chip problem was brought to court to show whether or not it is a potato chip snack. Judges debated on the snack to prove a particular point of saying this snack is a potato chip food. The court’s results or outcome regarding the Pringle snack said that it is 42% potatoes, and the remaining components are in the form of wheat.

4. Extreme ironing is a sport 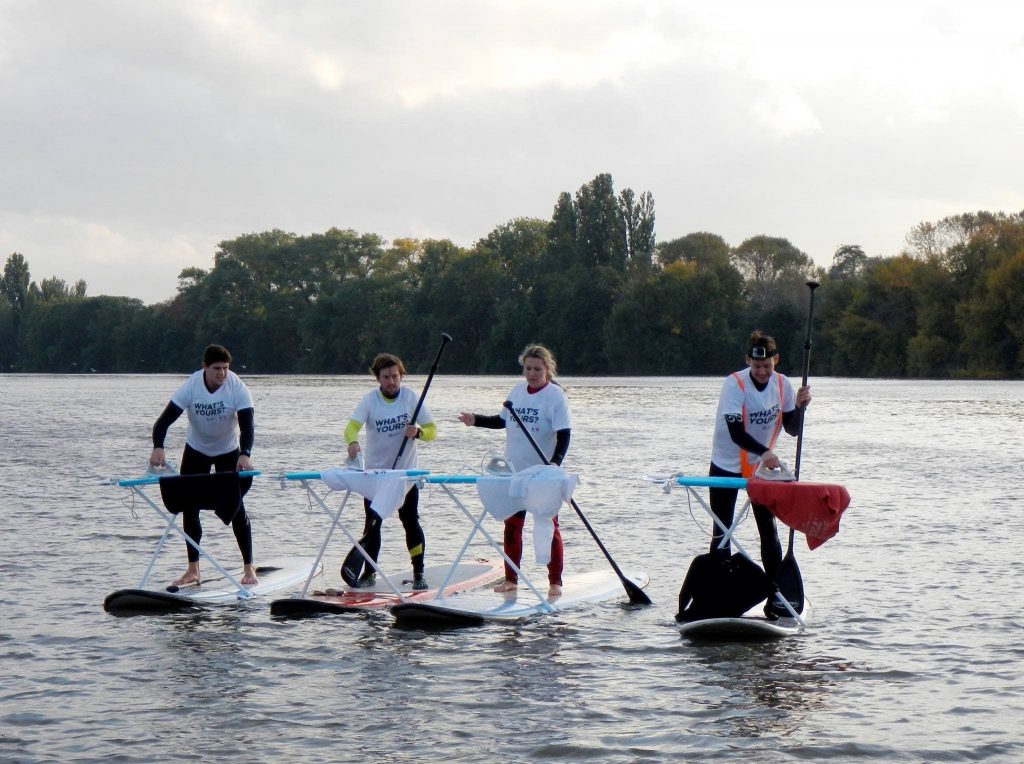 In the field of many extreme sports, if you have extreme cycling, rafting, sailing, paragliding, and many others, there is also extreme ironing. Yes, you read that right. Dear ladies, this is a great motivation for your husbands to convince them that ironing is the right sport for them. Of course, like any other sport, a lot of effort needs to be invested in this one, so it is best to start immediately with a pile of laundry waiting in the laundry room.

5. The Scientists Taught Rats To Drive A Tiny Vehicle 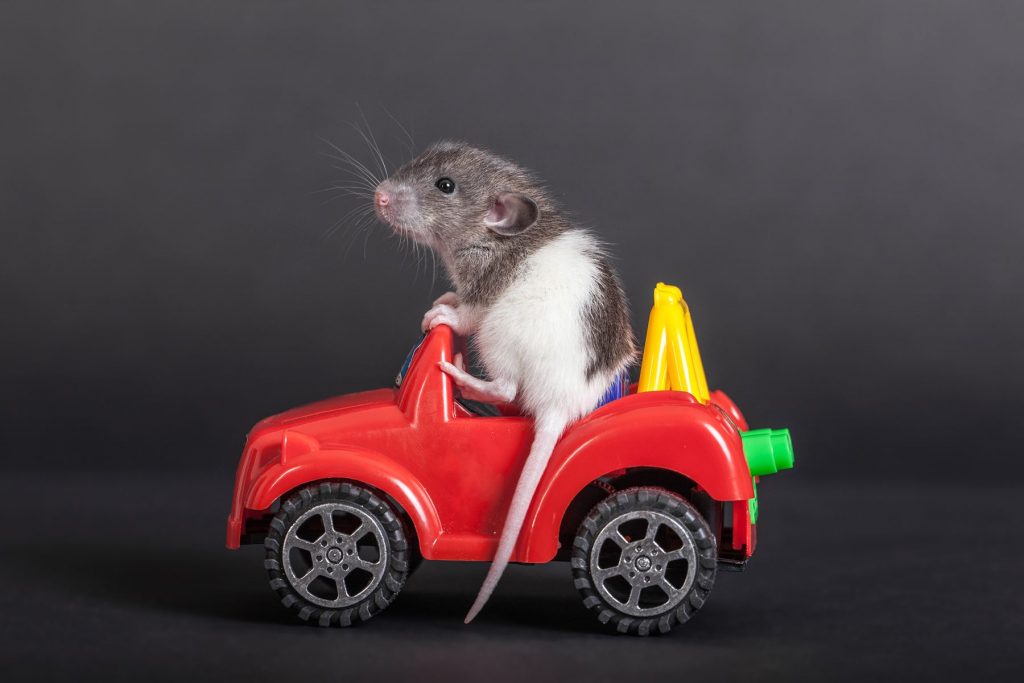 Rats have undergone studies made by scientists to see whether they can drive a vehicle in the right direction. The scientists created tiny cars built for the size of an average rodent. The car was specially made for rats to move it by stepping n the floor. Using fruit loop snack, it directed the right way for rats to drive and cooperate.

6. The Loofahs We Use Are Vegetables 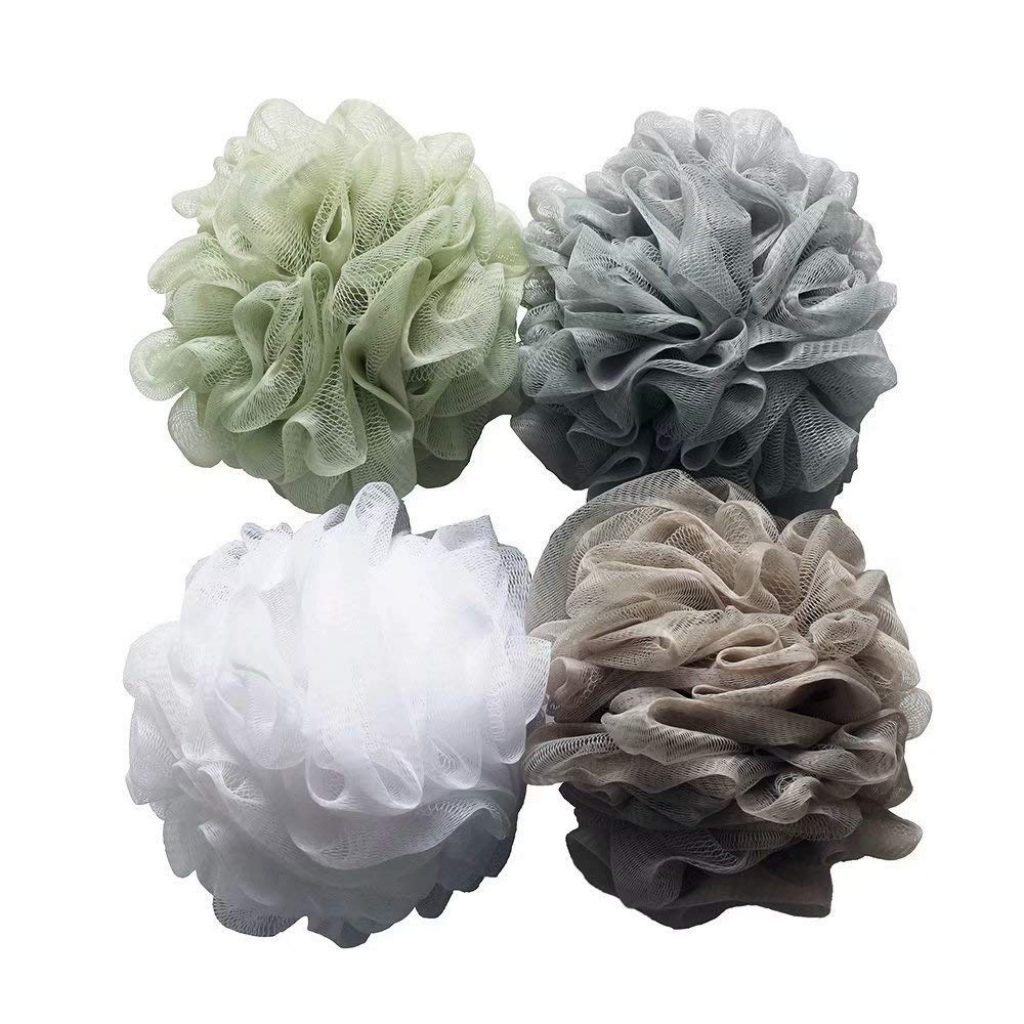 Whenever we pamper ourselves, loofahs we use for bathing come from a unique vegetable. Many people see it as a rubbery, coral-like material, but loofahs are not sea creatures. Loofahs we use came from a vegetable that is dried.

The Loofahs come from L. Cylindrica gourd and Luffa Aegyptiaca vegetable. You might not know much about these vegetables, but they are nearly close to melons and squash. Before it is available for bathing, it has to reach a maturity stage. 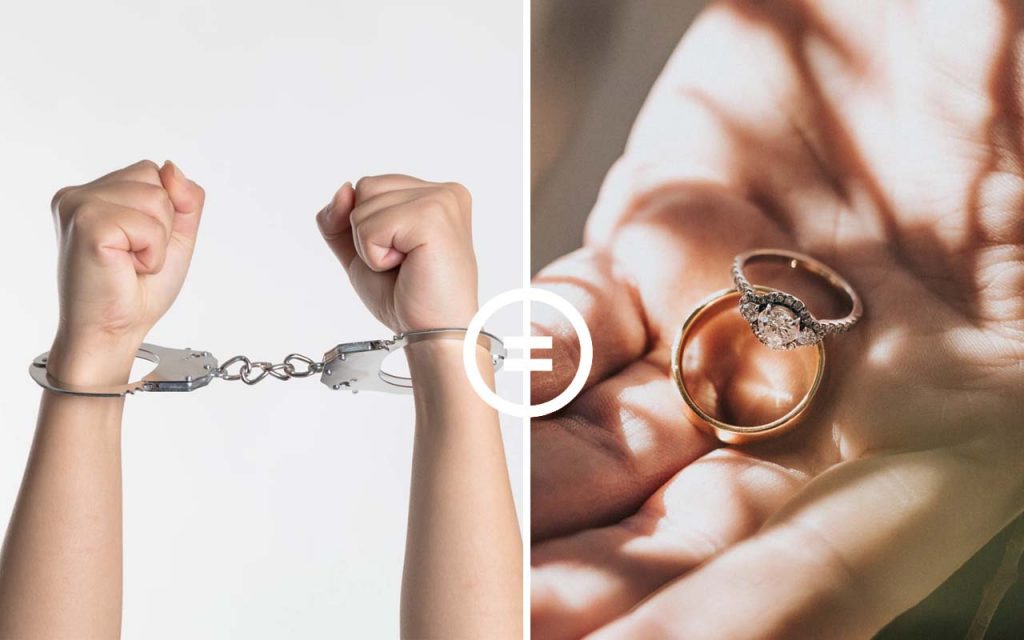 Many consider marriage as a kind of prison, the end of a fun stage of life, and the beginning of another one, not that funny. Did you know that the Spanish word “esposas” means both – wife and handcuffs? Coincidence? I don’t think so!

8. The longest place name has 85 letters 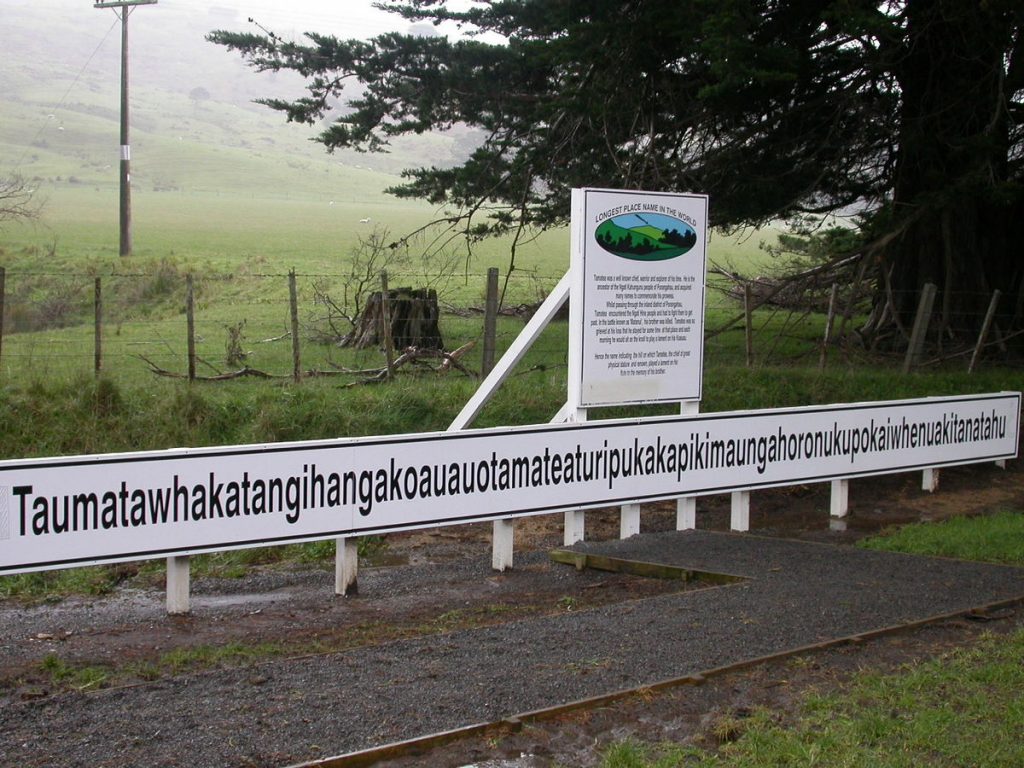 Did you know that spelling can be very complicated? A small place in New Zealand has 85 letters. This makes pronunciation and spelling problems even to people who live there. So, if you ask someone from New Zealand where does he live, the answer could be Taumatawhakatangihanga-koauauotamateaturipukakapikimaung-ahoronukupokaiwhenuakitanatahu. 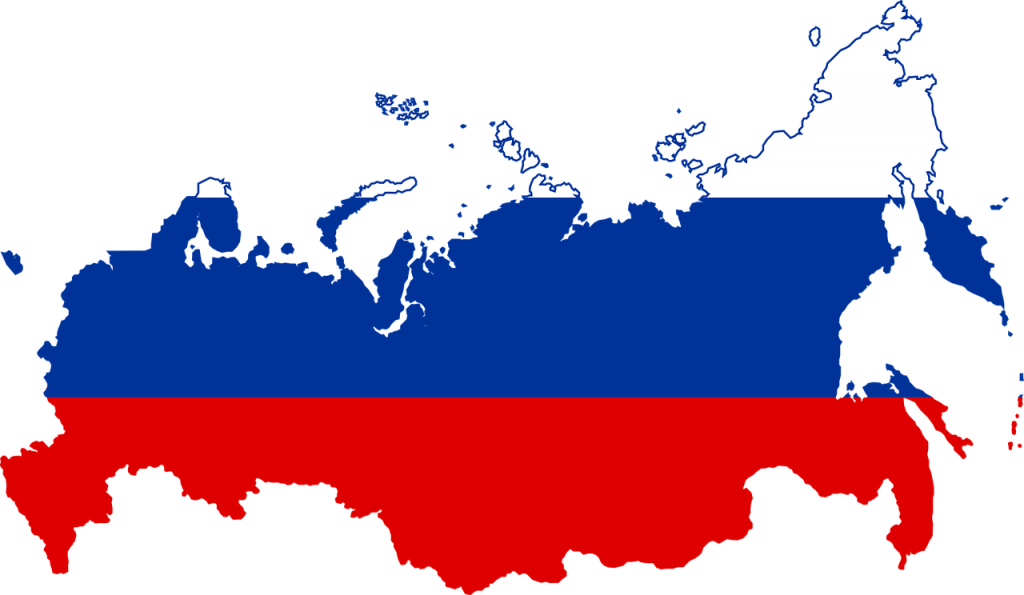 You probably know that Russia is the largest country in the world, almost twice as big as China. But did you know that it has as many as 14 neighbors – Norway, Finland, Estonia, Latvia, Lithuania, Poland, Belarus, Ukraine, Georgia, Azerbaijan, Kazakhstan, China, Mongolia, and North Korea! If we take into account the water borders, then there are also Japan and the United States.

This article dwelled more on facts that are funny, weird, and unbelievable true to make people know about these things. This article will give you a good laugh about something that you probably never heard of. We have listed nine facts for all of you to enjoy and send to people you want to share with.