From the start of 2023, it seemed like this was never going to be an ordinary year. Now that the world has been in a pandemic for months, a lot of things are still going wrong. Most people are sad and worried about the infection and the potentially lasting effects once everything is set and done. However, things are looking bright since vaccines are being developed and tested. Still, people should keep the social distance and act as responsible as possible to keep themselves and everyone around them safe. As of this moment, we should follow guidelines set by health professionals to prevent any further spread of the disease.

Another thing we can do is to stay positive despite the many problems and have some fun along the way. One way to be positive is to laugh out loud as much as you can at some funny things in life. Laughing and smiling, believe it or not, has tons of positive effects on our body and mind. For one, laughing burns more calories than you think and is considered healthy. In reality, there is no use sulking, and being sad as you will only make things worse and feel more miserable than the situation in the world has already made you.

Once in a while, try to laugh and enjoy the small things that life has to give. With that said, here are some fun facts that may or may not tickle your funny bone. Enjoy and always remember, always keep laughing and think positively and good things will happen! 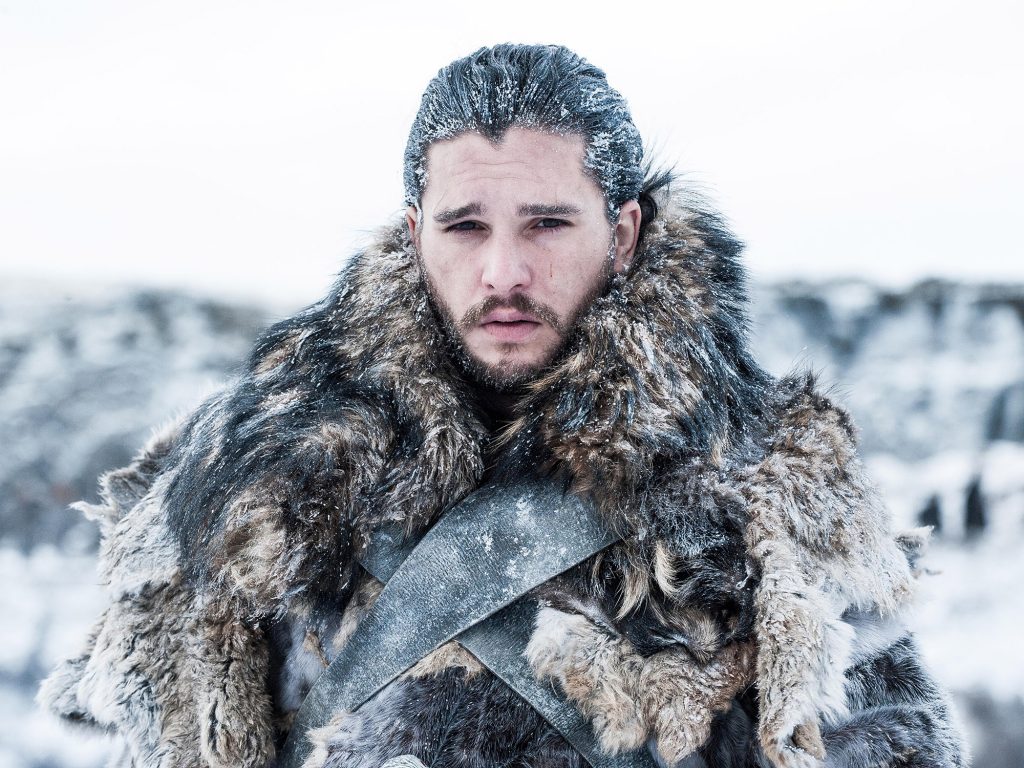 If you are a fan of the hit book and TV show phenomenon “Game of Thrones,” you are pretty familiar with the protagonist of Jon Snow and the Night’s Watch. The Night’s Watch is a group of people who watch over the wall located in the frozen north, protecting the world from the many outside threats. Because of the tough weather in the north, people had to adapt and find a way to survive. People from the Night’s Watch were tough and had to use heavy and rugged pelts as coats to combat the unboreable cold conditions of that part of the world.

However, there is something you need to know about these pelts. Prepare yourself for just one of the random funny facts on this list: These amazingly real-looking fur pelt coats in the show were actually bought from IKEA. Yes, the production crew of Game of Thrones is very keen on details in props. Apparently, the team thought IKEA rugs were suitable materials to use. In appearance, you can see that they did an excellent job of making winter coats from IKEA rugs, but they are still something you can get at your famous local store. 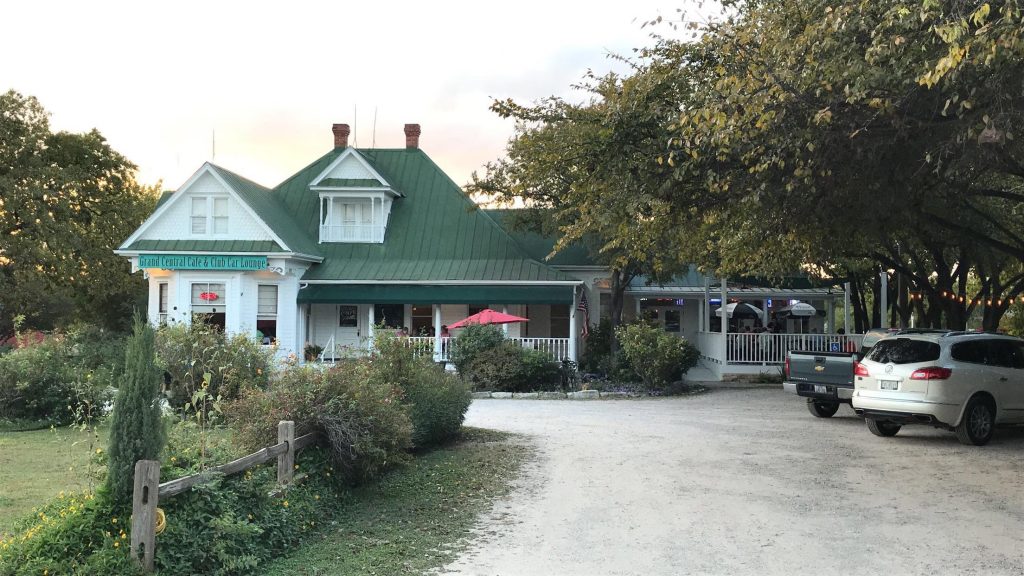 In slasher films, most people will say that the Texas Chainsaw Massacre is one of the scariest. In the movie, a group of friends finds themselves in a town that at first seems normal, located on the outskirts of Texas. They soon realize that not everything is what it seems as a deranged, chainsaw-wielding maniac with a leather mask chases them all over the place, looking to end them in the most gruesome manner.

This maniac was named Leatherface, and the horrors he did often happened in a suburban house. In reality, this house is an actual house and is now a famous family restaurant, as well as a popular tourist location. Living up to the film’s theme, the restaurant is scary and even has a Leatherface dummy, ready to greet the unsuspecting diners. Today, however, the restaurant is rebranded into the Grand Central Cafe, with fewer horror themes. We guess that customers really found Leatherface scary enough to destroy their appetite. And why stay at a restaurant if you are no longer hungry?! 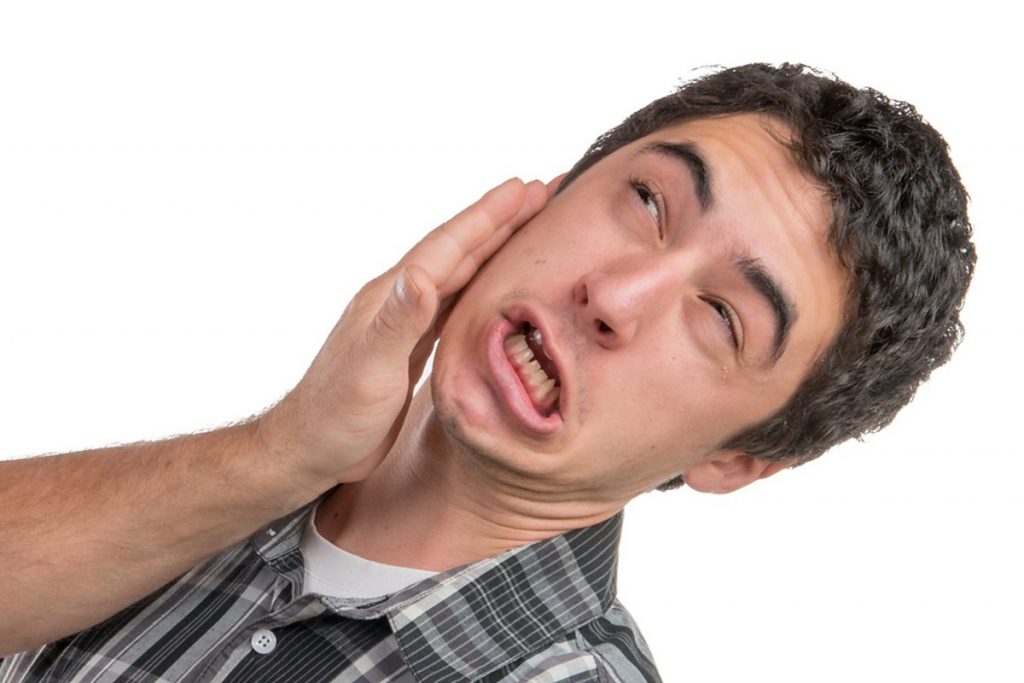 A good working habit is one thing you should possess when you want to be promoted at work. Checking your Facebook profile at work does not count as a good working habit, and might result in something on the other end of that spectrum.

To stop him from casually checking his profile at work, Maneesh Sethi hired someone to slap him in the face every time he attempted to check one of his many social media accounts while at work. He paid the woman $8 an hour for the job, and she was more than happy to do it. Hiring a person just to slap you in the face for a bad working habit is a real example of dedication at the workplace and a good way to change the habits that annoy you!

4. POTUS: Prankster of the United States 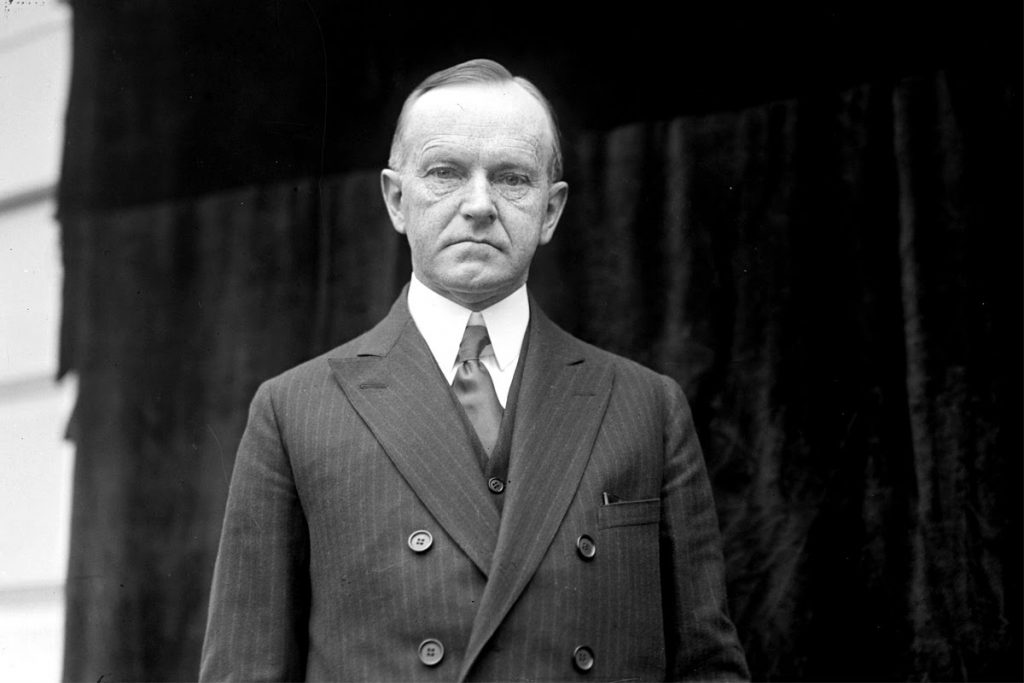 One of the toughest jobs in the world is being the President of the United States. One would think that a person who has this job is all business during the seemingly endless working hours. However, there is one President that deserves the award for the best prankster in the oval office.

That prestigious award goes to the 30th POTUS, Calvin Coolidge. When you are a president and the head of the most powerful nation in the world, you will expect that the Secret Service has your back all the time, literally all the time.

For a bit of laughs, President Coolidge would jokingly ring an emergency bell in his office and hide when the Secret Service came. Since the service has to always consider the threat to be real, the had to come in and check what and if something was the matter. Who would have thought someone as powerful as the POTUS would have such a good sense of humor and be brave (or crazy) enough to mess with something called THE SECRET SERVICE?! 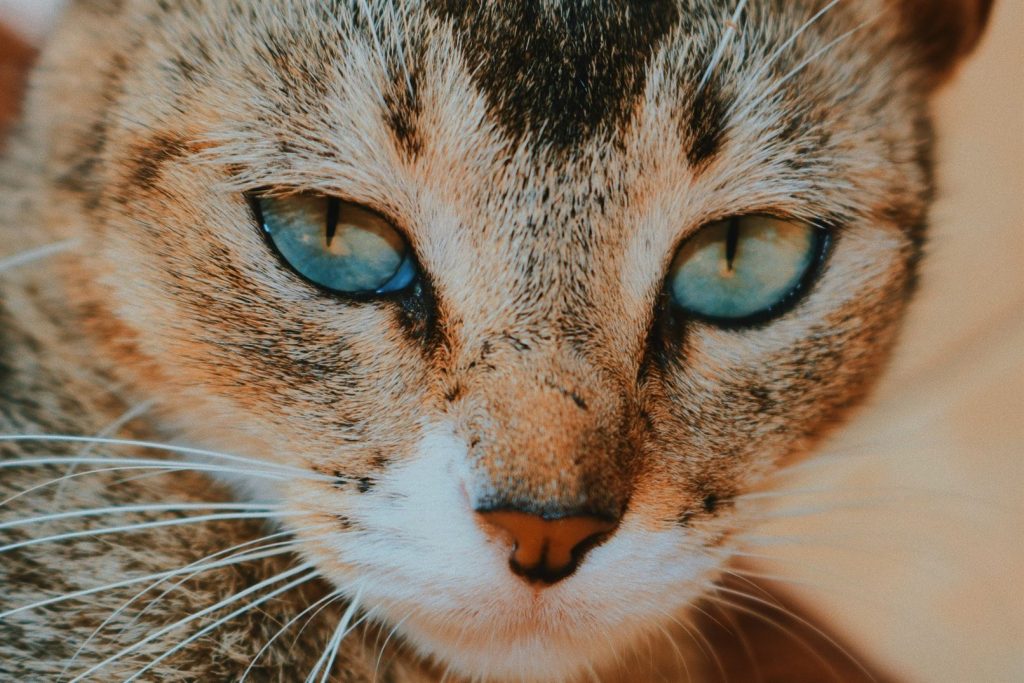 Speaking of the Secret Service, did you know that these guys use a lot of unbelievable tactics to carry out their top-secret missions? One of these tactics was made public recently and many thought it to be a joke. The CIA or the Central Intelligence Agency spent about $25 million to equip cats with top of the line spy gadgets during the dark days of the Cold War in the 1960s. What was not made public was whether this tactic was successful or not, bust considering there is no word about it, we will conclude that cats are not that great at spying. Since it was scrapped faster than you can say meow, let us say those $25 million, which is more than $250 million today, were not that well spent.

With everything that is happening nowadays, it is no secret that many people are stressed out. To prevent being stressed too much, try to laugh it out with your friends and family every once in a while. Whether it is a cringe-worthy dad joke or some of the funny facts mentioned above, it is good to tickle your funny bone in these dire times. You can always go back to being slightly more serious once things go back to normal and we can all afford feeling down because of the usual stuff like work or school assignments, and not whether or not we are infected!