Instagram is known as one of the fastest-growing social media platforms. After it was launched in 2010, Instagram skyrocketed to having over one billion monthly users. If you compare it to over two billion monthly Facebook users, you might think it still has a long way to go. But, looking at how fast it has risen over 20 years in comparison with Facebook, which was launched in 2004, you will agree with me that its rise in user engagement is impressive.

Social media, as a whole, influenced a lot of things in our lives in general. However, each social media platform changed different and peculiar aspects of human lives. For instance, LinkedIn had a positive influence on the connection and interaction amongst B2B companies. Twitter, on the other hand, positively brought news from all over the world to our doorsteps (figuratively). Instagram has also done its part in impacting both positively and negatively on business, technology, and human lives at large.

Instagram made positive changes to the business world when they introduced their Instagram business feature. With the help of Instagram growth services, such as SimplyGram, businesses have increased sales and advertisement rates that wouldn’t have been possible.

In this article, we will discuss and point out those technologies that progressed because of Instagram. We will also learn about the companies that took advantage of what social media and Instagram are offering when it comes to business marketing and advertising. Also, I will tell you who Instagram’s major competitor is and how Instagram has businesses to run differently on social media. 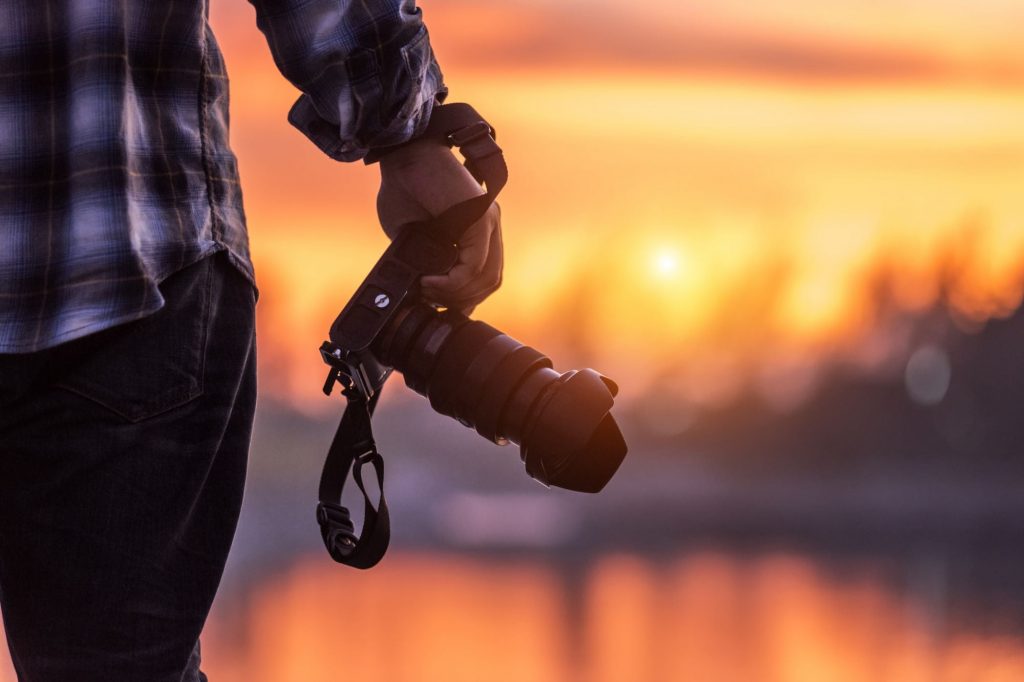 as a famous photo and video sharing app, Instagram has significantly improved photography. The improved cameras and the surge in the number of people who buy phones only because of the quality of its camera can be likened to Instagram’s influence on technology. Typically, everyone is bringing out the hidden photographer in them, all in a bid to look good on Instagram. This has negatively influenced the youth and has led to an increase in the appreciation of unnatural beauty. On the bright side, trends like flat lay, something that didn’t turn heads in the past, now ranks as one of the most visited hashtags on Instagram. A flat lay is simply a bird’s view of an image. 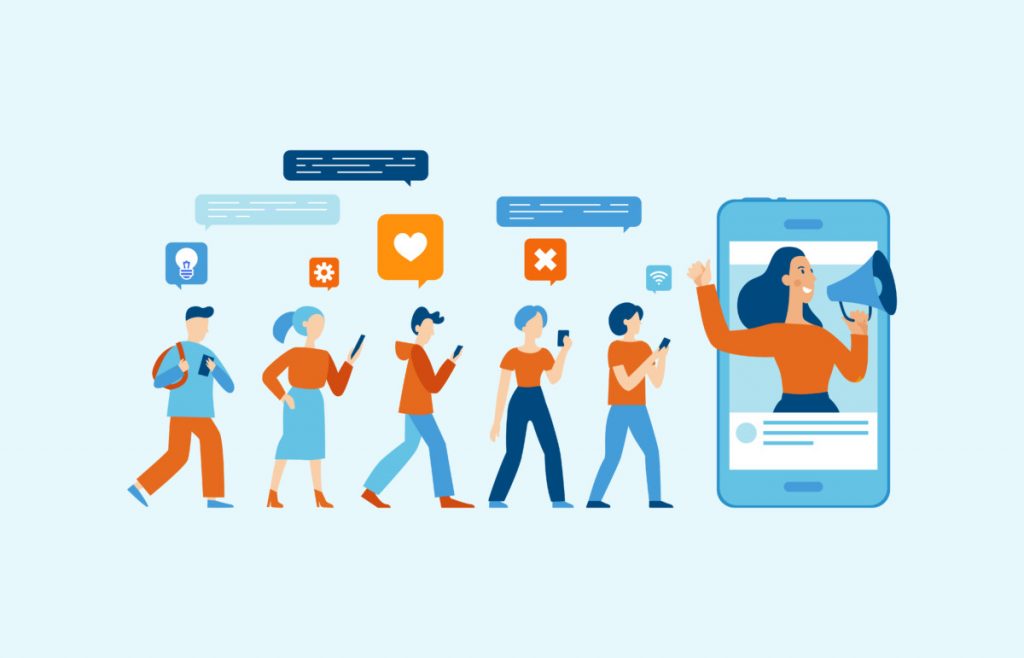 Instagram solely skyrocketed the influencer business. Simply put, influencers are people that have the power to alter the decision of a number of people. Before Instagram, there were few influencers. However, after Instagram came, the number of influencers increased significantly. 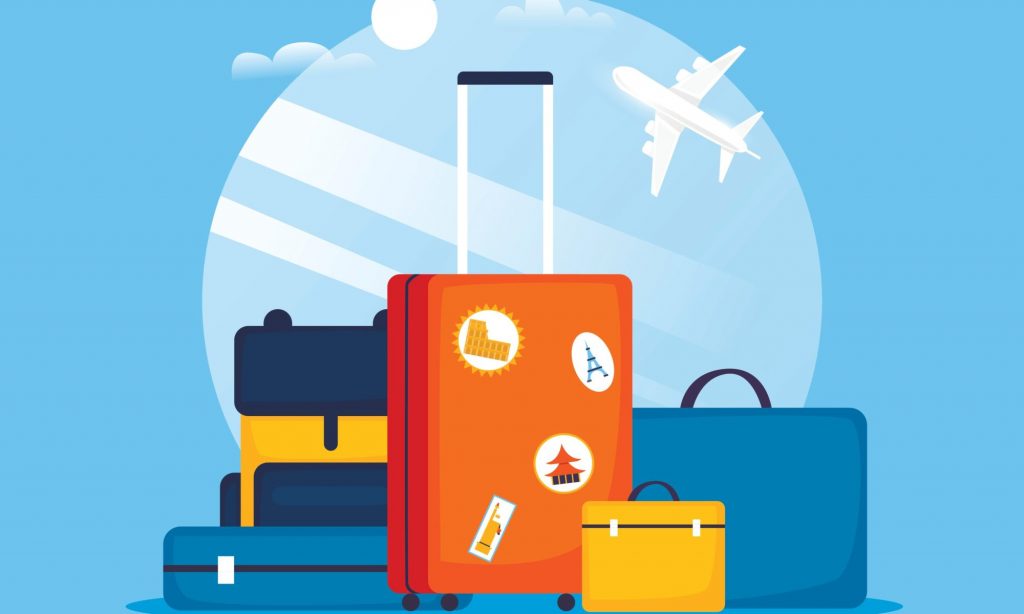 Instagram’s influence on travel comes in the form of helping its users to make a decision on a place to visit based on the pictures posted by other users that have visited that place. Also, comments on that particular location serve as reviews to another user who might want to visit that place. Instagram users have attested to being convinced to visit an area because of the pictures and comments of other Instagram users, about that location.

Three Companies that were inspired by Instagram and other social media. 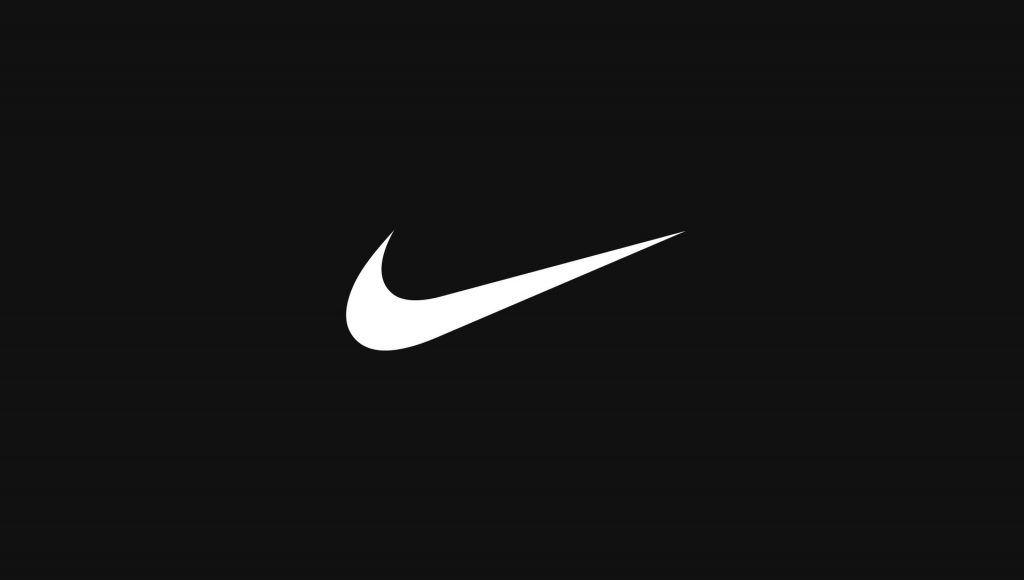 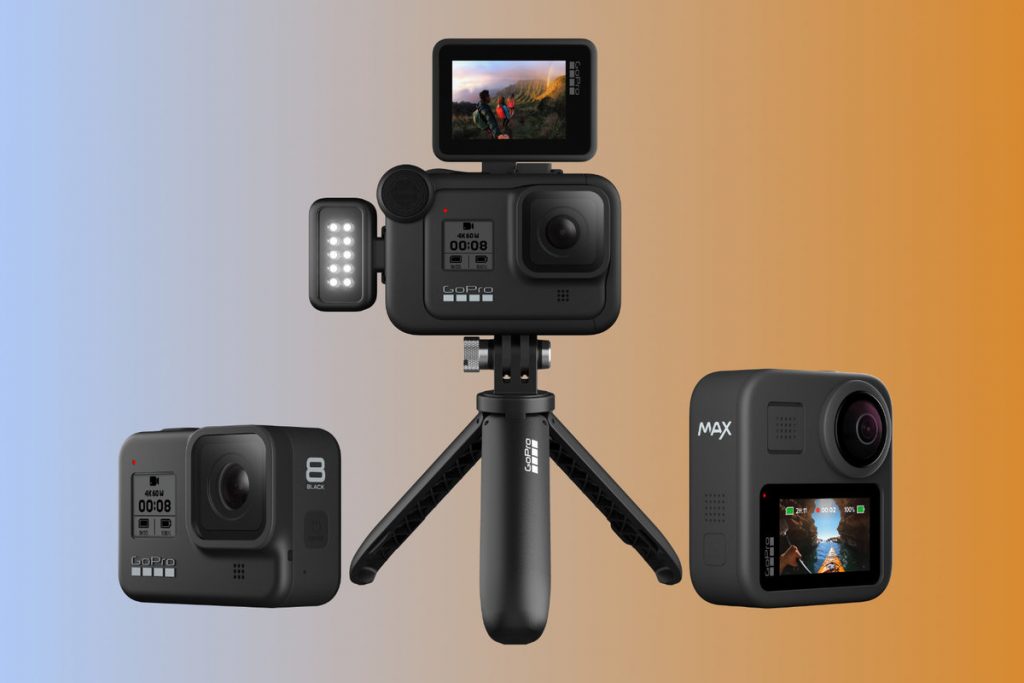 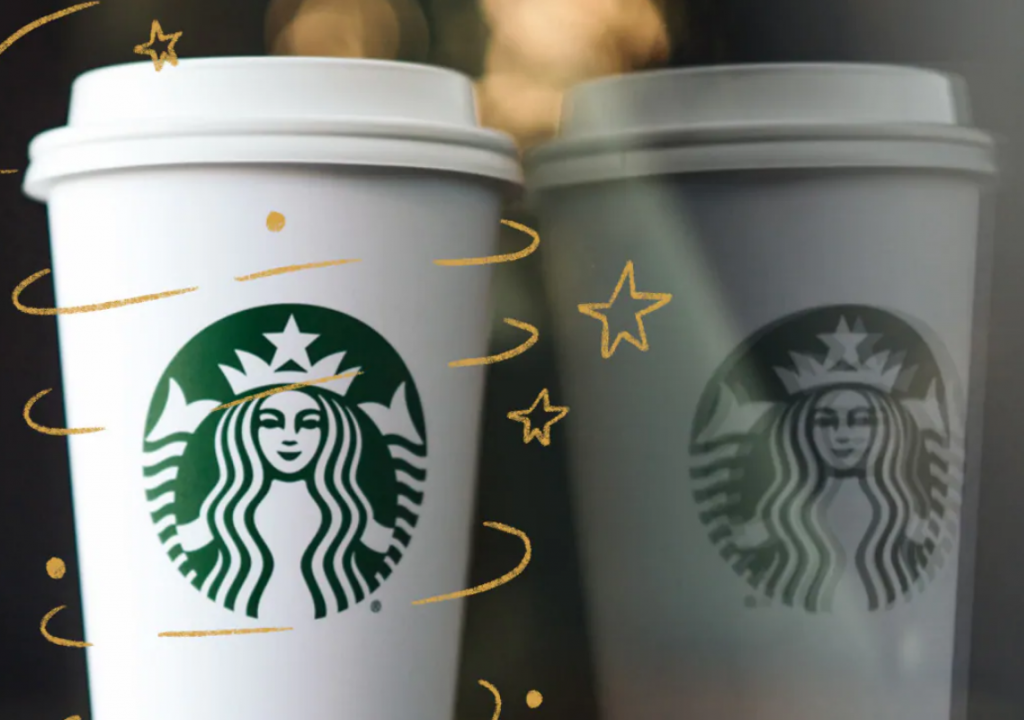 Starbucks is one of the biggest coffee stores in the United States. Understandably, they have a lot of followers because, well, they are already established. However, a tactic that they use to keep their social media audience engaged is by uploading colorful content. We all know that there isn’t anything colorful about a cup of coffee. However, their creativity has spurn interesting and vivid content that still rhymes with their company norms.

The business world is swarming like bees to get a place for themselves on Instagram. This swarm of companies from different niches increased the competition to top the chat and create content that will interest the audience. This intense competition has made it seem impossible for small businesses to gain solid ground on this popular social media platform. This has, in turn, led to a variety of contents and improvement in the quality of products offered by companies.

Instagram has also instilled a feeling of transparency and trust in online businesses. Most customers feel confident to patronize a business, whether inside or outside Instagram if the said business has a presence on Instagram or any other social media platform. In general, Instagram has improved how businesses are run.

Who is Instagram’s current competitor and why? 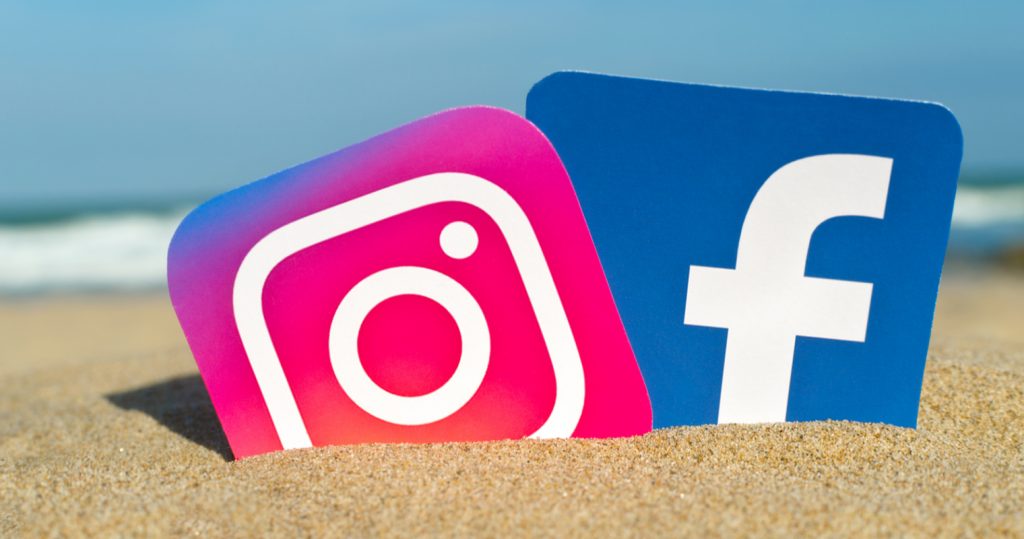 Facebook’s algorithm gives precedence to texts and posts, unlike Instagram’s algorithm that gives priority to photos and videos. Therefore, no matter how advantageous Instagram is to businesses, you shouldn’t jump right into putting your business on Instagram unless it’s a suitable social media platform for you.