A Short Guide To The Future Of Cloning

While cloning technology has been with us for some time, many conversations about the field prefer to speculate on what the future of cloning holds. With every small advancement of our ability to clone genetic material, the horizon of what seems possible is also expanded and is met with great excitement and concern by scientists around the world.

Using what we know today about cloning, let’s take a look at some of the possible uses of this technology that we could see in the future. You can find more information about the past, present, and future of cloning at www.mybiosource.com. 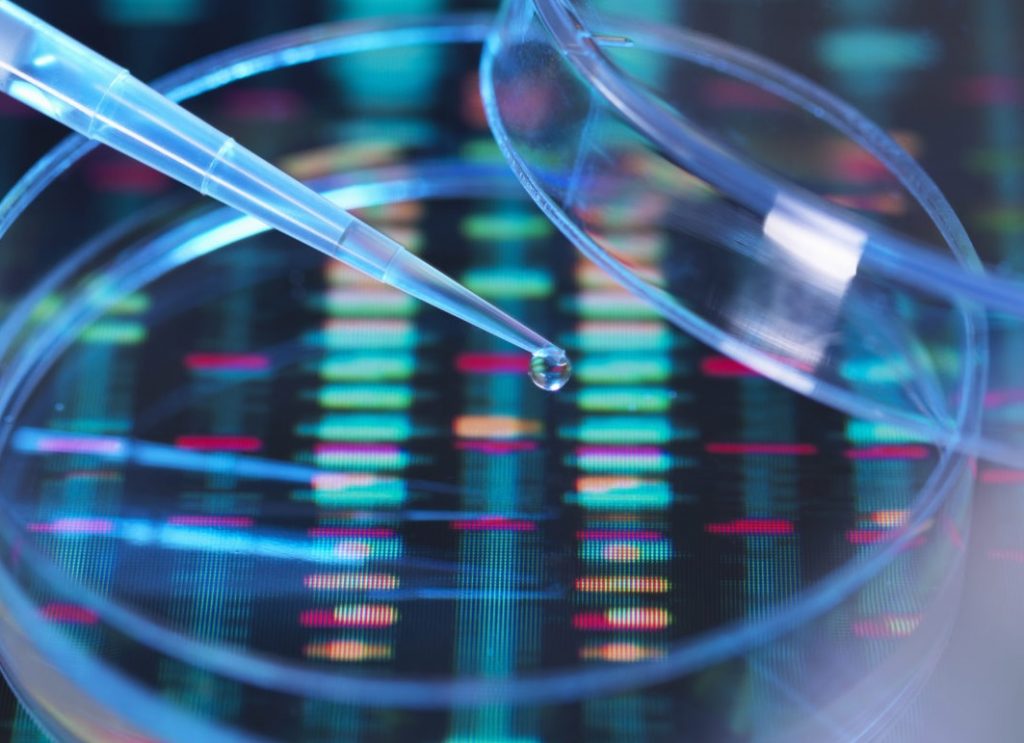 Therapeutic cloning is something that is practiced nowadays as part of stem cell research. It involves creating a cloned embryo so we can harvest stem cells that have the same DNA signature as the original donor. We use these cells to help with diseases and other conditions by transferring the cells into affected individuals to help with recovery.

What could change in the future is the scope and ability of this research. If we could use this technology to fight brain issues like Alzheimer’s and other neurodegenerative conditions, many people can live free of them and live longer as a result. 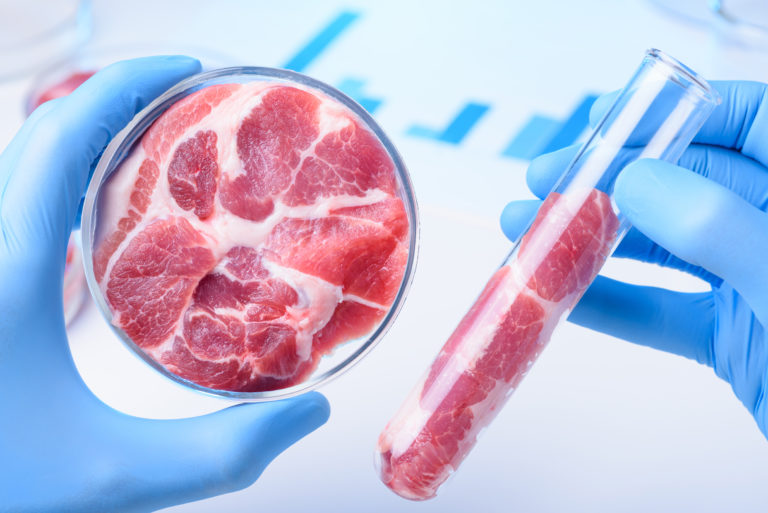 A big barrier for cloning technology development it’s the cost and scarcity of research. Not everybody is equipped to clone cells, but if the costs were reduced and the technology was mainstreamed, we could clone meat on an industrial scale. Like with many cloning methods, we can do this right now but it’s expensive and takes a long time. Cloning needs to become easier to be tenable.

This would allow us to extend relief efforts to impoverished areas, particularly those where raising animals isn’t possible. If made affordable and exported across the world, cloned foods can become a vital means of battling world hunger. You don’t need to teach a man to fish when safe and edible meat can be produced freely across the world. Ending world hunger will also reduce resource conflicts in many parts of the third world, too.

Meat cloning can also be more sustainable than the current system, assuming that the electricity used is sourced from green energy networks and not those that run from fossil fuels. 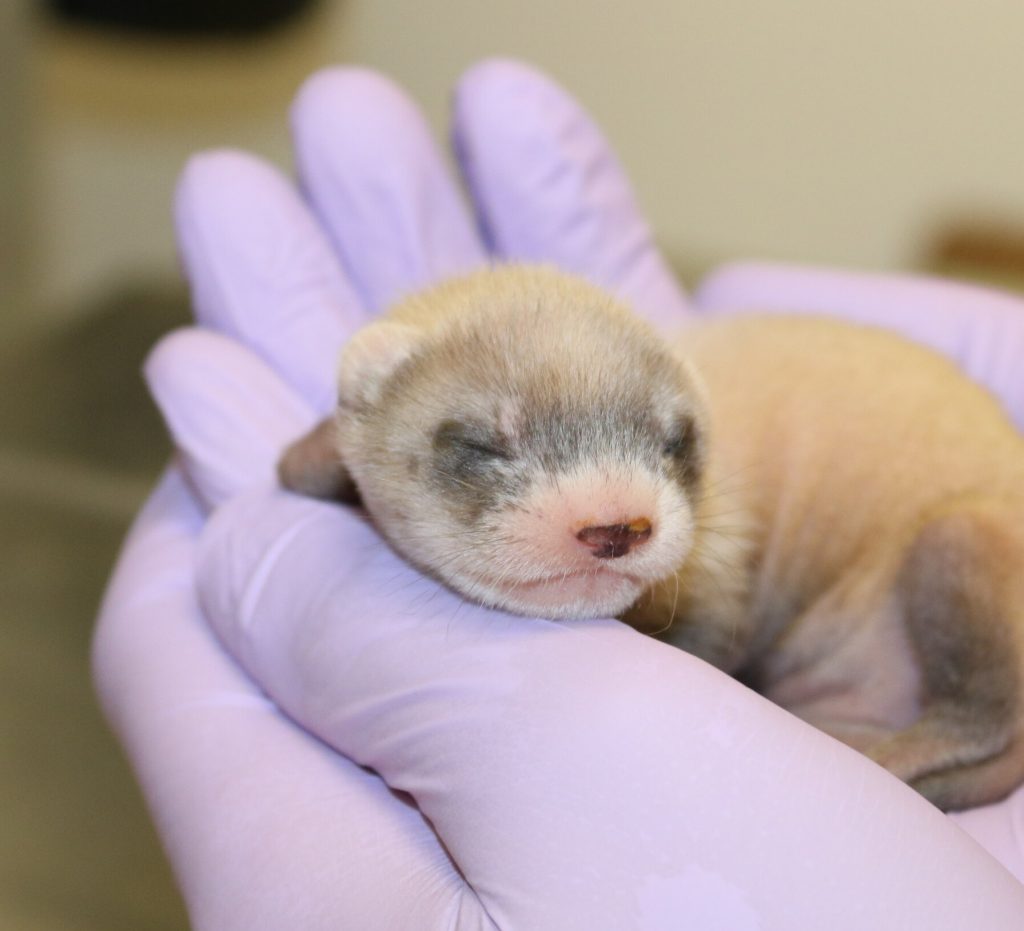 We have cloned animals in the past already. You may have heard of Dolly the Sheep, the most famous example, but there’s a wide variety of clones that have been created since the late 1960s. Each advancement in animal cloning takes a lot of time, money, and failure until a working clone is created. The last landmark cloning occurred in 2018 with macaques, which was significant since primates and humans are difficult to clone.

Cloning endangered animals is a great way to increase the member count of a species without undertaking costly conservation efforts. Once again, the efficacy of animal cloning relies on making cloning cheap and more widespread. We know cloning endangered species is possible because we have done it already. We cloned a black-footed ferret in late 2022, called Elizabeth Ann. We used cells that were contained in a frozen ferret body, which had been on ice since the 80s. 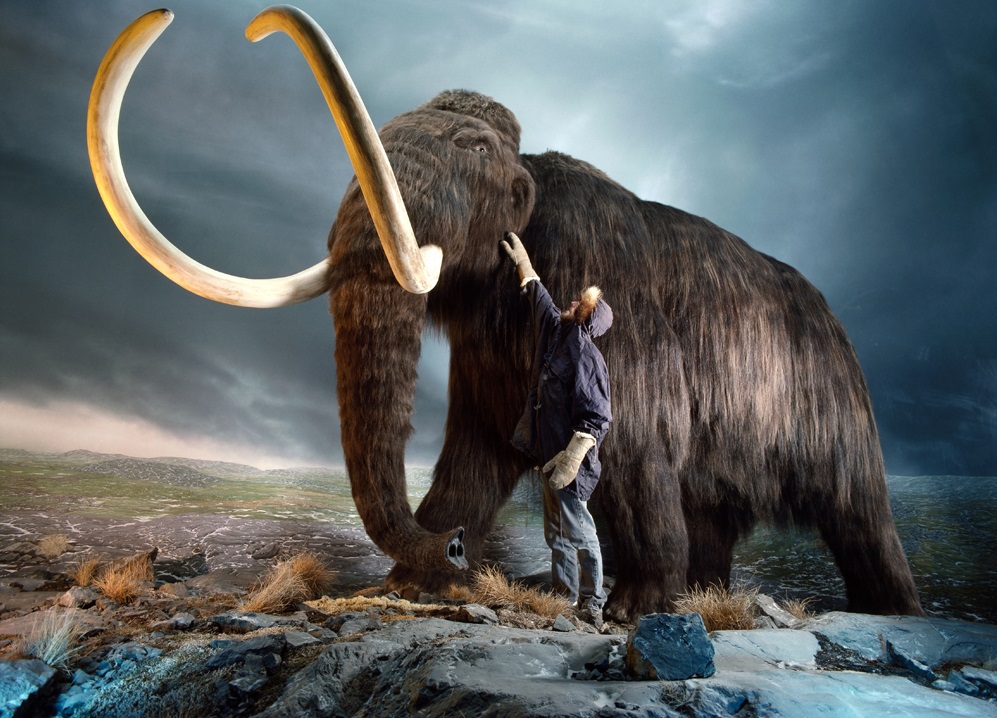 We could go a step further than cloning endangered species by cloning animals that have become extinct. There are two main methods we’ve tried so far. Using new CRISPR technology, we can use a find-and-replace method to take a similar animal that’s part of the same genealogical family as the extinct animal. Then we could mix and match different genetic materials until we cobble together a close facsimile of the original being, effectively bringing them back.

The next is the same process used to make endangered animals. We make attempts to store the DNA material of endangered animals so we can try this in the future. The Pyrenean Ibex was designated as extinct in 2000. By 2003, we managed to birth one using cells from one of the last ibexes that died in 2000. They only lasted a few minutes and died because of a lung defect, but it proved the concept was possible.

Fortunately, we have other means of storing genetic material in the natural world. We have the bodies of woolly mammoths who have been entombed in ice for thousands of years and could theoretically be cloned in the future, bringing them back. If this sounds like Jurassic Park, that’s because it is the same idea. If we did have a reliable blood sample from dinosaurs that had been encased in amber, then we should be able to revive dinosaurs in the future from what we know about cloning technology so far. 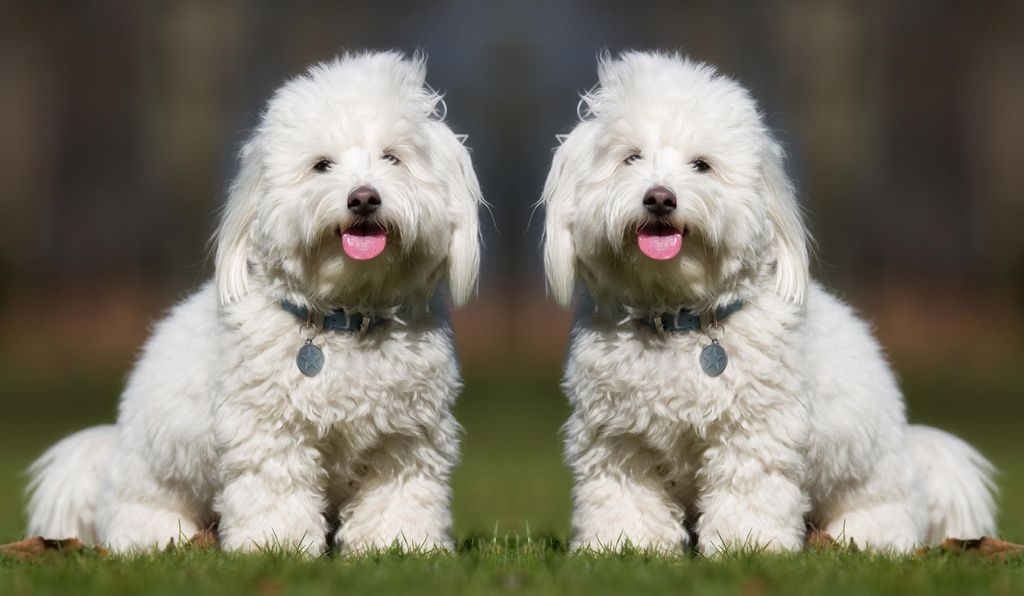 While more personal than the above examples of animal cloning, the technology can and has been used to clone household pets who have passed away. As this technology currently exists, the results vary. Mammal coat colors are formed from a roll of the genetic dice, not through inheritance, so a cloned pet may not have the same fur. Similarly, the raising of the animal can dictate their temperament and personality, so they won’t feel like your original pet.

As it stands, it seems like a very expensive way to replace your pet when you could adopt another. As cloning becomes more sophisticated and easier to access, more people could afford these procedures to secure a cloned pet for themselves. Right now, it is unknown if cloning can be accurate enough to copy a pet’s personality or genetic dice rolls like their fur color. 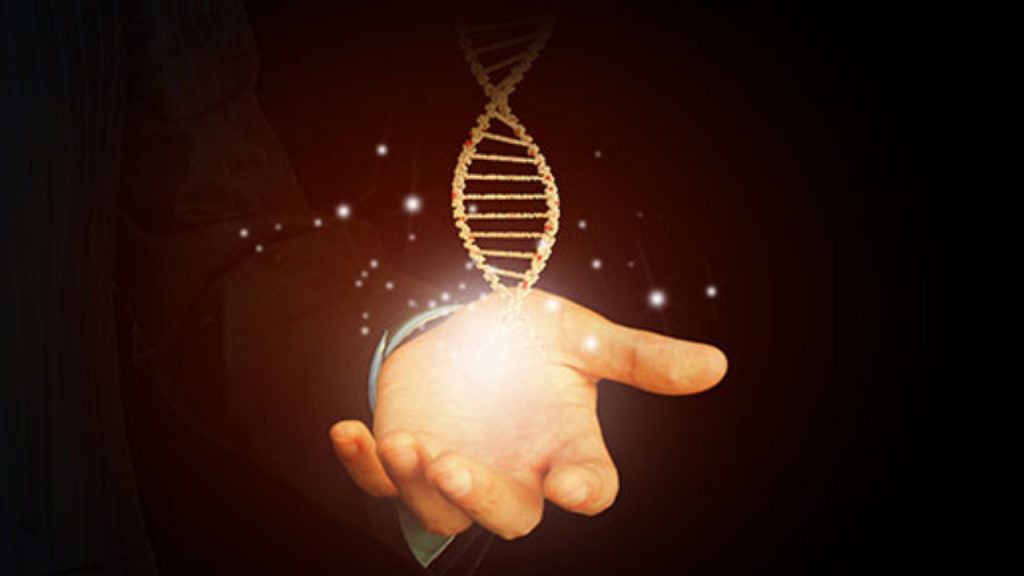 We could use cloning technology to extend human life. Immortality is likely impossible but cloning could help us live longer by a considerable margin. DNA degrades, particularly cloned DNA where gene telomeres tend to be shorter and so the lifespans of cloned animals tend to be shorter as a result. That said, through a mix of in-vitro gene editing using high-quality cloned genes and therapeutic cloning, we could decelerate aging and get more mileage out of our bodies.