The human past is full of individuals that changed the world in some way. Their work influenced worldwide society and changed their way of thinking and mentality. One of the novelists that deserve our attention is Ernest Hemingway. It doesn’t truly matter where you live and how old you are. We are sure that you have heard about him and his incredible talent. Many people will agree with the statement that Ernest Hemingway is one of the greatest American novelists of the 20th century. Because of that, we believe that his biography is something that will be interesting to you. His life was turbulent for many reasons.

One of the best American novelists of all time was born on July 21, 1899. His parents Grace and Clarence invested a lot of effort to raise their child in the conservative suburb of Chicago. However, the entire family also lived for a long time in the parts of northern Michigan. The Hemingway family had a cabin in that part of the US where the future athletes were improving their hunting and fishing skills.

Living in a place like that had an influence on Hemingway’s first career steps. More precisely, his story begins in the high school where he was working on his school newspaper under the name “Trapeze and Tabula”. He was covering sports topics and it seems that he managed to improve his skills in that way. However, his improvement didn’t stop there. After his graduation, he started to work as a journalist for the Kansas City Star. That was probably the place where he managed to completely improve his skills. Despite that, that workplace helped him to determine his prose style as well.

Hemingway Went to the Military As Well 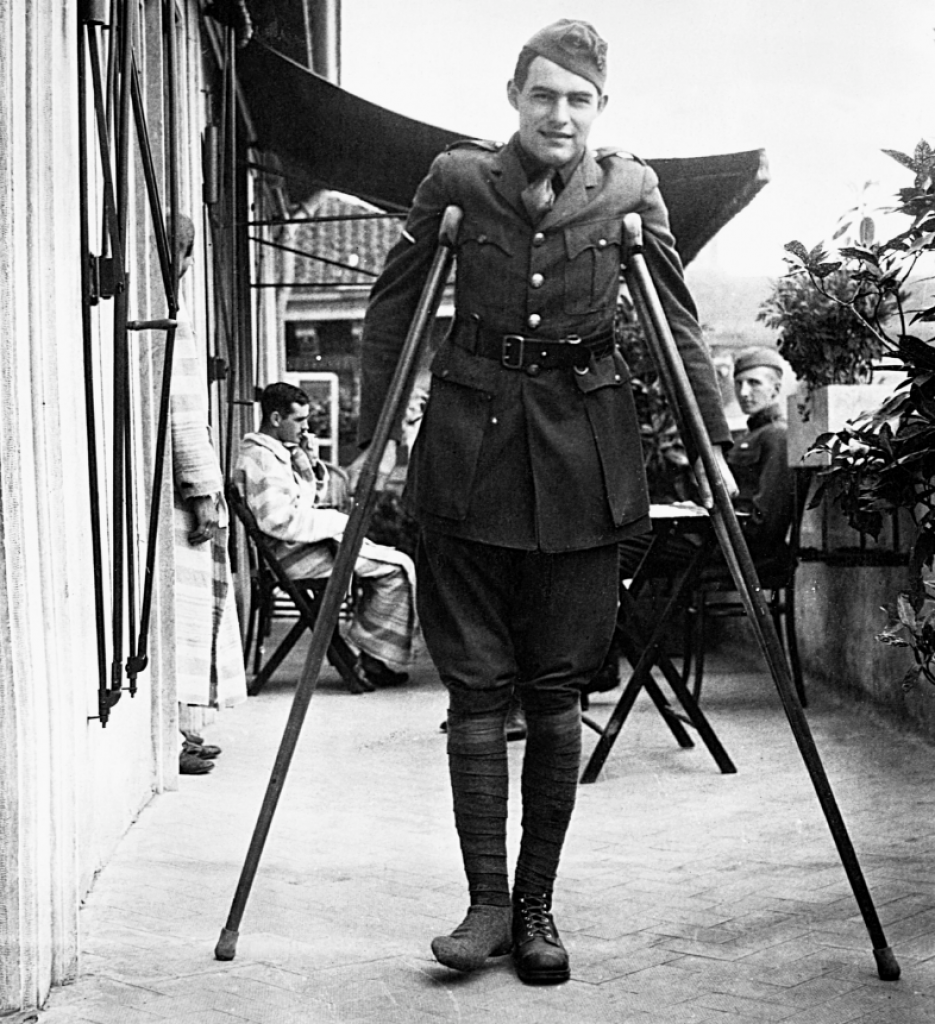 We need to highlight his military experience as an important moment in his life. He went overseas to serve in World War I. In 1918, he was working as an ambulance driver in the Italian Army. Because of that, he managed to get the Italian Silver Medal of Bravery award. However, soon after that, he had to stay in hospital in Milan because of the different injuries he sustained during the war.

The period he spent in the hospital was crucial for his future life. He met a lovely nurse Agnes von Kurowsky that accepted his proposal of marriage. Yet, their love didn’t last long because she soon left him for another man. Logically, the situation like that was emotionally difficult for him. On the other hand, it also served as an inspiration for some of his work.

Keep in mind that he was only 20 years old when he went to Italy. After he recovered from the injuries, he went back to the US and spent his time in northern Michigan.

When he moved to Chicago, he finally met the love of his life. He met Hadley Richardson that became his first wife. After the couple got married, they soon decided to move to Paris and continue their life. Hemingway worked there as a foreign correspondent for the Toronto Star.

Life in Europe Was Important for His Success 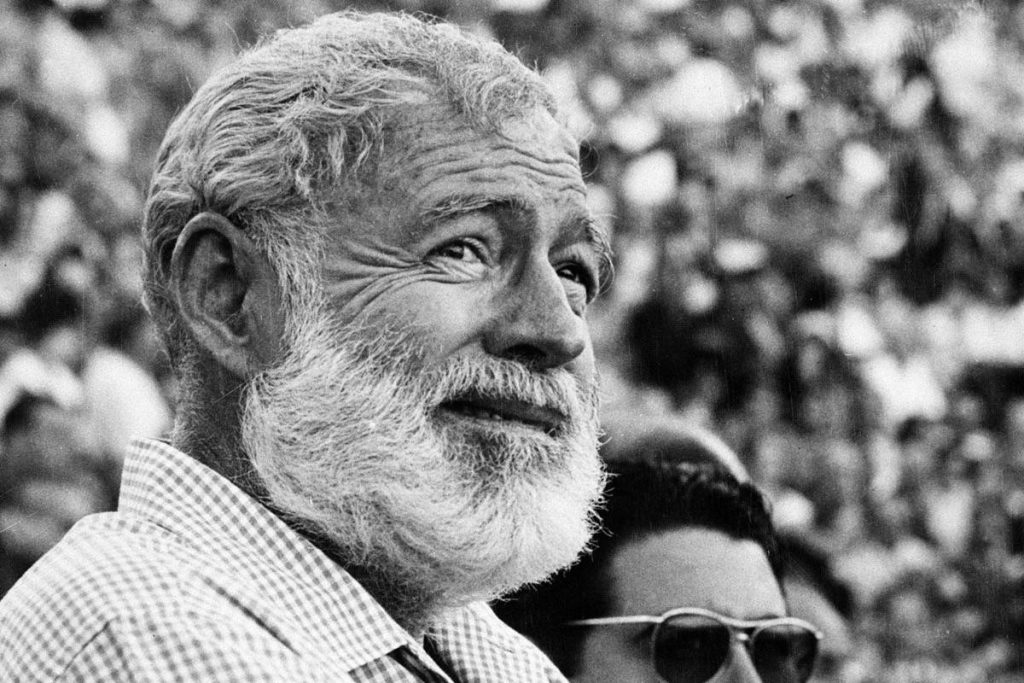 Life in Europe was crucial for his career and success. He became an important part of the so-called “Lost Generation”. More precisely, together with his mentor Gertrude Stein, he made connections with some of the great artists of his generation. For instance, he met Ezra Pundo, Pablo Picasso, and James Joyce.

There are two years of his life in Europe that we need to highlight here. In 1923, he became a father and the name of that child was John Hadley Nicanor Hemingway. Becoming a parent always influences our mentality and character. We are sure that moment like that changed Ernest Hemingway the most.

Only 2 years later, he became a member of a group of American and British expatriates. Together with them, he went to the famous Festival of San Fermin in Pamplona. The trip itself served as an inspiration for his novel under the name The Sun Also Rises. Many people that are actively reading books will tell you it is one of his best novels ever.

Unfortunately, soon after his work, he got divorced because of the affair with another woman. However, that woman (Pauline Pfeiffer) became his wife after the divorce was finalized. 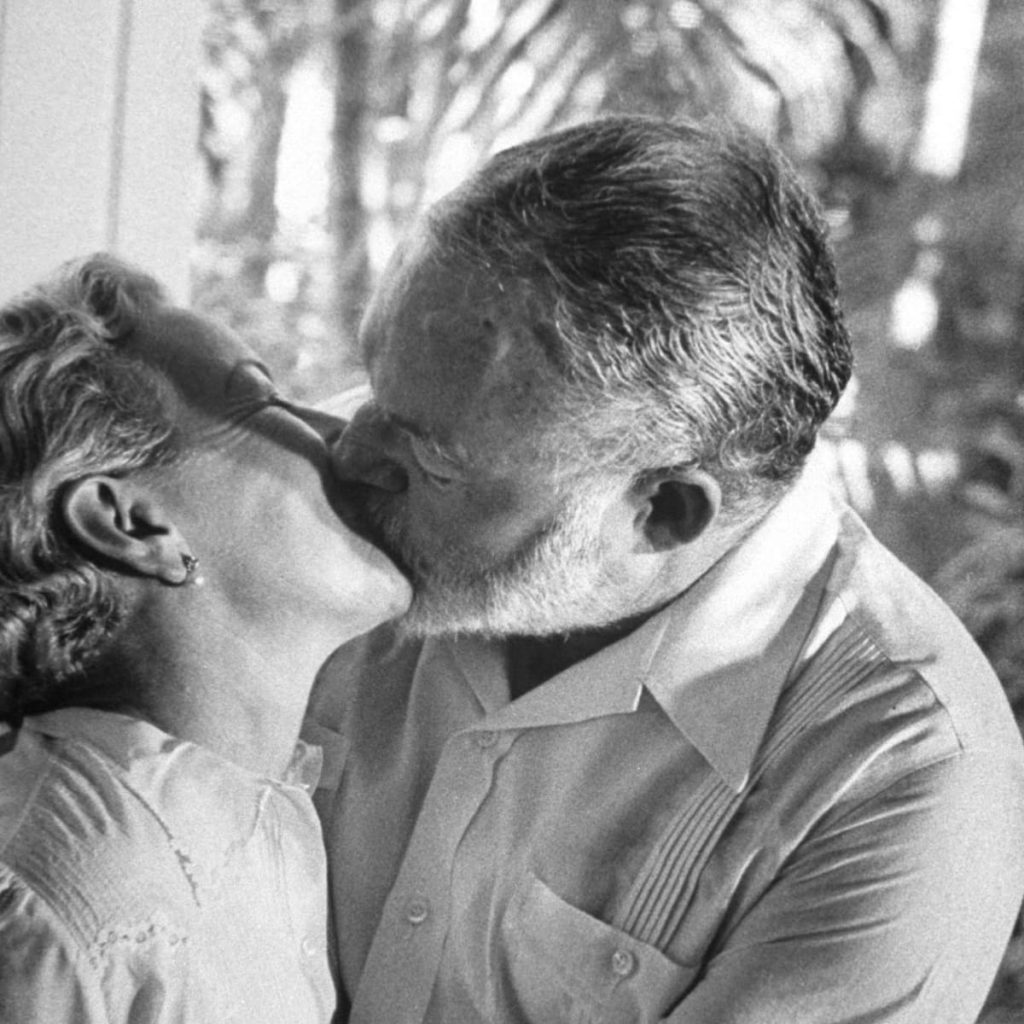 As we said, Hemingway’s life was turbulent in many different ways. During the 1930s, he decided on chasing different adventures. He was often participating in big-game hunting in Africa, deep-sea fishing in Florida, etc. In 1937, he was reporting on the Spanish Civil War and during that period he met a war correspondent Martha Gellhorn. Logically, his marriage with Pfeiffer ended and he got married to Gellhorn.

Yet, his turbulent love life doesn’t stop there. During WWII, Hemingway served as a correspondent when the US entered the war. He was also present at some of the key moments of the war including D-Day landing. During the war, he met Mary Welsh, another war correspondent, who became his wife number 4.

As we previously said, he had a huge number of adventures in Africa. However, some of them were dangerous to his life. Believe it or not, he managed to survive multiple plane crashes.

In 1954, he finally got the Nobel Prize in Literature. However, his mind and body started to betray him. He started to suffer from different diseases such as liver disease and high blood pressure. A man like Heminway was full of life and his health conditions made him desperate. Because of that, he started to suffer from depression. Unfortunately, on July 2, 1961, he committed suicide. 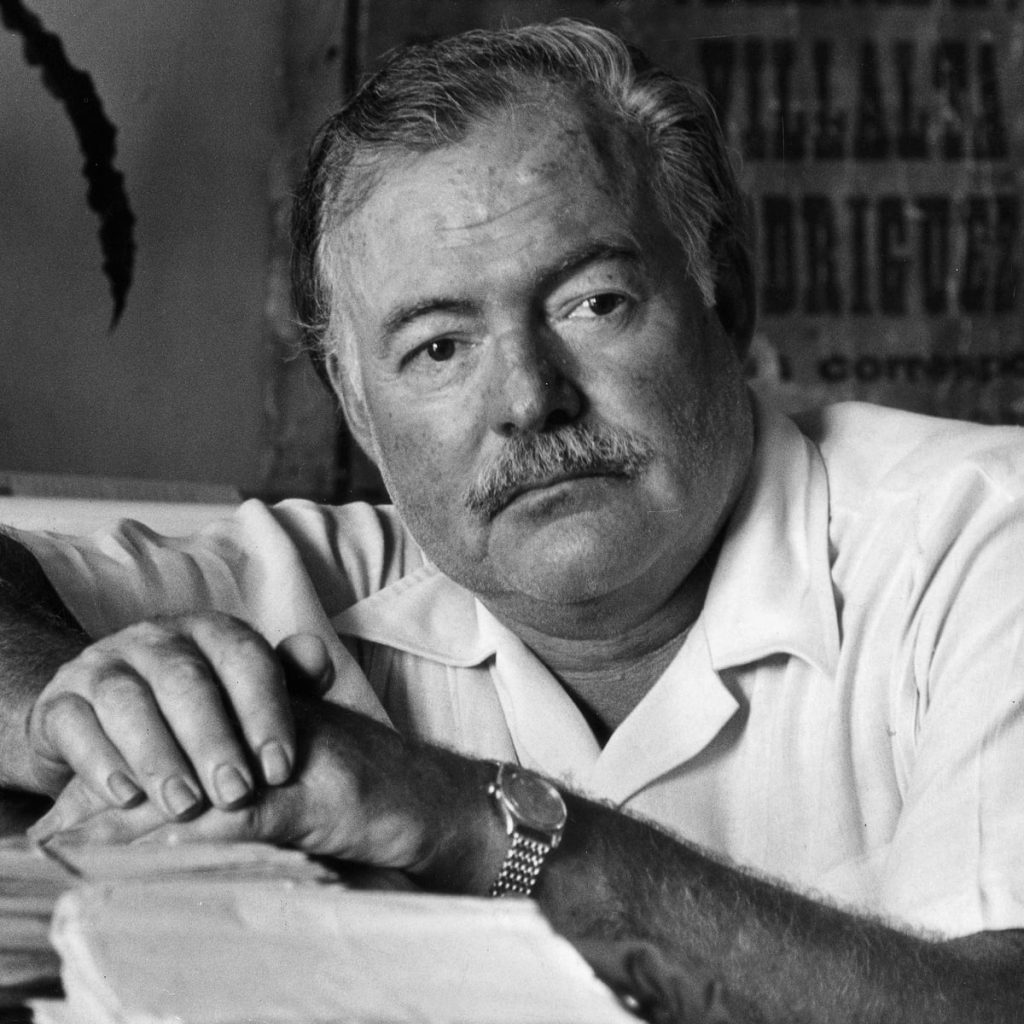 The Old Man and the Sea is one of his most famous books. Kids around the world are reading that book in schools. It is an interesting fact that most of his work is based on the “real-life” situation. For instance, “For Whom the Bell Toys” talks about Americans who went to Spain to fight in the war. The main character also met the woman Maria with whom he falls in love. We are sure that you understand who was he writing about.

Websites like coolthingschicago.com analyzed some of his essential books that everyone should read. We recommend you visit the websites we attached and see which books deserve your attention. Reading Hemingway’s books will surely fascinate you and impress you.