If you’re planning on improving your marketing strategy, you should consider making videos. We live in an era where most of the content we consume is perceived visually. The days of taking out an ad column in the daily papers are mostly over, so it’s time to focus on the current methods. The beauty of the video ad is that it can be placed and played anywhere, from Facebook and Instagram ads to the more traditional TV commercials. What is common for all of them, or at least what it should be, it’s that it has to be precise, to-the-point, visually pleasing and not too long or complex. With that in mind, let’s talk about some tips you might need if you’re planning on making a great marketing video. 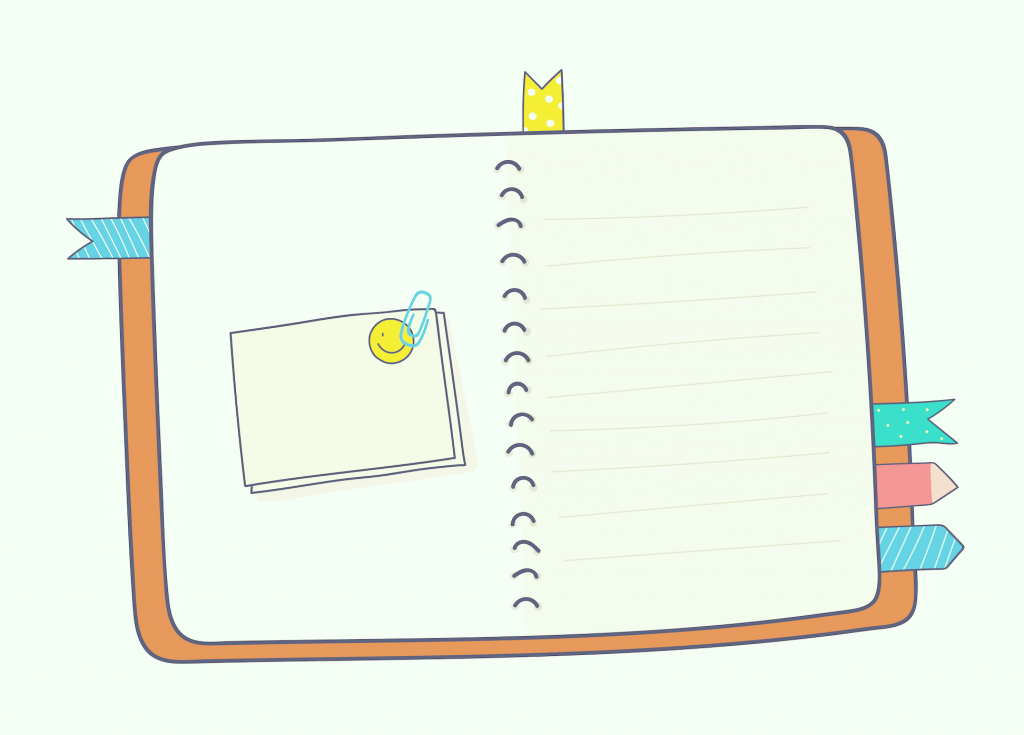 Every project needs to start with a plan and that applies to the videos as well. This is the part of the video where you pose the important questions, such as: What’s my target audience? What am I planning to accomplish? When’s it due and what’s the budget? These are all important questions to know the answers to because if you don’t, you might get cause yourself unnecessary problems when there’s no need for them. After you’ve answered all of the preceding questions, you may move on to the second part. 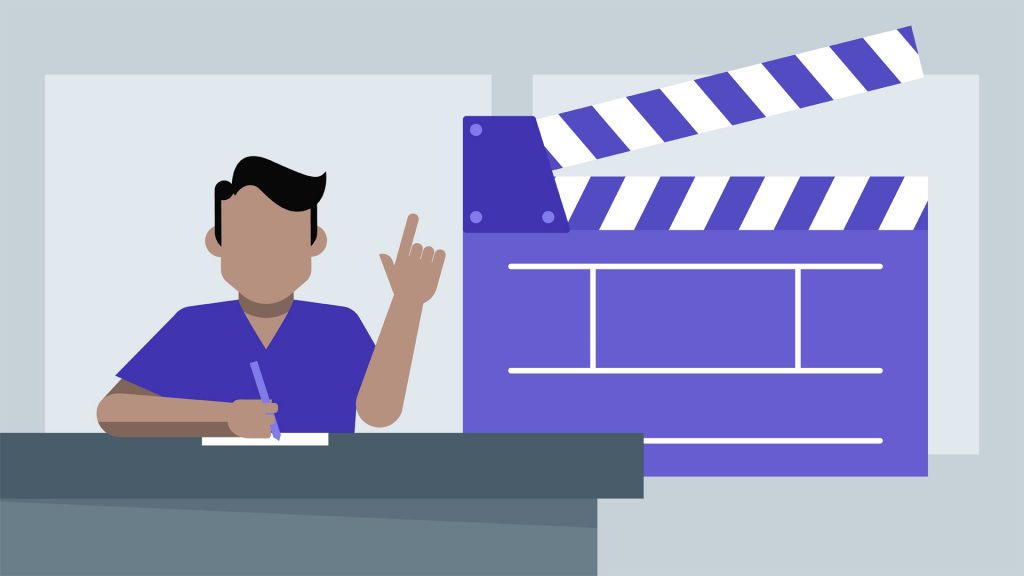 This might seem unnecessary because we’ve all seen unscripted videos that went viral and we’re very good, but how many of them are marketing videos? I’d say none. So, make sure you construct a general concept of the video since this will save you enormous amounts of time later on when you get to editing. Envision different scenes and how they develop, write down the dialogue or anything that you plan on being said for that matter. When we’re talking about language, try to keep it as simple and on point as possible. Avoid long sentences and over-the-top ‘eloquent’ terms, instead, make it concise and memorable. The fewer words it has, it’s easier to remember.

3. Work with your camera 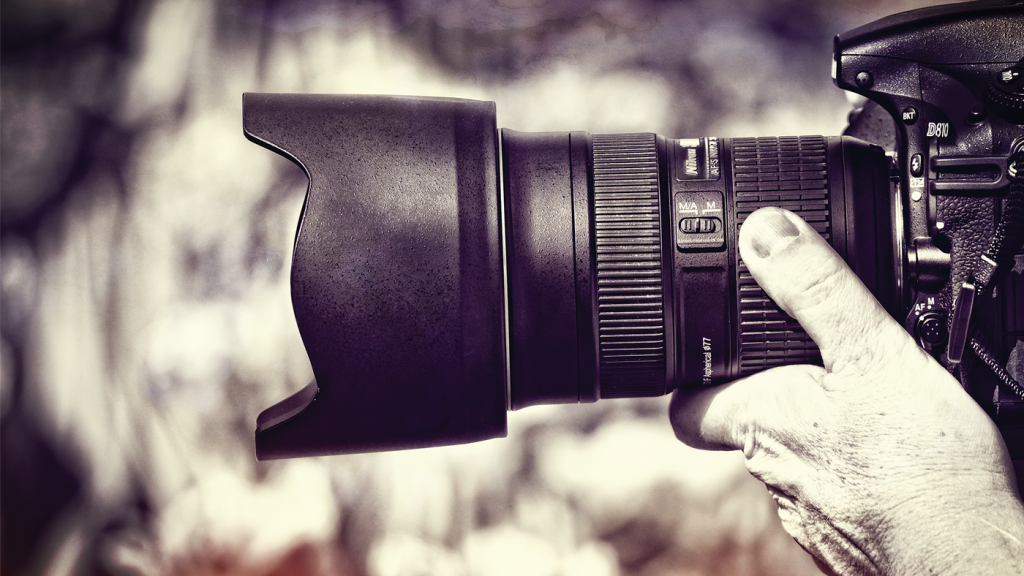 While the video needs to be of high quality, you don’t need to buy an expensive video camera or DSLR with various lenses, most mobile phones have a more than capable enough of a camera to shoot a 1080p video in good quality. The only thing to make sure is that your camera is stabilized, avoid shooting by hand since the software stabilizers are not that good and you’ll end up with a shaky video. Make sure your lighting and focus are just right and start shooting. There are additional things to pay attention to, for example, frame rate. It’s considered best to shoot it at a 24fps or 30fps, depending on which vibe you’re going for. 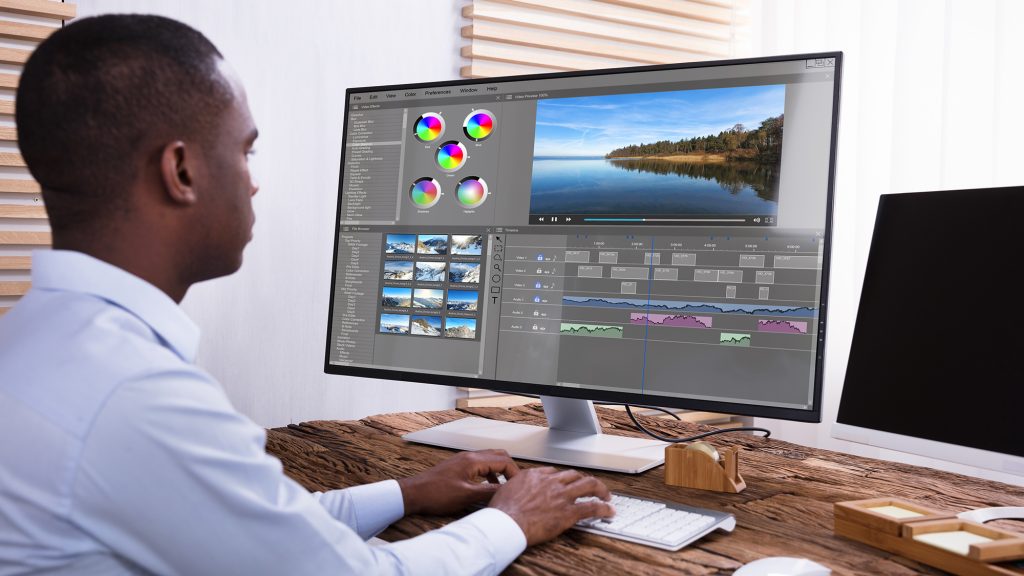 Editing can be a challenging part of the process if you’re new to this. Most high end and professionally used programs such as Adobe Premiere Pro and Final Cut Pro require a lot of experience and familiarity and that might be a problem unless you have a professional editor. However, it’s not as hard to do it yourself as you might think. You can find a video maker online in just a few steps. Using an online video editor is much simpler for an average user because it comes equipped with all sorts of pre-sets, color grading, templates and much more. Visit makewebvideo.com for more details.

5. Don’t forget about the music 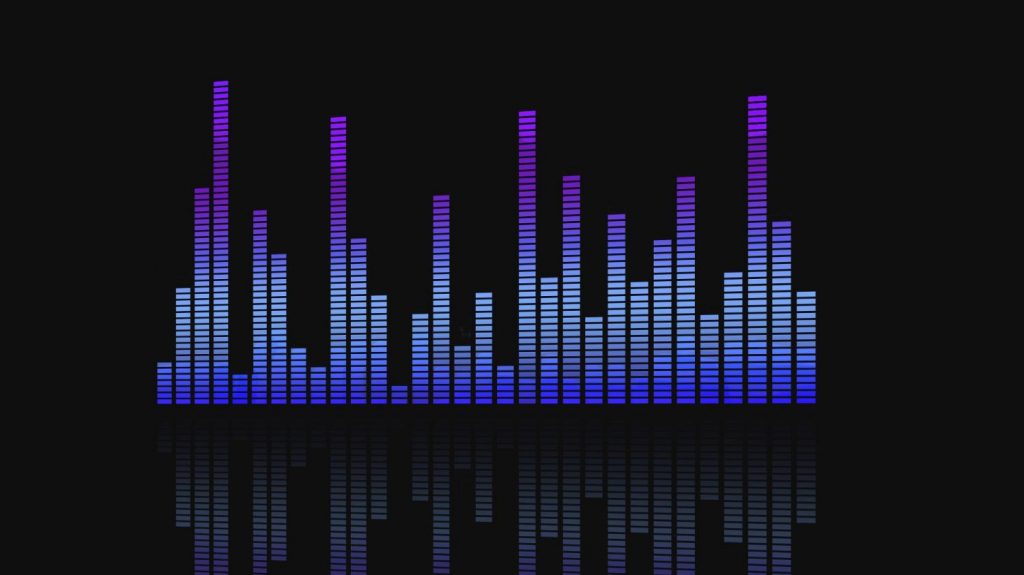 It’s easy to forget about the music when you’re so focused on delivering the best footage possible, it’s understandable. However, it’s not at all recommended. We’re experiencing video content with more than just our eyes. Do you think that the intro for Twin Peaks would be as amazing without the music? Of course, it wouldn’t. Music adds up to the atmosphere of the video inexplicably. Therefore, choosing the right background track to add to your video should be at the top of the priority list. You can elevate any scene with the proper background music. One thing to keep in mind, unless you’re making original music, is to make sure you research the track because you don’t want to end up with copyright issues.

Phone cameras are more than enough to deliver a satisfactory image, but, when it comes to audio recording – they are just not as good. So, if you’re planning on speaking in the video, it’s best to record the audio separately on a quality microphone and then just edit it in the post-production. The same applies for the music, don’t play it in the background while you’re taping, add it later.

7. Grab the viewers’ attention right away 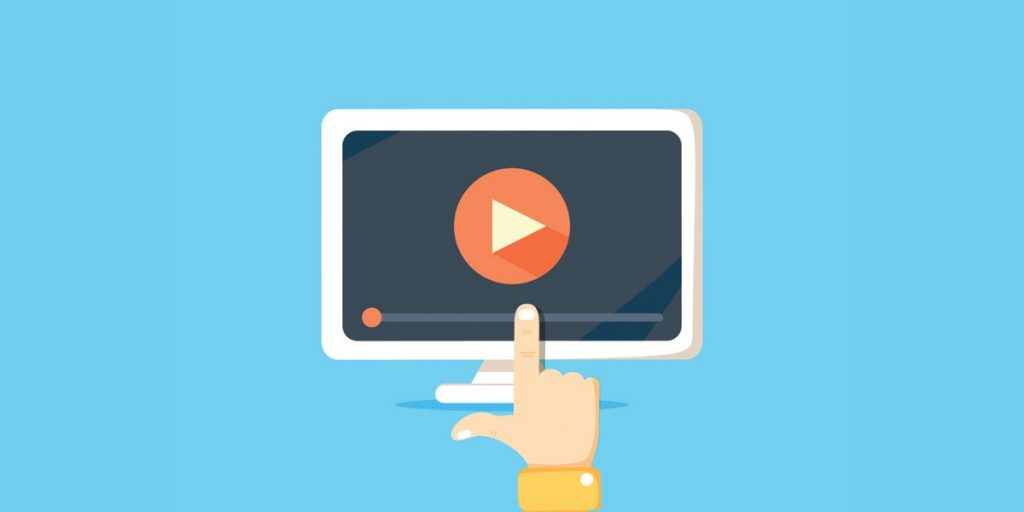 It’s not a suspenseful movie, it’s a marketing video. You don’t have to wait until the end to reveal the point of the video. To be fair, most marketing videos as often skipped and that’s because they start off slow and last too long. You want your viewer to watch the whole video and you’re not going to make that happen if you make him wait, be certain of that. Make sure you get to the point or at least hint the product in the first 5 to 10 seconds.

Unless you end up with a cinematic masterpiece, chances are nobody’s going to want to watch a marketing video longer than 30 seconds. People don’t want to waste time, that’s the bottom line. So make sure you create a short video. 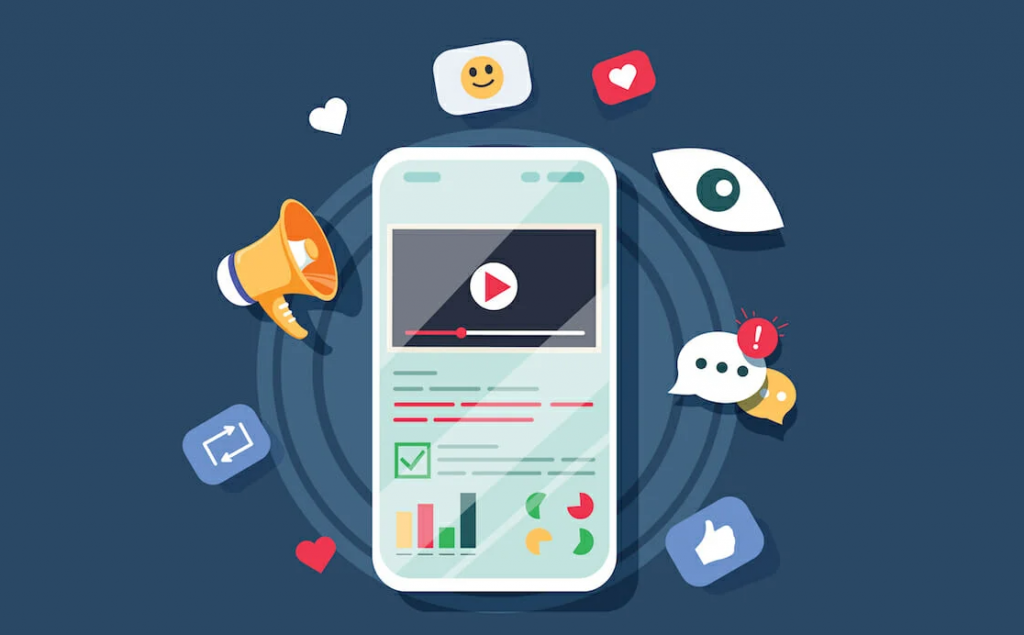 To be clear, we’re not suggesting you create a 30-second gag reel and call it a day, absolutely not. What we’re saying is, have a funny, well-thought-out remark or a memorable punchline. It’s a thin line to walk on because you don’t want it to be cheesy or over the line, so test it out beforehand. If the joke lands well, you have yourself a memorable video.

Don’t you feel like you’re more invested when somebody asks for your input? See what I did there? Strange thing to leave for the last tip, since it’ll work best at the beginning of the video, but nevertheless, asking a question is a great way to get the viewer interested and involved. It’s in human nature to want or provide answers, so this method will definitely create some engagement.

That would be all for our tips on how to make a quality marketing video. Hopefully, this was helpful and it has provided you with some insight on how to make the video better. Thank you for your time and good luck with your new video.