It is in our nature to continuously work on new inventions that can greatly facilitate our everyday life. Just look at how far we have come and think about the technology we use today that didn’t even exist a few decades ago.

China is, without a doubt, one of the biggest contributors to the world of innovations. So many inventions and designs have originated there, and more of them just keep flooding in even today.

Well, in this article, we will discuss some of their designs that have had an enormous impact on the world. 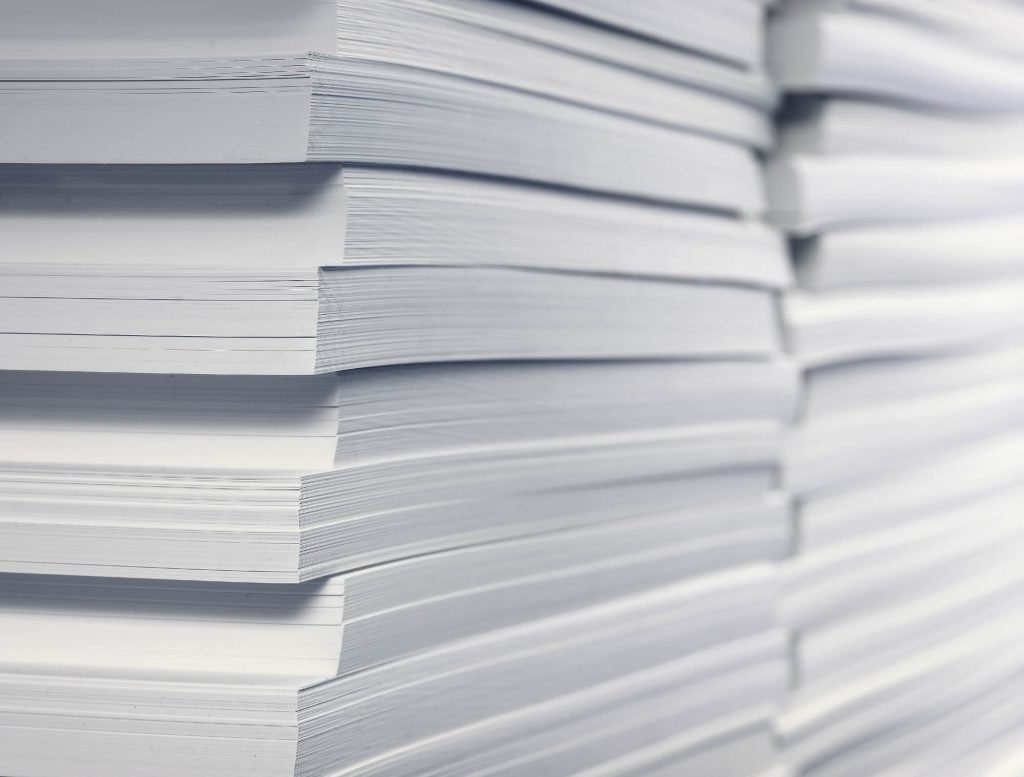 Paper is considered to be one of the four most significant inventions, and how could it not be? We cannot imagine life without it today. According to research, the history of paper goes back to 105 AC. However, the paper wasn’t widely used until eunuch, Cai Lun greatly improved the process of producing it by establishing the pulp process and including new materials into the production. After this, it was widely used all across China and eventually reach Europe via the Silk Road and the rest of the world. 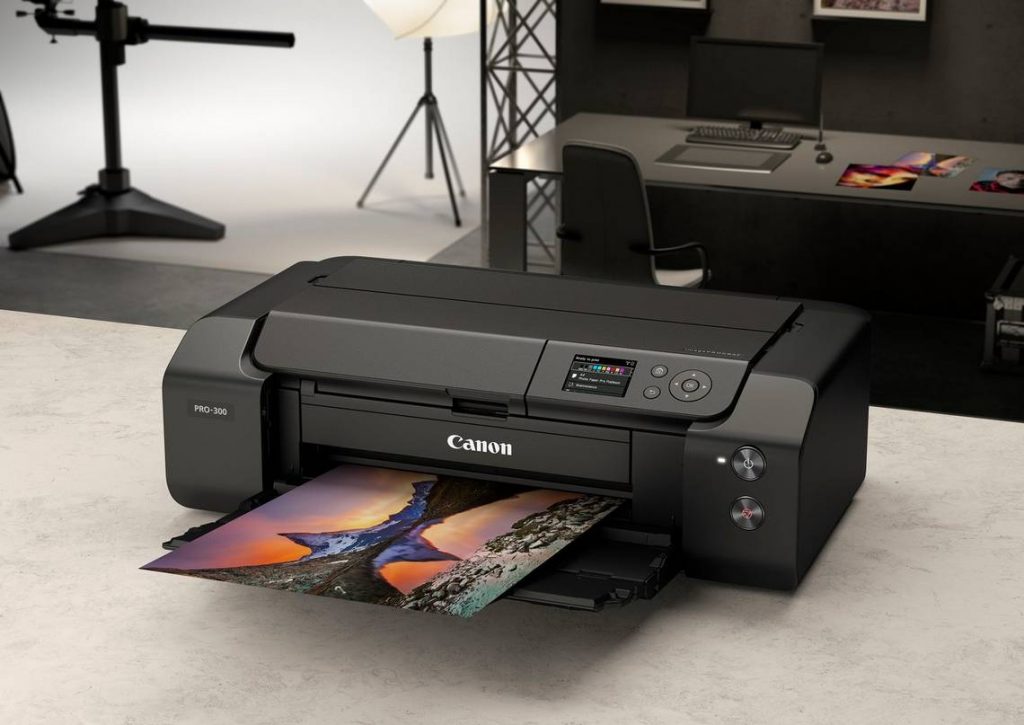 The first example of woodblock printing originated in Tang tomb between 650 and 670 AD. It includes a single sheet manuscript that was printed on hemp paper. Nevertheless, this process was both time-consuming and expensive. According to scientist Shen Kuo who described this process, the first man who experimented with movable type printing was Bi Sheng. It would take another four centuries for movable type printing to be perfected.

This innovation was introduced to people in Europe by Johannes Gutenberg, and today, it is considered that his works played a vital role in the birth of the Renaissance and greatly increased the importance of sharing information. 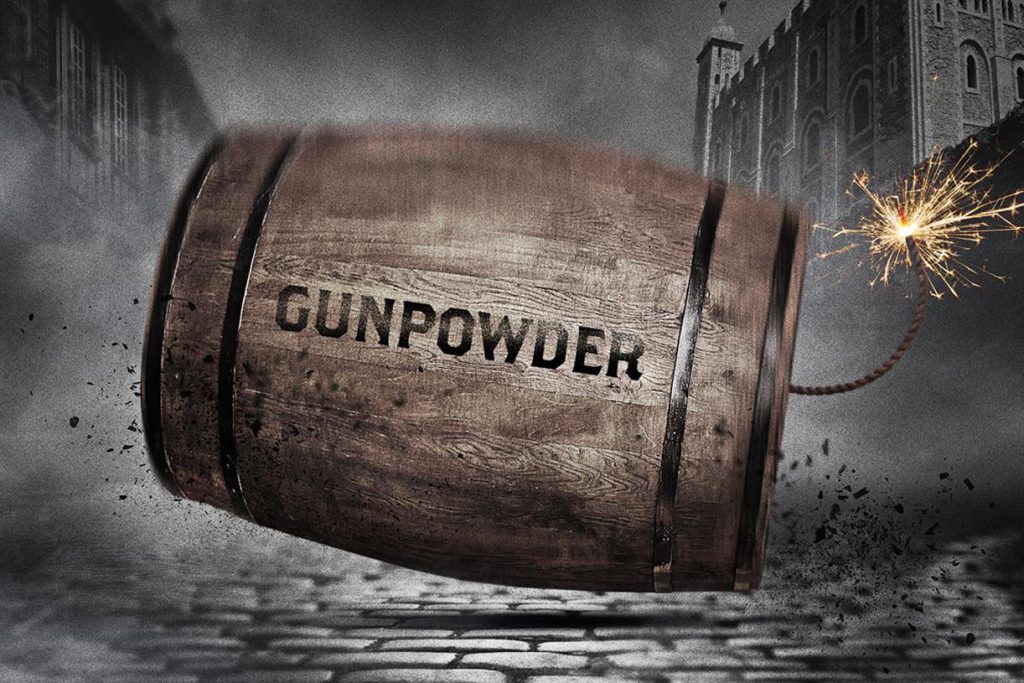 When it comes to gunpowder, there is a bit of irony in the story of how it was created. Initially, they want to create an elixir of life, but soon they realized that they are dealing with something far more dangerous. The earliest record of gunpowder was found in a manuscript called “Wujing Zongyao.” It was written by Yang Weide, Ding Du, and Zeng Gongliang in 1044.

According to the records, bombs that contained gunpowder were used during the Battle of Caishi in 1161, and this newly designed weapon was what secured the victory of Song over Jin forces. Naturally, the design and recipe continued to develop over time, so in the 13th and 14th centuries, these bombs were even more powerful. 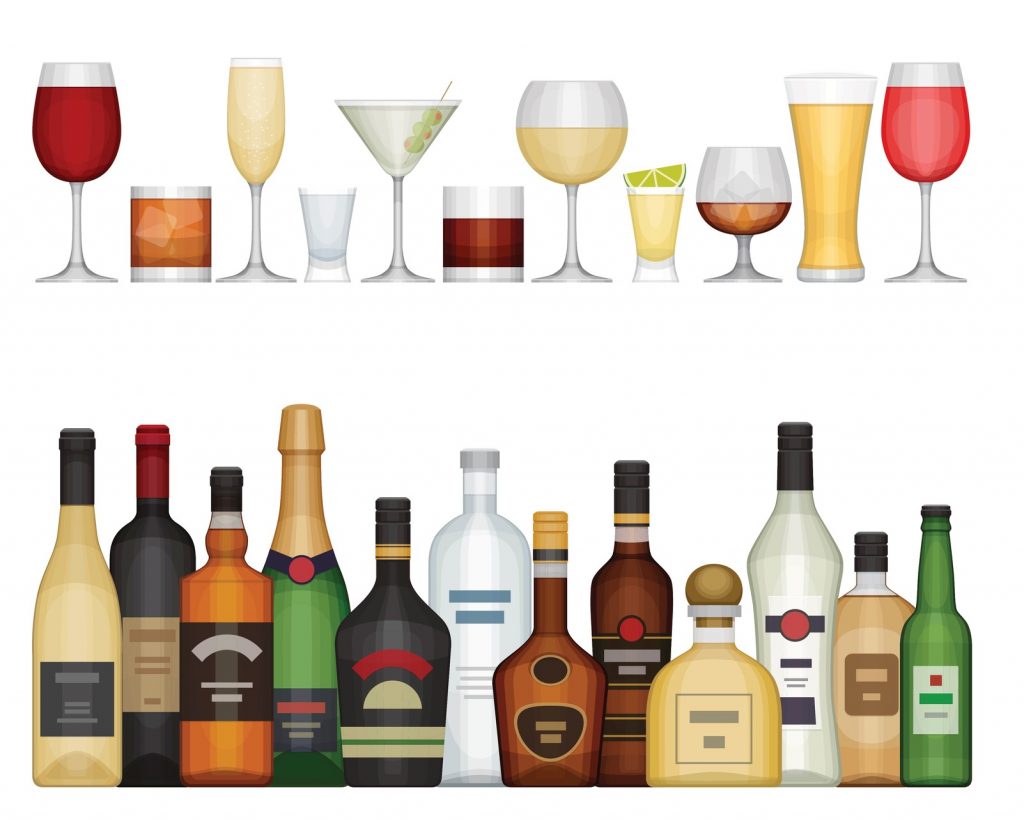 The next time you sit down to enjoy your favorite cocktail, you should remember to thank the Chinese for inventing alcohol. This discovery is fairly new since 9000-year-old pottery shards were only recently discovered in China, in Henan, province to be more exact. Upon examining these shards, scientists found traces of alcohol, which makes them the first brewers of alcohol ever. If this is the case, it means that this discovery spread from the East World to Georgie, Egypt, and Babylon. 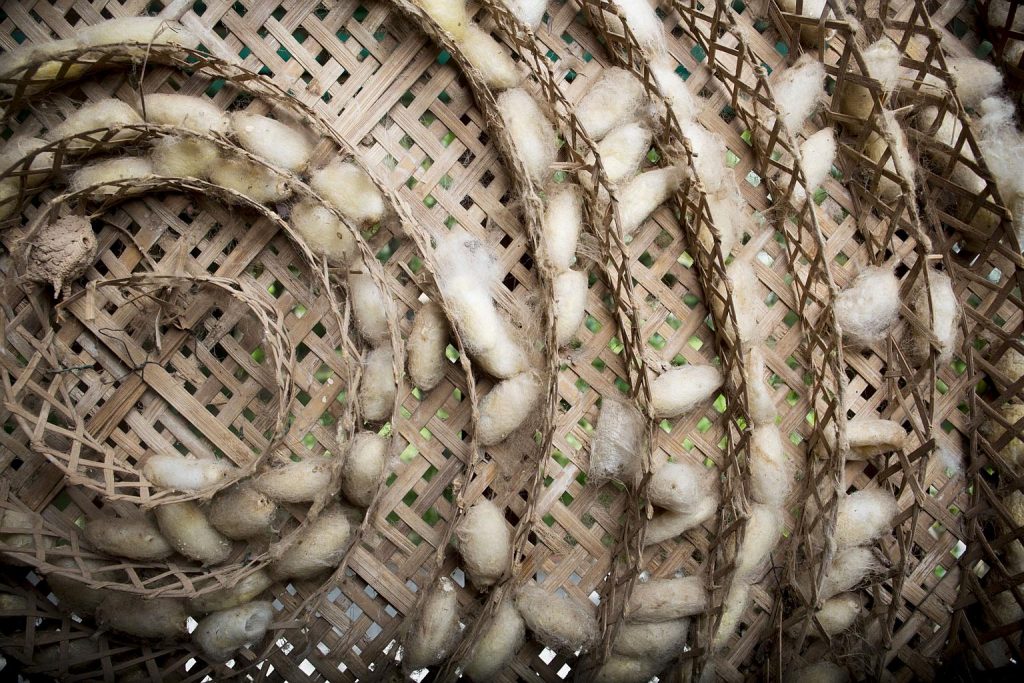 Sericulture is, without a doubt, one of the oldest Chinese inventions. Originally, it was believed that the production of silk dates back to 2700BC, but some more recent discoveries stated otherwise. In 1977, archeologists found a silkworm-shaped piece of ceramic. It is estimated that it was designed between 5400 and 5500 years ago.

Regardless of the exact time when silk production was created, it is safe to say that the Chinese mastered this new technique fairly quickly. Interestingly, they kept it a secret for many centuries to come. Silk was considered to be a commodity, and people from Europe were prepared to invest a lot of money into these pieces. Quickly, it became the most lucrative export from China, so the fact that the production was a closely guarded secret comes as no surprise. 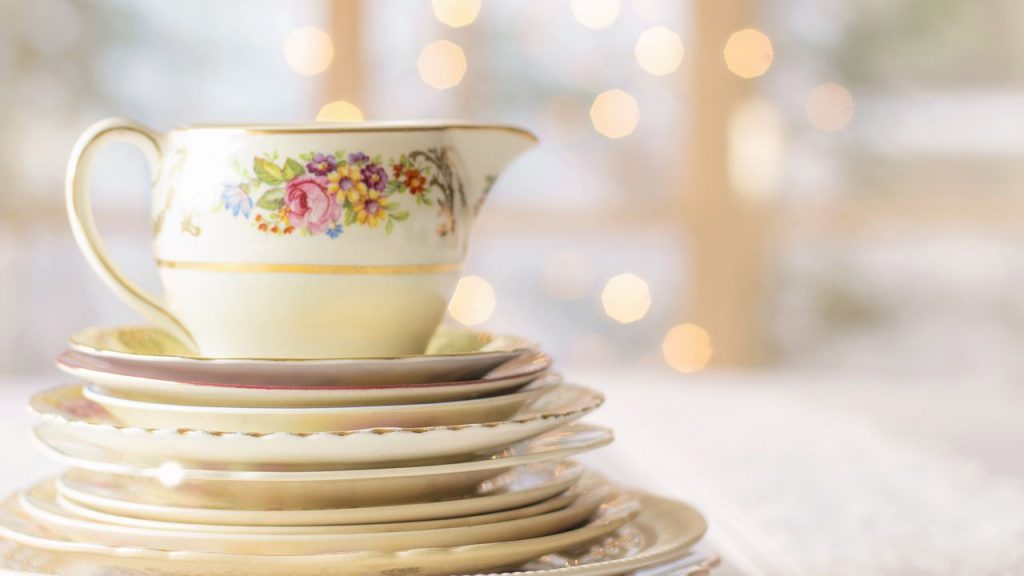 According to a historian, Samuel Adrian M Adshead, the first translucent ceramics that are considered to be true porcelain dates back to the Tang Dynasty, even though it is a well-known fact that glazed ceramics existed long before that. Furthermore, an archeologist, Nigel Wood, states that the first pieces date back to the 7th century, although it took the Chinese another three centuries to perfect this technique. Similar to silk, besides being a commodity, porcelain was considered to be a form of art, which is why the earliest pieces depict intricate designs.

If you believe that you have a great idea that can have a great impact on the world, or on the other hand, be considered a form of art like porcelain, you should try to bring it to life.

Naturally, this isn’t an easy process, but there are many companies like Invent Help that can assist you on this journey, Check out https://collegian.csufresno.edu/2019/07/should-i-use-inventhelp-to-bring-my-invention-to-life/, to learn how they can do that. 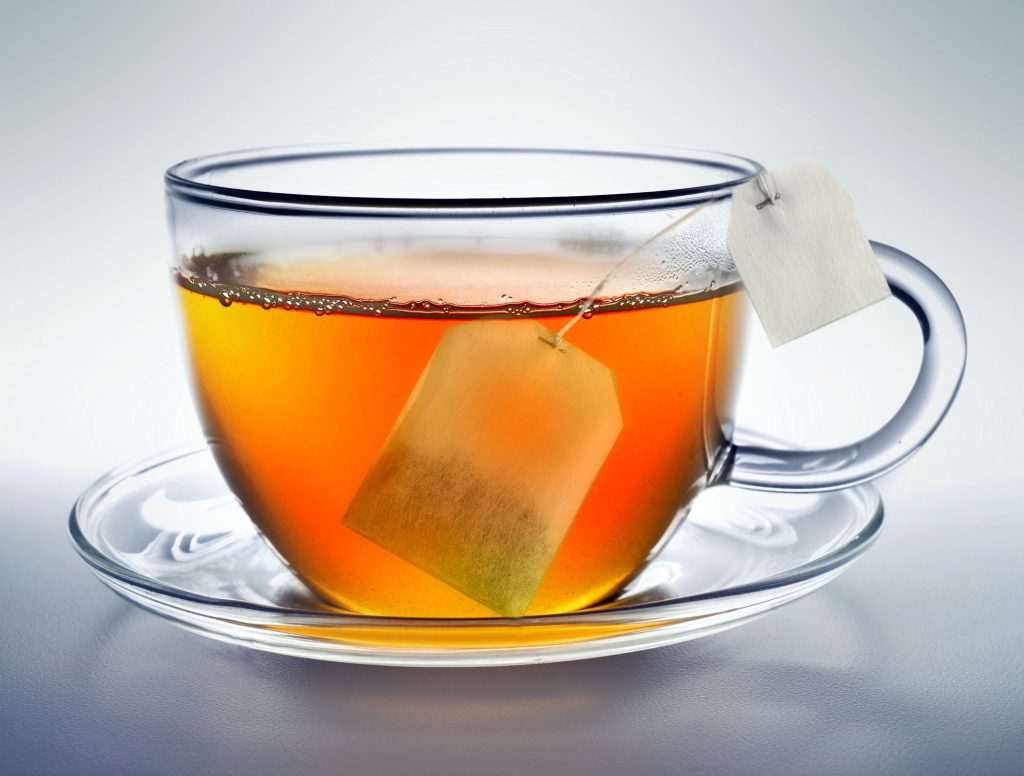 Tea is another sort of invention that reached the peak of its popularity during the Tang Dynasty (618 – 907 AD). However, according to a legend, it was discovered in 2,737 BC. Originally, it was consumed for medicinal purposes by being processed beforehand. The first written records date back to 59 BC, and it was described in “Contract with a Slave” by Wang Bao. Interestingly, the oldest tea plant that still exists. It is located in Lin Cang, and it is over 3,000 years old. 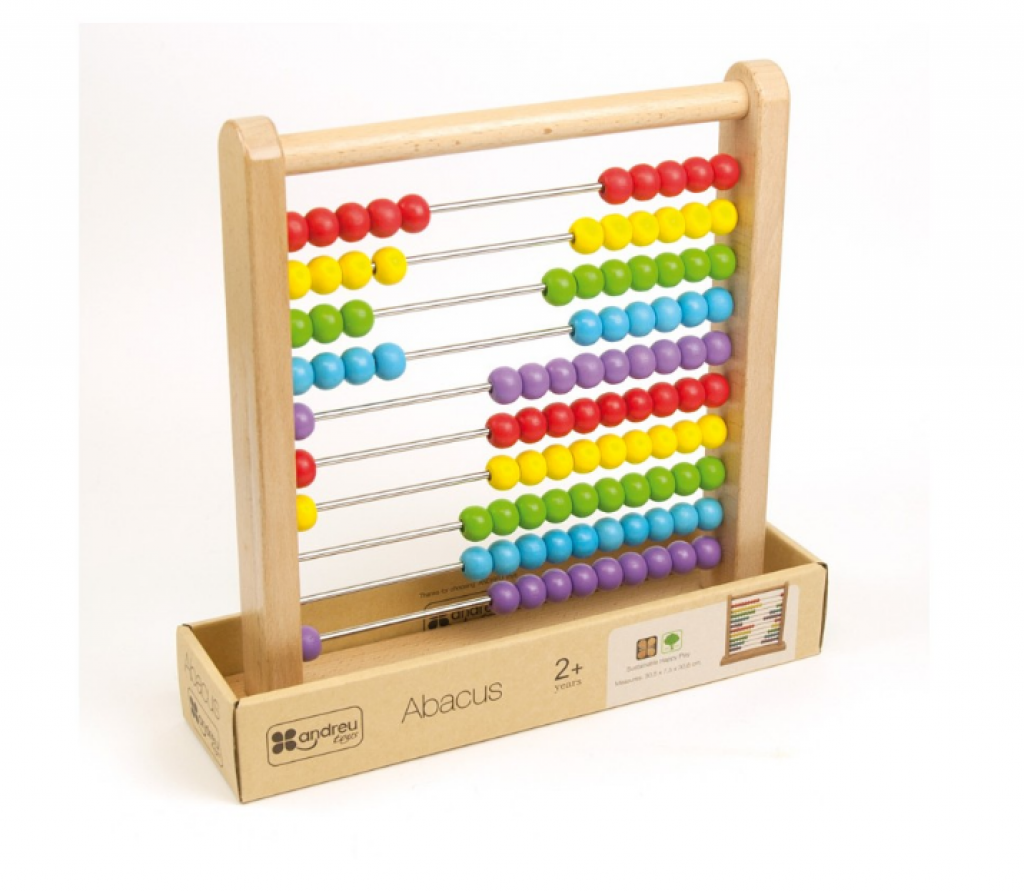 We all know what an abacus is, right? Well, did you know it was created in China in the 1st century AD? Nevertheless, there are also some records that state it was originally developed by the Sumerians around 2,000 years earlier, so it may not necessarily be a Chinese invention.

Whatever the case may be, the Chinese design typically included seven rods with five beads in the lower portion and two in the top portion of the abacus. The hardwood beads were counted by moving them up and down towards the bean. The design was perfected by the 1300s, and later it was upgraded multiple times. What makes this invention fascinating is that it is still used in some cultures all around the world, and many people would argue that it is a better option when compared to modern calculators.