The economy slowly began opening up, with people heading back to work while maintaining all the guidelines to stay as safe as they could, the UK Government is also hoping for people to start visiting restaurants, bars and assist smaller businesses by spending on them. Their main intention for doing this is hoping that it would help the economy ward off a potential recession.

If people go through the statistics, there are almost three million individuals out of work in the UK. These people are collecting unemployment benefits from the Government, since losing their jobs, which for the most part, happened during the pandemic. However, the unemployment rate does not change since the majority of them are not looking to begin working anytime soon.

People are waiting for the economy to get a little more stable before they start working. Working in the UK is not safe from a job point of view, and people should also be maintaining their distance from others, staying indoors as much as possible, without unnecessarily traveling or leaving their houses.

To protect people from losing their jobs, the Government started various schemes, including their well-known Government’s emergency wage subsidy scheme. This scheme assisted companies in paying 80% of their employee’s salaries, while the company only paid the difference. While this significantly helped companies by preventing the letting go of people, it also was providing people with jobs while companies could not afford to pay them. Companies could not hold so many employees, and many predicted that a large number of jobs would be lost as soon as the Government stopped these schemes. 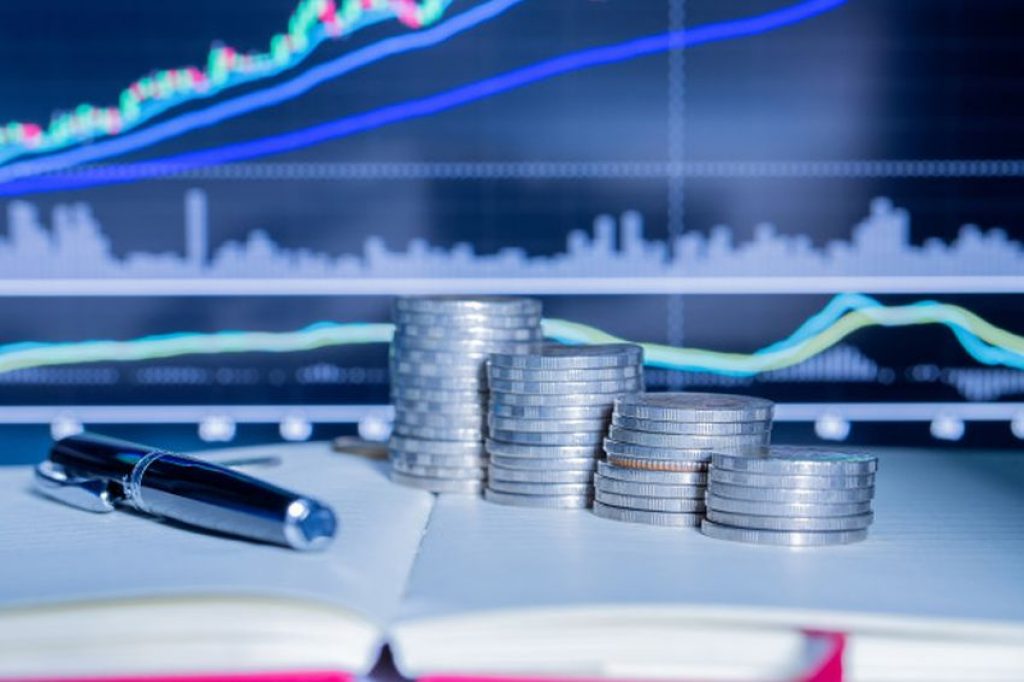 There are two main reasons why the unemployment rate in the country stayed at a stable 3.9% since the beginning of the year. While most were confused about the number, it was correct and not an over-exaggeration, put together because of incorrect facts. Companies are already letting go of their employees, well before the Government stopped their furlough scheme, in what seems to be the worst recession not seen in three centuries. Furthermore, most of the people finding themselves without work are the youngest and the oldest sections of the workforce. While the economy is not in a stable condition, it seems unlikely that most people are going to be able to find job replacements since there are barely any companies hiring since there are no vacancies. Most companies are letting go of people and picking new software or machines to replace the work that they were doing to cut down costs and stay afloat for longer.

In the initial stages of the pandemic, the UK Government did not handle the outburst very well with the number of people infected, constantly rising as were the deaths. Furthermore, the health care system could not deal with the number, and many people found themselves not getting the attention they deserved. There were more people sick than there were beds in the hospital, many doctors did not receive the supplies they needed, hospitals did not have enough equipment either. The worst affected by this were the older population since they were highly likely to be unable to get better from the Coronavirus, which meant that people could not easily visit old age homes and other such facilities. 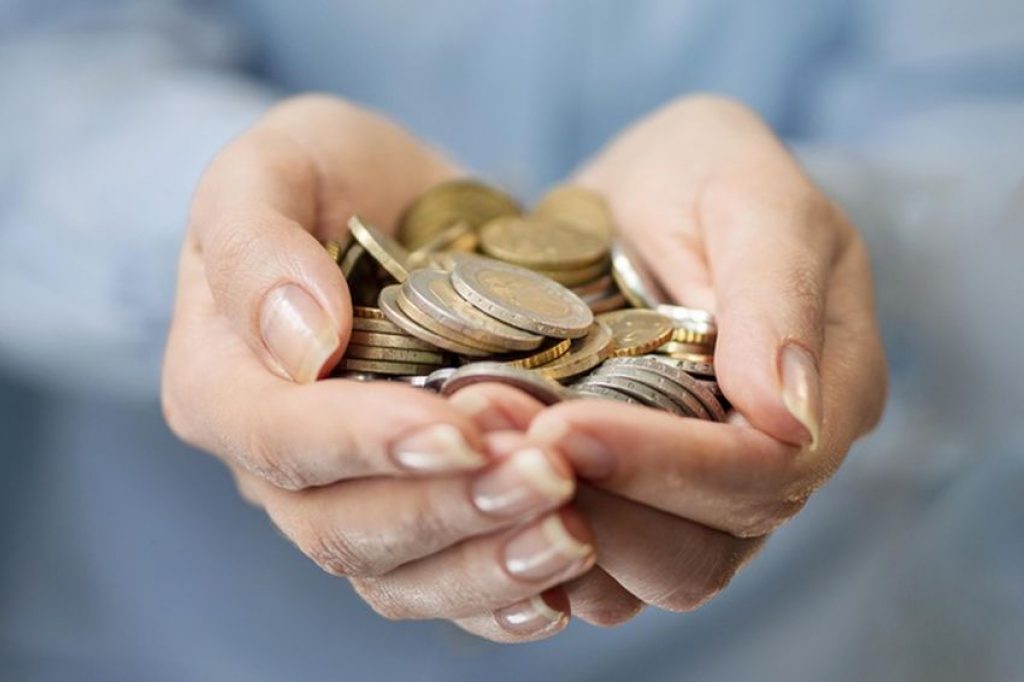 At the beginning of August, the Government began opening its economy and encouraging people to step outside. However, this was not received well, since the last experience was not the best, causing people to choose to stay wary in general. The Government didn’t have a choice and opened up the economy in the hope of generating business and consumer confidence.

Unfortunately, the haphazard way that they were allowing shops, leisure facilities, and the hospitality industry to open their doors seemed to be making matters worse for a lot of the people.

Watching how events played out in other countries, this was not bringing about any positive change for people, with various countries beginning to experience second waves of the virus and restarting to enforce their lockdowns. Countries that usually benefitted from tourism were not moving forward or raising their border gates and pushing everything to the back burner because of the pandemic. They have to choose from finding the right balance of the health of the country and balancing the economy.

Staying true to implemented rules, people had to head to work or work remotely, which was not uncommon for a significantly large portion of the workforce. While some companies had braced themselves for the new normal, others were struggling with keeping up and not sure how to handle this. Businesses were now working on video calls whether for internal or client meetings. 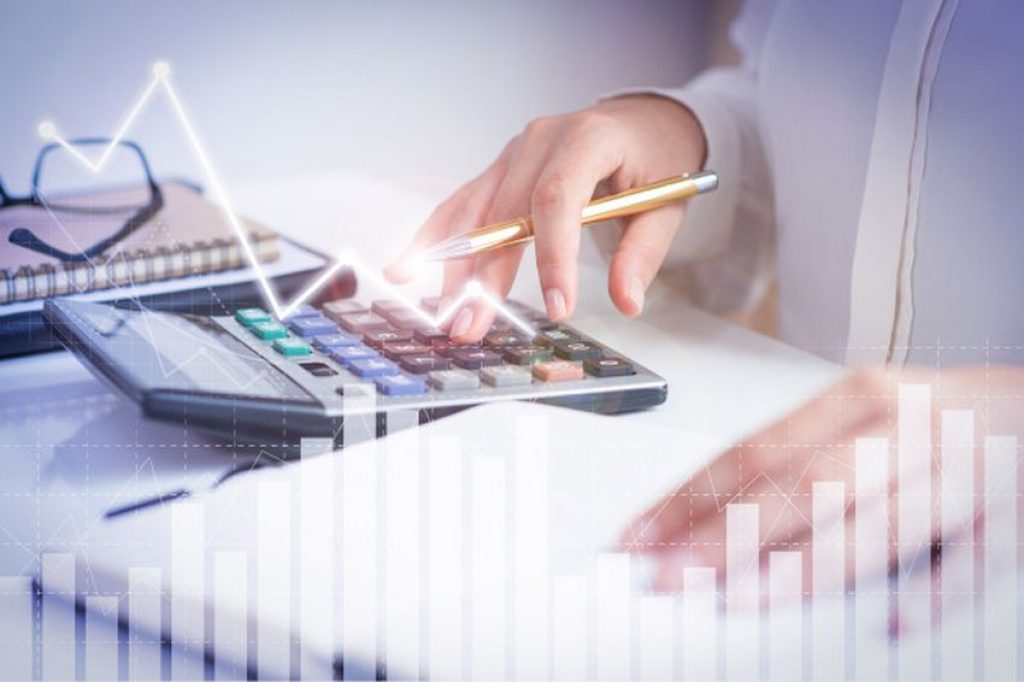 Which were the new normal for them, while some departments of companies were struggling to keep up. A lot of the older workforce found themselves laid off since they could not keep up with the changes that were taking place. Offices were not allowed to have the same number of people as before. The rules now stated that there could be a specific number of people in closed spaces, which forced people to take turns coming in to work, only if they had to. Additionally, everyone was forced to wear masks, maintain social distance, sanitize regularly and thoroughly, and only head out if they had a specific purpose.

Employers started working on background checks for their employees, with a platform to get this done being www.crbdirect.org.uk. While they handled CRB tests which were quite rudimentary and gave employers the information they needed for most jobs, some required a more thorough search. It’s still managed to come to the rescue and conducted a DBS test which other than the criminal record details of the employee, also provides additional information that they might not have provided. Furthermore, it can only be handled by an employer on their employees or potential employees.