Inflation in the United States is very high and almost out of control. This is not only the consequence of the two “black swan” events of the COVID-19 pandemic and the Russia-Ukraine conflict, but also the inevitable result of excessive fiscal and monetary stimulus, industrial structural imbalance and high tariffs.

Now, high inflation in the United States has begun to erode the economy, causing a global crisis.

Widespread and rapid inflation has left many people hungry 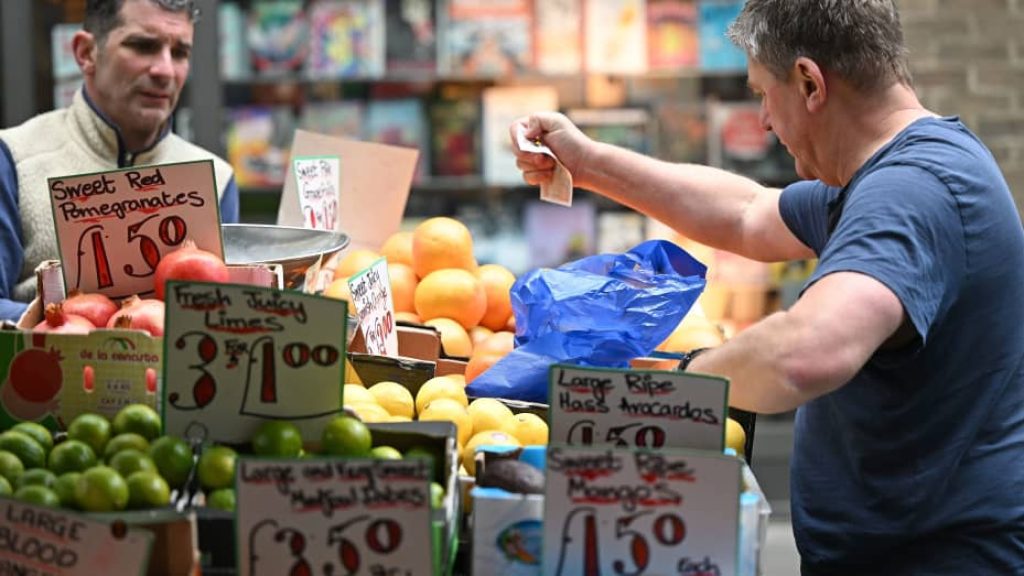 In August 2022, the US consumer price index (CPI) and producer price index (PPI) rose 8.3% and 8.7% year-on-year, respectively, both at the highest levels in more than 40 years. Fed Chairman Powell has dropped his insistence that inflation is transitory, saying that “it may take longer than previously anticipated for inflation to return to our price stability objective.”

Core inflation has eased in recent months as some supply chains have improved. But headline inflation continued to grow, given the uncertainty surrounding the war in Ukraine. Both Russia and Ukraine are major suppliers of food and energy to the rest of the world. There is a limit to what the Fed can do about grocery and gas prices.

After the subprime crisis, inflation in the United States remained low, especially the inflation that has been around the target level of 2% for a long time. However, after March 2021, the US CPI and core CPI rose more than 2% year-on-year and climbed rapidly, which was faster than expected. Up to May this year, the year-on-year CPI increase in the US has exceeded 7% for six consecutive months, and the core CPI has remained above 6% for five consecutive months. Prices are rising only as fast as they did during the two oil shocks of the 1970s and 1980s.

The striking inflation has left many people hungry. Americans were already cut back on their food portions or skipped meals because of soaring food prices. In a survey of 3,500 Americans conducted by CouponBirds, 42% said they have eaten less than they used to because of high food prices. Wages have not kept pace with rising prices, prompting many Americans to grow their own vegetables at home to save money on food. 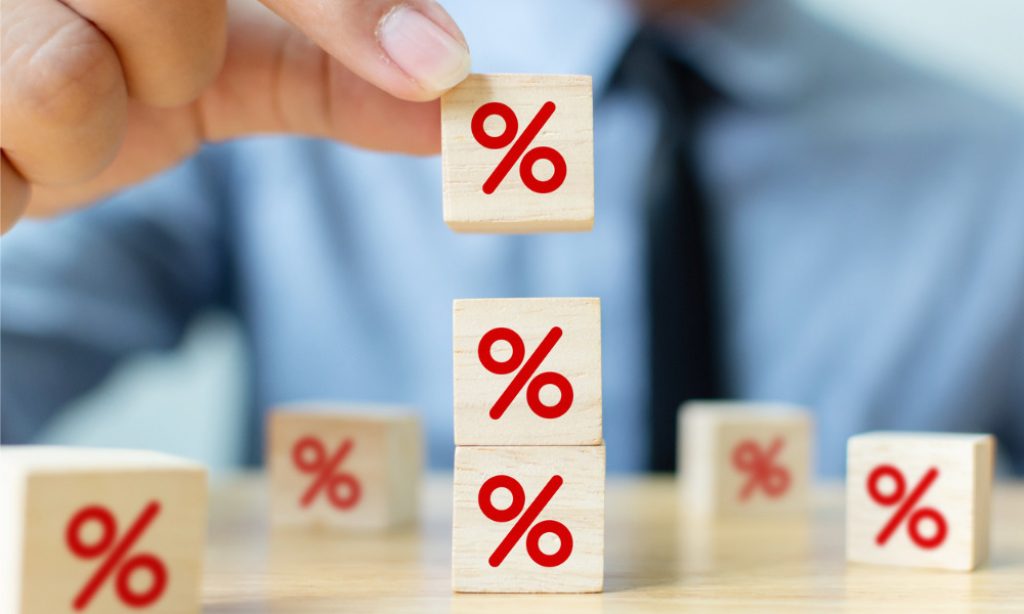 There are historical precedents for the Fed to increase interest rates sharply and plunge the US economy into recession. In the late 1970s and early 1980s, in response to soaring inflation, Paul Volcker, then chairman of the Federal Reserve, quickly tightened monetary policy. The federal funds rate rose from around 10% in mid-1979 to around 20% in June 1981, and the US economy fell into recessions in 1980 and 1982 respectively.

Fears of a U.S. recession have spread this year. The 2-year and 10-year Treasury yields inverted for the first time since 2019 in May 2022, sending a possible warning signal that a recession could be on the horizon. Goldman Sachs, Morgan Stanley, Bank of America and other Wall Street Banks have voice warning recession risks. Morgan Stanley expects the U.S. recession probability is 50%. A Financial Times survey, which was jointly conducted by the University of Chicago Booth School of Business in June, found that nearly 70% of economists expect the U.S. economy will likely fall into recession next year.

Although a single indicator is hardly the only criteria, we have to be alert to the possibility of a recession which can affect the world and ordinary people.

The characteristic that consumer market at present

This year, the overall situation is that shoppers are purchasing fewer and making fewer trips to stores. But when they’re checking out, they usually spend more money because of the impact of inflation. Many lack-savings and low-income consumers have reduced the cost of non-necessities like furniture and spent heavily in department stores.

In late August, many department store chains, including Macy’s, Nordstrom and Victoria’s Secret, lowered their sales forecasts for the rest of the year. They said shoppers visited fewer stores than they did a year ago. But sales continued to grow at some retail stores, despite slower traffic to their stores.

Households lacking savings are more negatively affected by inflation. They often don’t have enough savings or they have to pay off their debts every month to get by. So, they are responding quickly: stocking up on food and cutting back on non-essential items. As a result, sales at department stores and grocery stores have not decreased, mainly because consumers with low savings can find bargains and large quantities of goods here. Middle-income earners also saw the same shift in consumption, but not as much as those without savings. As pandemic restrictions lifted, middle-income consumers are seeking experiential consumption such as travel. On a subjective level, this part of the consumer still has a high desire to spend but has to reduce expenditure forced by wage rate not keeping up with the pace of inflation.

And as people return to the office, office workers are increasingly looking for discounts and coupons and updating their office supplies, such as electronic equipment and office clothes. People will spend more on gas and commuting, which will benefit ride-hailing apps such as Uber and Lyft. And electric car consumption is set to grow as commuting is coming back to life and charging piles are in place.

Inflation threatens all Americans and people around the world. Whether the United States enters a recession in 2023 is influenced by many factors. Overall, with the U.S. job market regaining strength, energy shortages easing and the public health recovery, we can see continued upward momentum. But it is impossible to predict how the Ukraine War will play out, leaving much uncertainty about the future course of the economy.