Building A Home Theater – The Tech You’ll Need in 2023

Building a home theater is not hard – it’s something many people dream of. If you look around, you can snag what you need for cheap. But what exactly are these devices? Read ahead to find out. 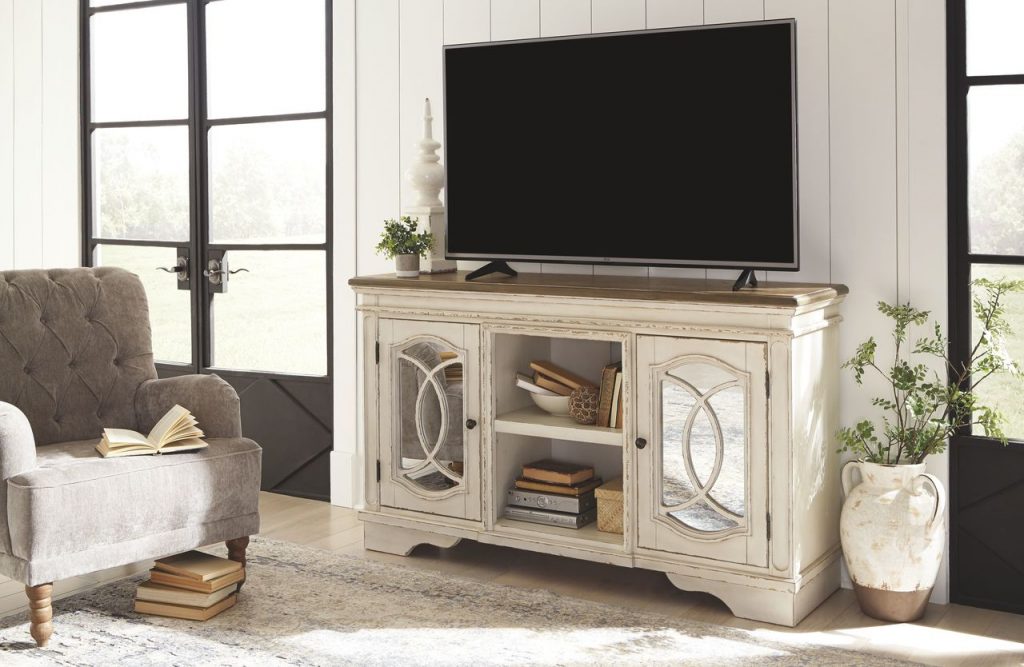 You’ll need a good display for your theater. Bigger can be better. Not only should your TV be huge, but it should be thin too. This would allow whatever you’re watching pop from the screen.

Considering there are so many TVs on the market, pick one that is of superb quality. The best would be OLED as they’re incredibly vibrant. Unfortunately, they tend to be on the pricier side. You could invest in a 4K HDR Television too. However, it wouldn’t be as good as its counterpart.

In terms of whether you’ll need a Smart television or not, it’s up to you. We don’t think this would offer a better experience than a regular one. 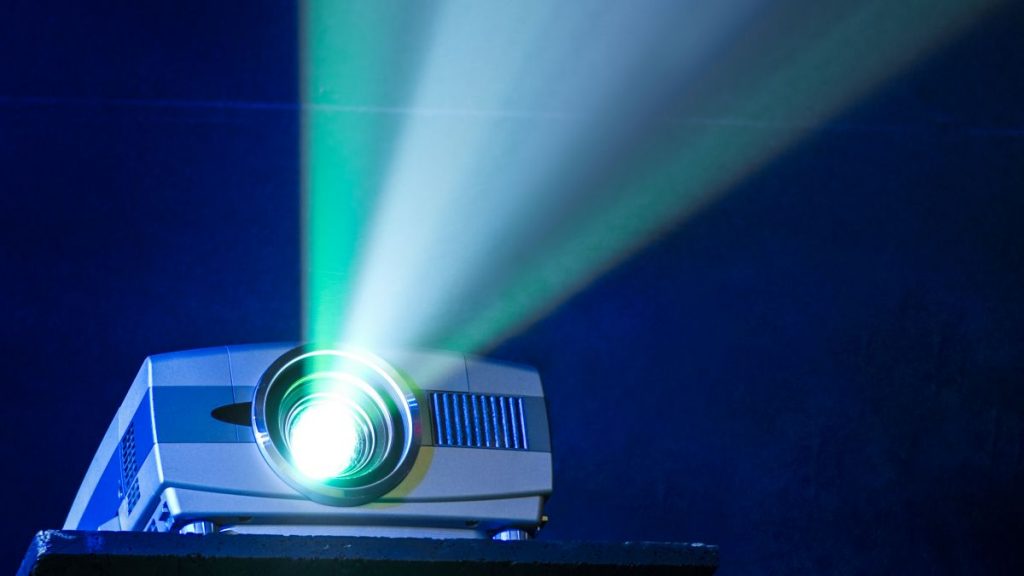 A projector would be much cheaper than television. What’s more, your viewing experience would be better, as what you’re watching would span a larger area.

Projectors are neat too, to be honest. They’ll make your space feel like an actual movie theater if that’s what you like. If you look around, it’ll be easier to snag one for cheap compared to a TV.

Many people aren’t fans of them as they believe they aren’t as sharp. This used to be true – they also tended to be loud. The best quality units on the market pack quite the punch, and are quite silent.

Your movie would be displayed on a screen placed on your wall. The projector would be attached to your ceiling, at the edge of the room. 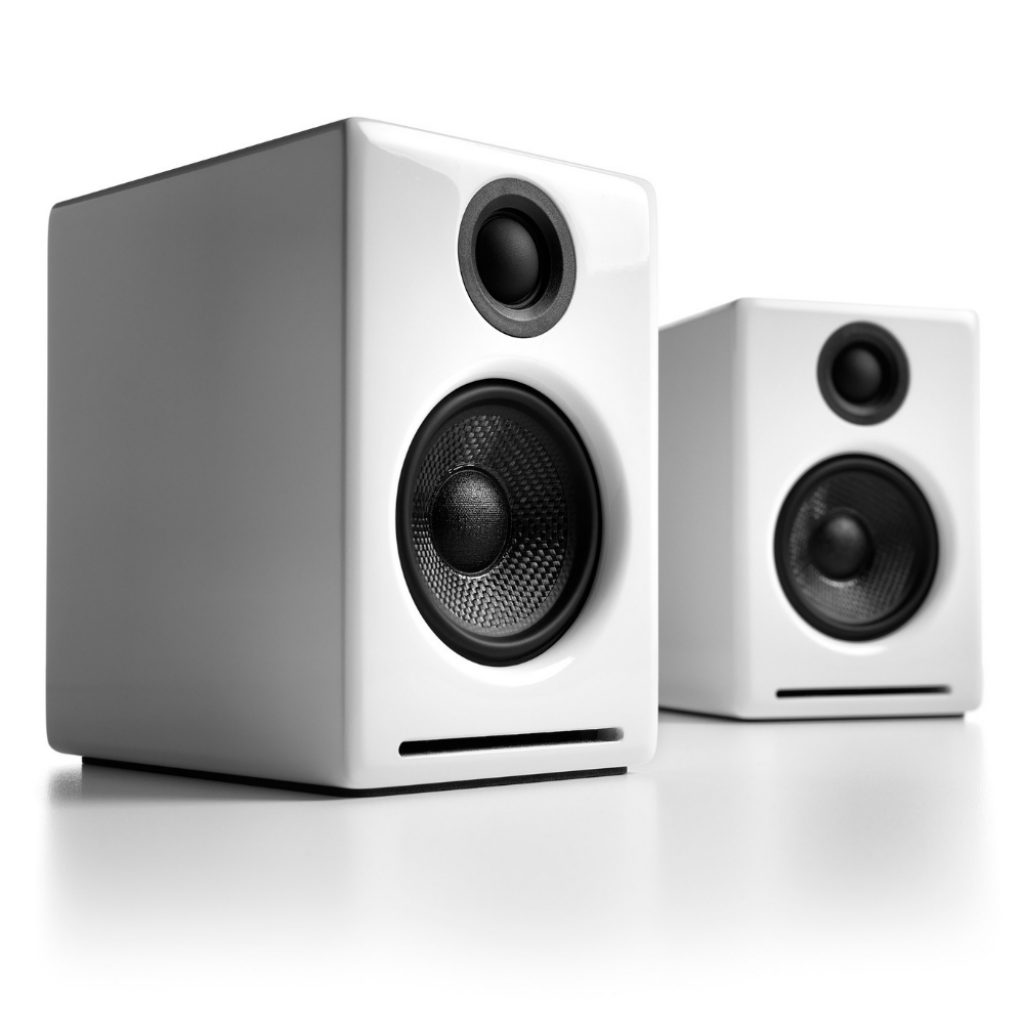 Whatever you do, don’t rely on the speakers your television comes with. Although they may be quality devices, you won’t get a movie theater experience.

The number of speakers you’ll need would depend on your set up. For a basic set-up, two are fine; one for the left and the other for the right. The sound produced would be more immersive than using your TV volume. However, 3-5 are the best. You’ll need to place a center speaker right underneath your television. The other two would be large rear speakers, which would be behind the audience.

When it comes to these devices, you can pick them up in several sizes. The bigger ones are more effective, however, as there would be more sound produced. That being said, they’d take up more space, which is not something you might want. 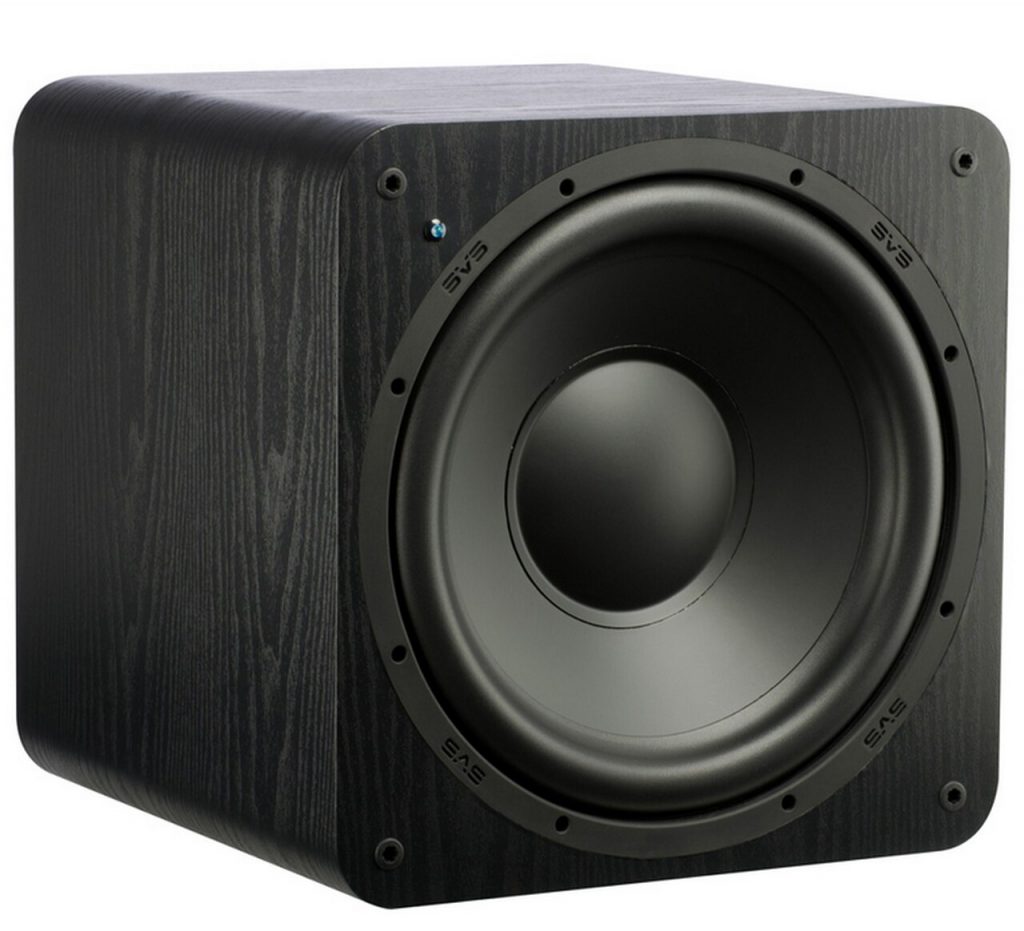 Sub-woofers are really what make a home theater. Even if you place countless speakers and have a large screen, you won’t get the ultimate experience without them. Subwoofers emphasize the bass, so if a boulder is falling in a movie you’re watching, the sounds would feel more realistic.

How many of them would you need? This depends on how big your room is. It’s usually best to have two because there are spots where the bass drops in certain rooms. If you have more subwoofers, they’d compensate for this.

However, they can be pricey. Don’t hesitate to splurge on them, though. They will bring your viewing experience to life. 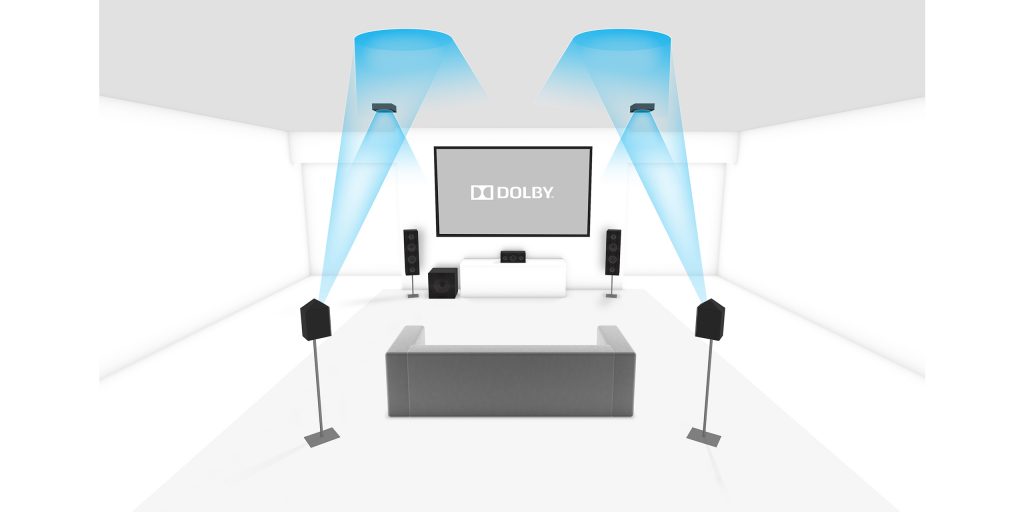 The Atmos is not considered that important as it’s rather new, and most home theaters don’t include it. What is it, though? It is a speaker that creates 3D surround sound. You can think of it as sound that “hovers” over you. You can also feel where the sounds are coming from. Let’s take an action movie, for example. If there’s an aircraft firing, you’ll feel as if the sound is coming from above.

To make the best use of the speaker, you’ll need two of them. They can be placed in the upper corners of your room. 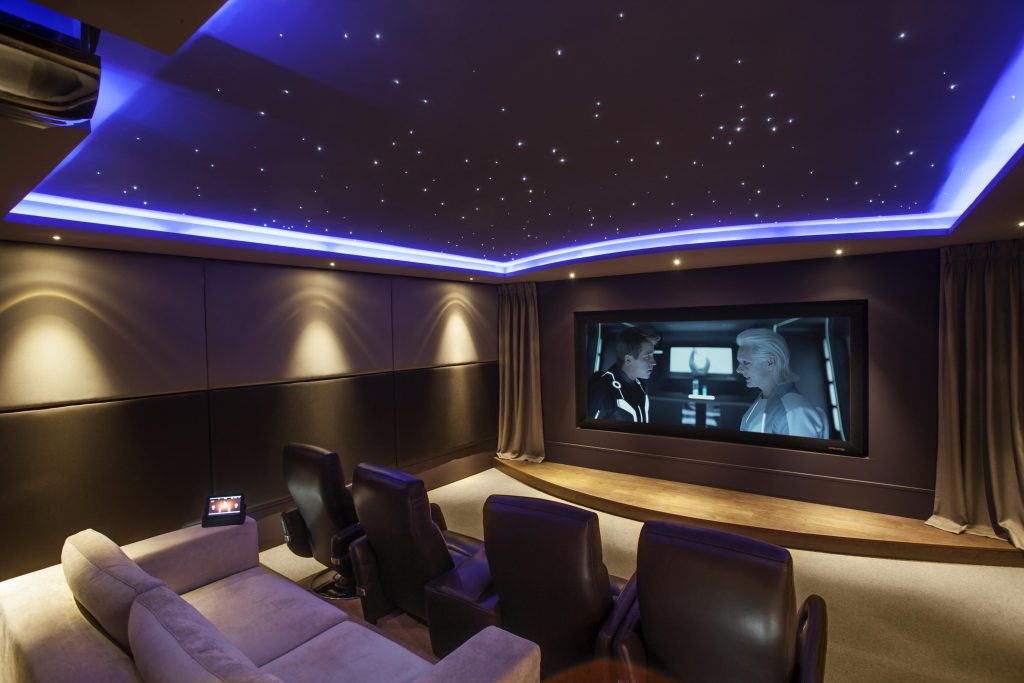 There is no doubt that good lighting can make or break your viewing experience. You should think about investing in string lights. They could switch between multiple colours, resulting in a real audio-visual experience. They’re thankfully very affordable. 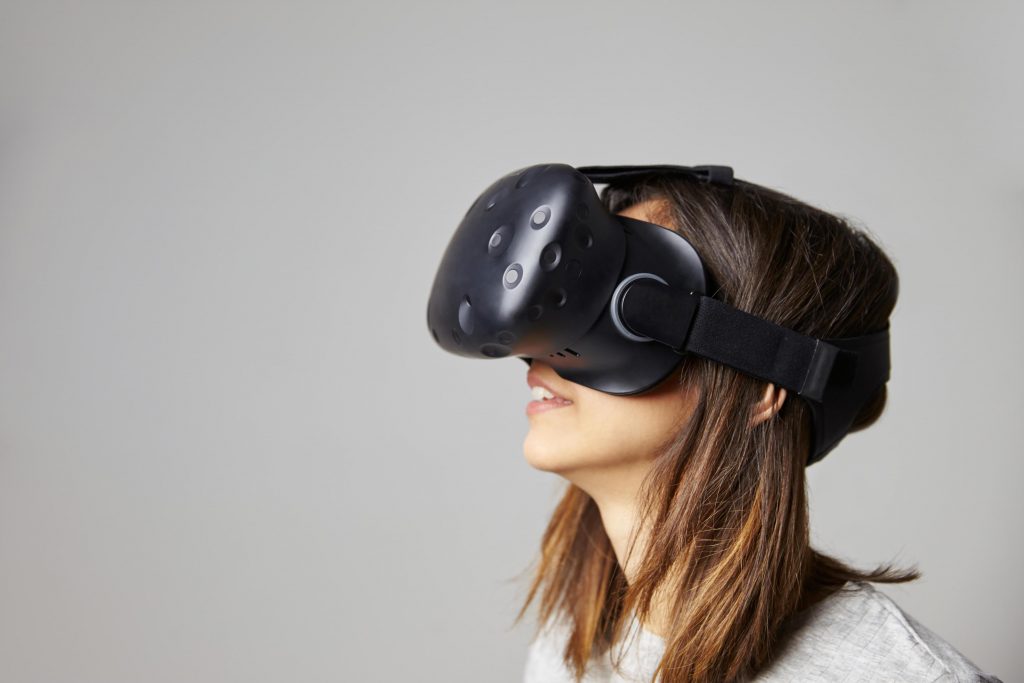 With the above tech on hand, you’ll have a fully functional theater. However, you’ll be spending on a range of extra things. You can snag them for cheap if you do some research, but you could go down a different route and pick a Virtual Reality headset. All you have to do is insert your phone into the device and sit back and relax. You’ll literally be part of your movie.

VR is new tech, so it’s natural if you’re not very familiar with it. It’s not too expensive either. Visit here to find some great options. The Samsung Gear VR is one of the best for movies, and has everything you need – even an OLED screen. 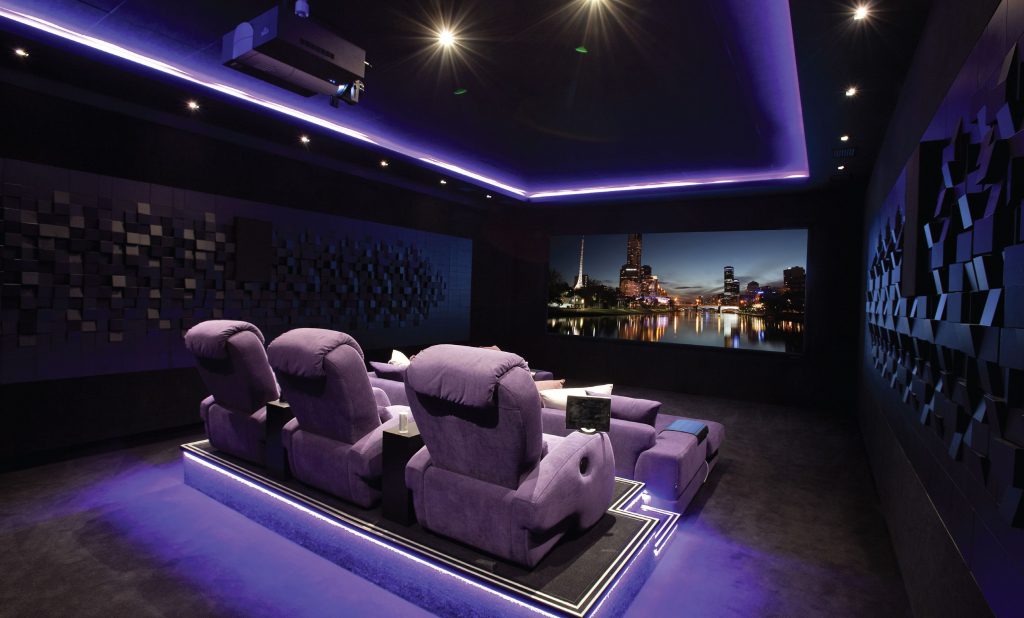 When it comes to home theater systems, many people prefer not to include one in their homes as they assume it’s a daunting and expensive project. However, if you’re worried about budget, you can snag everything you need second hand. You can make things easy if you go to the VR route. As mentioned, you could just insert your phone into the headset and relax.

If you want to go the traditional route, you’ll need to consider the type of display you’ll be using. It doesn’t have to be a smart one, though an OLED television would be great. However, they tend to be the priciest options. When it comes to speakers, bigger is also better. That being said, massive ones tend to take up a lot of space.

You don’t need too many speakers; two is the minimum. But if you want the most bang for your buck, you can insert around 5.

In terms of sound, we have to talk about sub-woofers. They produce expert bass and provide an extremely immersive viewing experience. You’ll need to place two in your home theatre. Dolby Atmos speakers are optional, but they help bring your movie experience to life.

Electrical Excellence: Safety Tips And Tricks When Wiring Your Home