Over the years, the use of the Virtual Private Network has been spreading throughout the world. Until just a few years ago, the use of virtual private networks was only the responsibility of large companies, to safeguard their most precious files and access them securely. Today, virtually anyone can create their virtual private network without leaving the comfort of their home. Amazon Web Services (AWS) is Amazon’s cloud platform. AWS direct connection is a service that allows companies to make a connection between the company and the AWS cloud. Once upon a time, you were limited by the choice of local hosting solutions, but, modern cloud technologies allow you a much wider choice – and much more control. Today we will present you AWS direct connect and VPN so that you can compare them and then decide which one is best for you.

What is a Virtual Private Network (VPN)? 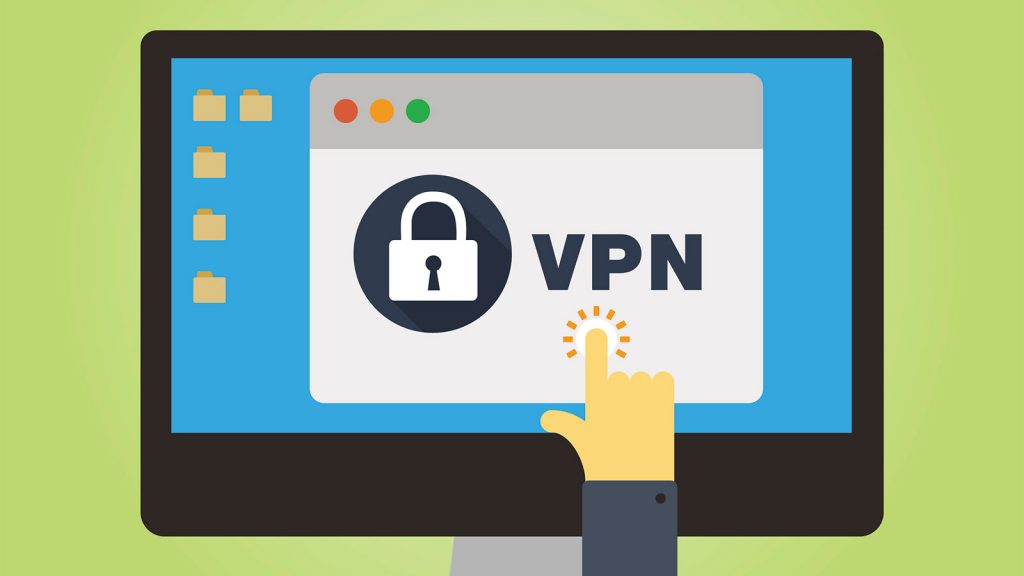 A VPN is a methodology or structure of a computer network with which we can safely extend a local area network or LAN to the public network itself, also known as the Internet. And you will say how is it possible to extend an internal network to the Internet?

In order to extend a LAN to the Internet, we will need to establish peer-to-peer connections with dedicated connections and using strong file encryption. These are called tunnels and the method of transmission and tunneling, for the fact of sending encrypted data that no one else, except the node located in the virtual private network, can read and decrypt.

What could we do with a VPN? 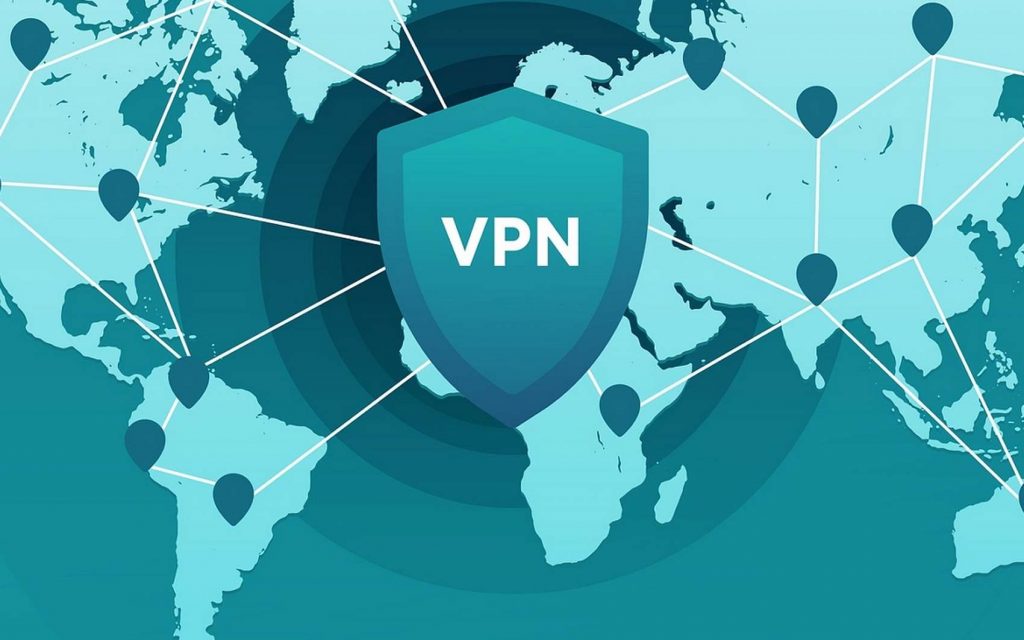 The VPN has many useful applications in a world dominated by the Internet. The need to establish secure connections to preserve data security is becoming increasingly evident. Virtually anyone of us can find the means to put companies with poor security at their headquarters in trouble. Some examples in which we could use a VPN would be the following:

-Connect two company headquarters that are physically separated, so that they can communicate with each other over the Internet without anyone being able to intercept communications.

-Extend our home network so that we can connect to our desktop computer using a laptop wherever we are and safely.

We see that they are quite similar actions in which we always use the word ” remote ” or ” Internet “, since the idea is to be able to access this private network from anywhere in the world. 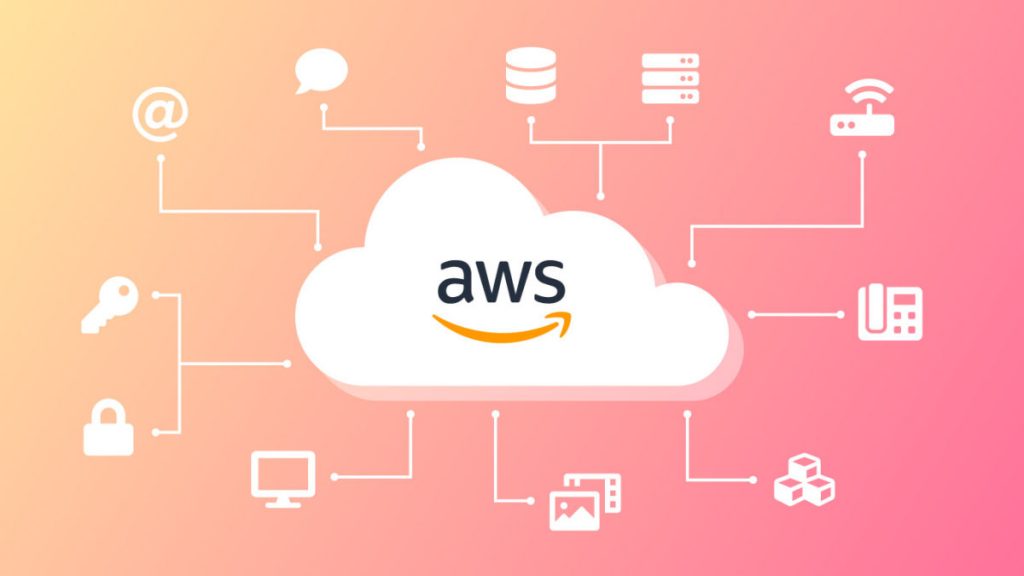 Amazon Web Services (AWS for short) is a set of services oriented (but by no means limited) to users who have some business with the Internet. The term that is often used is “technology stack” – which reflects the fact that the services in operation rely on each other, and represent a complete whole.

Although AWS employs a wide range of technologies from various fields of informatics, there is basically virtualization – the ability to run the so-called virtual machines on an arbitrary hardware platform. The hardware in this case is represented by countless computers scattered around the planet, whose resources Amazon provides for use to its customers, at any time, for (almost) any purpose.

Sign up to use AWS, take up the necessary resources, upload your code, make minor modifications to suit the new environment, and your service is visible.

AWS direct connect allows the company to connect directly to global AWS. With AWS you can make a connection between AWS and your office or any location anytime and anywhere. This way you can reduce costs as well as have stable internet access. 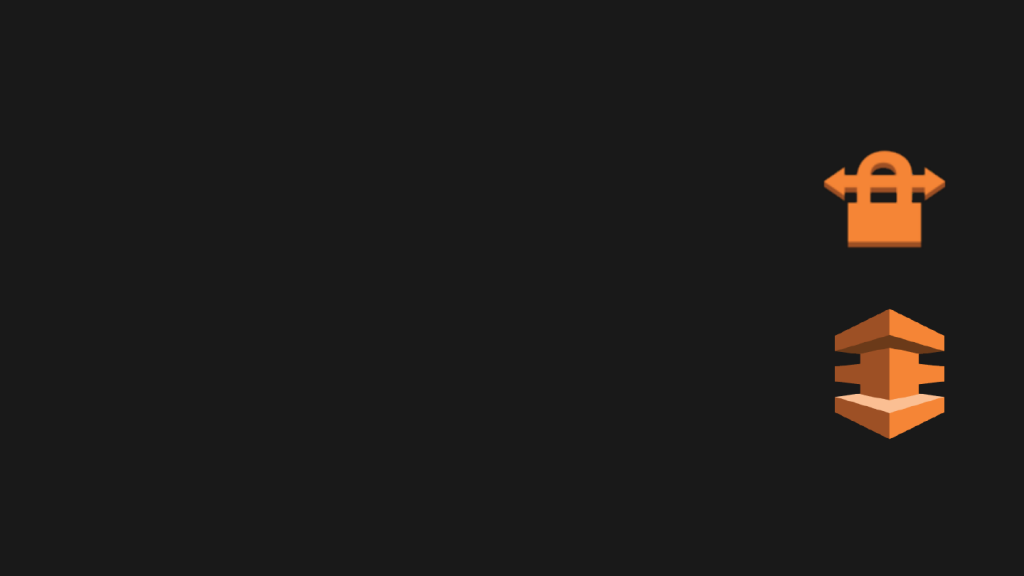 These are the main differences which will influence your decision:

-AWS requires two-port connections, while a VPN requires one.

-If the business is just starting out, VPN is definitely a quick option to implement. Installation and even startup of the system are far easier and can often be done by non-professionals as well, unlike AWS. AWS is more for companies that have existed for a long time and need the highest level of security. But there are also platforms like Console Connect, which can make the whole process simple and flexible.

-There is a huge difference in price. VPN is unbelievably cheaper. Tariffs are also different. VPN also has the option to pay per hour of use, while this is not the case with the second option. However, the price is in line with the options offered and many other influencing factors.

-This difference is probably clear to you, but we will list it anyway. The encrypted connection is established between the router and the AWS direct router. While in VPN it is between the user and the VPN.

– A VPN is generally a little less secure since it is connected to a public network. AWS is more secure due to the cloud option and if you need the highest level of security, it is still a more advanced option. 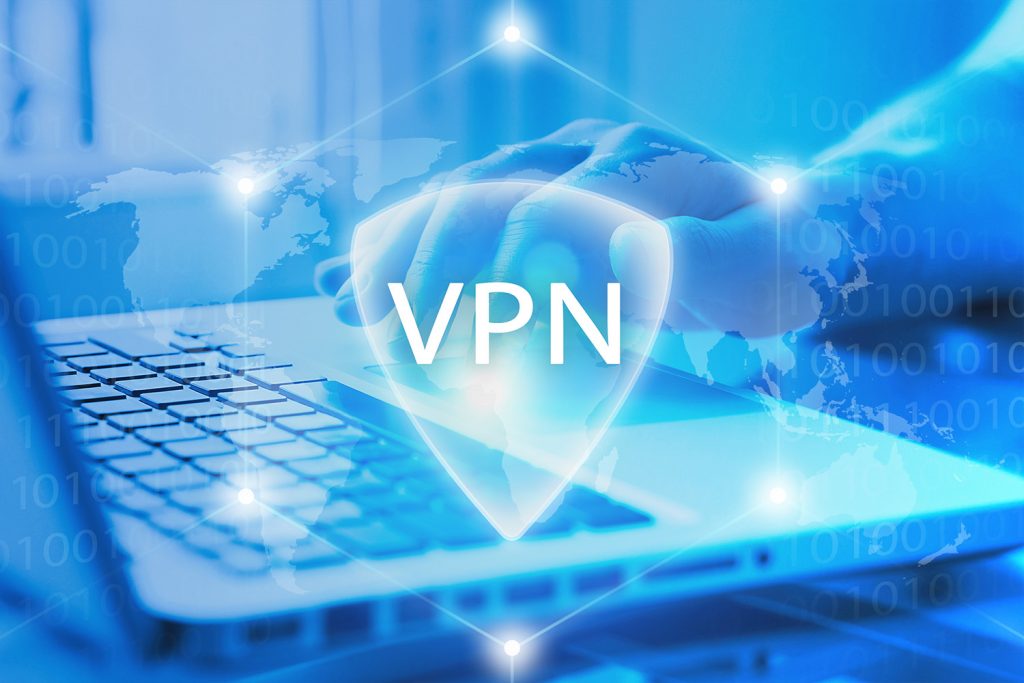 AWS is a system ideal for startups. The freedom and services it provides, the possibility of quick and easy scalability according to your needs, with several significant possibilities for bringing costs to a reasonable level, simply cannot be compared to anything else on the market.

If you think that the costs that AWS carries with it, learning and adapting process and administration is not worth it, or you are afraid of the possibility of messing something up – then AWS is not for you, but you should go with VPN. We told you all the differences, so the choice is up to you now.