Have you heard of PSA Testing? Or PSAs? PSA is a term that stands for prostate-specific antigen and PSAs are proteins created in the prostate tissue. Basically, they are enzymes that free the sperm from the semen after ejaculation. PSAs can actually be used to screen for prostate cancer, which is what PSA testing is all about. Let’s learn more about the history of PSAs, PSA Testing and free PSA testing, and prostate cancer. 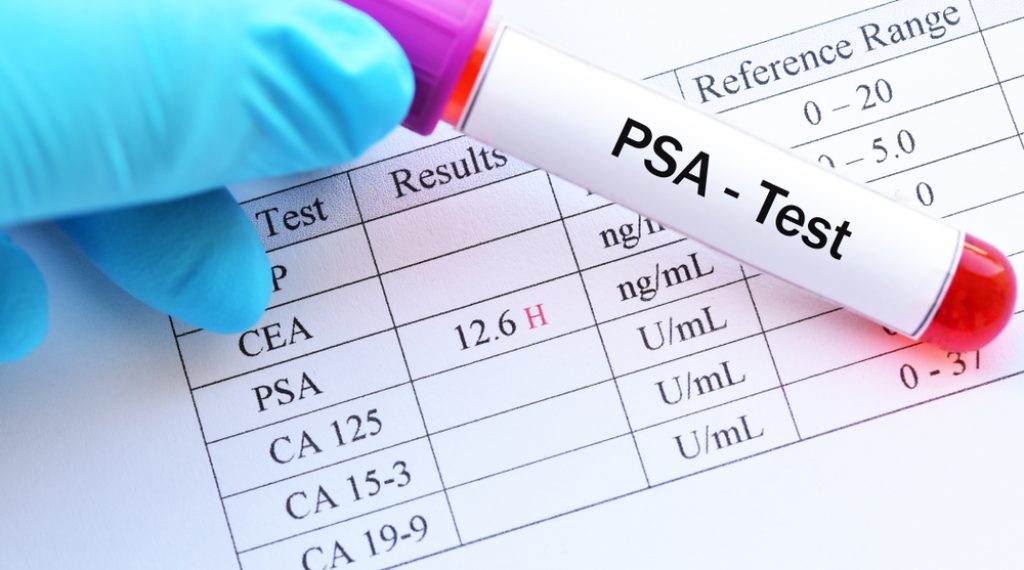 Even so, it’s been seen as a controversial procedure because it alerts doctors to cancer, which is good, but it can’t always be necessarily determined that these cancers would have ever caused symptoms or harm to the patient. This is something called overdetection, and it’s also been found to rise with age, from 27% at age 55 to 56% by age 75. Even though overdetection is increasingly common and the cancer found may not have an impact on the man’s life, men with elevated PSA levels often undergo treatment, which causes side effects. Some cancers are even so slow-growing that they may never even spread beyond the prostate gland. This means that screening doesn’t technically lower your risk of having prostate cancer, but they actually just increase the chance that you’ll find out you have it. And then, when you know, you know and this knowledge often causes doctors and patients to take action. Because of this, we now determine the need for PSA testing on an individual basis, weighing the risks and benefits based on medical history, familial history and symptoms. This is so that overdetection doesn’t create harmful situations that the patient might have never been impacted by otherwise.

It was originally recommended that men over 50 should get PSA tests performed annually, but as we mentioned before, we usually decide this on a personal basis. Though, testing is often recommended based on a familial history of prostate cancer. It’s also been found that men of African American descent should get PSA tests performed more frequently after the age of 40. Men who are receiving testosterone replacement therapy should actively get PSA tests because of the risks related. While these are general guidelines of when you might want to begin PSA testing, you’ll want to speak with your doctor before then so they can make a judgment call based on medical and familial history, along with your risks. While testing comes with inherent risk, it is important to test for prostate cancer because early detection can save lives.

Here are some reasons you may want to reach out to a doctor: 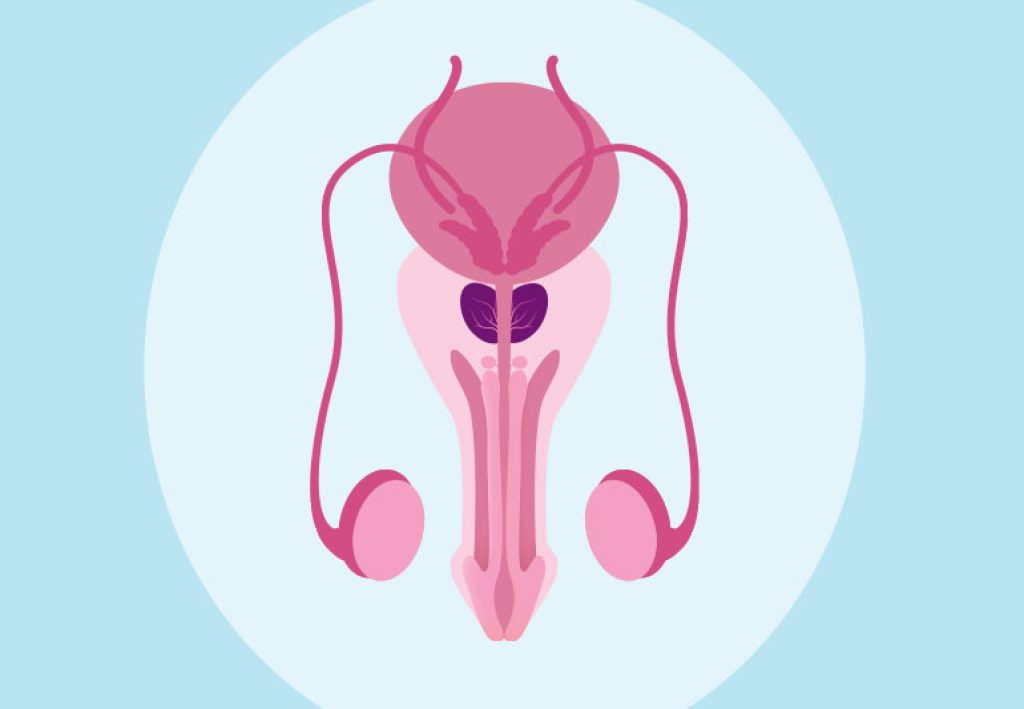 Beyond PSA Testing, there are quite a few prostate cancer symptoms that you should look out for. If you experience any of these symptoms, you should immediately discuss them and other peculiar body functions with your doctor. These symptoms should be recognized right away and should be an immediate sign that you may need help from your urologist as soon as possible.

While we are talking about a standard PSA blood test, another test that is often offered in conjunction with standard testing is a Free PSA test, which measures the amount of PSA protein that is not bound to protein. This test is typically done when the total PSA, found in a PSA test, is between 4 and 10 ng/ml. This test can help evaluate the presence of prostate cancer. When the ratio of free PSA relative to the total PSA is less than 25%, the greater the presence of prostate cancer.

How PSA test data is used There are many other techniques used to screen for prostate cancer by evaluating the PSAs within the body found in a PSA test, such as: