Top 15 of the World’s Most Famous Logos

Many of the largest companies have logos that are familiar to almost anyone. These logos have changed slightly according to modern trends, but despite this, brands and logos are known all over the world.

At the same time, the logo is the face of the company and it is he who is regularly shown in various advertisements, which contributes to the promotion of certain goods (services), as well as the popularization of the brand. Today, many people are even willing to pay extra money to use the products of certain brands, as well as for them to have a thing with this particular logo.

Be inspired by these examples of Turbologo when creating your logo. 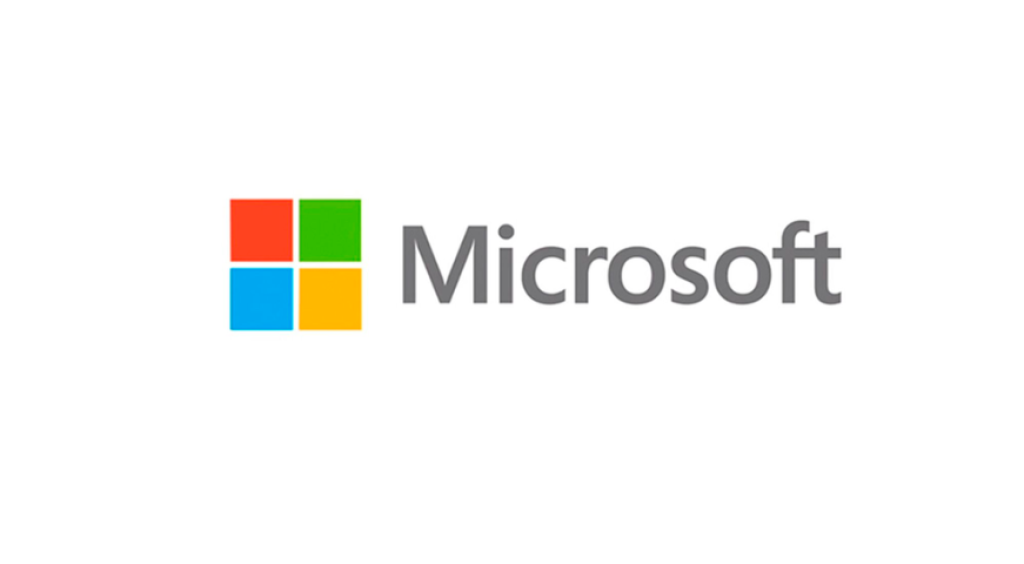 The company’s logo was regularly changed. Almost every update was associated with the release of a new version of the operating system. 4 elements that are not interconnected represent certain products of the company, which displays the corresponding inscription next to this square. Despite all the changes, the company’s logo is quite well-known and this is due to the fact that the company’s products are presented in almost every home. 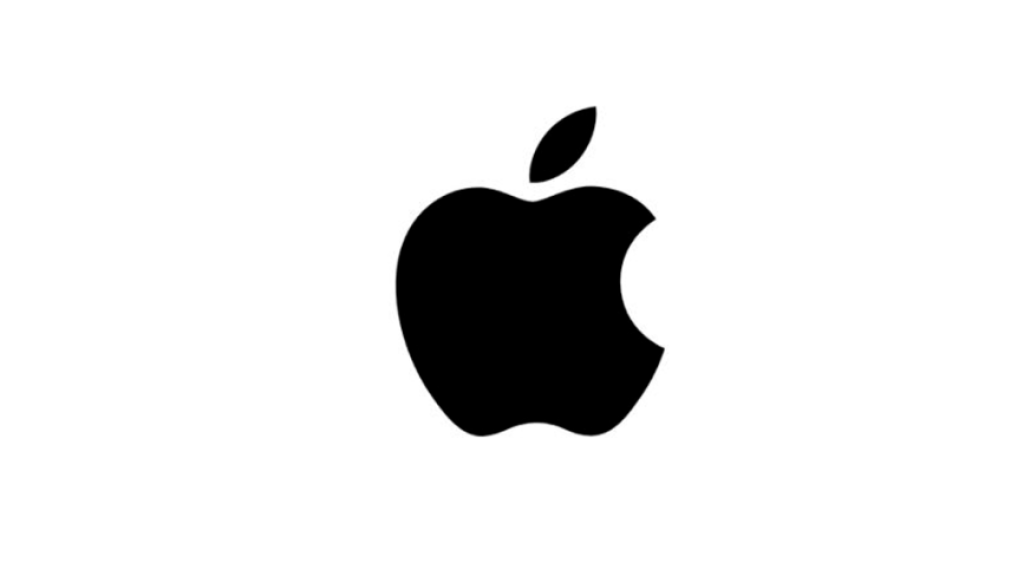 One of the most popular brands for whose products people are ready to stand in line for a long time. The company’s logo (a bitten apple) denotes the dissemination of knowledge, with the help of various modern gadgets. At the same time, it is possible to give the logo a secret meaning that can be traced back to the history of the creation of mankind (Adam and Eve).

A brand that regularly changes its logo, but despite this, the logo always remains recognizable. The inscription remains unchanged and the letter “L”, which symbolizes leadership, regularly differs from all the others. Changing the color scheme, as well as the font, introduces an innovation to the logo, while not changing its basic concept. 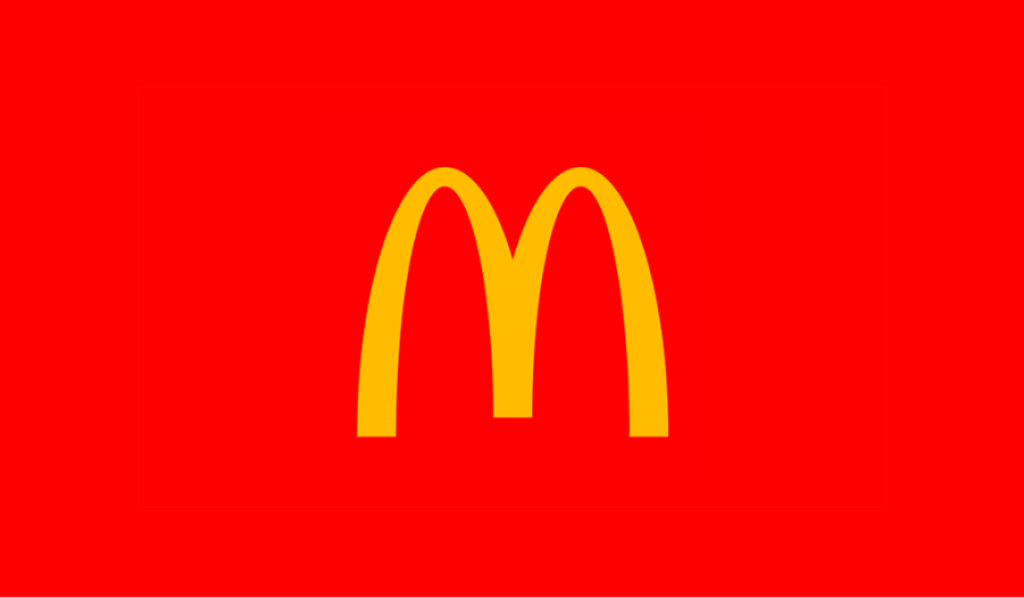 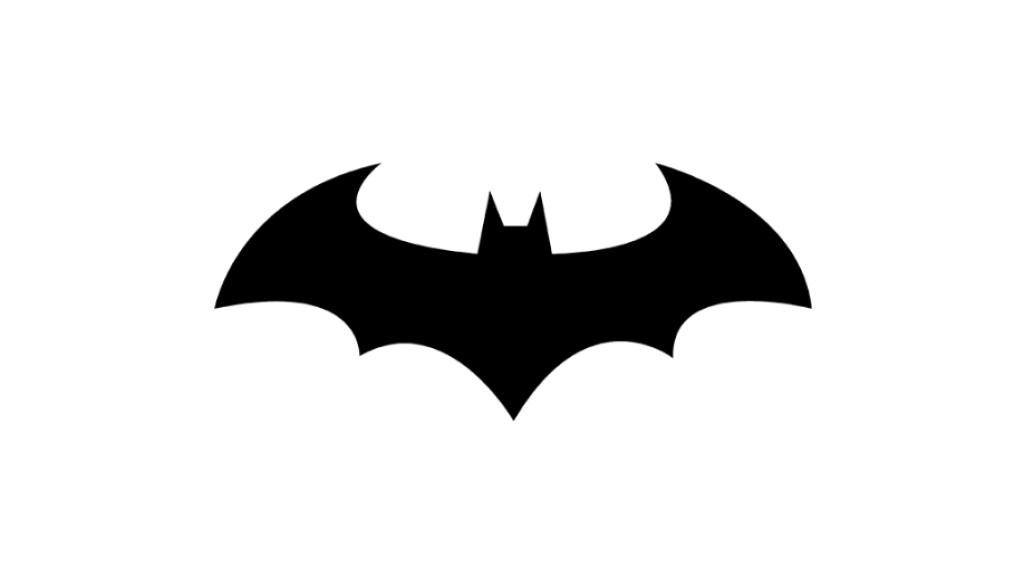 A logo that is well known not only to comic book fans. It symbolizes fearlessness and elegance. The logo itself is presented in the form of a bat, which is located on a yellow background. 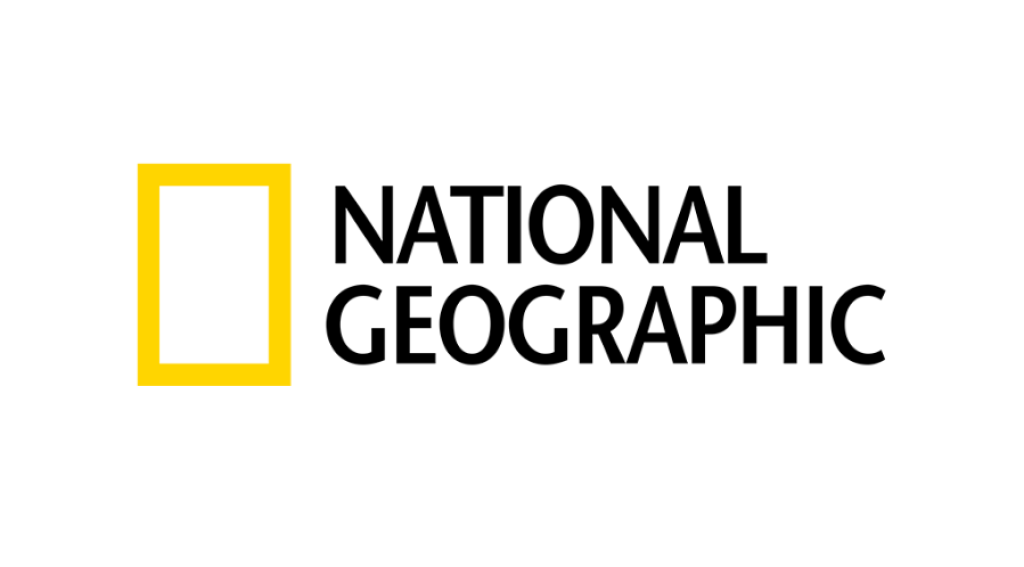 The company’s logo is quite simple, but at the same time it carries quite an interesting meaning. It is presented in the form of a yellow rectangle, which symbolizes the door. The door to the world of knowledge and various information about the world and the nature around us. The door is painted yellow (the color of the sun), which is light and knowledge, as well as necessary for all living things on the planet.

Also a simple logo of one of the world’s largest brand. The text logo displays the name of the company, but it has a certain feature, namely an arrow (from “A” to “Z”), which shows that absolutely everything can be found in it.

The text logo of the company above which there is a golden crown, which symbolizes the premium of the brand. 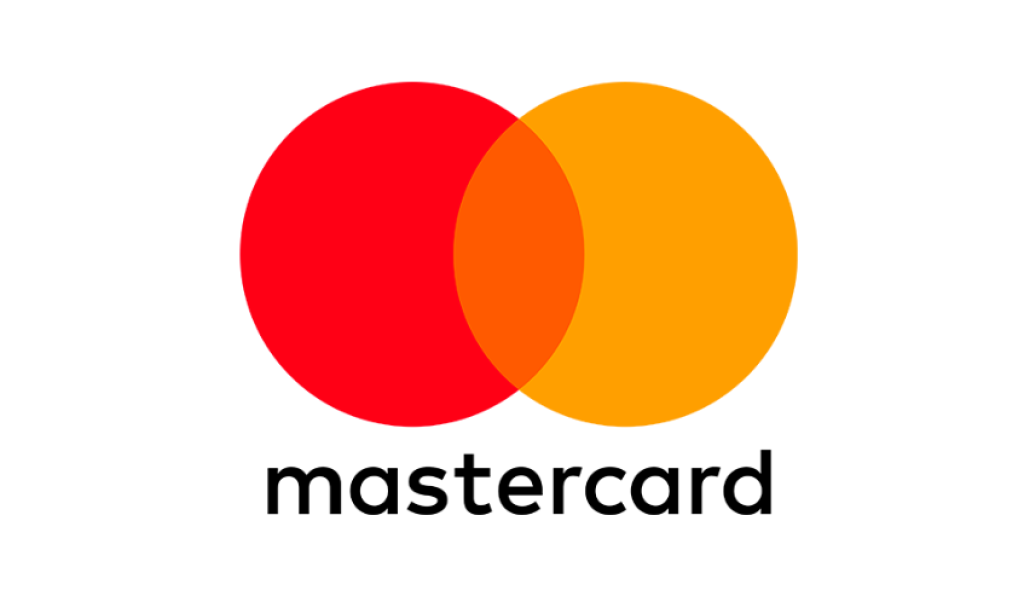 A combination of yellow and red colors that are combined with each other. The red color symbolizes passion and joy, and the yellow color symbolizes luxury and wealth. The logo says that the main key to success and wealth is not only money, but also MasterCard. 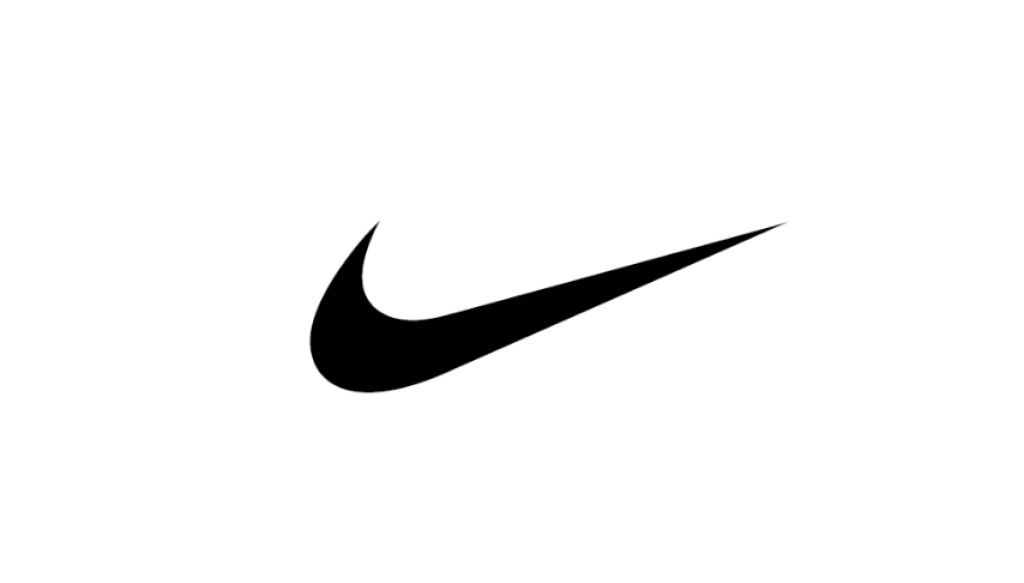 Nike is the god of victory (in Greek), and the tick under the logo is success in the completed task. Thus, the logo motivates you to achieve your goals, and the company’s products should help you achieve the best results. 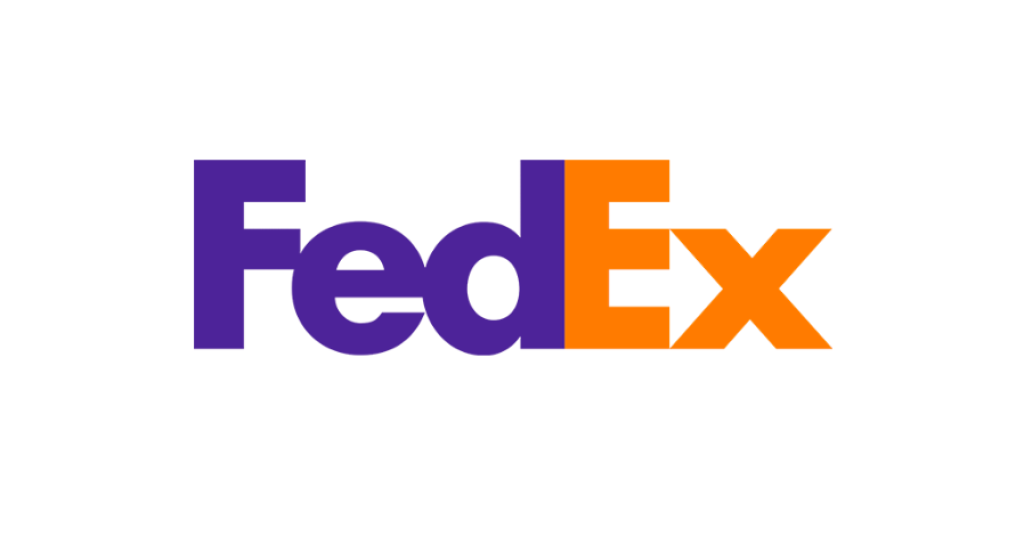 Quite a popular logo about the hidden meaning of which many do not even guess. It is an illusion and hides the arrow between “E” and “X». The arrow means fast, accurate service. The “Ex” in the symbol shows his work in various fields.

I know this logo all over the world and many are wondering why it is the blue bird. Everything is quite simple. The bird “Larry” was bought by the company for $ 6 on a website with photos, since then the bird has changed a little, but the company logo does not carry a hidden meaning. 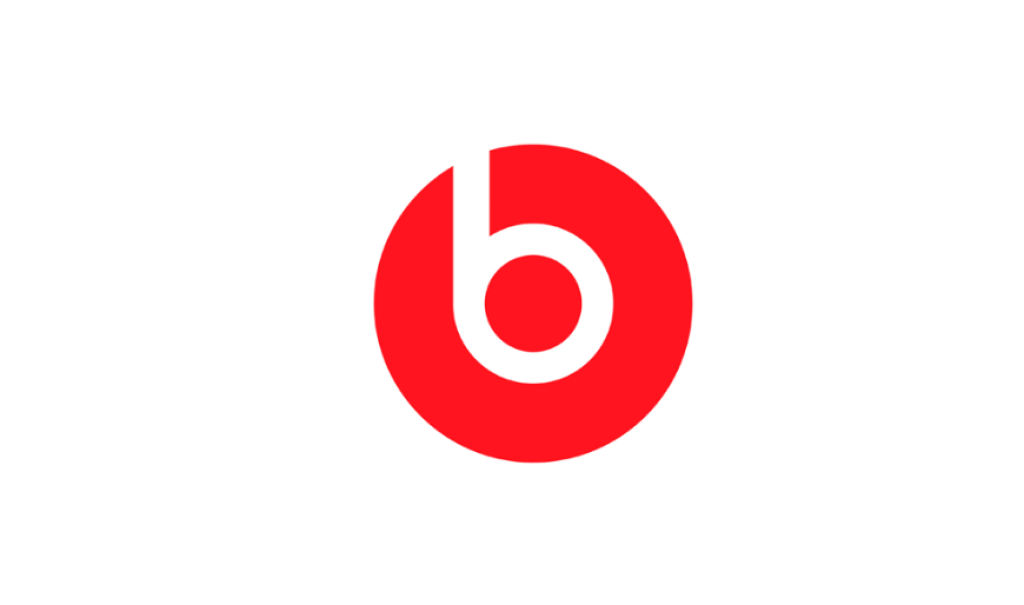 Many people believe that the company’s logo represents the first letter of the brand, which is displayed on a red background, but this is not entirely true. If you look closely, you can see a person (round head) who is wearing headphones. 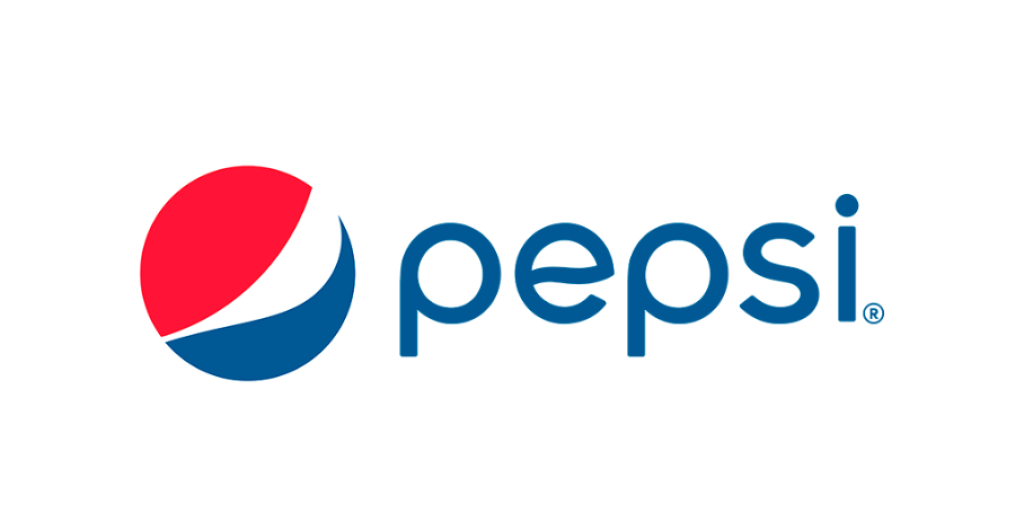 The logo has many secrets and secrets. The main version of the meaning is that the logo, which is depicted in the shape of a ball, denotes the earth and the company’s products are located all over the world. The color scheme presented in the colors of the US flag indicates that the company was originally founded in the USA. 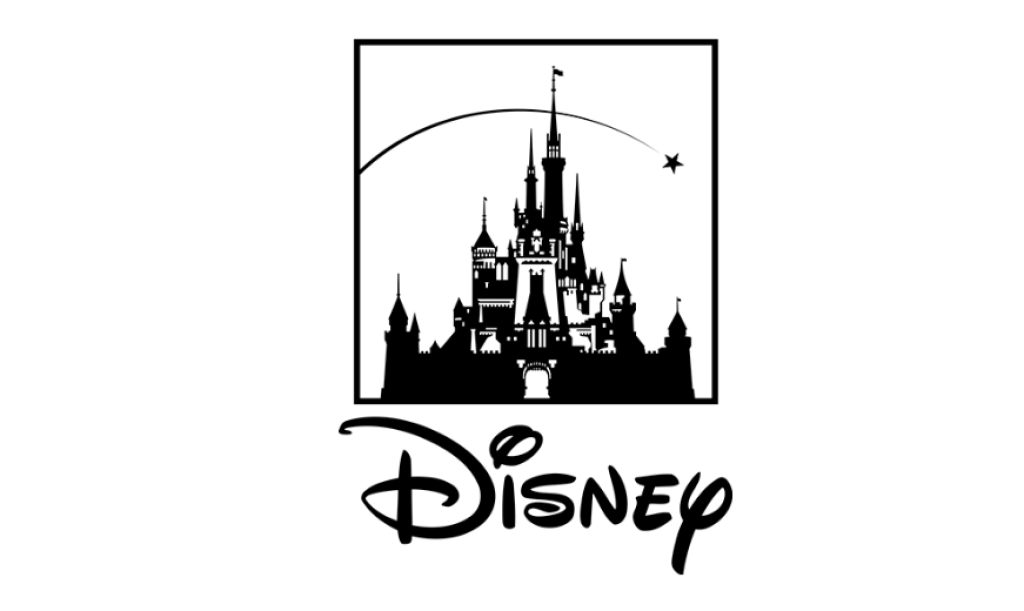 The painted castle symbolizes the universe of fairy tales, and the signature at the bottom of the founder of this universe, which is quite symbolic, because for him it was really the whole world.

All well-known logos have certain stories or hidden meanings. It is quite simple to make a unique and memorable logo, but at the same time it is a very difficult task. The logo is the face of the brand and it is with it that consumers will have certain associations on which the ultimate success of the brand will depend.