Will Messi Complete a Move to Manchester City?

One of the most interesting news if not the biggest news right now in world football is Barcelona superstar, Lionel Messi’s decision to leave the Catalan club. The current Ballon d’Or holder has been frustrated with the current management of the club and has made his intentions known to leave the club, however on a free transfer.

This has generated so much news from every angle across the world with everyone trying to see how they can make the best out of the situation. Barcelona has already made it known that they will not allow him to leave on a free transfer as he has requested.

Messi’s claim is that there is a clause in his contract that allows him to leave on a free after the end of the just-concluded season for free. That clause, however, has expired at the end of June when the season was meant to have ended but due to the extension of the season due to the adverse effect of Covid-19, Messi claim is that the season just finished and he should still be allowed to leave on a free transfer.

The Spanish La Liga has ruled in Barcelona’s favor and has stated that if Messi is to leave, his release clause of 700m is to be paid by the buying club. Step forward Manchester City, Paris Saint Germain. 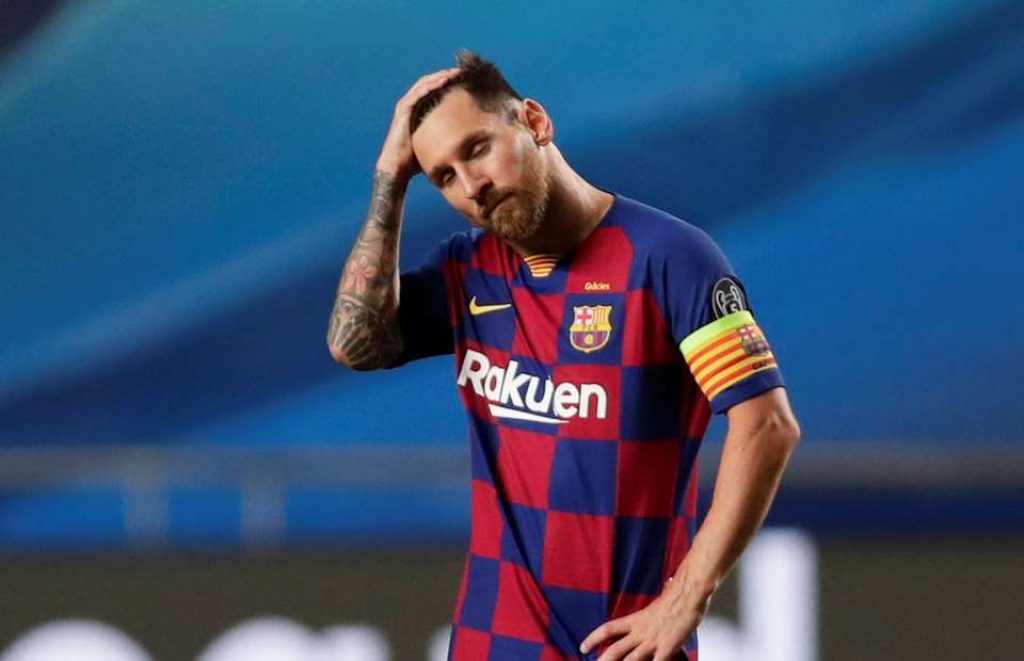 These two clubs could do anything to bring the superstar to their home ground but will the buy-out clause be worth activating at the moment? There has been a firm interest in Messi from a host of English clubs, most notably, Manchester City and Chelsea.

Interesting to see how Man City are willing to break the bank to make this happen, despite Sportingbet linking the Etihad outlet to land a few other prolific players this Premier League summer transfers.

With the current management at City being known to Messi having worked together at Barcelona, a reunion will not be far-fetched. The pull to work with Pep Guardiola once again is another attraction that can make the Argentine consider the move to the Etihad Stadium.

What will it cost Manchester City to bring Messi to the Etihad?

On the surface, we could all say buy just activating his release clause that Barcelona has requested for and paying his almost a million Euros a week wage. That itself is not as easy as many make it look like especially with City just escaping sanction from UEFA on Financial Fair Play.

Bring in Messi will need a lot of balancing of the books to accommodate the cost of the player and his salary. What he brings to the club will be enormous but can’t be instant and will not immediately translate into the finance of the club.

A good example is shirt sponsorship deals. If Messi signs for City and the Citizens are about negotiating with Puma again for a new deal, the fees will obviously go up but in a case when there is a deal running, renegotiating in a pandemic period might not yield so much. 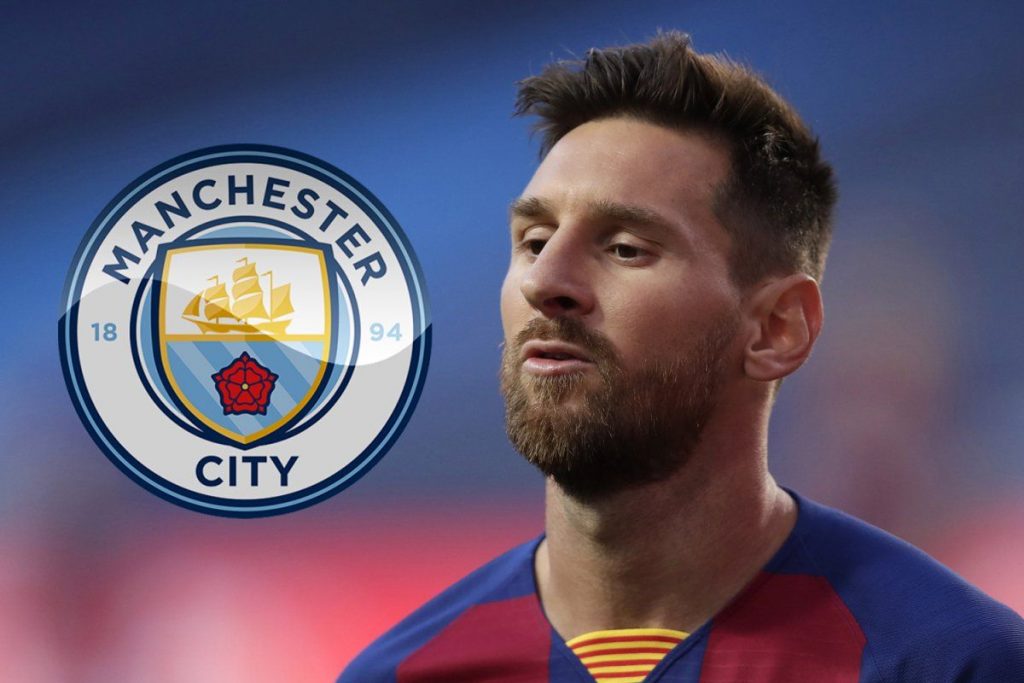 As regards sales of shirts and Merchandise, there will be a rise but it will be so insignificant instantly to cover the cost of signing a world superstar like Messi. Matchday revenue has gone to zero due to matches being played behind closed doors so also is not an option until the stadiums are open again.

Efforts are being made to ensure that fans can get into the stadium as soon as possible with an instant testing Covid-19 kits. When the stadium finally gets opened, City already generates up to capacity for most of their games and the coming of Messi will not make extra money from seats that will be so much significant to them except when there are several VIP seats reserved on several match days.

So the economics seems not to be adding up for how Manchester City can fund the signing of Lionel Messi. But not so fast, there is a reason clubs are paying their financial expert’s huge salaries to find a way around things like this?

What Option is available for them to exploit? 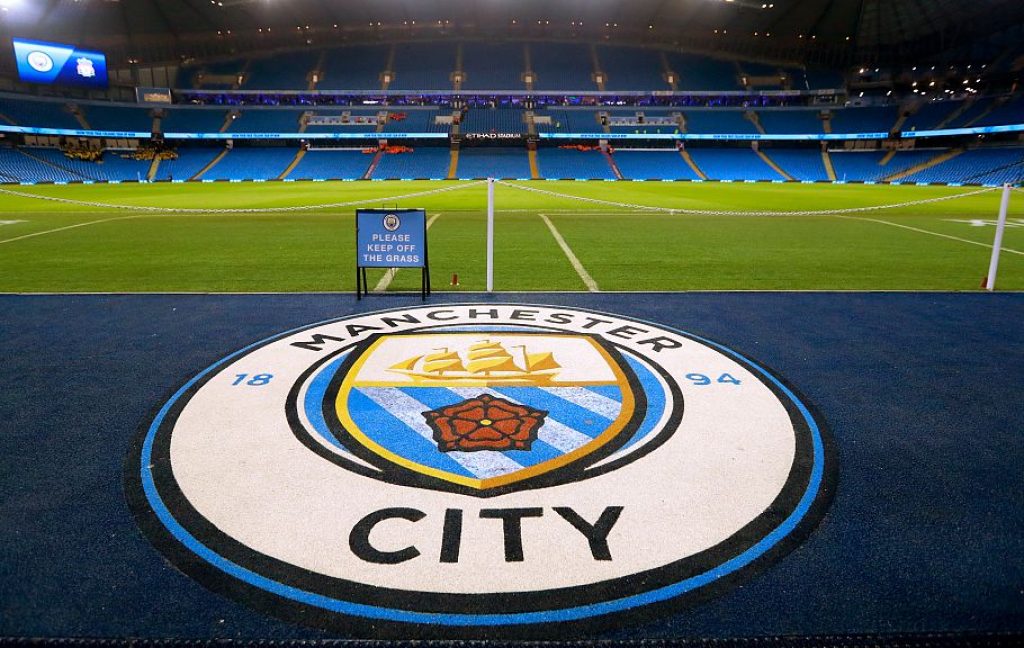 Manchester City is a super-wealthy club backed by the Abu Dhabi royal family, impossible is not in their dictionary and could make this Messi deal happen if they are convinced that it will add value to their project, which it will definitely do. If Messi signs for City, he will be signing at least a three-year deal.

This means that he will be the face of the club for the next three summers and this will give them the leverage to showcase him in their home country during pre-seasons and club tours. In fact, a new endorsement could easily be signed due to his arrival.

On the surface, it won’t be farfetched if one company within the Emirates signs a mega-deal with City which could provide a huge fund that can be used to get the deal done. Something like a deal in the hospitality space or stadium or something that could be easily visible just to inject cash into the club that will be used to finance the deal. 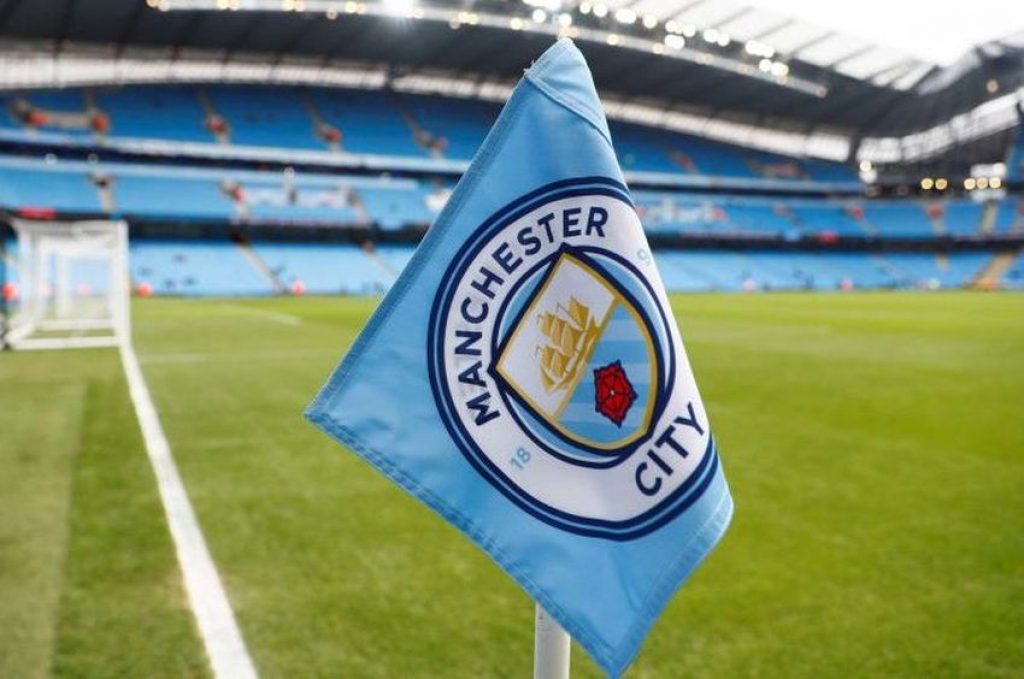 This will still be within the FFP rule especially with the waiver that allows the club to spend more and an average of two seasons will be taken due to the effect of the pandemic in the world. The total amount that Messi will be costing the club will be in the region of a billion Euros if his release clause is paid and if his current salary is maintained.  That will be difficult to easily pay off with a single deal and it will not raise concerns about any sponsorship deal being inflated just to game the system.

Another option that is very realistic is if the club takes a loan to get him and also ensure they bargain the release clause with Barcelona. The case is already in court and could get messy so it will be wise for Barcelona to accept a good amount from City and not drag the biggest player in their history like this.

This will help City pay a lesser few for him and also exchange one or two players for his services. Whatever amount it will eventually cost will be less than 500m Euros which can be gotten from a loan and the loan bought eventually by the club owner at a lower interest rate, something similar to what Arsenal owner some months backed to ease the books of the London club.

So if the deal will happen as Messi has made up his mind, City has the financial wisdom to make it happen and everyone in the Premier League will be delighted to have the Argentine play on a cold Monday night at Wolves.