Vikings: War of Clans is a popular browser strategy that conquered the minds of thousands of gamers. In this game, you take the role of jarl, a Viking overlord who goes toward glory and power over all of the land. You develop the settlement and fight other jarls. The game features classic strategies mechanics such as settlement development, troops recruitment, and research upgrades, with RPG-like elements like heroes and their equipment. All these mechanics exist in a common gaming world that is inhabited by dozens of players. The active social communication within a game, both peaceful and aggressive, makes Vikings one of the most engaging games on the market.

You may learn Vikings as you play the game and have fun in any way you want. However, the most exciting gameplay comes with the competitive element of the strategy. You may check out this vikings war of clans review from Insider.Games to learn more about the game’s mechanics and features. Here we present you five tips on how to make a successful start and to win in the vikings game.

1. Set yourself on victory Vikings is a highly competitive game, with wins and losses. Every decision brings a risk of failure, economy, or warfare losses. It is easy to tilt when you are trying to reach challenging goals.

However, you shall always aim for victory and do not make hasty decisions. You may throw your troops into battles for the sake of combat itself or create new buildings as soon as they are available. Such decisions may be fun but not victorious. Pick your battles carefully, develop strategically, and aim for victory. Such a mindset will give you the fullest experience of the strategy. 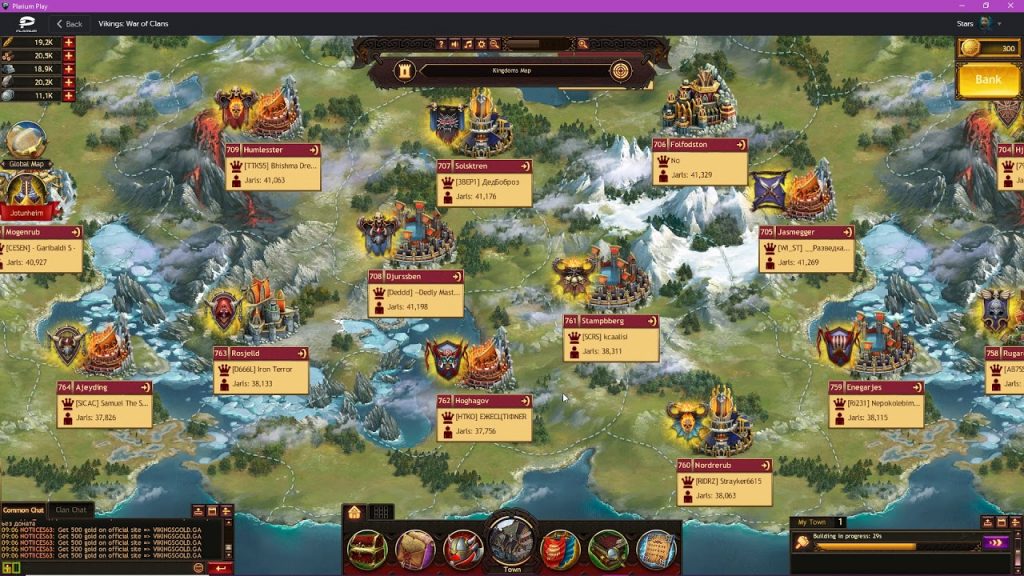 Viking: War of Clans implies close cooperation with other players. Vikings point out the necessity to join into clans, unlike many of the modern MMOs, which emphasize the importance of each separate player. It is beneficial not only from an economic perspective. Your clanmates will help you with your development. You may contribute to the common cause by donating resources to the clan as well. It is profitable from a strategic point of view, also. When you are in a clan, you are treated not as a separate player but as one of the clan’s avatars. This fact means, when someone attacks you, they show hostility toward an entire clan. Joining a clan protects you from senseless aggressions and allows you to develop in comfortable conditions. Besides, the clans have access to unique activities and competitions. You may participate in battles for all of the kingdom and clan wars, which lone jarls cannot attend. Joining the clan reveals the full list of the game’s possibilities.

3. Do not waste your gold

The game features several currencies. One of them is gold – a premium currency that speeds up certain processes such as building creation or research. Another possibility of the gold is to resurrect fallen troops. Gold is a rare currency, which can end very fast if spent immediately. The most rational use of gold is buying experience boosters, hero’s power-ups, or research speeding up. Gold is a currency, which contributes to your long game. Therefore, it should not be spent on short-term goals like instant troops’ resurrection. Invest your gold into settlement development. It will increase your chances for success in the vikings game. 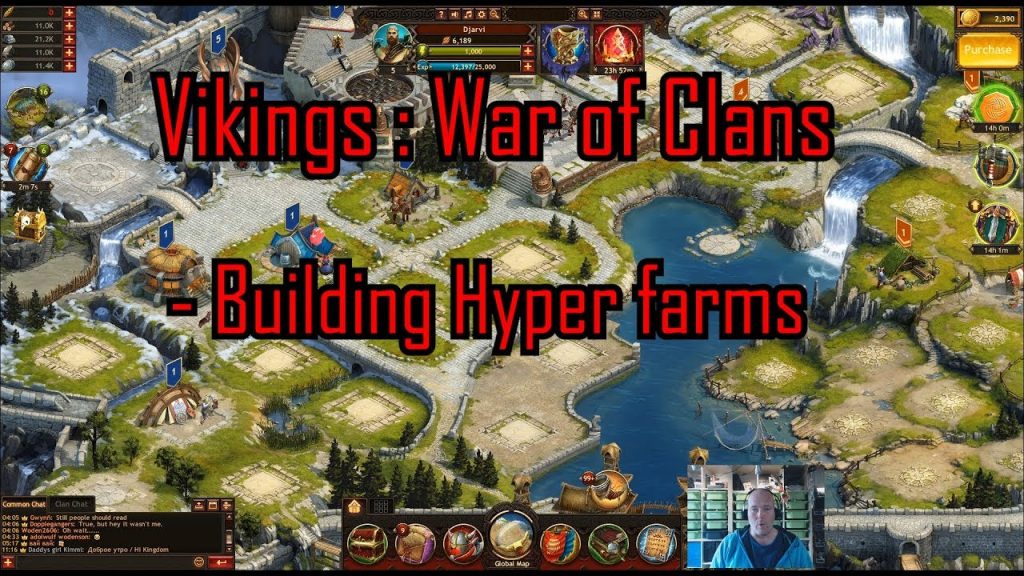 Another vital element of the game is the management of ingame regular currencies such as lumber, iron, stone, silver, and food. Each of the resources can be spent on the development of the settlement and has a respective building for gathering—shafts for minerals and metals, sawmills for woods, and farms for food. One of the crucial strategies of the game is hyper farming. The idea of the hyper farming is to produce more food than is necessary for the settlement at the current moment. This strategy aims to create excess food, which will be useful in the late stages of the game and PvP battles.

You invest food into troops; the more food you have, the more soldiers you can have at once. The early stages of the game are not too intense and, usually, do not have many battles between players, at least major ones. Therefore, the development of warfare technologies and different kinds of soldiers has less priority than peaceful progression.

Hyperfarming implies creating a significant amount of farms, usually on the far side of a settlement. This stock of food will serve as a buffer in late-game: you will be able to contribute your troops to the clan and have soldiers for personal battles. Besides, you will be able to win battles with numbers against more developed enemies. Hyperfarming is a legit strategy to reach success in the game. 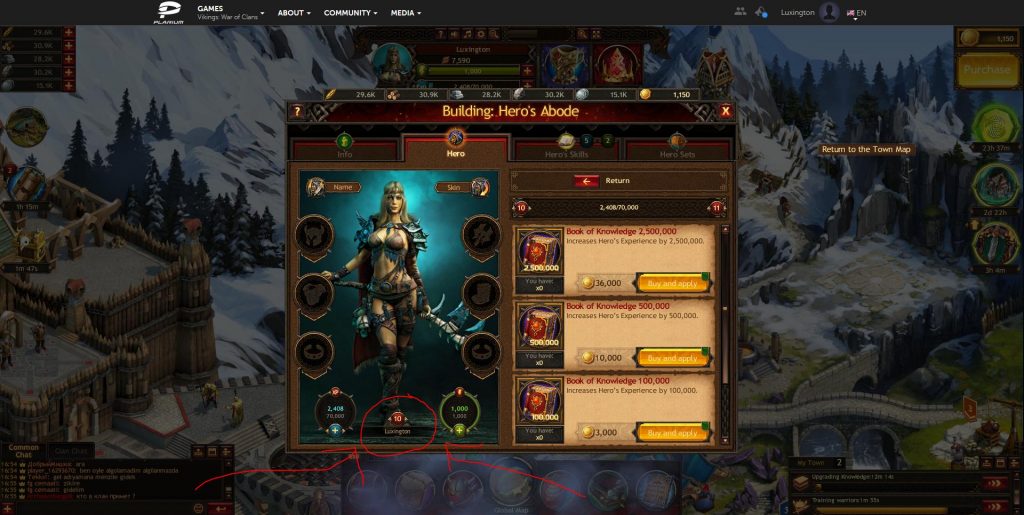 The last but not least tip is to upgrade your hero regularly. A hero is a customizable character, which serves as your war chief and represents your overall progress in the game. The hero has skills and equipment. Skills have two branches: peaceful and against invaders. Main peaceful skills are directed toward settlement development, faster resource gathering, and troops organizing. Skills against invaders are bonuses, which help to attack and to defend against enemies. You earn skill points with the hero’s progress. In the beginning, it would be wise to invest skill points into settlement skills to create the backbone of your settlement and to make sure that you will react quickly to any outside threat.

Another element of the hero’s progress is equipment. The equipment is created from materials and provides bonuses to offensive and defensive stats. The creation of the right equipment may balance the emphasis on the peaceful skills to have a decent defense at the moment. Vikings war of clans is a complex game with a lot of parameters to manage. Still, the hero is a cornerstone of your victory, and you should treat it as one.