Online casino games are now more popular than ever with at least 24% of the UK population playing them regularly. One of the most played games on internet casino sites is slots, there are thousands of slots games to choose from with different themes and special features.

Slot machines have been one of the main features in land-based gambling venues for decades, however over the last few years the online version of the game has become more popular as players enjoy the convenience of playing at home from their smartphone or computer. Now, on websites like Wink Slots you can sign up to play a wide selection of slot games with low wagering requirements and welcome incentives such as free spins or deposit bonuses.

These games often appeal to players because of their vibrant graphics, lively background music and creative themes. These range from the classic fruit machine and lucky Irish rainbows with pots of gold to popular sports and pop culture, here are some of the top themes you will find on internet based slot games right now: 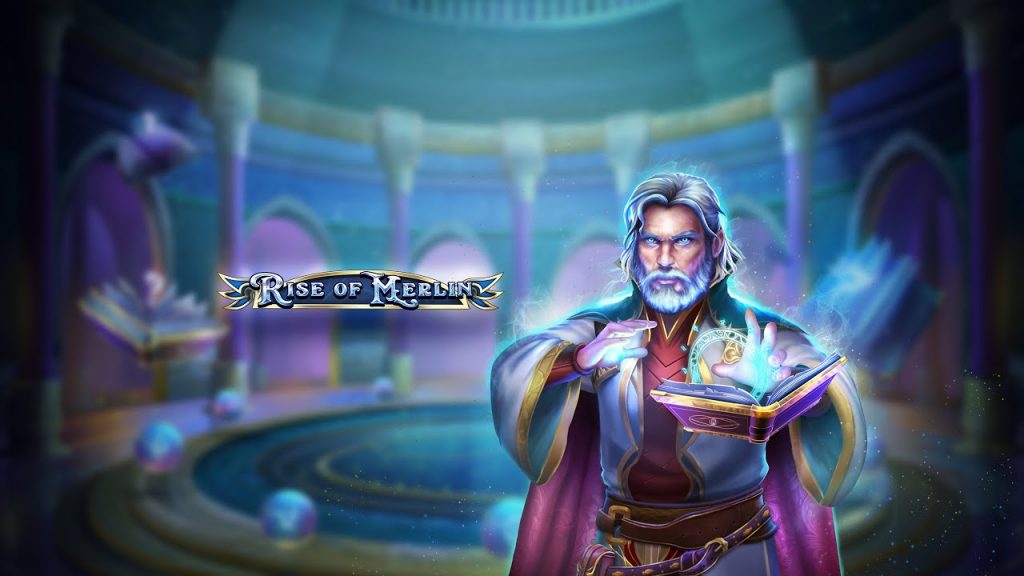 Mythical and fantasy themes are the most common type of slot game. A great choice within this category is Rise of Merlin, developed by Play’nGo. It has five reels and three rows with 10 adjustable pay lines.

The graphics in this game are highly detailed and include depictions of the great Merlin, alongside dragons, owls and crystal balls. You will also see an image of the wizard’s chambers in the backdrop. The background music also helps to heighten the magical feel.

This is a high volatility slot with an RTP of 96.58 percent and if you manage to get three or more scatter symbols you will be rewarded with a number of free spins in the game, like most slot games, it is optimised for fast play across phone, tablets and computer devices. 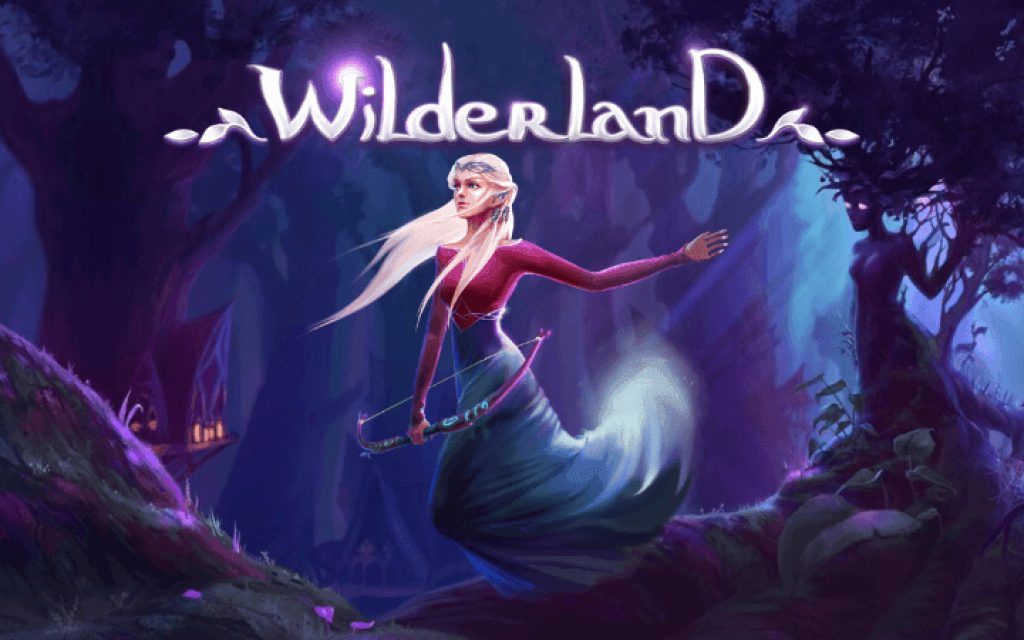 Created by NetEnt, Wilderland is a beautifully enchanted forest themed slot title with a soft purple colour scheme. The symbols are made to appear as though they are cut outs from the forest’s leaves and the background is appropriately illuminated with fireflies.

This game is low variance and has an RTP value of 96.16 percent. In order to win a prize, you will need to match three or more symbols on a pay line.

When you see three scatters on the wheel you will be rewarded with some free spins and for every scatter symbol that triggers a bonus, another walking wild is added on.

Many games including slot games are created based upon a mythical/fantasy theme. 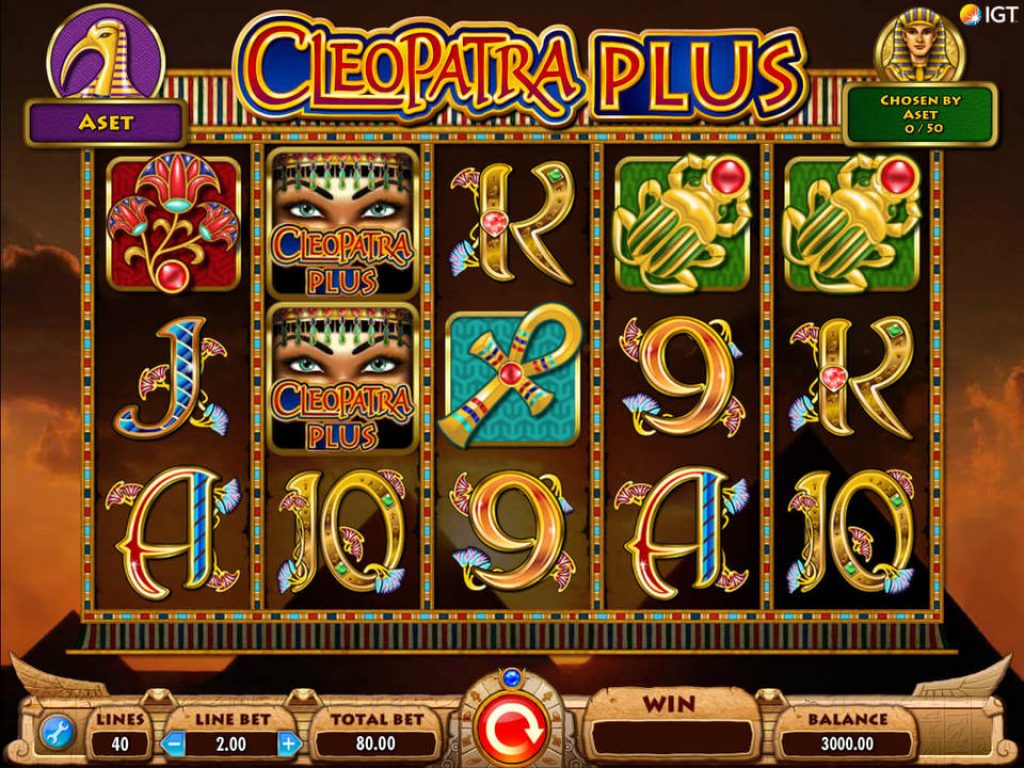 History is another really popular slot game theme and a favourite for many players is Ancient Egypt. Cleopatra Plus is one of those games that everyone can enjoy, it has five reels and a very reasonable pay line amount of 40.

The background scene consists of pyramids and a night-time sky. Some of the symbols that you will be able to spot on the reels include Bastet, Aset, Hathor, Amun, Ra and Anubis.

The Cleopatra Plus logo is the highest value symbol and is also classed as a wild symbol that can act as a substitute for other symbols and help you achieve a winning combination. 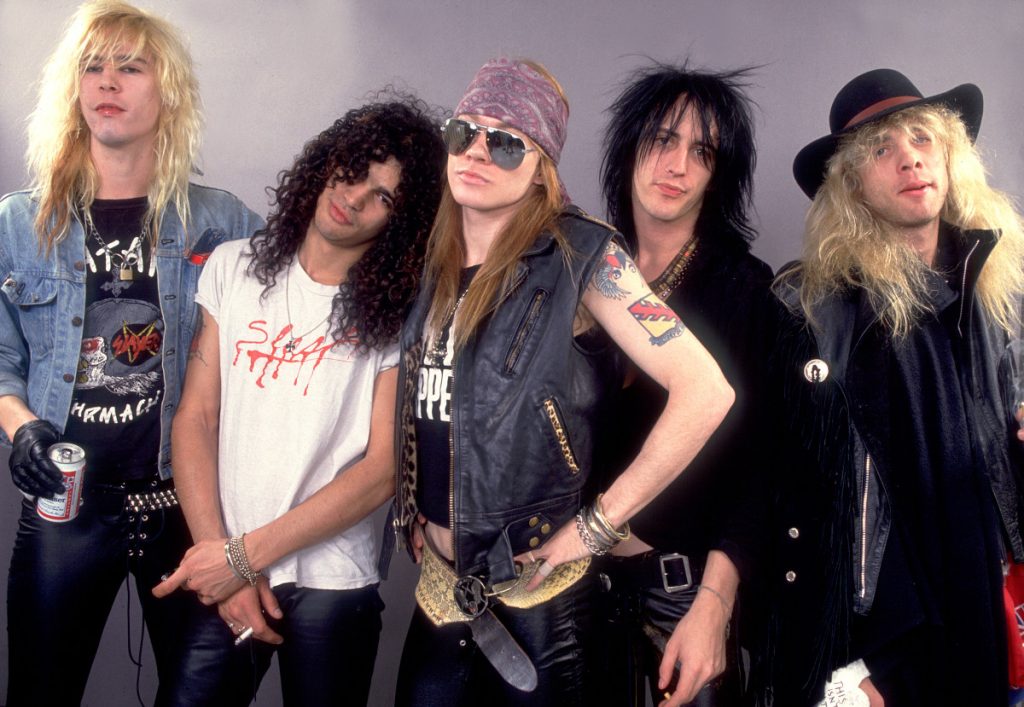 Often described as one of the best rock bands of all time, Guns N Roses have been immortalised in slot form. Released in 2016 by NetEnt, this is a five reel, three row slot that has 20 pay lines.

The wild is illustrated by the band’s iconic logo and every time to make a win, you will be serenaded with the familiar sound of a few guitar riffs. There is also a multiplier bonus that can increase you win between 4x and 10x the amount.

The game is optimised for both smartphones and computers and provides betting options between £0.20 and £200.

Rock bands and artists have inspired the creation of slot game themes. 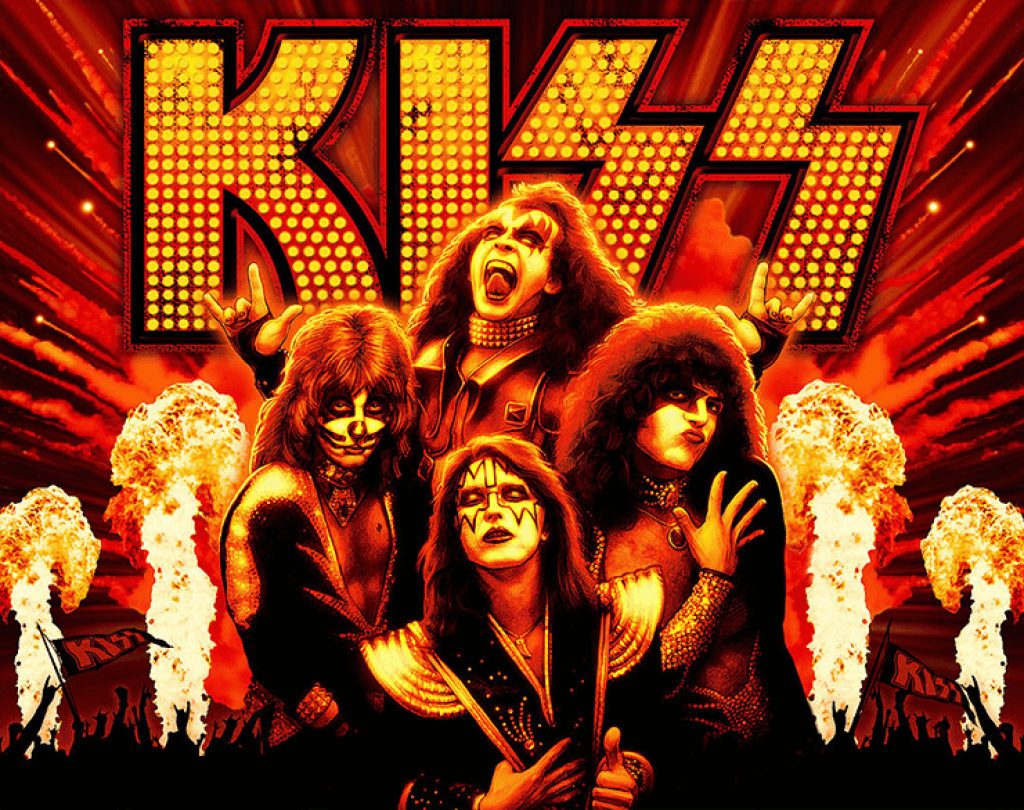 Another great rock themed slot game is based on the band Kiss, it has five reels and four rows and a total of 100 pay lines. Music and clever lighting are used to emulate the theme and some of the icons include the iconic Gene Simmons’ wicked tongue, guitars, star makeup and the Kiss logo.

The Stacked Wilds is also Kiss themed and appears on reels one, three and five. This wild can be used as a substitute for another symbol to help you to successfully win a line. 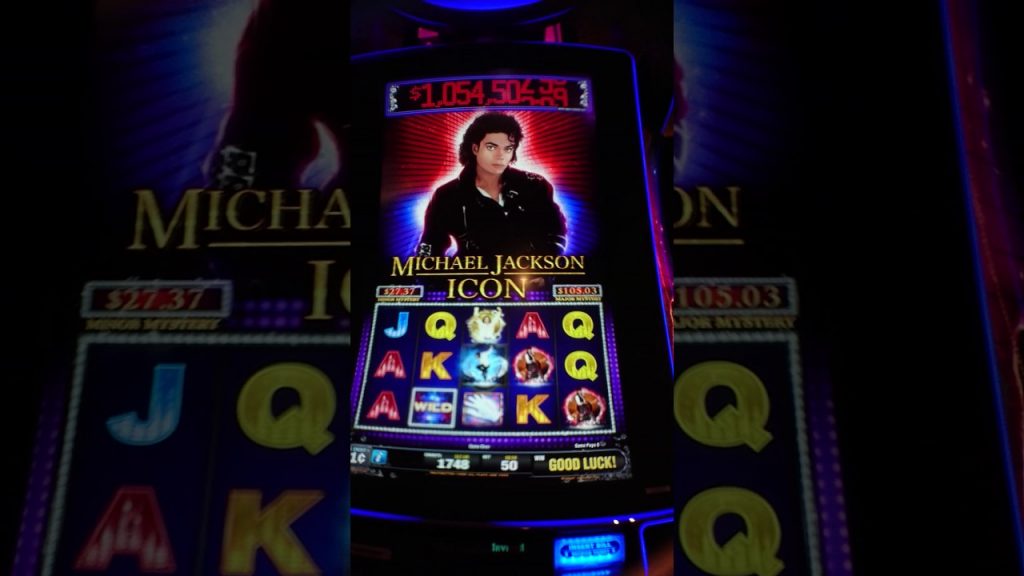 There are both online and offline versions of a Michael Jackson themed slot game. The King of Pop had millions of fans worldwide during his lifetime and this game is an excellent way of remembering him and reliving some of his famous tracks and moments.

On this slot, there are many of the typical symbols you would find in a casino game, such as the King, Queen, Jack and Ace. There are also some Jackson related symbols, including a fedora hat, sunglasses, the famous jewelled socks in loafer combo and the white glove.

The wild symbol is an image of Michael Jackson himself from his Dangerous tour, the wilds include a Double Wild Bonus, and a Double Wild Jackpot.