Starting playing Destiny 2? Congratulations, you are in for a treat. The game has a special place in the hearts of millions of players worldwide, and it won’t be long before it creates a place for itself in your heart too. But while the game is amazing and all, there are some things you need to avoid doing in it. Otherwise, your experience will get ruined. Also, you can click here to learn about Destiny 2 Boost.

Many new players end up making plenty of mistakes in Destiny 2. Some of their mistakes cause them to stop playing the game, while others ruin the experience of their teammates. In any case, it is important to learn about most of them so that you can avoid doing them. Otherwise, you will keep on doing more harm than good without realizing it.

First things first, do not choose a class that you think looks cool. If you don’t know, there are millions of people in the world who regret getting a tattoo. No, not because they don’t like tattoos anymore, but because they regret the design they choose. The same can be said for classes in Destiny 2. The fun thing about this FPS title from Bungie is that it lets you choose a class for your character. Now, a lot of players make a big mistake and end up going with a class they think looks cool. They don’t read about the class on the internet, don’t ask their friends about it, or even try to look at its stats. If they think it is cool, they think it is better than others.

I also ended up making the same mistake and was regretting my decision after a few weeks. I spent so many hours playing with my class, only to find out that another class was much better than my current one. While I did create a new character and fixed my mistakes, I can’t bring back the weeks I wasted. Therefore, don’t make the same mistake as me and do your research before making your decision. Otherwise, you will end up wasting a lot of your time.

Don’t Stick To A Few Weapons

To get better at the game, you will need to carry around the right type of weapons and master them. First, you should try out as many weapons as you can, and then stick with a couple of them. If you start mastering the first few weapons you tried, you will be missing out on a lot.

There are different weapon categories available in Destiny 2, and you should choose the one that suits your playstyle. If you are someone who likes to stay close to his target, it will be wise to carry around SMGs and Shotguns. But if you want something for the long-range, Snipers are the way to go. As for Assault Rifles, they should be used by those who want something for both close and medium ranges.

Don’t Wander Around With Poor Aim

No matter how good the weapons are, you won’t be able to make any difference during a match if your aim is poor. At the time of writing, Exotic weapons are the strongest ones in the game and they can help you annihilate your target. Even these weapons won’t help you in any way if you can’t aim properly. 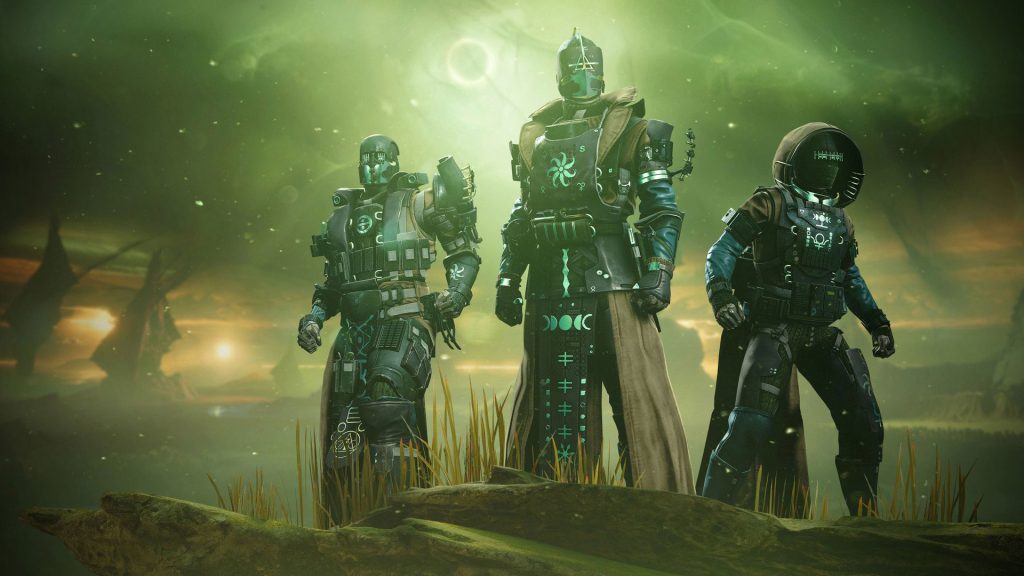 If you feel that your aim is poor and you are not killing a lot of enemies during a match, start working on it. Either use training mode to improve your aim or download a third-party aim trainer like Aimlab to improve it. If you do this for a couple of weeks, you will see that the difference is huge. In other words, you will be getting some of the highest kills during a match.

Don’t Become A Burden During Raids

Raids are a big part of Destiny 2 and you need to be extremely careful during them. If you are someone who likes to be selfish and wants to do things on his/her own, stop doing this. Raids are meant to be completed with the whole team, and being selfish is only going to slow the progress down. If you are not being a team player, your teammates won’t be able to enjoy the Raid. Furthermore, you will become a burden on them and they will need to do more tasks than before.

Therefore, make sure you are always helping out your teammates during a Raid. Never try to get in their way but always rush to help any teammate who might be in danger. Furthermore, Raids also require you to do different tasks. If you don’t communicate with your teammates, you won’t be able to tell who’s doing what. Many players believe that communication is the key to better Raids. 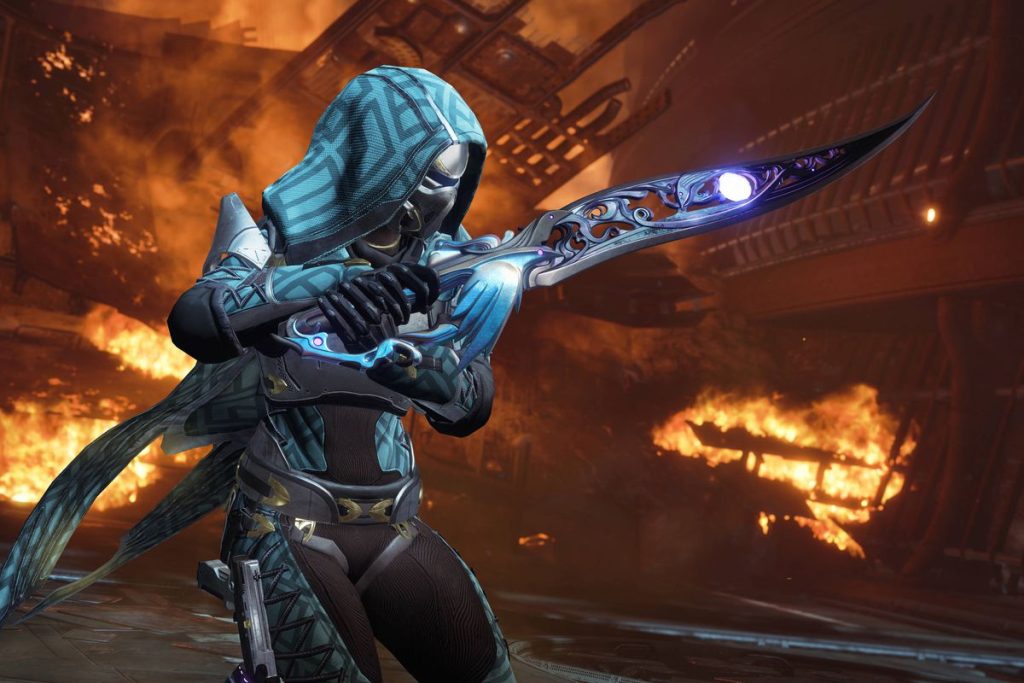 Finally, make sure that you try out every mode Destiny 2 has to offer. Many players often make the mistake of only sticking to a single game mode, and they then blame the developers for creating a boring game. Therefore, if you’ve been doing this, start playing other modes as well to enjoy the game properly.

These were some things that you need to avoid doing in Destiny 2. If you are new to the game, avoiding such stuff is going to help you progress through Destiny 2 quickly. In other words, you will become better at the game and acquire powerful items in no time. Even if you have been playing the game for some months and are doing some of these things, stop doing them immediately. After a few weeks, you’ll notice that the results are amazing. Furthermore, no matter what happens, never let your team down during a match, and always try to stay out of their way.