Cerebral palsy, the most common physical disability affecting small children, is a debilitating condition that can negatively impact a person’s quality of life until their last day. Fortunately, researchers are working relentlessly on finding a treatment, and stem cell therapy for cerebral palsy has offered, so far, a promising prospect. You can turn to withpower.com to learn more about Genetic Disorder.

What Is Cerebral Palsy? 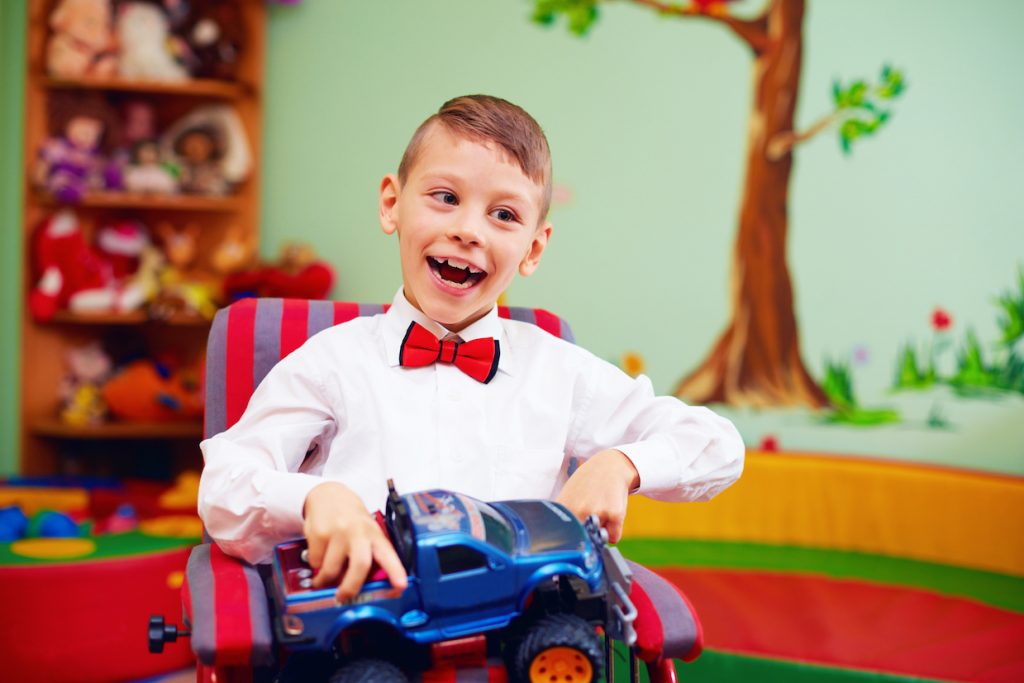 Cerebral palsy is a common moniker for a cohort of effects and symptoms linked to a brain injury in a child occurring either during pregnancy or immediately after birth. These symptoms and effects vary greatly from one child to another as there are no identical cerebral palsy symptoms.

While some patients may display movement issues and weakness in the muscles, others may find it hard to control their eye movements or may experience lifelong learning disabilities. In all cases, however, a child’s development has been impaired by an injury to their developing brain, leading to a temporary or permanent neuro-motor deficit.

Some children may experience cognitive impairments too, but cerebral palsy is not to be confused with a mental health condition even though it may lead to clinical depression later in life.

The most common causes of brain damage behind cerebral palsy include premature births, infections during pregnancy, genetic disorders, lack of oxygen during delivery usually caused by medical errors, and subpar in-utero nutrition.

It is extremely hard to pinpoint the exact cause of cerebral palsy, but medical malpractice has been one of the easiest contributing factors to spot.

Is There a Cure for Cerebral Palsy? 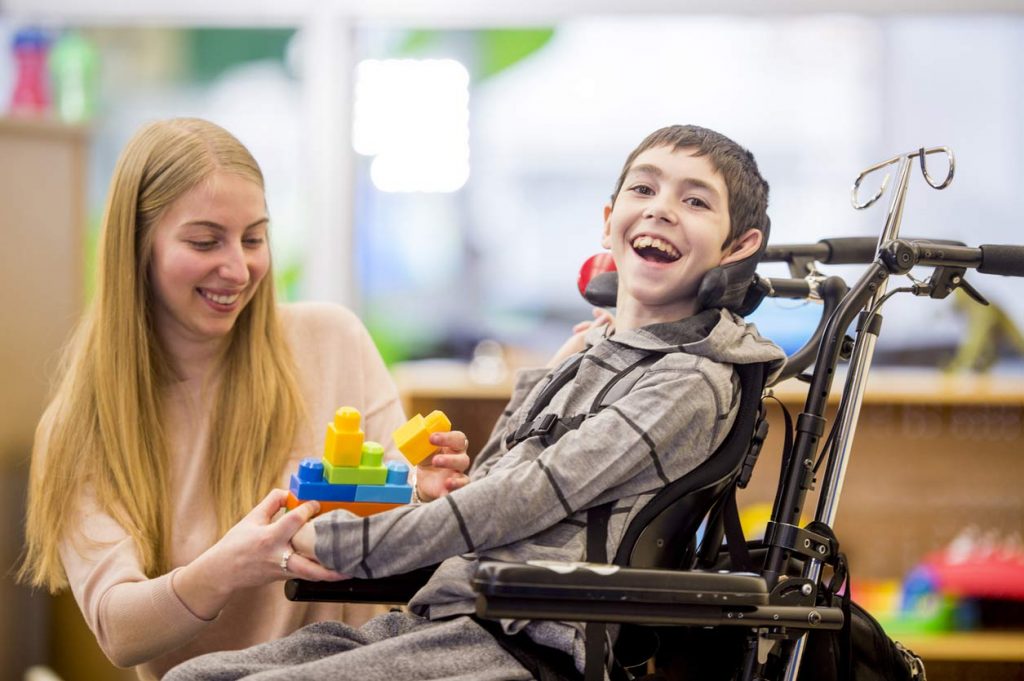 The condition has no official cure yet but there are several treatments for children and teens living with it to help improve their mobility, along with addressing any developmental issues, learning disabilities, speech and hearing impairments, and emotional issues.

Hyperbaric oxygen therapy has not received yet the official nod for treating cerebral palsy, but it is increasingly being used as alternative medicine. Electrical stimulation and resistance exercise training have both shown promising results.

But one of the most promising treatment options, which may one day actually cure cerebral palsy is stem cell therapy.

What are Stem Cells? 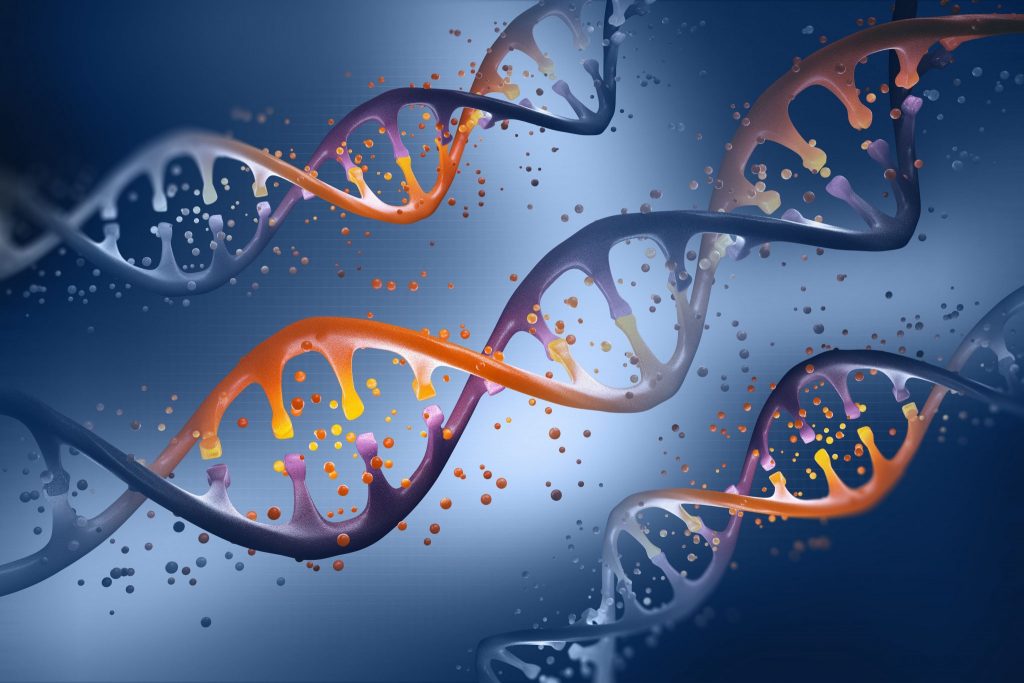 Stem cells are a special type of cells found in humans, animals, and plants that

The types and amount of stem cells in your body vary with age (e.g. embryonic stem cells are active only during the earliest stages of development of a baby and disappear after they’ve fulfilled their purpose). Stem cells also change as we grow older. Without stem cells, the body wouldn’t be able to grow or refresh any type of tissue or organ.

Some stem cells can produce a single cell type in the human body, like muscle cells or blood cells, while others can produce all types of cells. The later are also known as pluripotent stem cells.

Embryonic stem cells are pluripotent cells, which is why they have been so critical for stem cell research despite the huge moral conundrum, namely using human embryos for medical purposes, including testing new drugs, and discarding them and the potential human lives within, when they’re no longer useful.

Embryonic stem cells also self-renew faster than other types of stem cells, which means that they can be used for repairing damaged tissue and organs with greater success than you would with their less effective counterparts. 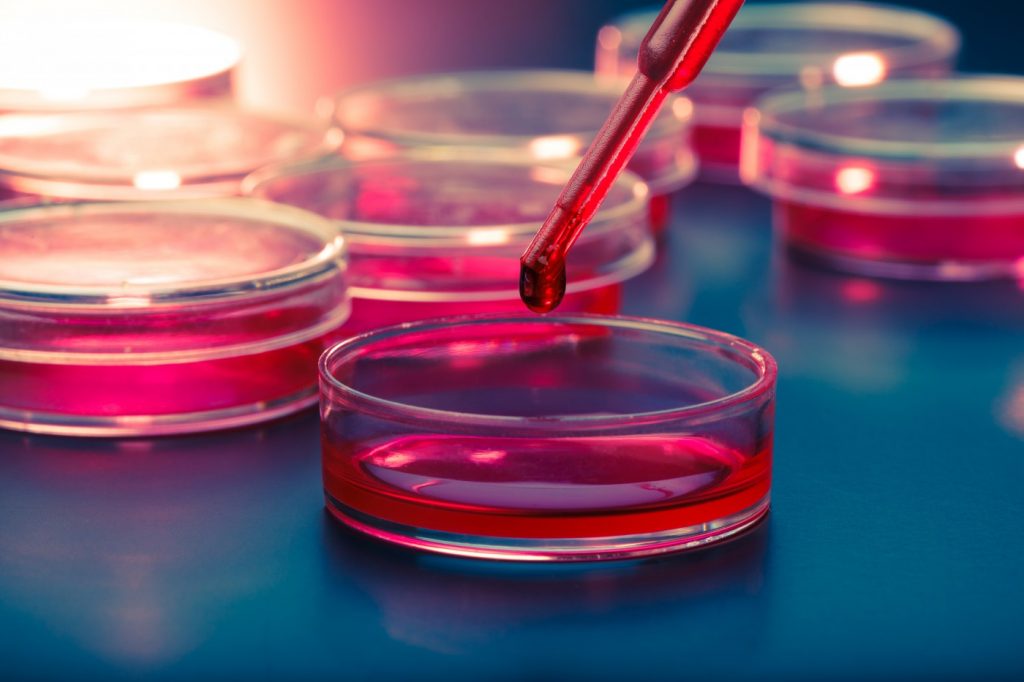 Stem cell therapies are still in their infancy due to their severe side effects and many ethical concerns, but they might be used to cure various serious diseases and conditions including Parkinson’s disease, heart failure, and palsy.

So far, scientists have been able to restore some of the lost functions in cerebral palsy patients through stem cell transplants and medication. However, the results are not consistent, and the transplanted cells might undergo cancer-causing mutations.

According to this website research pioneer Shinya Yamanaka discovered that there are 10 target diseases including spinal cord injury that could benefit from stem cell therapy. All ten health issues are caused by damage to a single type of brain cell. For instance, in Parkinson’s disease, the affected cells are those producing dopamine.

If only one type of cell was affected, researchers can replicate that cell type and restore its function through stem cell transplants. If multiple types of cells are affected, stem cell therapy is ineffective.

Stem cell therapy is not an official treatment for cerebral palsy because it may cause cancer if mutations occur and it comes with severe ethical issues. When the stem cells are not collected from the patient, they are usually sourced from human embryos, which means that a potential human life gets sacrificed for the sake of another person.

This aspect has been at the heart of a huge ethical controversy ever since stem cell research’s inception. 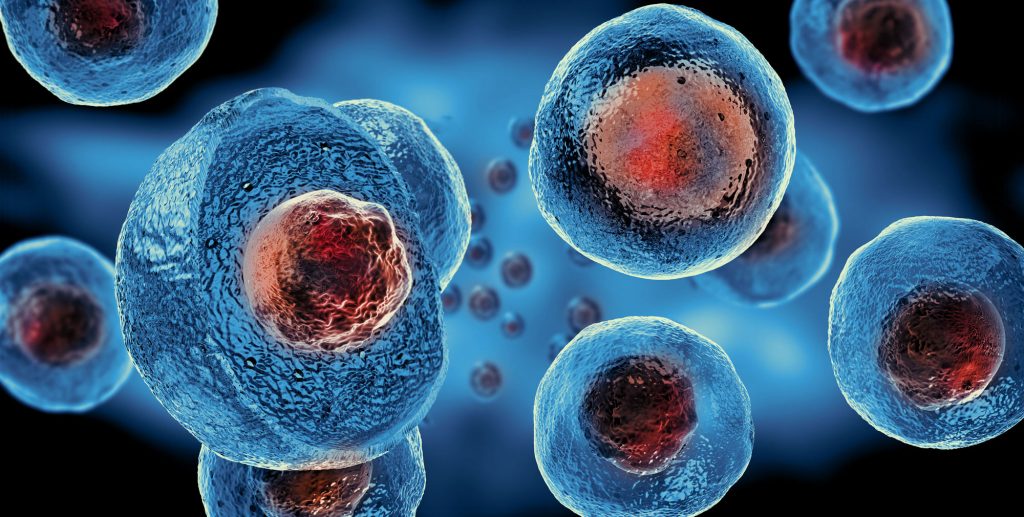 Stem cell therapies are still being explored with researchers seeking new ways to prevent tumor risk and to address the associated ethical concerns. Up to this day, stem cells have been successfully used on paralyzed patients to partially restore some of their lost functions.

In 2016, a human trial revealed that stem cell transplant can partially restore mobility in paralyzed patients with spinal cord injury and greatly improve their quality of life. Of the six study participants, 27% experienced spontaneous recovery, with the rest making a partial recovery over the next six weeks.

But spinal cord injury is just one of the types of birth injuries that may cause cerebral palsy, so using stem cells as a cure for the condition can only have limited applications. The research is still ongoing for finding treatments for all types of cerebral palsy.

So far, cerebral palsy cannot be cured, but there are treatments available that can improve the quality of life of a child significantly; for more information, please visit this website. Stem cell therapy is one of the nascent alternative therapies that have yielded impressive results in clinical trials despite being deemed unsafe and highly controversial. At this point, whether stem cells can become a valid “cure” for cerebral palsy only time can tell.