Ole Gunnar Solskjaer Has Earned His Moment In The Sun

It’s not all that long ago that the press and many Manchester United fans were calling for the head of their Norwegian coach. In fact, it was barely six months ago. A 3-2 defeat against RB Leipzig saw the club crash out of the Champions League at the group stage after qualifying for it against the odds last season. The club dropped into the Europa League and was struggling to find form and consistency in the Premier League at the same time. The mood among supporters was that Solskjaer was a Manchester United legend and a nice guy, but he didn’t have what it takes to win trophies. The expectation of the press was that it was a matter of when, and not if, the club would sack him. Mauricio Pochettino, now manager of Paris

Saint Germain, was said to be lined up as a replacement. Those critics among the club’s supporters have mostly gone quiet now, and many of the journalists who were slating him six months ago are singing his praises. Rather than being the beginning of Solskjaer’s downfall, that defeat in Germany was the turning point of Manchester United’s season. They’ve been imperious since then, at times looking like the all-conquering Red Devils of the Alex Ferguson era. From nowhere, they’re second in the Premier League and all-but-assured of Champions League football again next season. More importantly than that, they’ve reached the Europa League Final. They might not have wanted to be in the competition, but they have a chance of winning it. Their defeat of Roma has finally ended United’s semi-final curse and made them favourites for a first trophy since 2017. 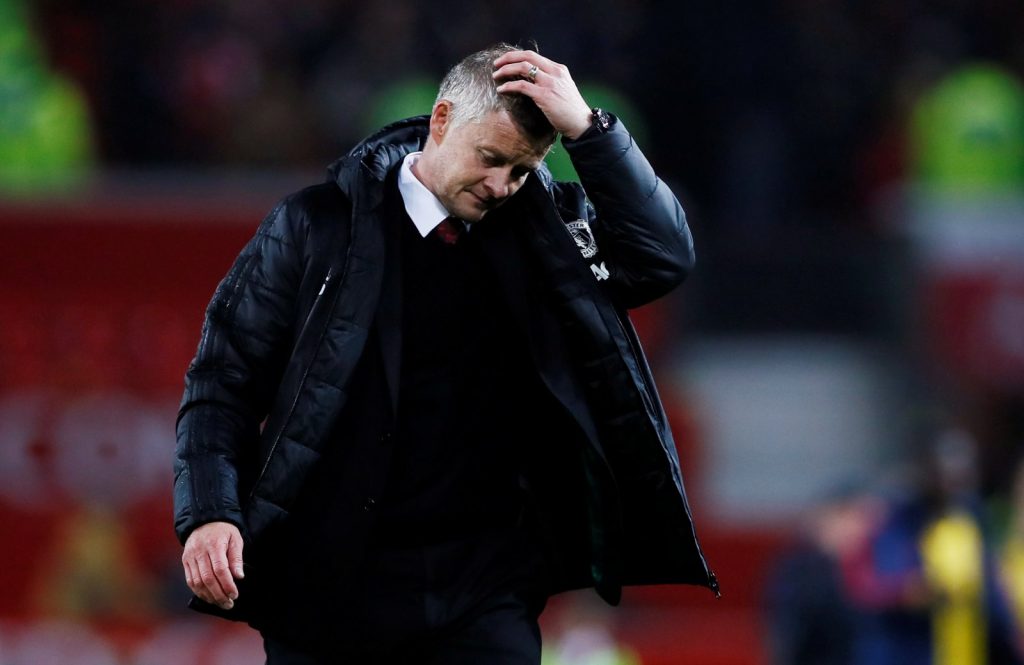 The job isn’t done yet, and Solskjaer won’t be resting on his laurels. Getting to the final means he and his players have overcome a mental block and taken another step forward in their regeneration, but no rest or relief can be given or taken until the Europa League trophy is in a cabinet at Old Trafford. They should beat Villarreal, who were fortunate to get past Arsenal in the other semi-final. Man for man and position for position, United’s squad has them beaten in every department. Anything can happen in a cup final, but form and quality say United should get the job done. Solskjaer won’t take anything for granted, but it would be the sweetest of victories for him if he could finally validate his reign by landing the first major trophy of his managerial career.

This wouldn’t just be a victory for Solskjaer. It would also be a victory for the club’s board and directors, who stood by their coach during difficult times. That might not be a popular sentiment among fans at the moment with the ongoing anti-Glazer protests, but it’s true. United’s owners have already tried the online slots approach since Ferguson’s retirement, which is hitting ‘spin again’ every time you bet on a loser. The approach doesn’t work for most teams. Watford always seem to come up winners by replacing their coach once or twice a year, but most online slots players would tell you that persistence with the same game can be a good thing. You could work your way between all nine hundred of the online slots at Rose Slots for New Zealand players and take a few spins on each, but the chances are you wouldn’t win much. You’re more likely to get a positive result by picking one and sticking with it, and that’s what United have done with Solskjaer. They’ve learned their lesson through experience. 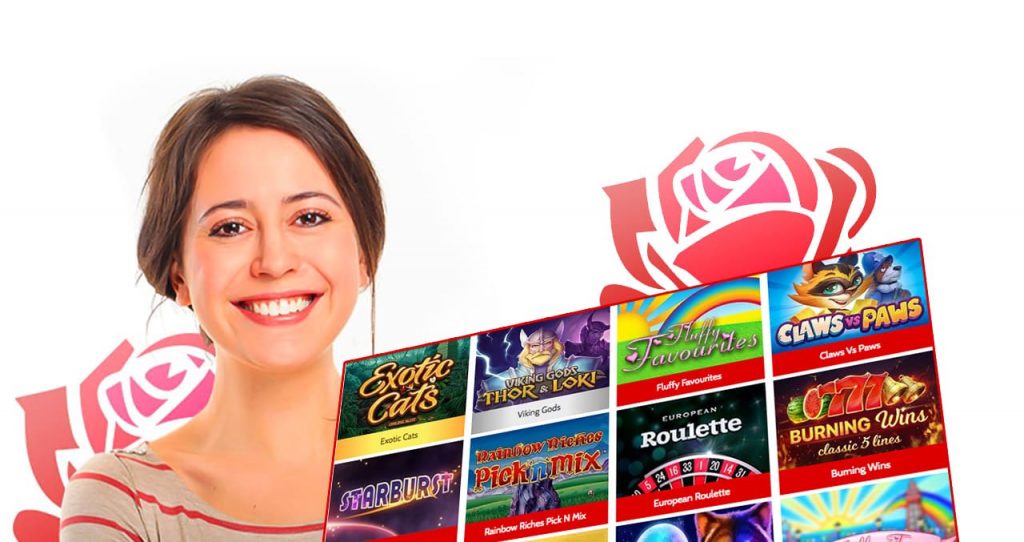 United’s other post-Ferguson bosses might be a little envious of the support that’s been shown for Solskjaer. David Moyes, who’s now riding high in the Premier League with West Ham, might have benefited from another season in charge. Louis van Gaal had just won the FA Cup with the team when he found out Manchester United no longer required his services. Jose Mourinho might be the exception to that rule having seemingly lost both the dressing room and the plot after some initial success, but he still had United competing for honors. After the initial upturn in form after appointing Solskjaer, the club seemed to go backward, but they’ve since recovered to the point where only the most ardent critic would say Solskjaer hasn’t done a good job.

It’s difficult to say what’s made the difference for the likable coach. He’s undoubtedly learned and grown into the role, coming across as much more self-assured now than he did when he was parachuted into the club following Mourinho’s acrimonious departure. The importance of signing Bruno Fernandes shouldn’t be underestimated. The talismanic Portuguese midfielder is probably the most individually influential Manchester United player since the days of Eric Cantona. It does deeper than that, though. Solksjaer has found a way to get the best out of Paul Pogba, who at one point seemed to have all of one foot and most of the other out of the exit door. He’s nurtured and developed both Marcus Rashford and Mason Greenwood, who both look like top-class players under Solskjaer’s guidance. He stood by Harry Maguire during his legal issues when it would have been easier to drop him. Most managers would have backed away from bringing in Edinson Cavani at the age of 33, but Solskjaer thought he still had something to offer. He’s been proven right with the Uruguayan’s performances in Europe. 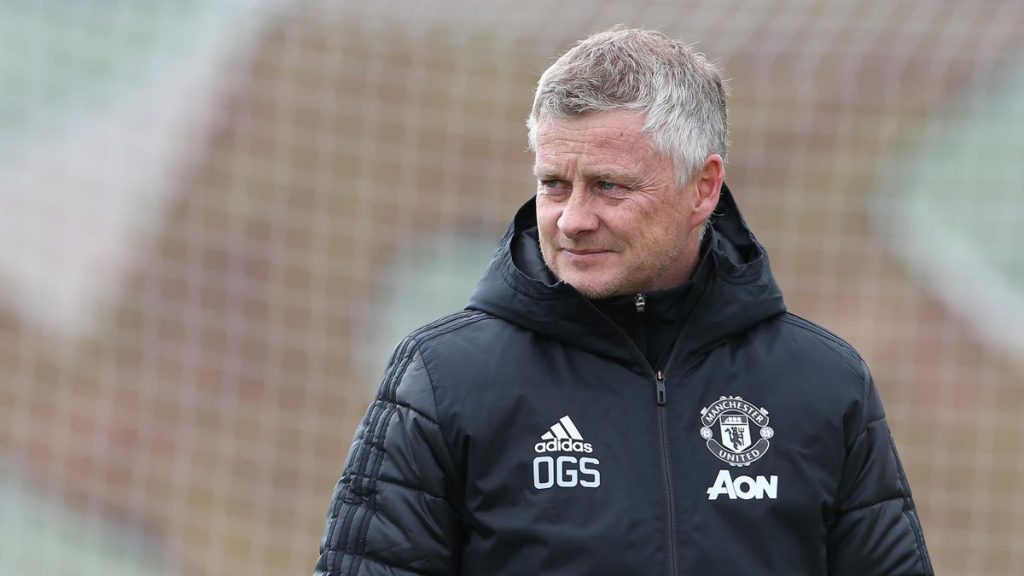 Much of this article will sound hollow if United fail to go on and win the Europa League, but even if they do, progress has been made. The team no longer gets stuck at the semi-final stage. They’re no longer a doubt for a top-four finish in the Premier League. You fancy them to go much further than the group stage in the Champions League next season. Confidence is growing within the squad, and it’s beginning to return to supporters. Winning the Premier League is difficult – perhaps harder than winning any other league in the world – but if Solskjaer can win one trophy, he can win any trophy. Could they be genuine title contenders next season? We wouldn’t rule it out. Whatever happens in the Europa League Final, Ole Gunnar Solskjaer has proven a lot of people wrong and fully deserves the praise he’s finally getting.