Why Are Small Companies Common Targets For Cyber Attacks

Contrary to popular belief and mainstream media, large companies aren’t the only ones in the hackers’ crosshairs. While it is true that in the previous two years, we’ve witnessed cyber-attacks on Meta (formerly Facebook), Twitch, LinkedIn, T-Mobile, and many others – small businesses were on the receiving end of those attacks, as well.

In fact, according to Verizon’s annual Data Breach Investigations Report, nearly half of all cyber-attacks over the past two years targeted small businesses in particular.

But why is that? Why would hackers target smaller companies? Evidently, they can take on the giants in the industry, so why would they waste time with start-ups and small businesses?

Glad you asked. Here’s why. 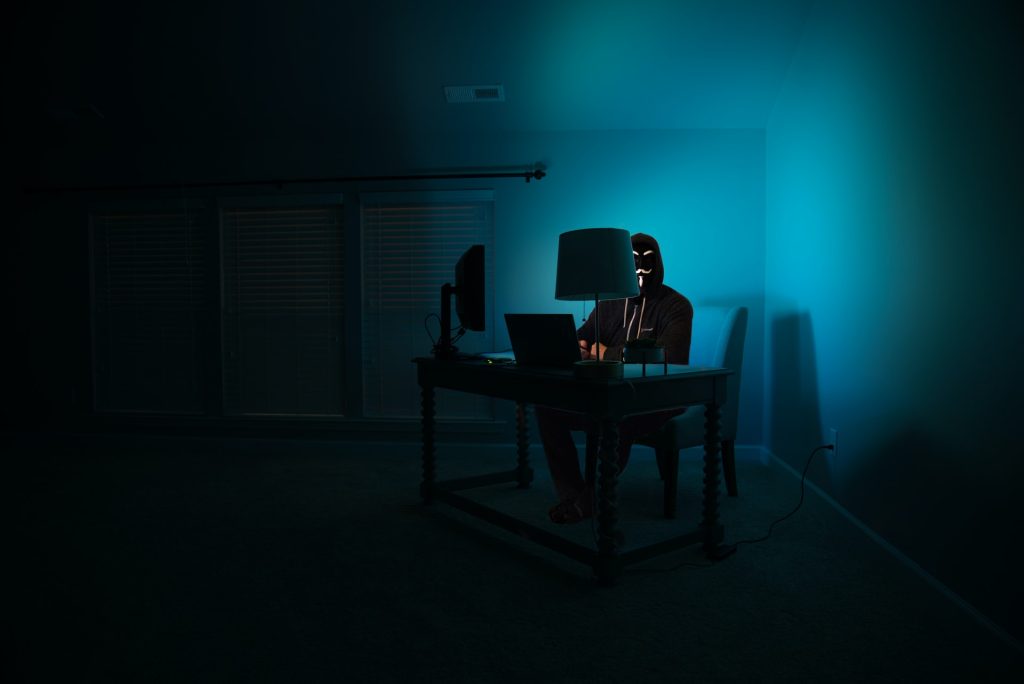 Lack of defense is the number one reason why hackers set their sights on small-scale businesses. Most of the time, small business owners pay no mind, nor do they understand the importance of cybersecurity in today’s day and age.

Their understanding of cyber threats and security is such that hackers are random people, spending their days in dark basements, trying to take down the biggest fish they can fry. By that logic, their small-scale endeavor is not likely to become a target.

Following that same logic, small-business owners rarely invest in any type of cybersecurity measures, but more on that later.

In reality, that “logic” couldn’t be farther away from the truth. Most hackers don’t possess the necessary skills to exploit large, heavily-secure enterprise services, nor do they waste their time trying to do so. Therefore, their focus is on those small, unsecured businesses that sit out in the open without any defenses whatsoever.

No matter how small the business is – their data is valuable.

If you have an online presence or an online store, you’re potentially housing tons of extremely valuable data that hackers could easily exploit.

For instance, any online store collects data on credit and debit cards and personal information. As you can probably imagine, that kind of data is very popular in hacker circles. Exploiting bank accounts and draining the funds comes relatively easy once you have the literal access key in your hands.

Another point of interest for hackers would be the computing power small businesses hold. It’s what they can do to you if they take away your computing power that makes it appealing to them, as well.

Hackers are highly unlikely to use your machines for something like crypto mining, but recruiting your computers into an army of internet bots that perform DDoS attacks? That would be perfect. Using your business’ computing power and resources to take down another network is something we’ll touch on in a moment, too.

According to Cytelligence, a company providing protection and IT security services, what makes small businesses the most vulnerable is their lack of defense. More often than not, cybersecurity is chucked to the side and handled by someone that already has a lot on their plate and is probably not at all versed in online security and hack prevention. Why? To cut operating costs.

Refusing to allocate resources for cybersecurity just because you’re a small business and you want to save a few bucks is just ludicrous. A real-world equivalent would be owning a liquor store and not locking it during the night because you’re next to Costco and because locks are expensive. It just doesn’t make any sense.

We spend several hours a day online, browsing the web, shopping, learning, consuming content. Your online presence is as valuable as your “real world” existence. So, why wouldn’t you protect it?

After digging into this article, head on to fortifid.com to get to know more about data authentication, protection, and privacy.

Bridge or an Entry Point for a Large Scale Attack

Another quite common reason why hackers are targeting small businesses is as an entry point for an attack at a larger one. This is doable in several ways, but there are two that seem to be the most prevalent.

The other reason why small businesses are often a target is because they’re usually digitally connected to larger ones. In theory (and practice), this allows the hackers to exploit the lack of security measures from small-scale companies, breaching their network, allowing them to virtually “tunnel” their way into a larger network. If you recall, this is what happened with Target in 2013. 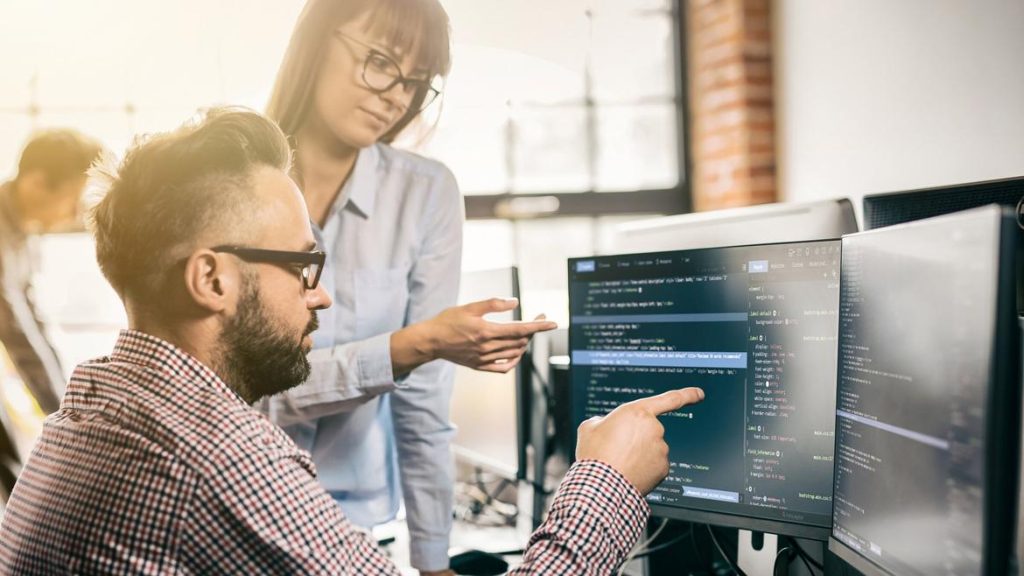 Did you know that 95% of cybersecurity data breaches are due to human error? Something as simple as opening a link or downloading an attachment from an unknown source can jeopardize the whole security system of a firm. Essentially, hackers will take advantage of negligent and non-trained employees to gain access to your system.

Even though this is pretty much common knowledge, business owners still don’t invest in proper cybersecurity training for their employees. Simply instructing the employees to stop opening emails and clicking on everything evidently does not seem to work, and until the approach to this issue is fixed – we can expect the history to repeat itself.

Finally, the reason why so many small businesses end up as a victim of a vicious cyber-crime is because they’re particularly easy to extort.

Enterprises will put up a fight if you attack them. Unless hackers really have them cornered, extortion never really seems to work. Large companies take the loss, they apologize to their users, and maybe they pay a settlement along the way.

Smaller businesses, on the other hand, will do whatever they deem necessary to get out of this mess, so they often pay up. It is not uncommon for hackers to hold small businesses hostage until they pay for the release of their data.

The reality’s bleak – there’s no doubt about it. However, instead of crying over it, small businesses should understand the importance of cybersecurity and finally realize that unless they start investing in it – none of this is going to change. In fact, it’s only going to get worse.