The Race For Fourth Place In The EPL

Throughout December 2020, it looked like we were set for the most exciting English Premier League season in living memory. Jurgen Klopp’s Liverpool team was somehow defying its lengthy injury list to sit at the top of the table but had Spurs hot on their heels, Manchester United seemingly back to their best, and Leicester City showing signs of a surprising run at the title. At the bottom of the table, it looked like almost anybody other than Sheffield United had a chance of staying up. Football still wasn’t the same without fans, but at least the competition was entertaining.

Here in the middle of March, we’re still trying to work out how all the excitement fizzled out so quickly. Manchester City couldn’t string two or three wins together before Christmas, but an astonishing run of fifteen consecutive wins throughout the rest of winter while everyone else stuttered and stalled has given them a double-digit point lead and the virtual certainty of taking back the crown that Liverpool wrestled away from them last year. Down at the bottom of the table, West Bromwich Albion has joined Sheffield United as dead ducks, and it looks like one of Fulham, Newcastle, Brighton, or free-falling Southampton will join them. In other words, the important matters of the season are all but resolved already.

The only desirable achievement that’s still in contention is the all-important fourth spot in the table and the associated guarantee of Champions League football next season. When the title is out of the question, fourth place is what the big teams go all-out for. It’s the footballing equivalent of an online slots jackpot. They take risks for it, they gamble for it, and they’re left out of pocket if they don’t get it. More than a few of you will know what it feels like to come away from the Rose Slots website with less than you planned on, and it’s not a pleasant feeling. That feeling would be so much worse if the jackpot was tens of millions of dollars, and you’d already spent millions in pursuit of it. As is so often the case with online slots, though, you can’t always get what you want, and the final outcome might surprise you when everything stops spinning.

As we move deep into the final quarter of the season, we’re taking for granted that Manchester City, Manchester United, and Leicester City have all secured their places. We know we run the risk of looking foolish if the Red Devils or the Foxes suffer a late-season collapse and miss out, but that looks extremely unlikely. That means it’s only fourth place that’s there to be grabbed – and these are the teams that could sweep in and take it. 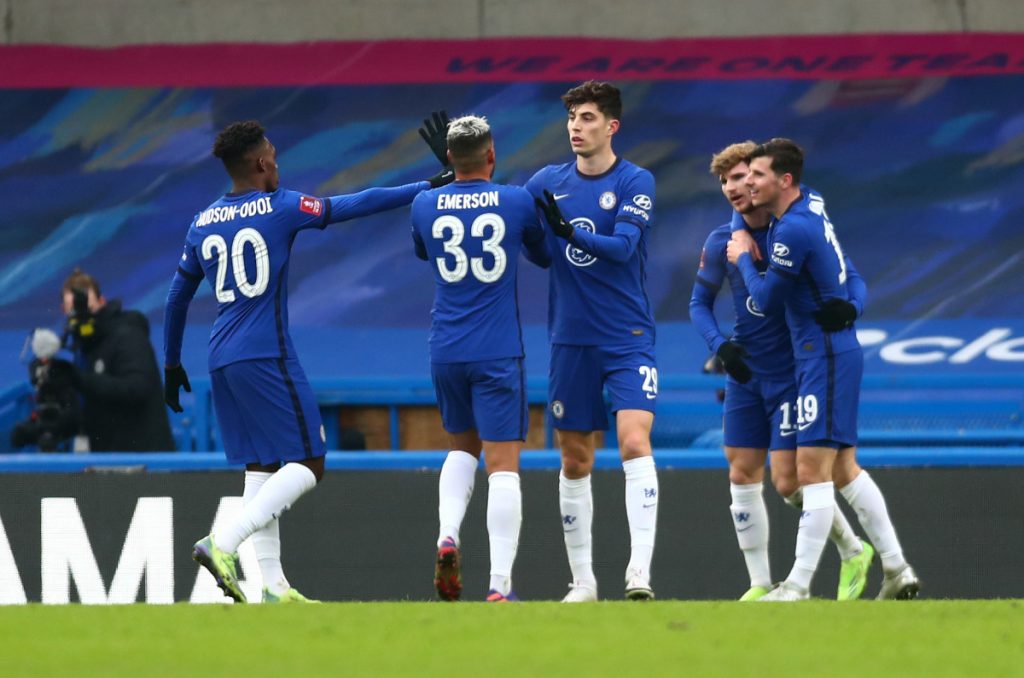 Who would have thought that Chelsea would be in contention for anything this season when they sacked club legend Frank Lampard from the manager’s role? Eyebrows were raised about Thomas Tuchel when he was brought in as Lampard’s replacement, but the London-based club hasn’t lost a single game since he took over and are still in this season’s Champions League. They hold fourth place at the time of writing and will keep it if they make no mistakes between now and the end of the campaign, but that’s a big ask. Tuchel can’t stay undefeated forever, and an injury or two to key players would be devastating. 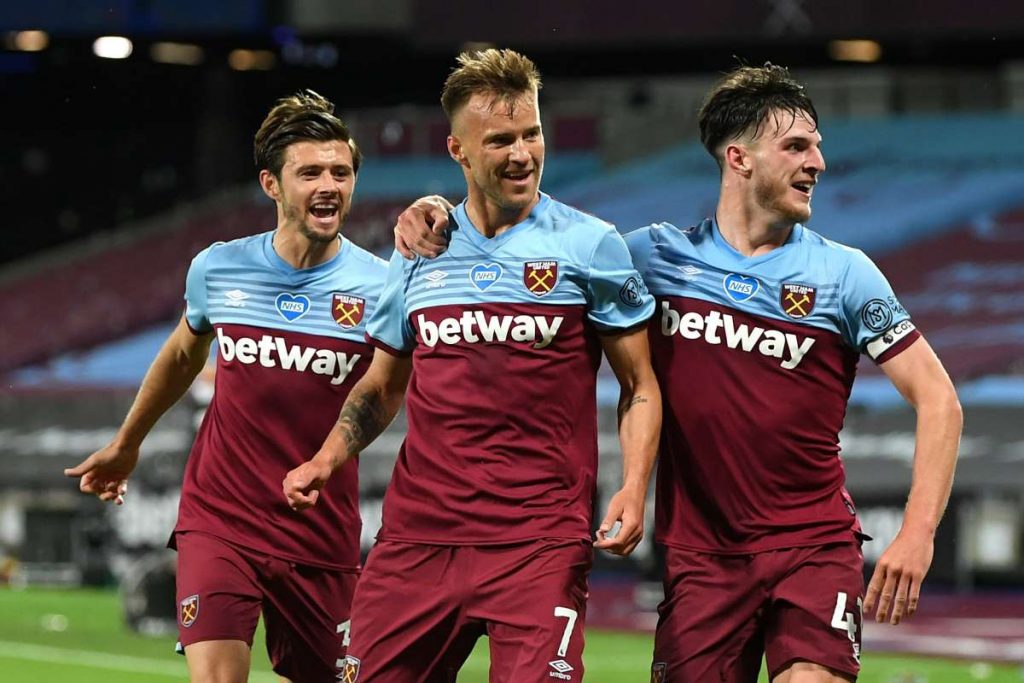 If West Ham United makes the Champions League, it would be the club’s greatest achievement in living memory. It’s only ten years since they were relegated to the Championship, and they’ve flirted with relegation several times since they were promoted back into the Premier League. The fact they’re in contention for a fourth-place finish is a fascinating chapter in the redemption of manager David Moyes, who became a laughing stock after his early dismissal from Manchester United and subsequent failures in Spain and at Sunderland. People keep expecting their form to dip, but they keep on winning, and it’s only goal difference that puts Chelsea ahead of them assuming that both teams win all their remaining games. That won’t happen, but that’s how close West Ham fans are to the promised land. They should at least achieve European football of some description, and that’s significant progress compared to last year. 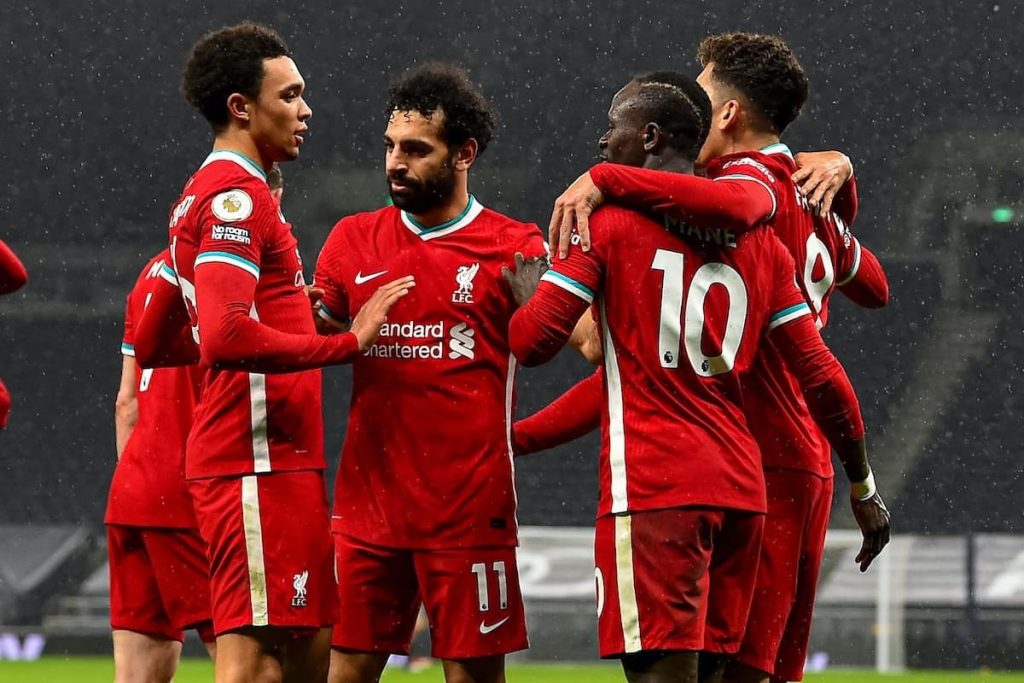 Six consecutive losses at home are what wrecked Liverpool’s season. They endured their worst spell at home in more than a century and the worst run of form in manager Jurgen Klopp’s whole career, and it happened at the same time that Manchester City went on their epic run. Their title defense has realistically been over since the end of January, and now they have a huge fight on their hands to qualify for the Champions League. Finishing outside the top four ought to be unthinkable for this team, but it’s staring them in the face as a possibility. They need to start putting back-to-back wins together from now until May, and they have to hope that their inexplicable bout of jitters is behind them. 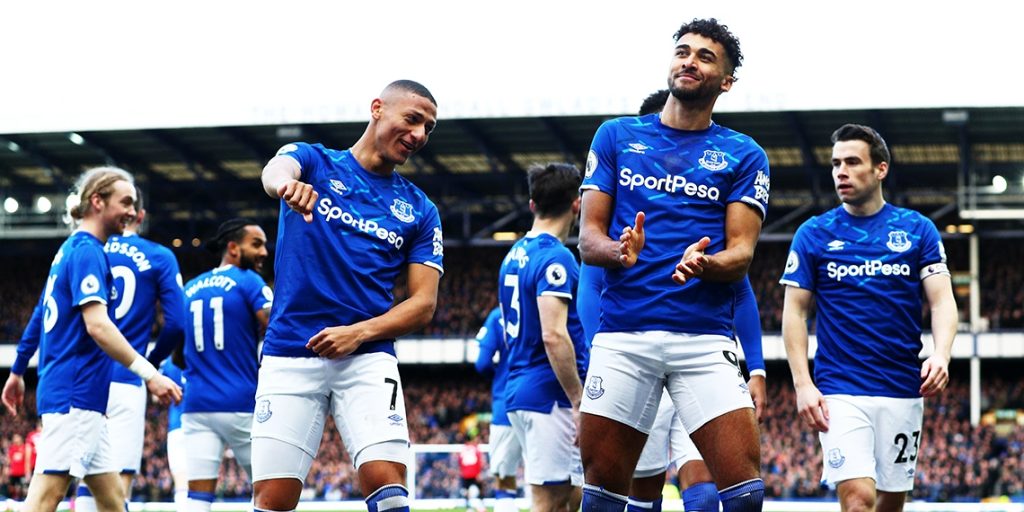 At one point early in the season, Everton were being talked about as potential title challengers. That dream was never likely to become a reality, and their irrepressible form eventually dropped away, but they’re still having a fantastic season under Carlo Ancelotti and have as much of a chance of Champions League football as anyone else. If the rumors of James Rodriguez being unhappy in England are true, it would be a shame because he’s been a fantastic influence on the team, but even if he goes, the club will have easier job signing players next season because of the improvements they’ve made. They need Chelsea and West Ham to slip up once or twice if they’re to reach fourth place, but they’re in the fight. 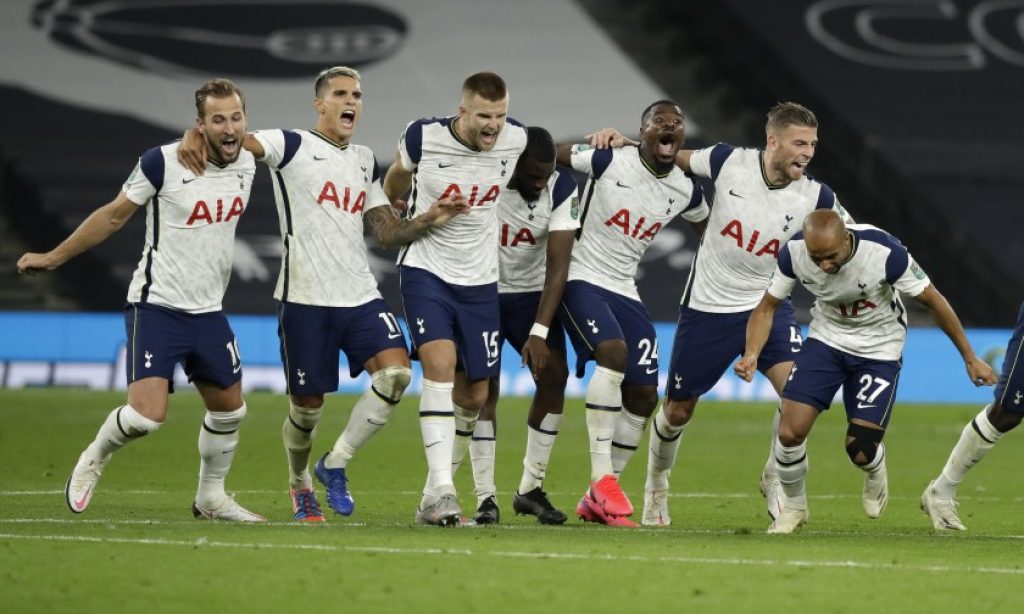 Jose Mourinho is rapidly running out of time at Tottenham Hotspur. He was right to say that his side weren’t title contenders when they took an early-season lead at the top of the table, but fans didn’t expect Spurs to drop away from the summit in quite such an alarming fashion. Consistency is a huge issue for the team, as is Mourinho’s frequent tendency to employ defensive tactics rather than push forward with Son Heung-min, Harry Kane, and Gareth Bale. Securing Champions League football would have been the key target set for him this season, but Spurs are currently down in eighth place and six points off the place, albeit with a game in hand. They need to start winning – and fast.

Below Spurs is the cut-off point for teams with Champions League aspirations. Aston Villa and Arsenal might still mathematically be able to make it, but it would require too many mistakes from too many teams above them for any such prospect to be realistic. Chelsea look like the strongest contenders, but football romantics would prefer to see West Ham or Everton seize a moment in the European spotlight. We’ll soon know if they’re capable of it or not.

Why Install a Sound Curtain in Your Home?