What Are Nootropics And How Do They Work – 2023 Guide

It is not a secret that we often get lost in these crazy times due to life being very fast, the internet and social media pressure, our huge ambitions, and trying to do so much in so little time. No matter how old are you and what you do in life, you’d probably like to take some kind of healthy booster from time to time to help you give your maximum and reach your goals. Nootropics or smart drugs could be described as a pill that provides you more energy to deal with exhausting daily activities and prevent you from getting tired fast. Although it sounds more than appealing, nootropics are still causing many discussions between those who believe in their magical powers and others that are a bit more skeptical. 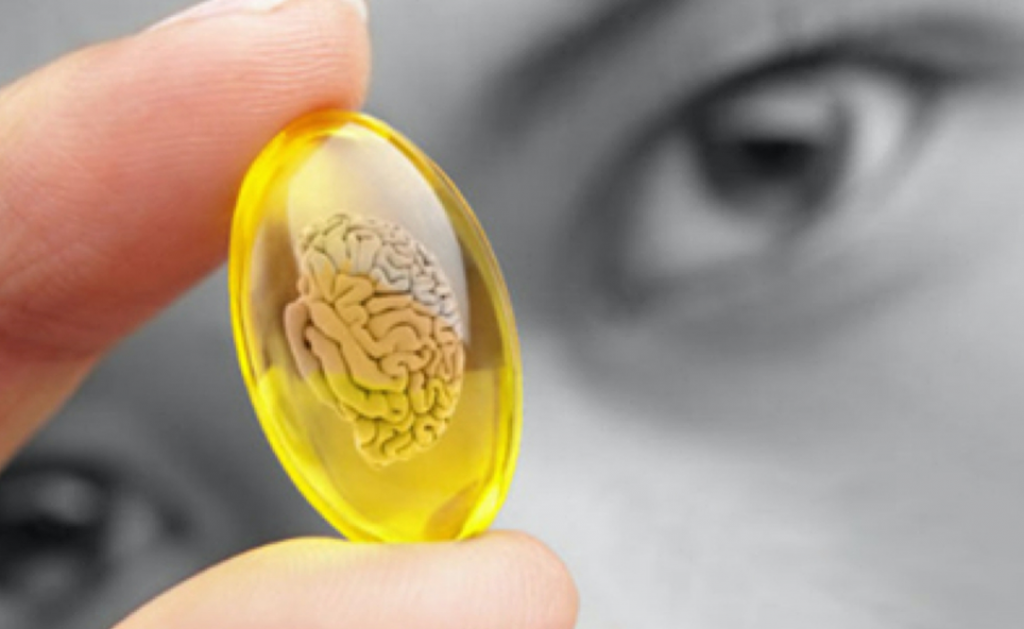 In the past, nootropics were substances that had some very specific properties, while now that has significantly changed. Nowadays, all substances, both natural and synthetic, that have the power to enhance cognitive skills can be called nootropics. Nootropics enhance your overall brain performance, which means they improve memory, increase your focus, and help you with energy fluctuations.

For example, caffeine is a nootropic, although you might haven’t considered it as one. But every time you need an energy boost, help with finishing your daily activities and improving your concentration, you make yourself a cup of coffee or green tea, and go into action. Caffeine improves your cognitive skills so it is a nootropic, simple as that.

You might have also heard about the ginkgo tree that can help with focus and it can also be considered as a nootropic substance. Some studies have shown that ginkgo can potentially help with dementia. However, much more research is needed to confirm these effects.

Another nootropic substances are omega-3 fatty acids. You can find them in fish oil, as well as in supplement form. They are essential for brain health since they help with neuron repair.

Other nootropics include Rhodiola Rosea, L-theanine found in green tea, curcumin from turmeric, as well as popular Panax Ginseng. At ijest.org you can find some other nootropics and read about which are the best ones. 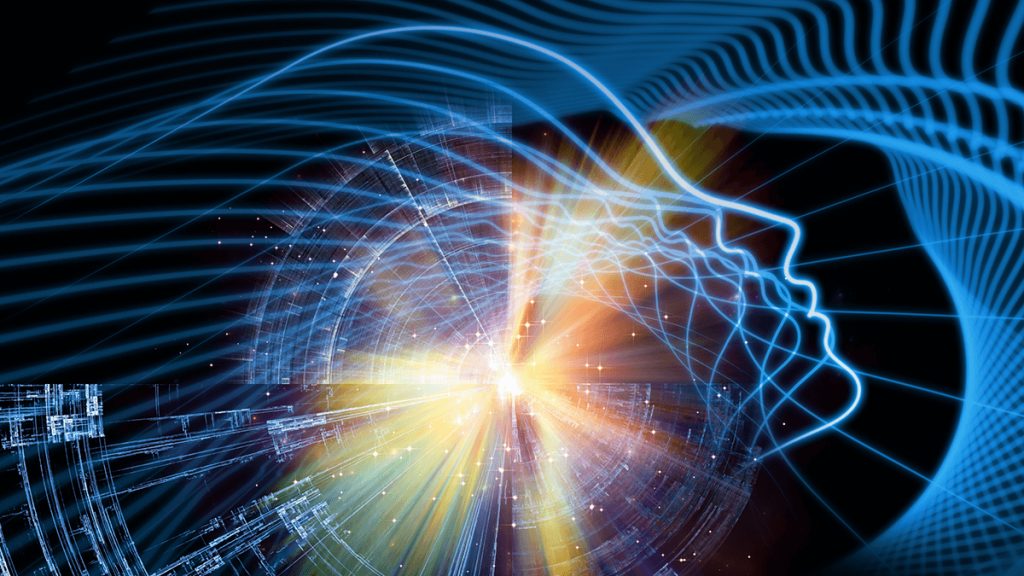 There is a lot of research done in order to understand how and whether do nootropics work. And yes, some studies show these substances positively affect mental functions. For example, it is shown that omega-3 fatty acids are good for brain health. And we all know that caffeine can help us get some boost when needed. However, that is just one side of the story. Many studies have shown that the fuss about nootropics’ superpowers has nothing to do with the truth. And another thing that needs to be clarified is whether nootropics in supplement form are generally safe, or some of them have serious side effects. It is essential to compare all the research done for nootropics to draw a final conclusion.

What does science say? 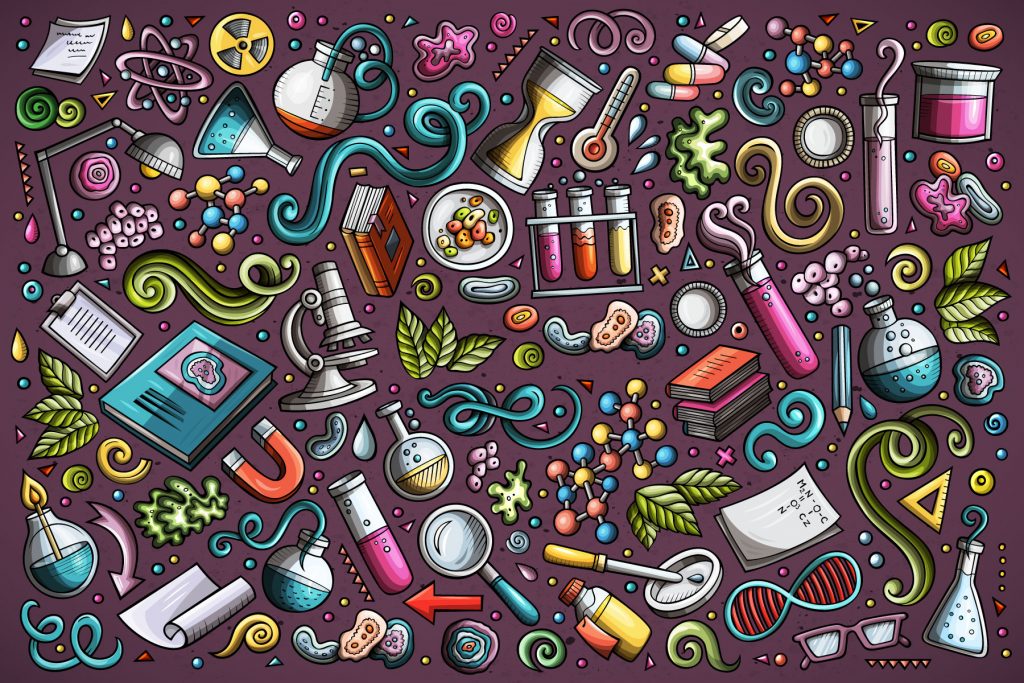 Nootropics are classified into two main groups, dietary supplements, and prescription drugs. As far as medical science is concerned, using nootropics as drugs for certain conditions (such as Alzheimer’s disease) is acceptable. In these cases, nootropics are some kind of stimulants that can help with narcolepsy, dementia, and other conditions where brain performance improvement is the desired goal. Some prescription nootropics are modafinil, Adderal, memantine, and methylphenidate. Even though these nootropics are used in medical practice, it is crucial to use them only under a doctor’s supervision since they have a lot of side effects. They can increase heart rate and blood pressure, lead to insomnia, and they can be highly addictive. Due to all that, the therapy with prescribed nootropics needs to be monitored.

On the other hand, their use in the form of supplements for enhancing mental skills is still not that accepted. It is a fact that people of the 21st century like instant solutions, so having an option to swallow and pill and feel more energized immediately can sound like a very practical solution. However, another fact is that nootropics aren’t omnipotent, and can’t help you if you don’t have your life put together. That means that you have to fill in the basics to see the results from taking nootropics. Firstly, you need to sleep enough during the night and have high-quality sleep. You should drink enough water and have a balanced diet full of vegetables, fruits, and grains, and limit consumption of red meat and processed food. If you feel tired and that you have a lack of energy, try working out a few times a week. When you exercise, your body releases endorphins, which are happy hormones. Even though it might seem to you that working out will make you feel more tired, that is not true.

You should start thinking about taking nootropics only if you have fulfilled all of these and still notice you might use some extra push. If you’re stressed out, not relaxing enough, you haven’t formed healthy habits, and you’re living a life full of anxiety, nootropics should not be the first thing on your mind since they can’t help you a lot. It is still a question of whether nootropics have the power to enhance brain functions but even if they do, they can show their effect only when everything else in your body and mind is balanced.

Conclusion: We live in a crazy, fast life then often requires to give our one hundred percent. And when that keeps happening for a long time, we feel tired and that we have a lack of energy. Therefore, the idea of taking a magic pill that will improve our brain performance sounds very appealing. Nootropics, which are also called smart drugs or mental enhancers, showed the potential of enhancing cognitive functions. It is still not completely clear whether they have these properties and are they safe in general. A lot of research is needed in the future to confirm these beliefs. Until that, working on your mind, body, and soul is crucial for achieving your maximum potential, so your focus should be on that. Who knows, maybe one day we’ll have the confirmation that magical pill exists after all.